Get Dead by Daylight absolutely for free! 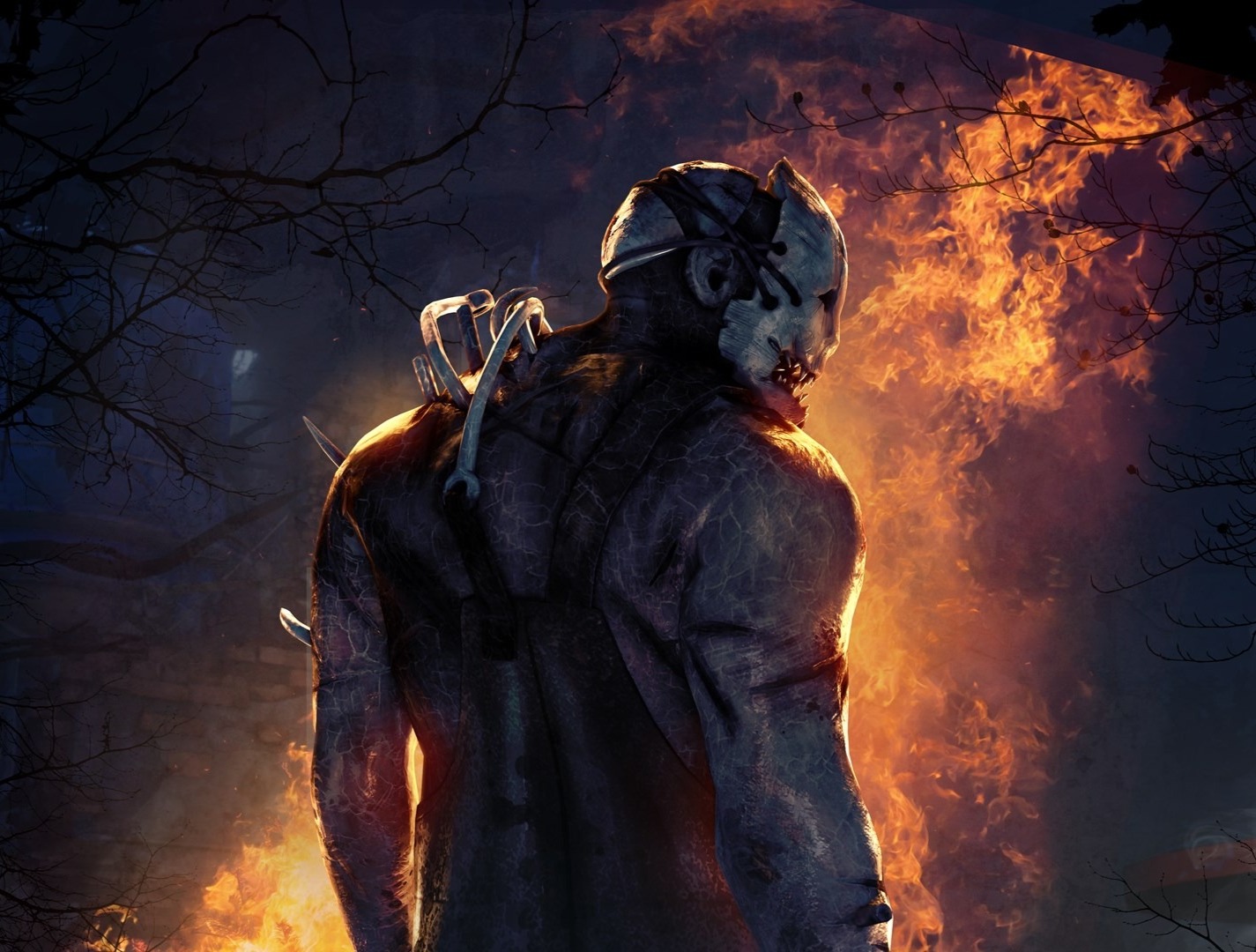 Dead by Daylight is a multiplayer game created by Behaviour Interactive. The main task of the players is to survive in a mysterious, dark forest that is filled with monsters. They can choose one of the characters, each of which has unique abilities that help the main character survive in this dangerous place. Dead by Daylight is characterized by dynamic gameplay and three-dimensional graphics. Don't hesitate and exchange your Soul Gems for Dead by Daylight today! Dead by Daylight is an action game in which the players are divided into several teams. Each team must try to survive and kill the other teams. It is an asymmetrical multiplayer game, in which one of the teams is composed of several murderers who are trying to catch the survivors. The gameplay is full of emotions, especially when you can empathize with the hunted characters. Exchange your Soul Gems for Dead by Daylight today!