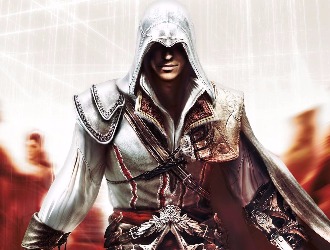 Assassin's Creed II is a great game, created by Ubisoft. It is a story about the adventures of the hero, who is in search of revenge for the murder of his family. The player can choose whether to play in single or multiplayer mode. In the second case, the game is played by two participants on one screen. Exchange your Soul Gems for Assassin's Creed II and enjoy the game! The atmosphere of the Renaissance, the intrigue of the Italian courts, the adventures of the assassin Ezio Auditore da Firenze - all these elements are combined in Assassin's Creed II. The game takes place in the second half of the 15th century, so you will see how people lived during that time. Thanks to a high level of realism, you will feel yourself in this historical period. Exchange your Soul Gems for Assassin's Creed II! 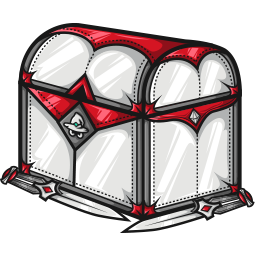