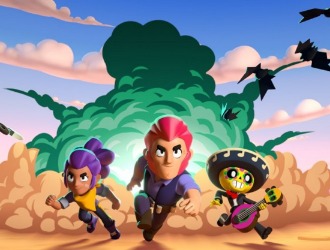 Founded in 2010, Supercell Studio is famous for publishing games for mobile devices. The Finnish studio is best known for such productions as Clash of Clans and Clash Royale. The latest production of the studio is Brawl Stars.

Brawls Stars is a game created only for multiplayer games. The production has many game modes and unique playable characters. Brawl Stars operates on the Free-to-Play model, which means the appearance of a character or some add-ons are gained for a premium currency. Thanks to this award, it will be possible to unlock skins for heroes and improvements which strengthen our characters.

Do you want to stand out among other players? Exchange your Soul Gems for 20 PLN for Brawl Stars now!