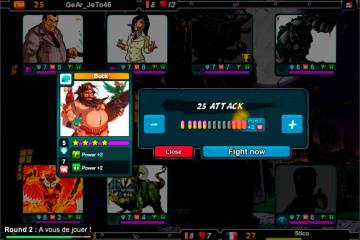 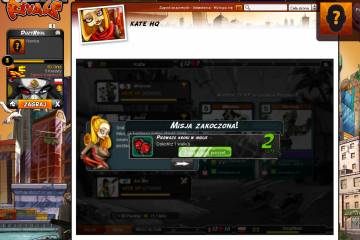 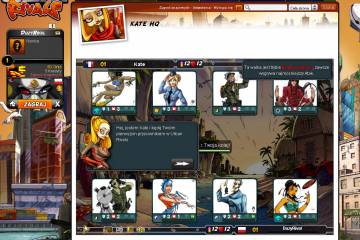 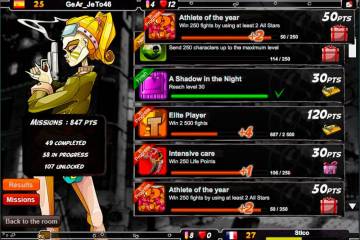 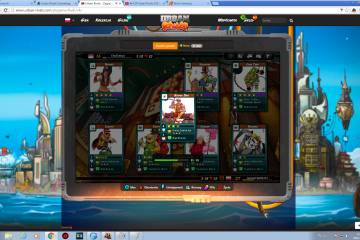 Urban Rivals is a free card game, which can be played not only by browser, but also on mobiles. The game is based on PvP, that means duels between players. The gameplay is very easy, so everyone should understand what to do after few matches and will be able to compete alone and obviously, to win them. The game contains more than 400 cards, which can be obtained and with which we can build our own decks. Each card is a character with his own story and different stats. The characters may advance up to fifth level whereby they’ll become stronger, dealing more damage and gaining new abilities.​During the combat, it is important to know how to manage a resource named “Pillz”, the pills that can increase the character’s attack for one round. Why is it so important? We do not know which card will be chosen by our opponent and if the card will be really powerful, it will easily beat our own card, which will have less attack points. It isn’t easy to foresee, but often our cleverness may prevail on our victory. Urban Rivals is very expanded, thanks to a big amount of characters it won’t get easily boring. Join the game today! 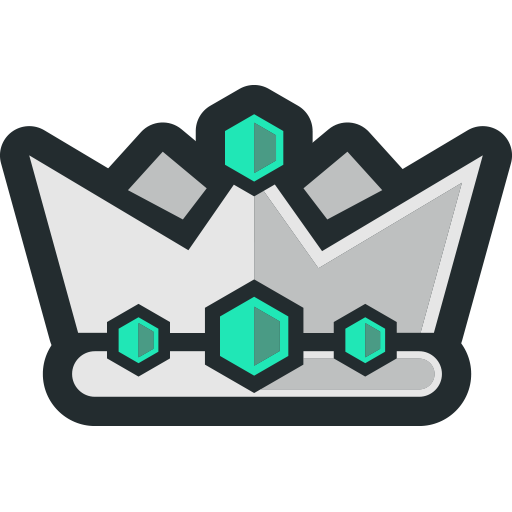