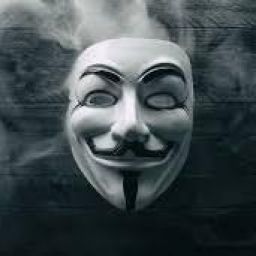 I wanna get a good smurf acc. Witch champ shall i play? Riven or Yasuo?

She was never ahead, i only died once in a 1v2 lane (i was the 1). We were even, i was able to hold the riven off and even make her back a couple times. So then comes the teamfighting, and just because she finally got an item, she's just able to wreck like she's been fed the whole time. You can't fucking lock her down or kill her either, cuz she's just gonna generally do more damage than you, and then have like a 500hp shield every 4 seconds. I wouldn't give 2 shits about Riven's leaps, but that fucking shield she gets is fucking ridiculous. She's mitigating like over 2000 dmg sometimes in a given fight, just cuz the fucking cooldown is low. If her cooldown for a shield is gonna be 4 seconds, it shouldn't be an enormous amount of health like that. We're talking 'better than Janna' shields here, for a fucking hyper carry? That's just dumb.

A user and Sharky500 are friends now

A user and Sharky500 are friends now

A user and xxCoen are friends now

Yasuo or Riven on Smurf acc?