Ok, I have to say that this game is not just a simulation but it is some kind of first person game that actually revolves around driving a locomotive a.k.a A Train... Yep, you're the driver/engineer of the locomotive and you're able to board and deboard the engine, you can also get to walk around the train and roam here and there near the train, which is the reason this game is named as First Person Simulator.

Fear not, there is a normal mode gameplay too, which is optional and many of you might have been accustomed to that, which is actually an overview of the trian from different angles, that is also there, not removed, so no worries.

I admit, this game when released had some bugs and performance issues even on the GTX 1080 but after the recent update, many things have been patched and is able to reach the milestone of 60fps pretty decently..........

Read along to find out more about the game and gameplay........

This game is some what open world too, it can be justified from the gameplay though. Yes, open world in both the sense, I mean while in the first person mode or in the loco motive mode while driving the whole train. To put this even more simpler, this is just a

, which involves basic knowledge of trains and well you can

'figure it out yourself' 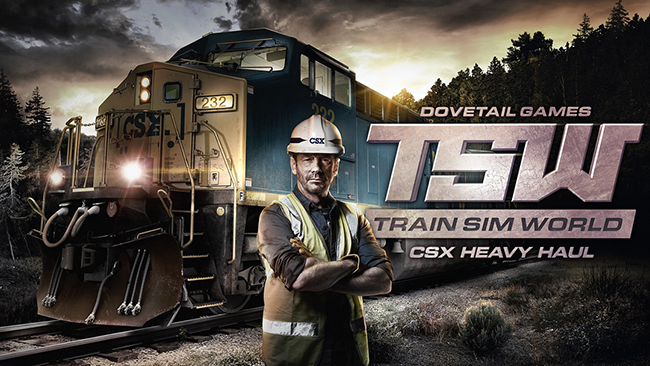 , its strictly recommends some pretty good hardware including a dedicated graphics card which is quite awesome thinking about the graphics this game has to offer. You'll definitely be blown away by the incredible physics and graphics of this game.... if you're in to train simulation games lately.... 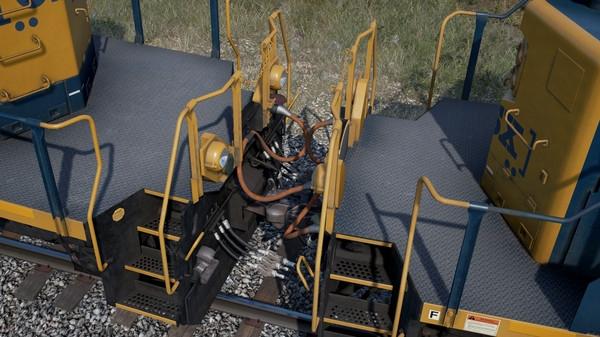 The above image can explain the level of detail that has been put into the game in order to make this look pretty realistic. You're the driver/engineer of this loco and you can walk around these if you play this game, you have the full 100% manual control in the game which is pretty fun and it'll be boring for those people who care only for the gameplay and fun. 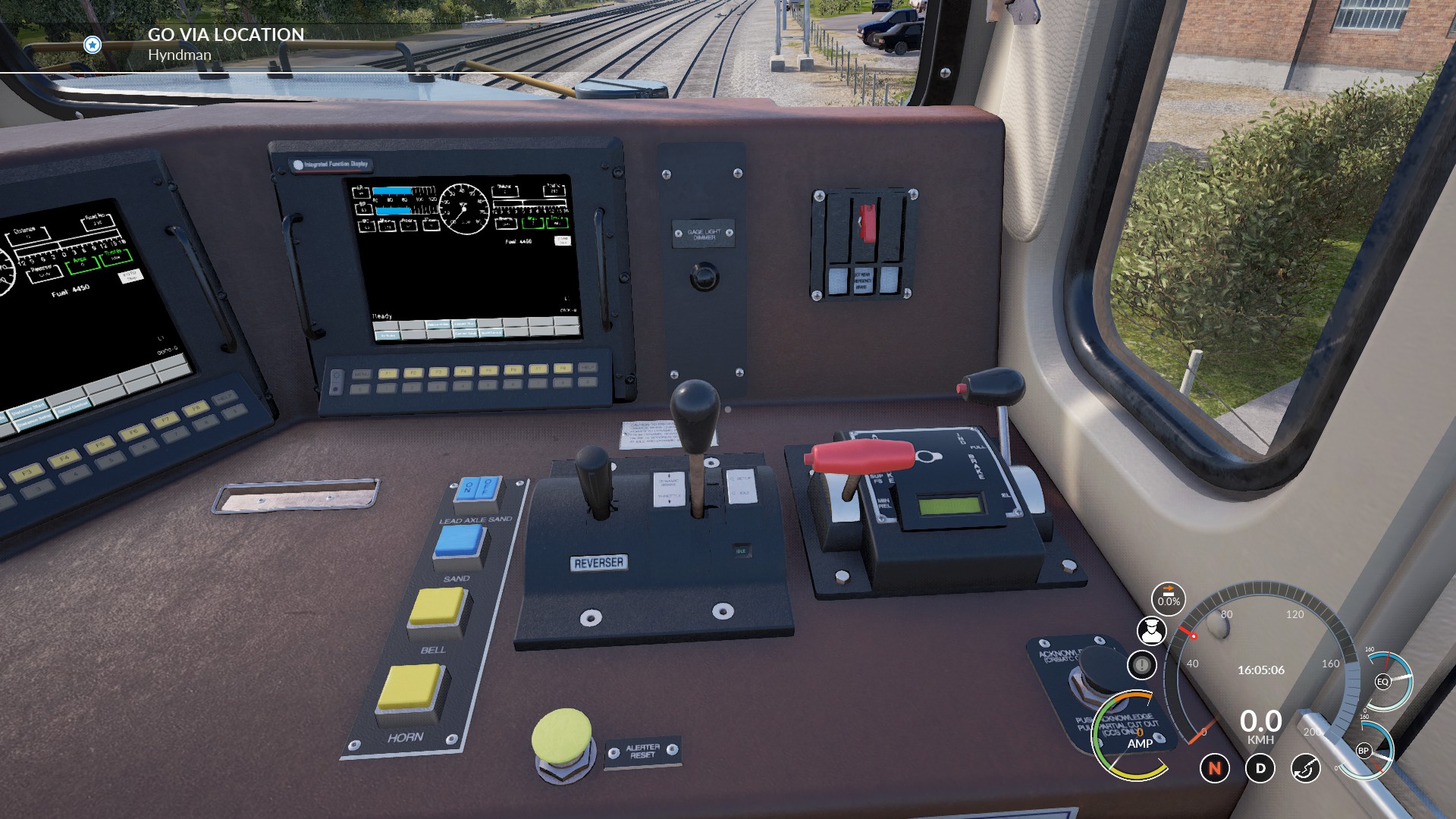 Here are some details and information about the Game from

I said it can reach

but here's the catch, it can

on high end hardware, but for low tier systems, it is 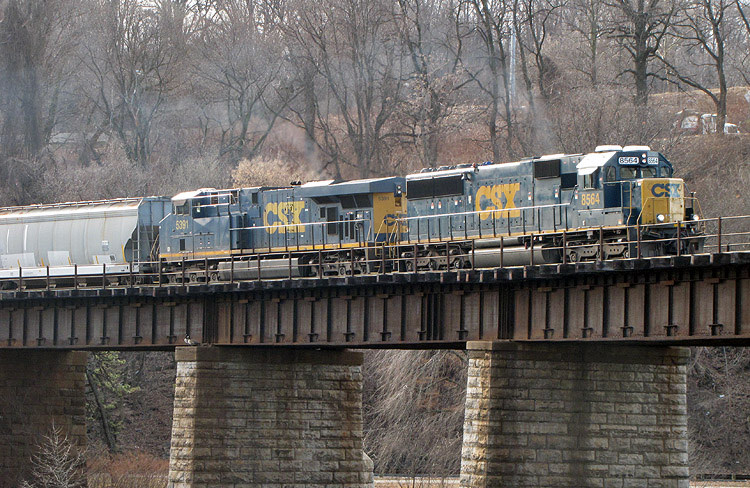 While in the cab of the loco, all the controls and switches are operational, you press anything and it'll function what its designed for.... yep, that's some realistic performance there, but I hope the game must be

without the Game CRASHING

ALL THE TIME.... which was fixed, but only to some extent, yep, only till some extent, some are still facing that issue here and there even on high-end and top-notch hardwares. 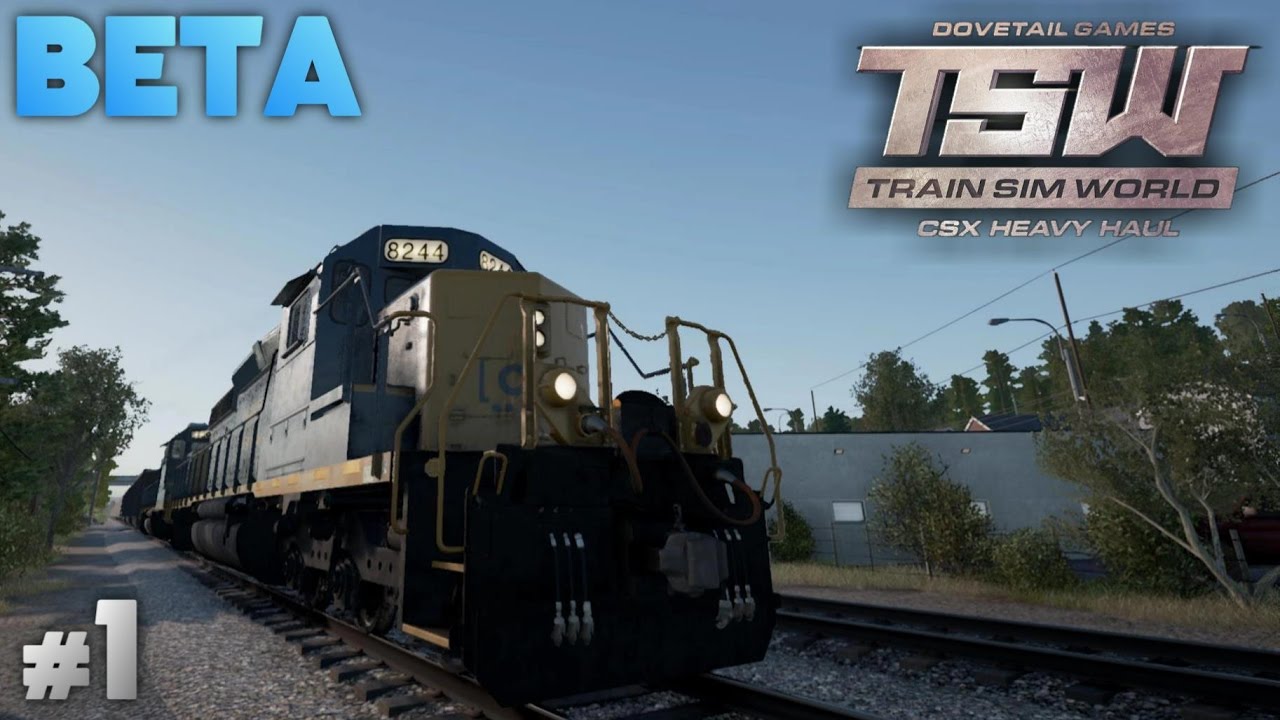 Did I mention that

means 'pull or drag with effort/force' but if that's used as a noun, then its 'a quantity of something that has been stolen or possessed illegally' 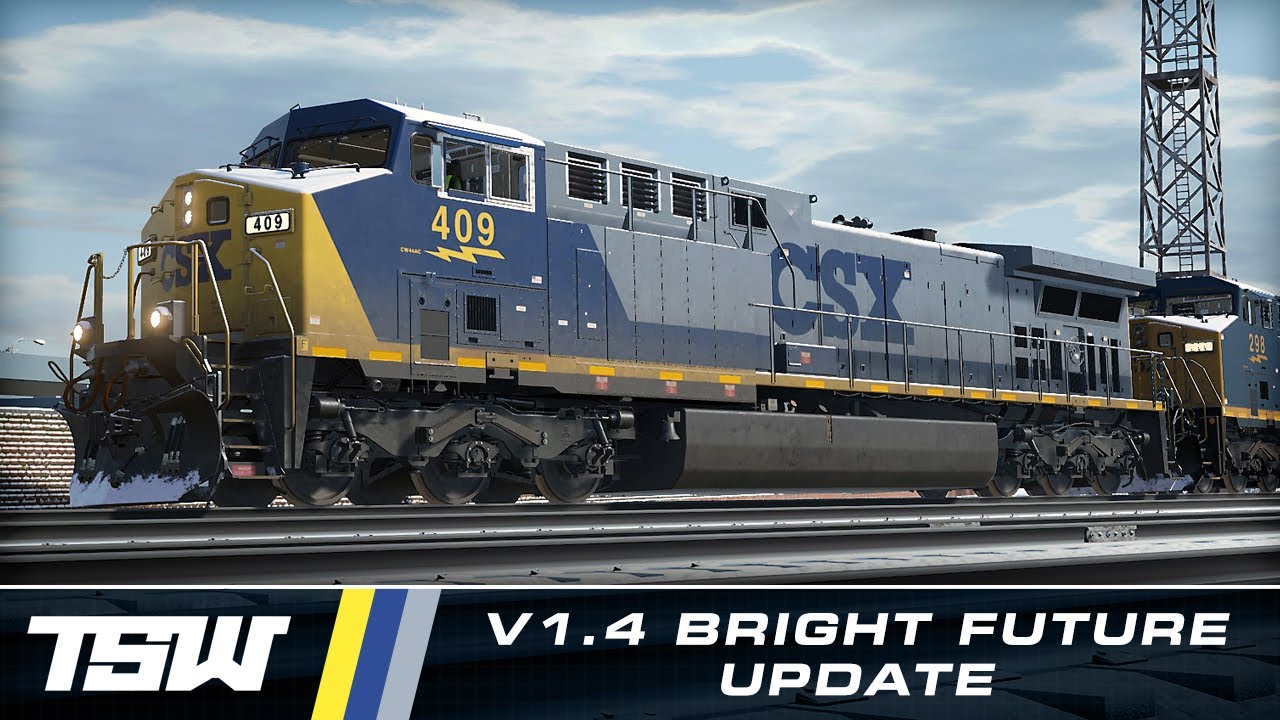 and along with that you can feel that feeling you get when you pay a lot for a game and it doesn't allow you to reach 60fps :(

The gameplay is pretty decent with the best physics engine and graphics a simulation game has to offer in this regard, of the first person simulation of course. You have the option to roam around and play around with the camera and PoV settings which is pretty basic stuff that a simulation game requires.... 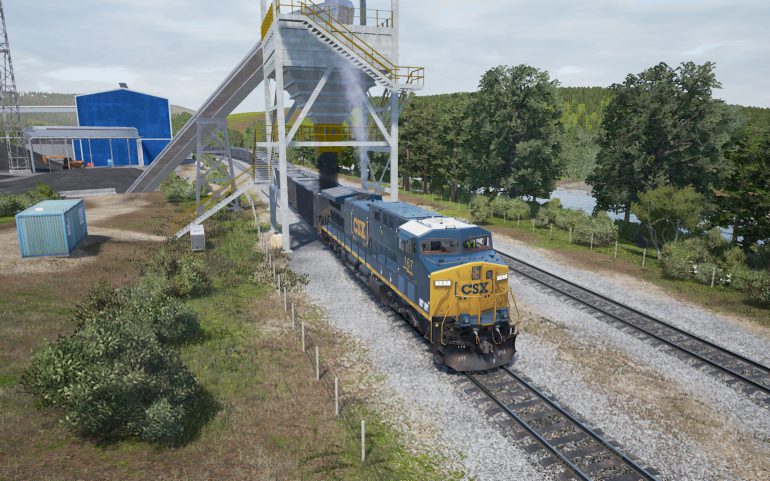 This is the basic or the first mission you get after you launch the game, it requires all the cars to be filled with coal material, which requires a lot of

as you'll be having a lot of cars to be filled, and a decent pro tip here which is known to all is that you can maintain a speed of around 4mph to get it done ASAP 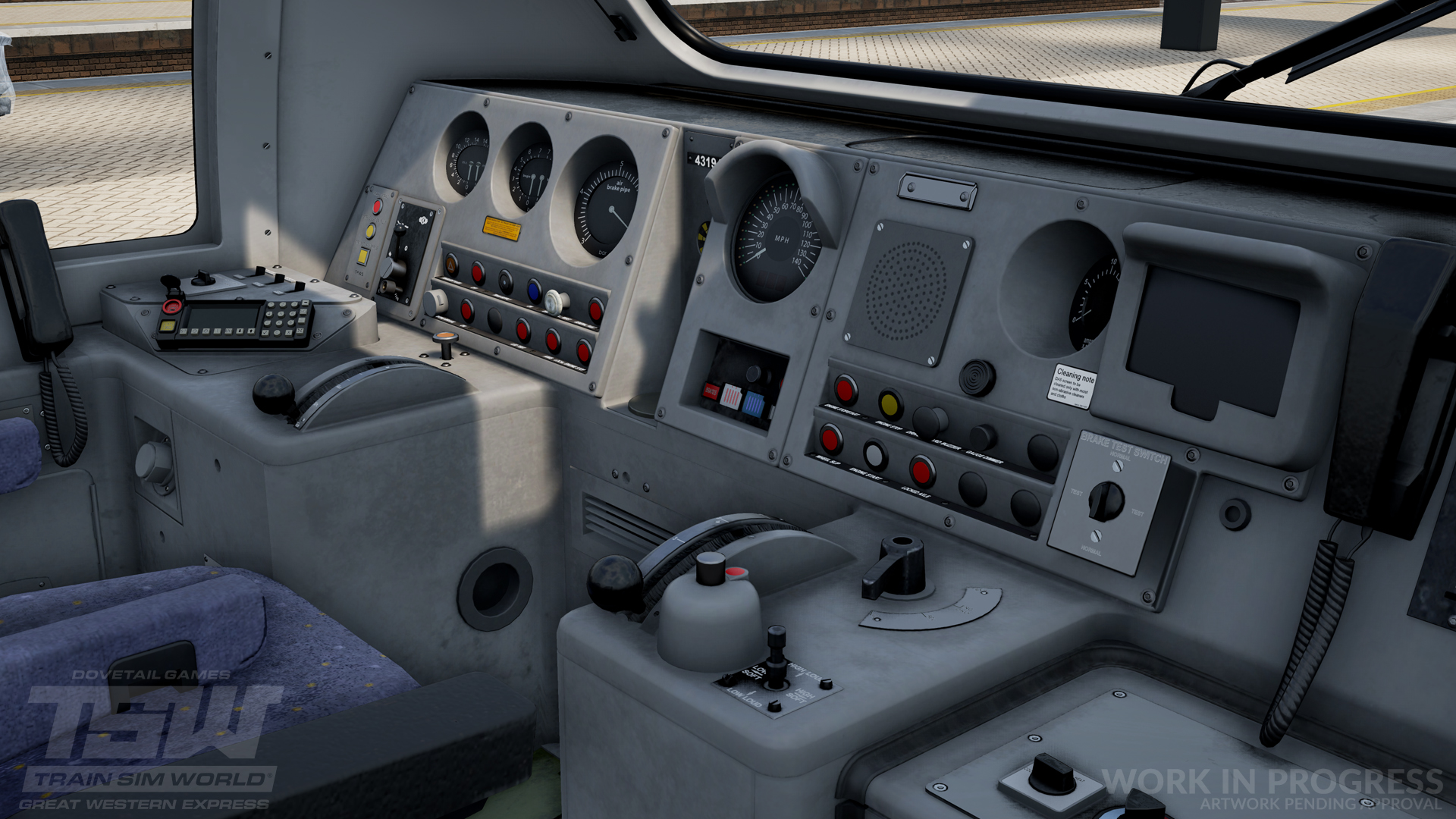 If you're in the cab kinda guy to play this game, this won't disappoint you at all, you will be having all the working controls and pretty good sounds, did I mention that the sound on this game is pretty good and so far the best..... well, all these games have similar sounds yet this is somehow a bit more dense and yep dense. 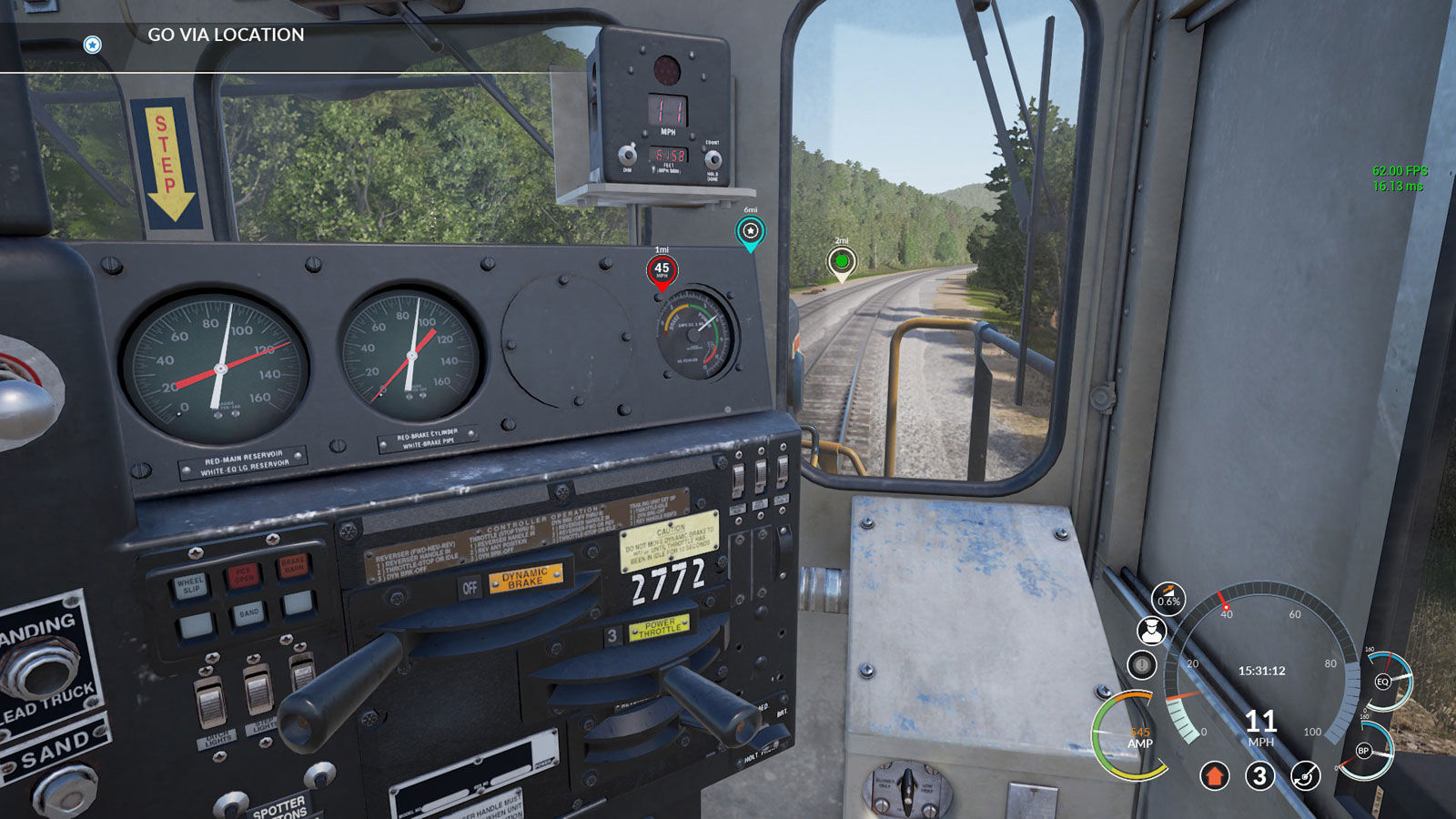 And now talking about the switching the tracks and on-the-ground work of the locomotive, its pretty detailed, I mean to say that it has pretty good detail in it. You can see the track switch and the movement of the switches along with the hurdy gurdy of the loco when it passes the switches and junctions 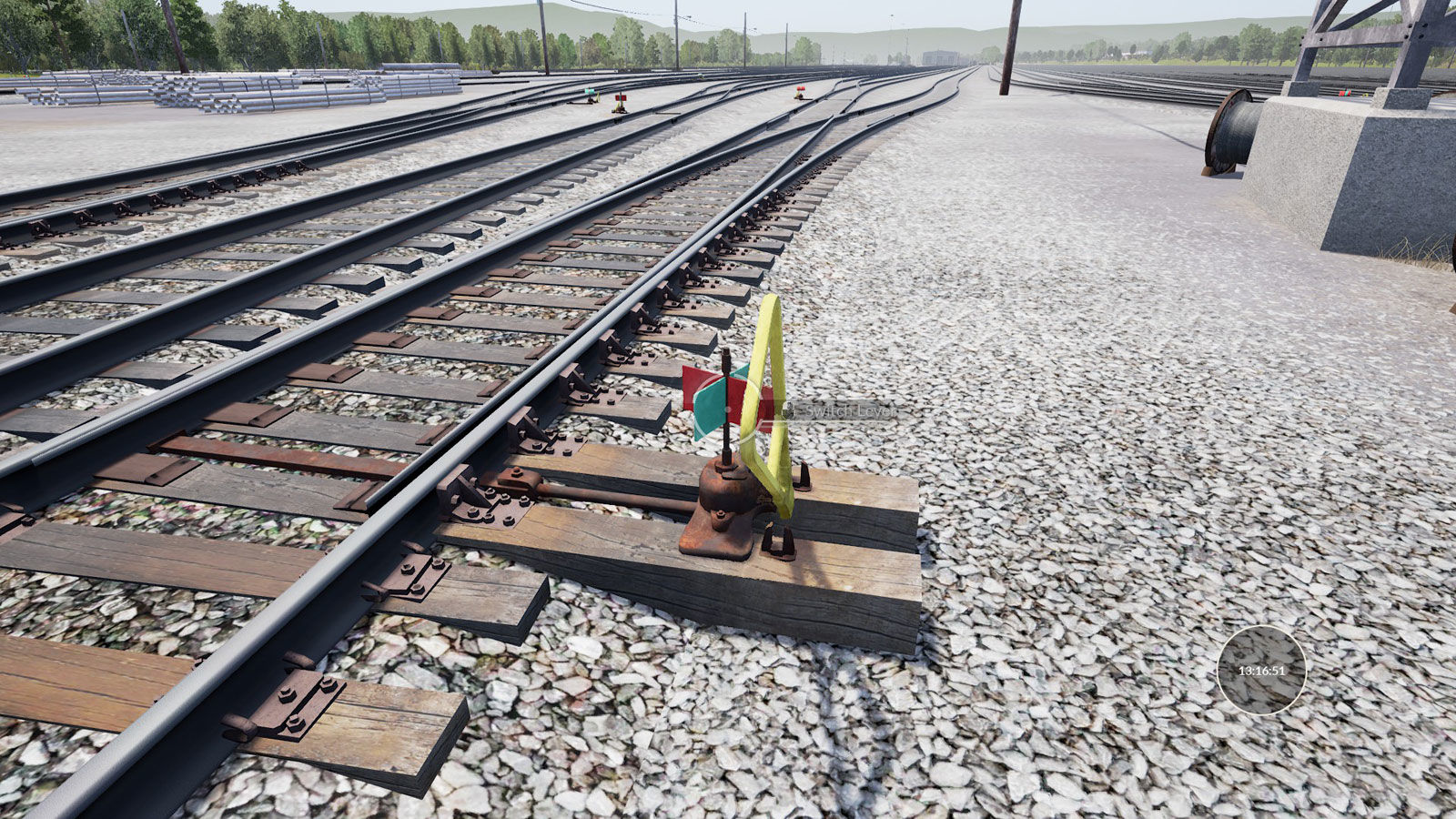 This game is pretty well designed but not optimised to the extent so that we can be able to play this on our low tier machines and hardware but yet it has good physics to offer.... 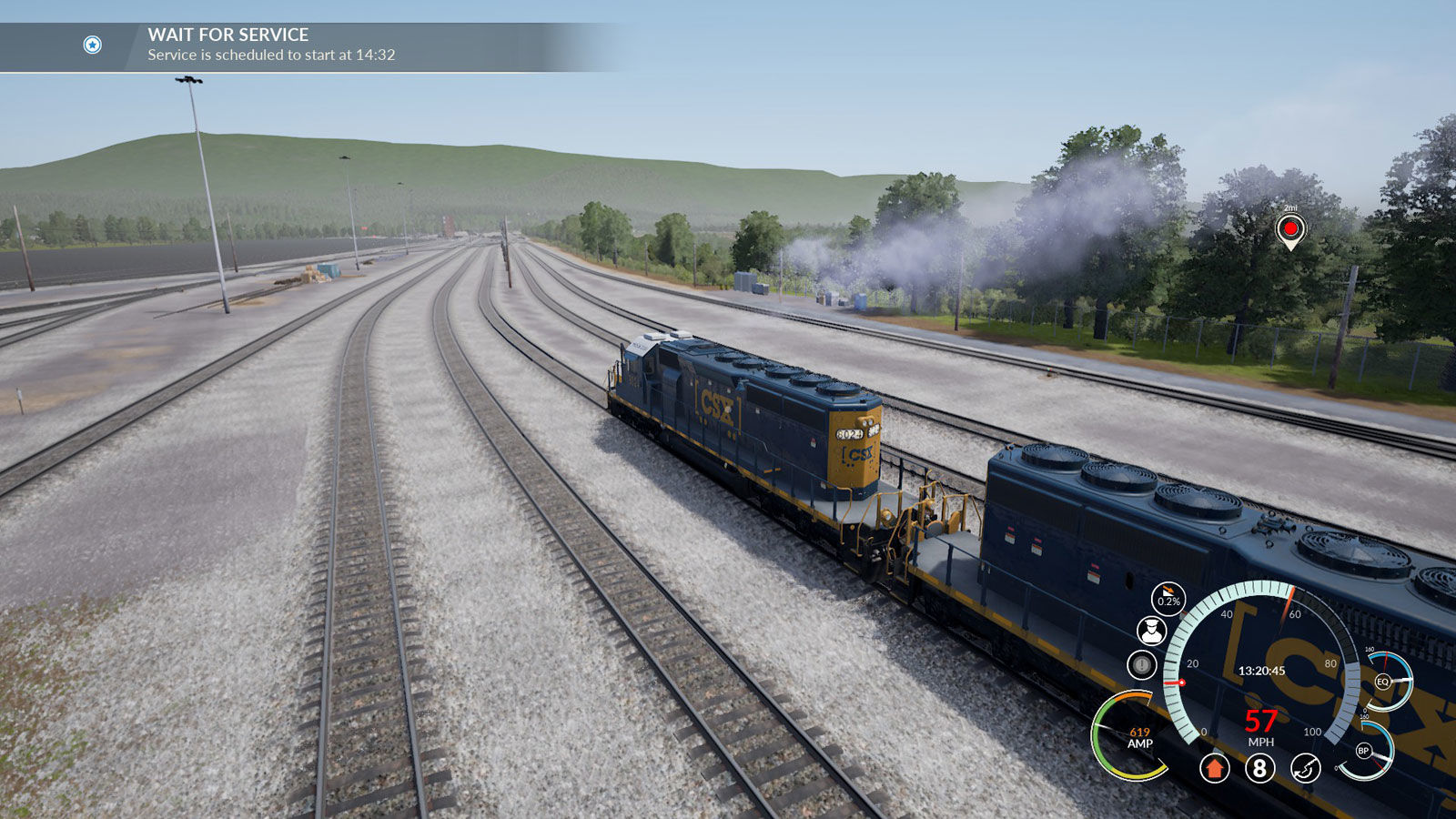 The third person Point-of-View somehow looks like this, you can adjust it as you like as this is an open view or 'free roam' camera I can say.

So far the better simulation regarding Trian simulation games but missing some features definitely, hope these will be patches and added to the game soon without any extra charge, fingers crossed.............