Wildlands tried to give players as much freedom as a modern tactical shooter can give. The main thing is not to forget that the main mission is still in the fight against the drug cartel. This time we go to long-suffering Bolivia. The game as it states to us from the very first minutes that the players here will write their own stories. After all, it is much more interesting than watching beautiful videos. Here the gameplay is completely at the mercy of the player's fantasy. And in the end we get a huge and spacious open world full of interesting events, where we will go. Modern games have become frequent with the open world, but to be honest, I like it, I remember my first games and I always wanted a bit more freedom in them, now this is full of games, and I am definitely happy about it.

About the plot of the game.

In the game, everything happens in approximately the same way - the senior agent puts us on the map mark where you can find information about the plans of the local boss, we conduct several sabotage and interrogations, which leads us to the leader, then we get rid of him and fly away to the neighboring province. And about in this style. In fact, it is not necessary to clean the entire cartel, it is enough to weaken it enough so that the head nicknamed Dreamer personally entered the war, but what the ghost squad in Bolivia doesn’t name is different. Then you can kill him and finish the game. In what order to chop down the small bosses we decide, from the very beginning of the game you can jump into a plane or a helicopter, fly to any point of the huge map, and there you will find tasks, including plot ones. In case there is hope in you at this moment, no, the order of completing assignments has absolutely no effect whatsoever. All my passing agents showed themselves cool professionals and coolly put a bullet in the forehead can, and scared when needed, promising the next villain to deal with his family. 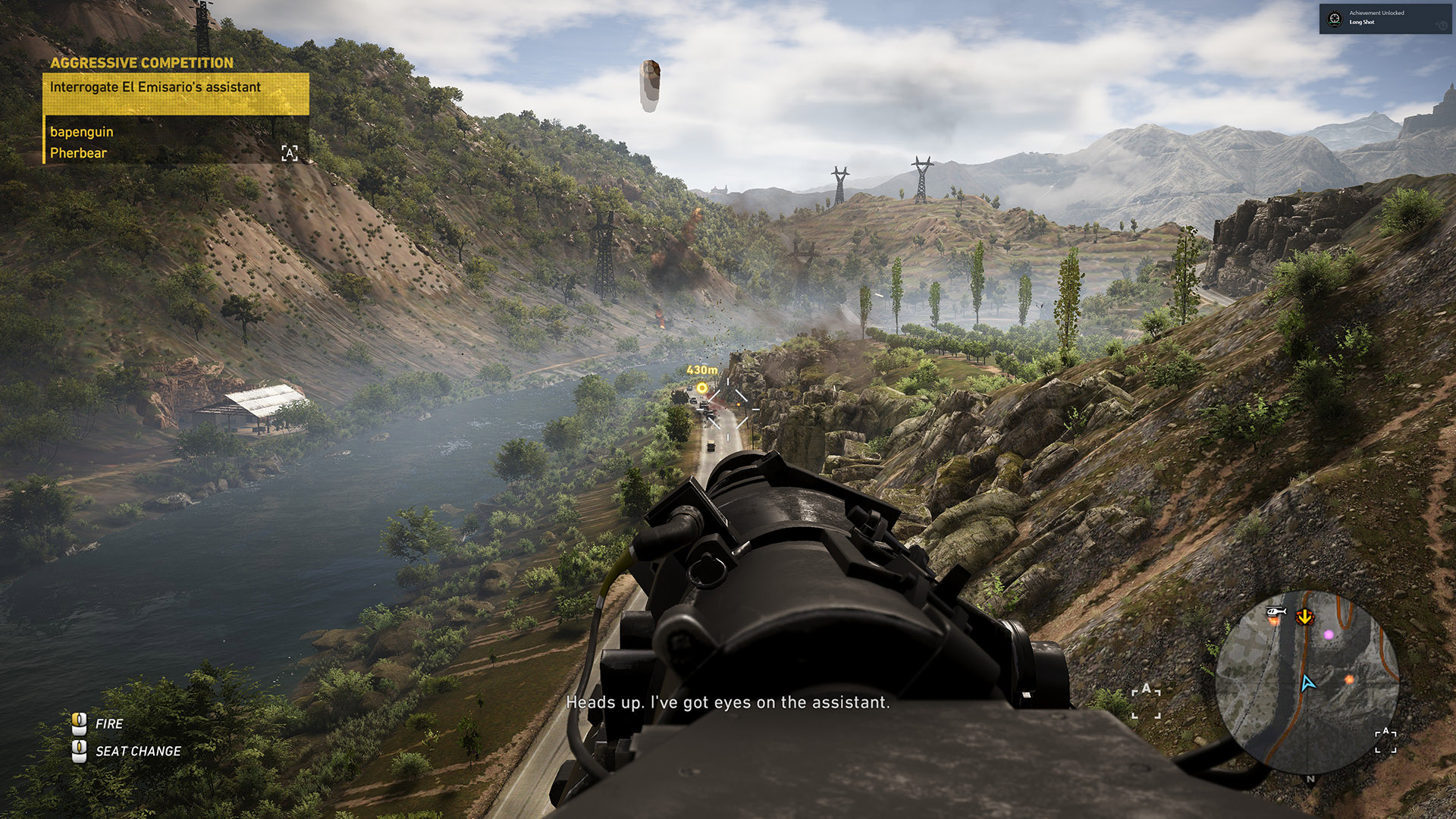 Silent penetration of the base in company with friends and voice chat, which is called, delivers. Especially on a complex base: with searchlights, electric generators, sirens, communication jammers and air defense system. There is a challenge. The loudspeaker tower must be quietly broken, the jamming jamming the drone off, the generator too so that the lights go out. Well, air defense should be destroyed if you plan to escape with the help of aviation. Once I tried to hijack a combat helicopter, from the prison territory for prisoners of war, but I forgot to undermine the anti-aircraft missile system, shot down instantly. If you are spotted, the game gives a few seconds to fix it. And even if the enemy noticed you, you can have time to finish him off before he makes a fuss, runs with wild cries or gives a turn from the machine gun. But if the alarm is still raised, then every dog on the base will know your location. Another convention that video games has been pursuing for many years. But if you light up from afar, for example, having missed, lying on a rock for half a kilometer from the target with a sniper rifle (and it is quite easy to miss the mark from such a distance), then the reaction of the computer becomes more interesting. From the base they can call a helicopter, which will fly to search for you in the direction from which the shots came from, or even better start beating out of the mortar at the sniper position. Unfortunately, the enemies themselves are stupid in the game. They will not even pay attention if electricity is cut off at the base. Computer partners are the same and do not know how to enter a mine or an underground tunnel, and wander through the mountain above your head. But neither one nor the other does not break the buzz of stealth as disappearing corpses. Yes, yes, if the body of a murdered cartel soldier lies in place for a while, then it will dissolve in itself in the air, as if by magic. 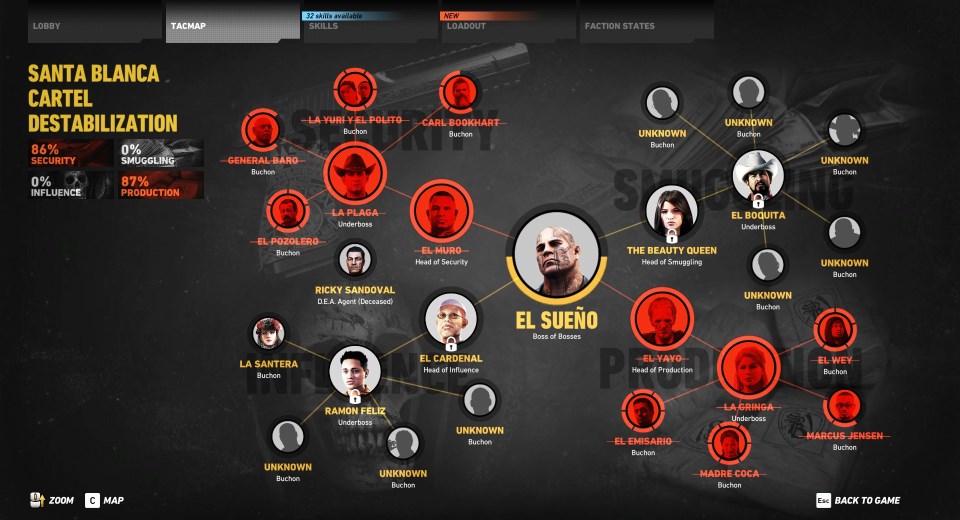 Climbing to the protected area will often have to, because not all tasks are associated with the elimination of a character. A pity, they are the most interesting here, the developers have prepared a sea of ways to kill, and they are all beautiful in their own way. To get into the building where the target is located, and shoot it at close range, after cutting out the entire base, this is the most obvious option. Arsenal ghosts wide, you can think of something more interesting. For example, throw a special bait device over an impassable fence with barbed wire, take a higher position and wait until the near boss assistant comes out to see what is happening there. Or run a quadrocopter with C4 installed on it and run as fast as you can before you spot it. But the Wildlands sandbox itself initially works beautifully: the world wants to explore, and for this there are all the necessary tools. Any cathedral on a mountain? Wow, you have to fly. Saw smoke on the horizon, run there! Someone started up a signal rocket, it turned out that it was not for us, but this is nothing, we will kill them too!

In addition, exploring the open world has to transport, because the map is very huge. In this game, everything except helicopters is not controlled in the most convenient way. The technology, of course, feels the ratio of weight and power: the truck is slow and clumsy, and the BMP, being the heaviest machine in the game, is more nimble than the truck, due to engine power. 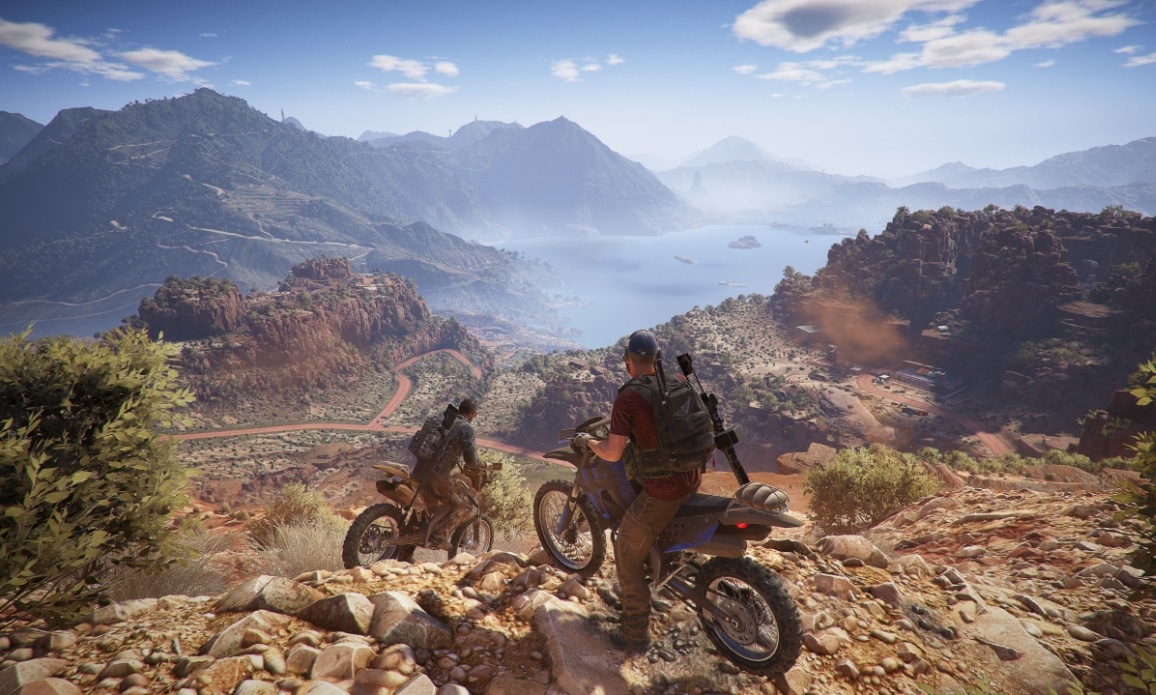 I must admit that with some of the shortcomings I have noticed in the Wildlands, which I perfectly see and realize, I like to play it. The big open worlds of Ubisoft cause me positive emotions, like the Wildlands gameplay. Despite the fact that there are more unique locations and situations on the story missions (hotel defense, prison penetration, bank robbery), I didn’t leave aside monotonous quests. Competently plotting a route on a map and performing them on the way to the main task, cool and, not afraid of the word, atmospheric.

You can call it grind and you'll be right, but for some reason the game keeps me going. In a company with friends or without, I like this gameplay, but I'm not going to impose my tastes on anyone. And in general, each of us has an objectively mediocre game, for some reason, sunk into the soul. For a record large open world with quests for carbon paper, transport management is inconveniently implemented, with a huge arsenal of weapons, shooting is more or less pleasant only with sniper rifles. There are some physics bugs due to which a character can die from a light touch on a barely moving car and the bodies disappearing by themselves. And this is in a game where stealth is one of the key mechanics. Here are a few of the major flaws, and so I think 7 out of 10 will be fair. 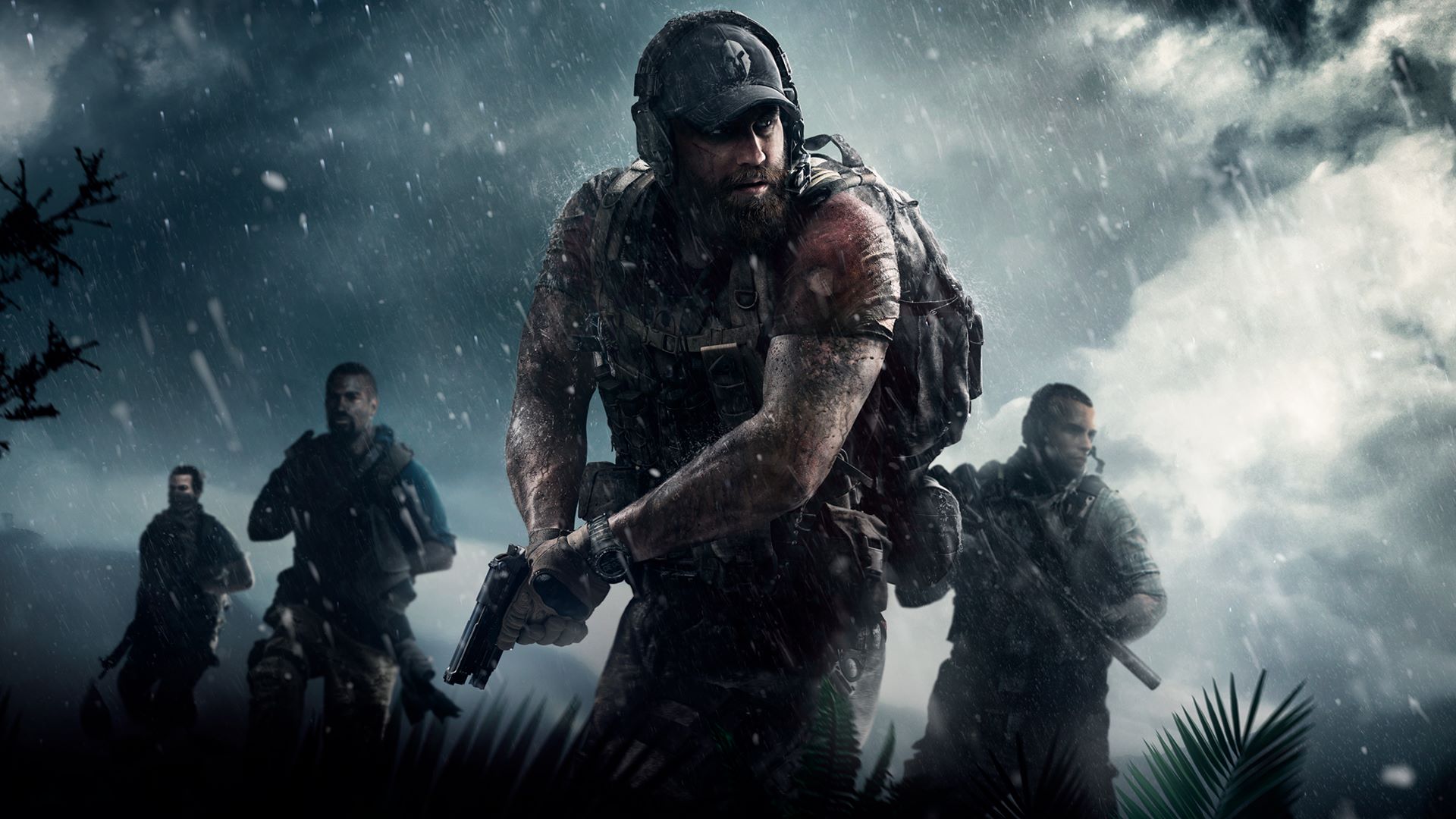 Tom Clancy were great games once

It is an ideal game to enjoy with friends, since its game modes lend themselves to having a team that is committed to carrying out any mission.

Nice, but the gameplay paragraph needs to be broken up. Accepted though