Rate this article "The Final Station Review and Stoy"

The Final Station Review and Stoy

The Final Station is one of the best games published by tinyBuild . The game has a very good story , the game takes place after the world is infected with a virus which turn peoples in some kind of zombies. The game's main protagonist is a conductor which has to kill and save the world and his daughter. The story is very well made and it shows us the power of one man against many , his story is very inspiring and sad in the same time. 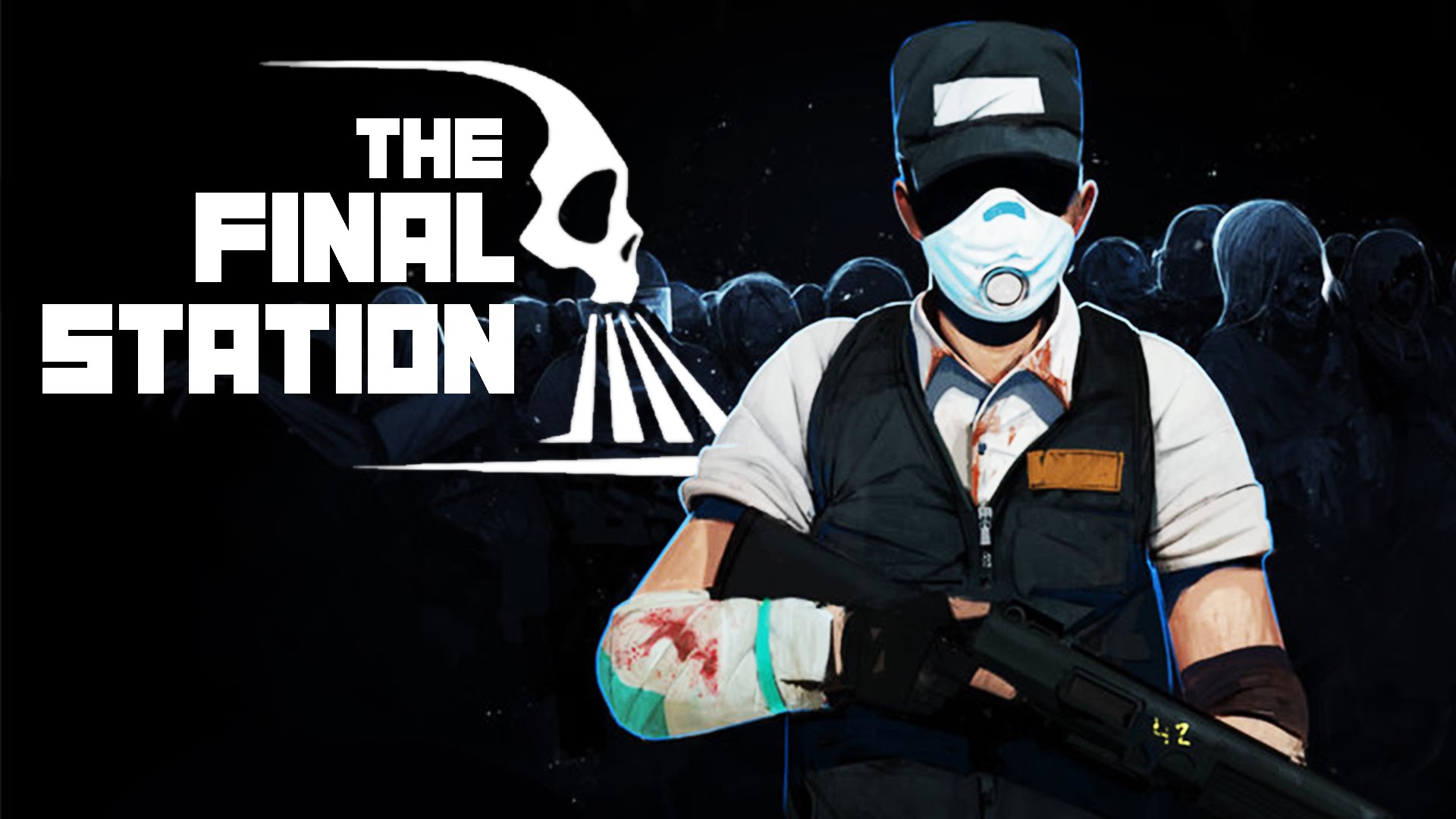 Story
The story starts with a conductor being tasked with to deliver a special cargo . Along the way he find himself in the second invasion (they think that aliens attack them wtih the virus) , Eventually he get's the power source and the  central processor for a war machine named the Guardian which is supposed to protect the humans from the invasion.
He eventually get's to Metropole the city where they build the Guardian , after that he takes the train and starts going home. Along the way he finds stranger  which tells him about the virus , he tells him that the humans made the virus in order to make them stronger , but it failed. He tells him that the radiation from the train's engine keeps him protect from the virus. Soon after the train brakes and he has to continue on foot.
Along the way he sees the wreckage of the Guardian . After he reaches  his hometown he find out that the people immune  to the virus try to rebuild the society . He get's to his home where he sees his daughter but soon he shows signs of infection ,  after he get's killed by the stranger which promises to take care of his daughter. There is also a DLC called The Only Traitor which has nothing to do with the main story. The End! 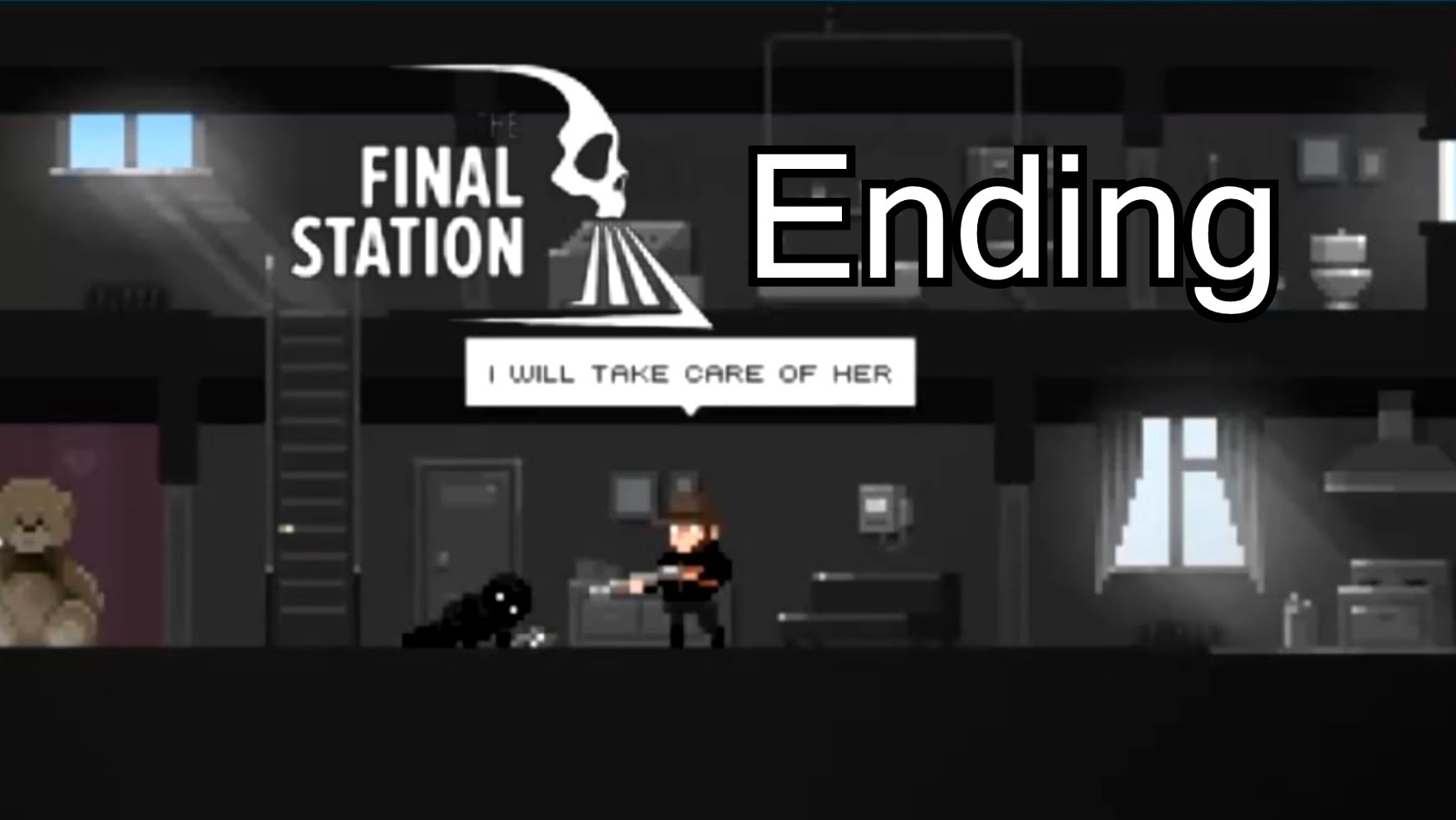 Gameplay
The gameplay is very unique , is separated in 2 parts : the train and the scavenge. When you are not in the train you have to search for the supplies and survivors , in order to get to the next station you need a code , you have to search that code and kill the infected. There are 6 types of infected , 8 with the DLC. In this part you have to use your guns which you can upgrade from the towns or from some passengers but you can also use the environment to kill them like throwing chairs , tvs, etc .
The train part , you have to keep the passengers alive and fed  in order to get money/food/medic kits/weapon upgrade. You also have to keep the train going , you have to make sure that everything is working fine and do some mini games from time to time. In this part you also learn more about the story and you talk with other conductors. 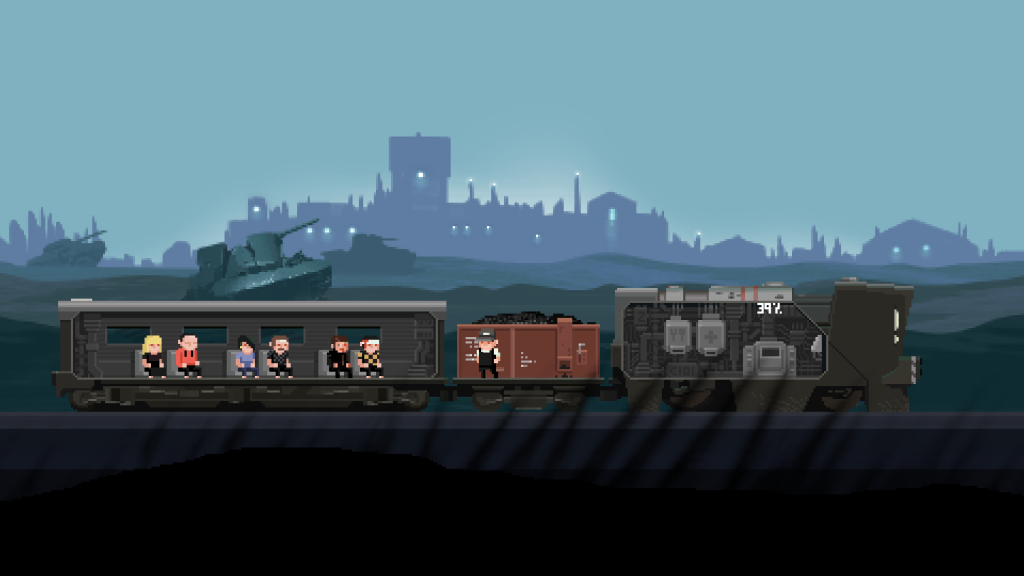 Soundtrack
The soundtrack is very calm and sad , it goes perfectly with the story and the situation . I really love the soundtrack , it makes the game very enjoyable and the final song is maybe the best choice the made in this soundtrack.

My opinion about the game and should  you buy the game?
I think the game is great , maybe on of the best games from the tinyBuild  , i enjoyed the story , i never expected that ending in which the conductor , after so much work , after saving so many peoples , after he's so close to his daughter , he dies. Is a sad ending , but also it shows us that not everything is impossible , if you really want something you will be able to get it , sadly the story stops here , even tho they launched a DLC is not about the conductor's story or his daughter.
Overall the game is worth it , for 15€ you get around 5 hours of gameplay , even tho is only an indie game is still a very good game. I hope you enjoyed my article and thank you for you attention!
-Merisor

Rate this article The Final Station Review and Stoy

the final station revive and stoy is mega funy