It sounds incredible that it's been 20 years since the release of the original StarCraft and a famous review in the Hacker magazine after which the author received death threats. The popularity of Blizzard's game has not diminished, just like the popularity of the eSports scene in South Korea, although in 2010 we got a more modern sequel. The only thing with the original StarCraft that was torn by the tooth of time was the technical side of the game. And given the fact that fans' interest in the original is still huge, Blizzard decided to intervene and make a remaster.

Such a move may sound greedy, but just before the release of the remake, Blizzard distributed StarCraft Anthology (original game + Brood War expansion) for free, so this is not a typical trick to build up an extra earnings on an old horse. Moreover, the free version of the game is compatible with the remaster, which means that you can now play for free with all the players. 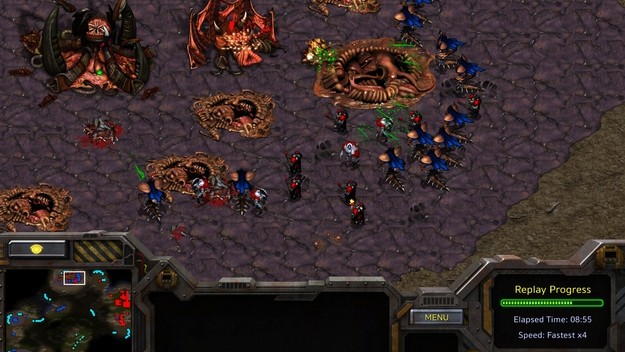 The content itself remained intact in remaster. You have at your disposal forty missions in its original form. Only animated sequences have been redesigned, and the story of the conflict of the three races is a little more elaborated through the visual style of comics. Given that the terrain and units are redesigned in a standard, isometric view, with enough detail to make it look nice (at least for a 20-year-old game), the missions still have their old appeal.

Remaster did not complement the existing StarCraft content, but the old missions are nice to see in the new look.

New 3D portrait characters have been added, with more detail in higher resolution. On the other hand, Blizzard did not decide to upgrade some things in StarCraft 2, so you still need to open a separate menu to see what your task is in the mission, which can be annoying. 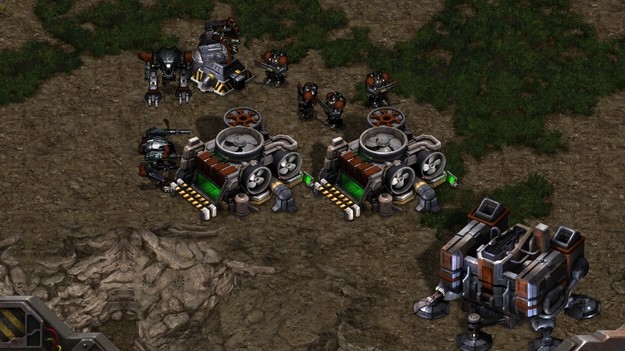 The remaster has not changed the starter of the game that is about twenty years old and the roots are pulling from Warcraft 2. The additional change in the mechanics of the game, the balance, the menu, will lead to great problems and difficulties on the professional eSports scene. Therefore, Blizzard was aiming to extend the life only at the graphic level, so that eventually some new players could step into the multiplayer itself. The old mechanics of placing units on teams (maximum 12 units) and the balance (which has been the same for years) remained unchanged precisely because of eSports, and the very charms that this game has, and that it would not simply be the same game if you hit the that part.

You can now look at the old matches that you may still have saved on a CD, and with the new viewing options.

Snapshots of the matches you may have stored in your archive on a CD will still be functional (from version 1.16), and you will be able to view the replay of the match in much more beautiful graphics. Except for the game you can now play in 4K resolution, for which you will need a graphics with a little more than 2GB of memory, when viewing shots, it is possible to zoom in and out, which gives greater and better visibility. 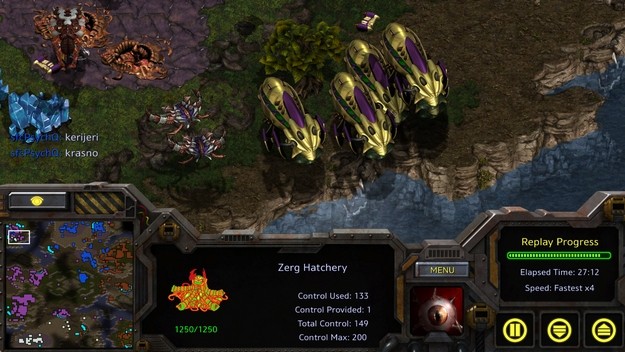 An additional feature that developers have enabled is to set up shortcuts on the keyboard so that you can adjust them to your needs. Although a good number of professional players were opposed to the introduction of this option, Blizzard did leave that option because new players left it because it was not so crucial and could be disrupted in multiplayer games.

An additional remaster option is to set keyboard shortcuts to suit your own needs.

What can not be disabled is Battle.net or Blizzard's mandatory network service through which the game works. I have the most disagreements on this part too. Before this remake, Battle.net was adapted to play on 56k modems, so when you wanted to play 2v2 matches on a DLSL connection, it was simply not possible due to too much sticking. Of course, this is now fixed, but what is irritating is that there is still an abnormal lag in all matches. Sometimes everything just works properly, and sometimes the connection fails for the right reason. 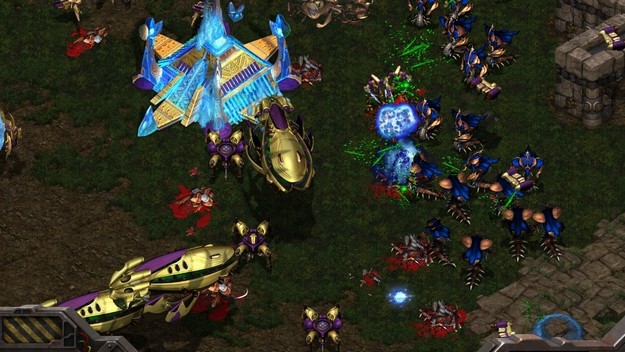 Moreover, there are still situations where, for example, you are playing a ranked ladder and breaking your opponent, and he's like deliberately disconnecting, because we used to do it sometime so we would not lose it. The game does not punish as in StarCraft 2, but it steals your time as if the match did not even happen. This leads you to simply hang on the nerves and stop playing ranked, which is also the bit of StarCraft. This is definitely a difficult Blizzard failure and my biggest controversy for the game I hope will be resolved quickly.

Matchmaking is performed on the model of StarCraft 2 and the waiting for an opponent is relatively short.

Graphic Battle.net was set up, matchmaking was added to StarCraft 2, and waiting for the opponent was short and relatively well done. Blizzard sets the map pool for the ladder season, which is solid enough for me. Of course, there are always 2-3 folders you can make, which you just do not lie. Playing 2v2 matches and 4fun ums is at a good level because all the old maps are working, so during the relaxation time you can play the torrential defense, the suicide operation and so on. 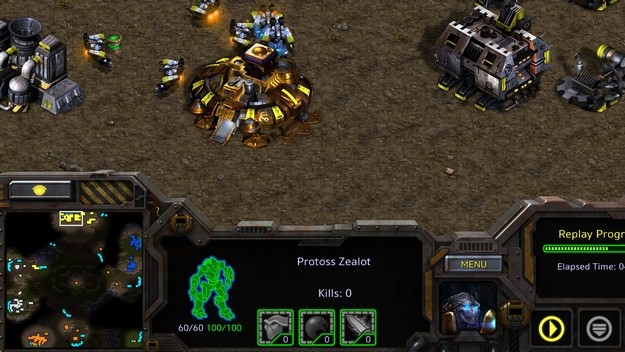 All in all, StarCraft is a good old game that has gained a new glow with graphic decoration, while retaining the gameplay it was known for. Blizzard I take off my cap because Antology has been giving it free so even those who do not buy a remaster can dive into the StarCraft world. And the price of $ 15 for a graphically-edited version is not overly, given what you've got to do with it. Allegations about Battle.neta will certainly be corrected because developers have proven to listen to the community of players and will try to keep the game alive.

I love star craft 1 and the expansion:brood war! Now i am greatful for ads! For i would have not comeacross GAMEHAG,thus finding this article

not really my type but still nice job