Take up the role of leader by assuming command of one of 5 factions, and set out to conquer the coveted "Factory". Lead your mechs to war and your people to victory! 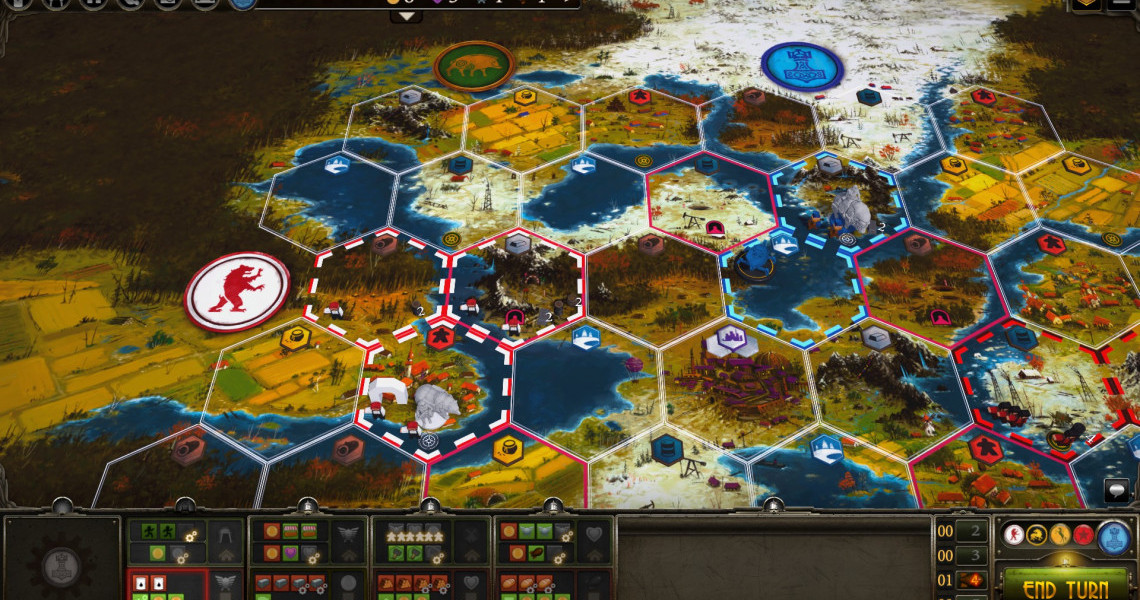 Scythe is one of these "rare" board games we can see nowadays. With "rare" I mean that you won't get bored playing it as you usually get when you play other board games. The reason for that is a pretty nice randomness level which will keep the game fresh for a long time.  Don't worry,  randomness is not too big and you're not completely at its mercy, you can still show your skills. Scythe is actually not hard to play either(once you have a basic understanding). First time when I played Scythe on PC, I seriously felt that I'm some military strategist in Real Life. That just tells how interesting this game is.

When I watched other reviews for Scythe, I noticed that a lot of the negative ones as the main reason for their negative review had "bugs". Well, how was I unable in finding them, then? I guess these people played in early access, so they hade some bugs or whatever, but you shouldn't worry right now as there is no serious bug that can ruin your experience.

Scythe has the tutorial, too, and it gives you the basics 'tho you'll need more than basics for this game. There is just something strange with a tutorial in this game, and I guess that's the strange order. What do I mean by "strange order"? Well, the tutorial doesn't lead from one section to another which will usually get you confused and take a lot of your time.  I'll make this simple for you: "If you don't know how to play Scythe, don't play the digital version until you watch a few youtube tutorials, or you will lose your nerves."


Well, I'm sorry for not mentioning the most important part of the game, but I'll do it right now. This game has the multiplayer mode, too, and you can play on two types: "play & stay" and "play & go" and I must say that multiplayer is a great addition to the game.


For a board game, I must say that I was shocked by Scythe's graphic details, as they were really beautiful. You know that "booooored" feeling when you play some digital board games? Don't worry, you won't experience it in the Scythe. Let me just say it in a simple way, graphic details "feels" good.  This game also has two levels of Al opponents, easy and medium ones and there should also be a hard difficulty as they said a long time ago that they will add it, but still nothing. 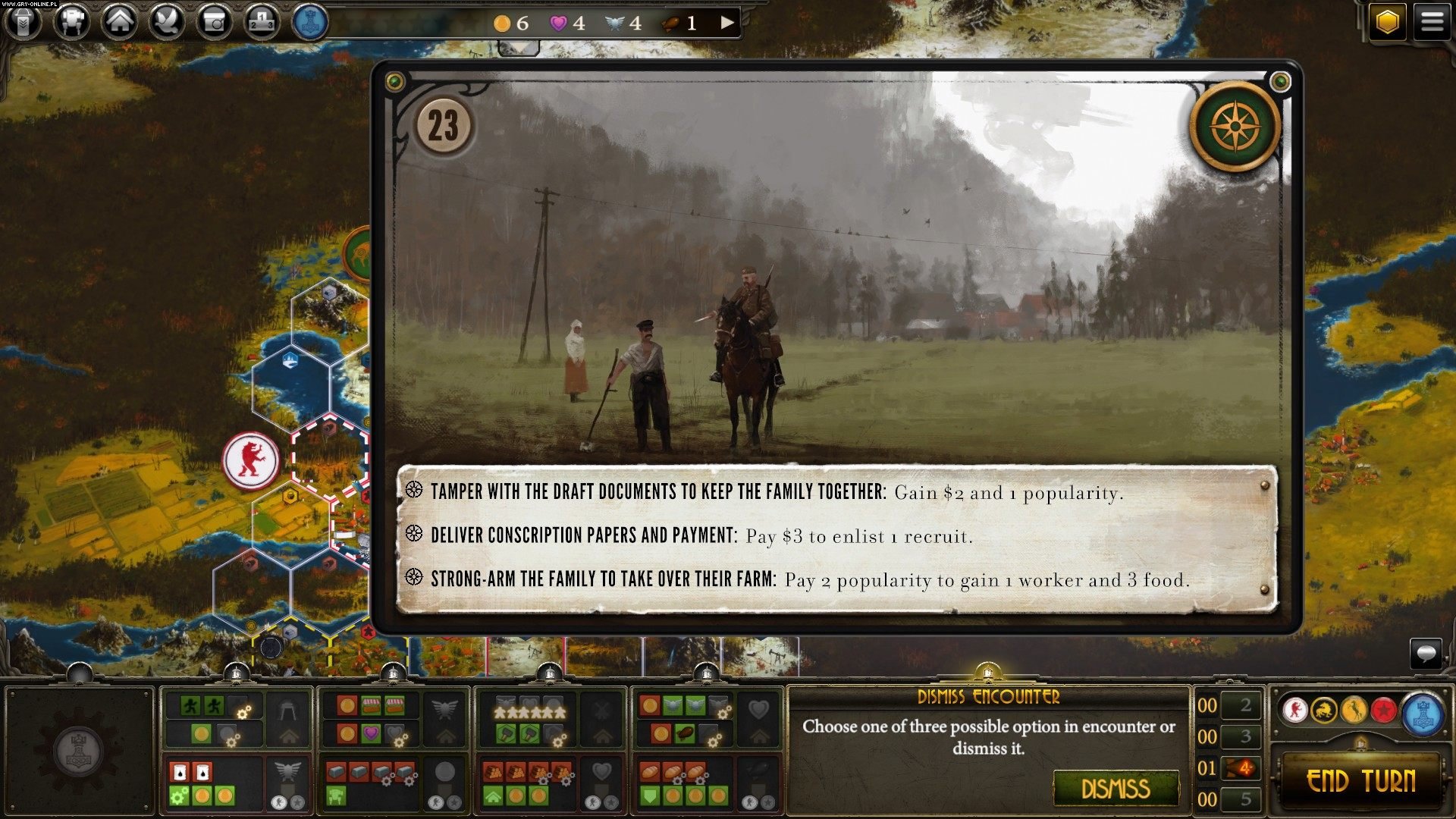 Okay, let's rate this game now. I will be short with the rating and just mention some pro's and con's, I won't go into further explanation. It's a game that will keep you awake on a night, it's a game that won't let you stop playing it. It has great sound and graphic details, it's very interesting, it has a cool multiplayer. Although people keep spamming about bugs, I haven't even experienced one yet and I have hours and hours spent on it. I will rate this game 9/10 and recommend it to you - if you're a board game fan.

Not too bad. Hope it's not copied.