X3: Reunion is a space simulator, developed by Egosoft and released in 2005.

Many of us probably don’t remember Elite, the grandfather of space simulations. Quite understandable due to the fact that over three decades have passed since the game was released. Over the years we’ve received a fair number of titles that have attempted to approach the freedom and addictiveness of the famous role model, but all have failed. The closest came the series “X” of the German developer Egosoft. Despite the problems encountered in the game that came from overcomplication, an unfriendly interface and not so innocent bugs, the idea of an open and wide universe managed to attract a nice group of hardcore fans. With the dedication and richness of ideas and suggestions, they are the main reason that the programmers still insist on their project. That’s where X3: Reunion comes in. 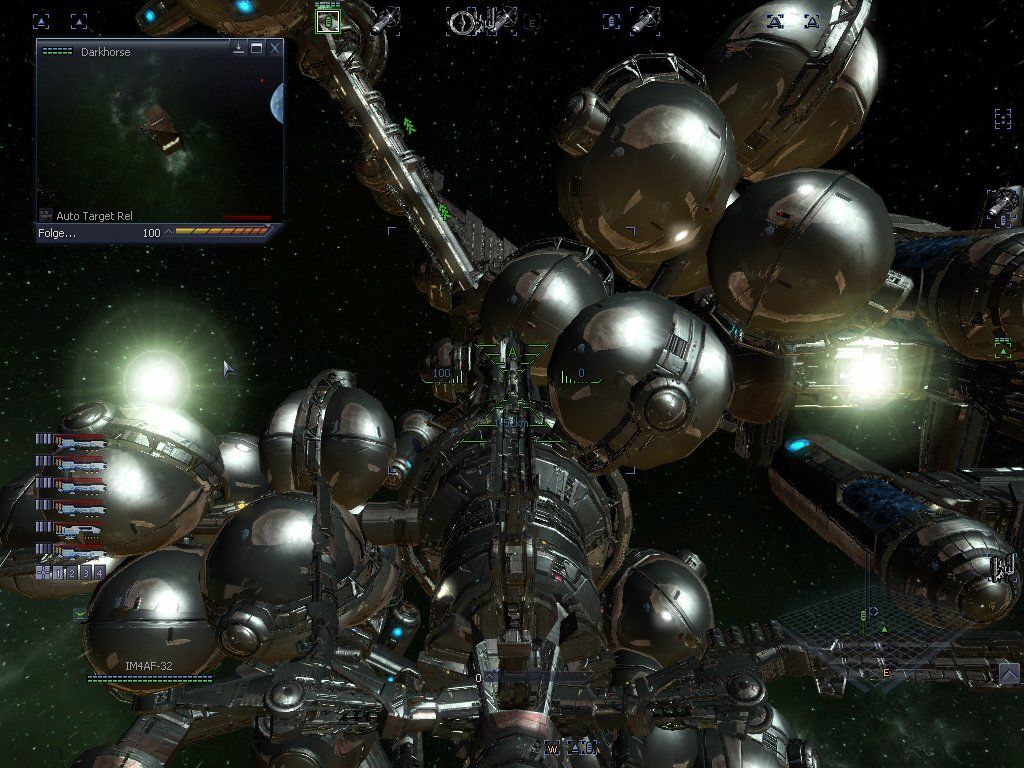 Yes, X3 remains true to its hardcore roots and ranks into an elite group of titles that demolish the boundaries with their size. Reunion is part of a space simulator genre, but the difference with other simulators is like comparing Gran Turismo to Need for Speed. The main objective of Egosoft's champion is not to fly around and shoot aliens, but mostly to mimic the experience of a real space pilot in the distant future.

There is an entire galaxy that is formed by a bunch of hundreds of solar systems where life is goes on, even if you are at the other end of the map. Factories continually produce fresh goods, traders want to earn money between systems, pirates prey on easy targets and avoid the law, larger factions use diplomacy or plain firepower to take control of neighbors... Your task in this dynamic environment is simple: succeed. X3 does not lead you by the hand, it does not set silly goals like “fight the alien invasion” or “find the mighty weapon of the ancient civilization”. Motivation is entirely in your hands.

You have almost all options that you would have if you were actually living in the game’s universe. Do you want to become a famous and beloved fighter for justice? Destroy pirates and other bad guys, thus improving relations with official governments and building a fleet of the most advanced and deadliest cruisers. Are you on the other side of the law? Attack rich merchants and climb a harsh hierarchical ladder of exiles until you become strong enough to resist the whole army of an empire. Do you want cash and believe in economic power? Look for profitable trading routes and invest in bigger carriers and protection, and then build a network of real space stations and factories that will attract other carriers. Do you want to exploit the material wealth of the galaxy? Mine valuable asteroids and scour the space of large battlefields. So the range of options and tools is crazy.

Developers included hundreds of different ships of all sizes and purposes. The design of the vessels is so thoughtful and perfect that virtually anyone could be used in a serious science fiction film. But this is just the tip of the iceberg of various equipment that is available. Ships are merely a shell to be filled with modules. As a warrior, you will be constantly on the lookout for more efficient guns, energy subsystems and shields, while miners will covet for better drills and search devices for ores. The science of equipping ships appropriately counts at least as much as the actual skills of the player. You will also need to be smart to set up outposts and factories. X3 boasts a dynamic supply and demand system, and it is virtually impossible to get rich with mass production of a single good. If you take the economy road, you’ll have to fly through the galaxy, check the demand, and set up a smart expansion plan. The developers released a beautifully balanced title. Regardless of which path to dominion you choose, you will enjoy an equally perfect experience, which is an unexpected and welcome refreshment.

But there’s a downside. As I said, there’s no motivation that keeps you going forward; you’re just thrown into this huge sandbox with no objective or purpose. It’s almost frightening, sitting in your little ship, not knowing what to do. But that’s the problem other games in the series had to deal with.

That’s why they included a story that is best taken as nothing more than an extended tutorial. Simple missions with silly objectives offer no sense of immersion, which are ruined further by amateur cutscenes and bad voices actors. If you want space epic, look elsewhere. 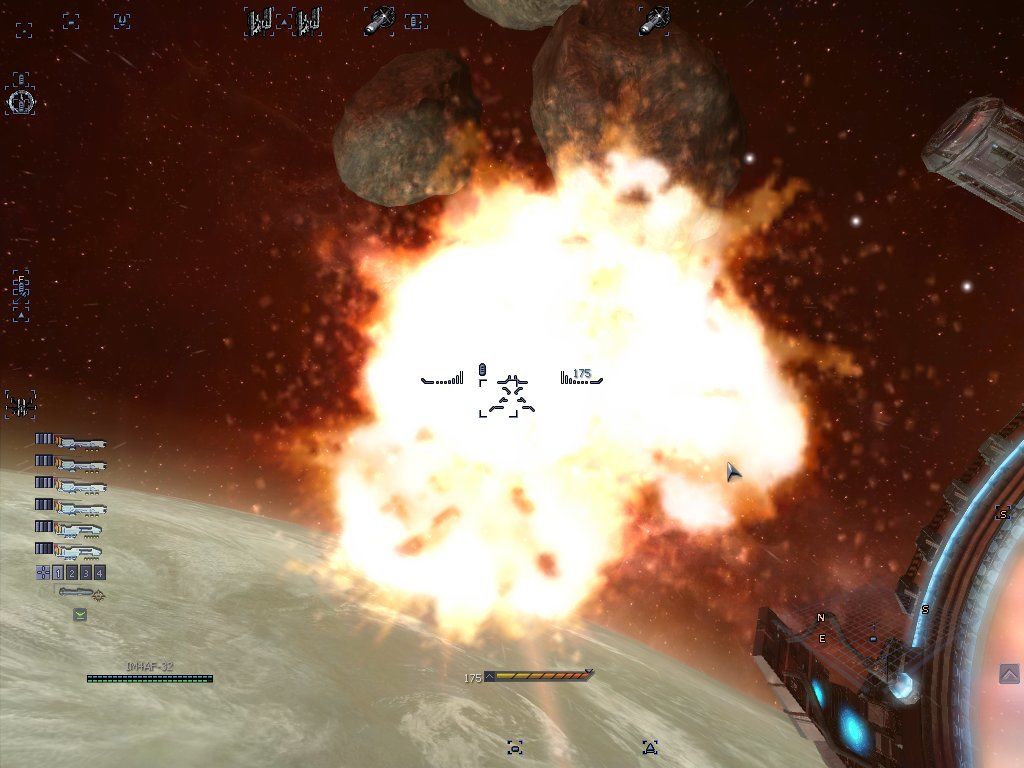 The new engine is beautiful. Ships, stations and planets are wrapped in nearly photorealistic textures; each object is additionally designed and boasts realistic metallic reflections. Light effects are fantastic and incredibly improve the feeling during battles. It's also worth to praise the design side - the X3 is not only an advanced but also surprisingly diverse game. When you jump into a new star system, you spend a few minutes looking at new factories and ships.

And then there’s something no “X” game should be without: bugs. X3 was released prematurely, which caused an additional drop in the number of frames per second and even crashes. Gamers heavily criticized the developers for that. Although they fixed some of the bugs with patches, the bitter taste remained.

Despite these problems, X3 is a rare and valuable diamond. Probably too demanding and vast for general public that wants quick action, but great for slow players who want to immerse themselves into the world. They’ll probably get lost for months.

Yeah, i have same complaints. Fix it pls.

need better structure, but yes from me