The storytelling is not so new in the context of the environment and has previously been used in major titles such as the Dark Souls series and Fallout.

Anamorphine can be roughly included in Walking Simulator titles , and we've seen the use of this technique in the storytelling of similar titles like Gone Home and What Remains of Edith Finch , but the makers of Anamorphine have taken a big risk and narrated The game has been fully integrated into the environment , so there are almost no dialogues in this game , and there is not even a narrator to tell the story. However , the game can still tell its story , but the problem here is that due to the lack of any challenges in the gameplay , the game is often boring. In addition , Anamorphine displays a sad and dark story , which makes the game more frustrating.

In fact , Anamorphine is a typical example of the inappropriate use of Environmental Storytelling to narrate the story , arguably , if the main characters had dialogues and the gameplay was a bit challenging , much of the problem would be solved. Anamorphine's narrative story can be compared with titles such as Limbo and Inside , two titles that have no text and verbal conversation but have the ability to best replicate their story and transfer feelings to the players …

Something that Anamorphine has failed to Do it right! 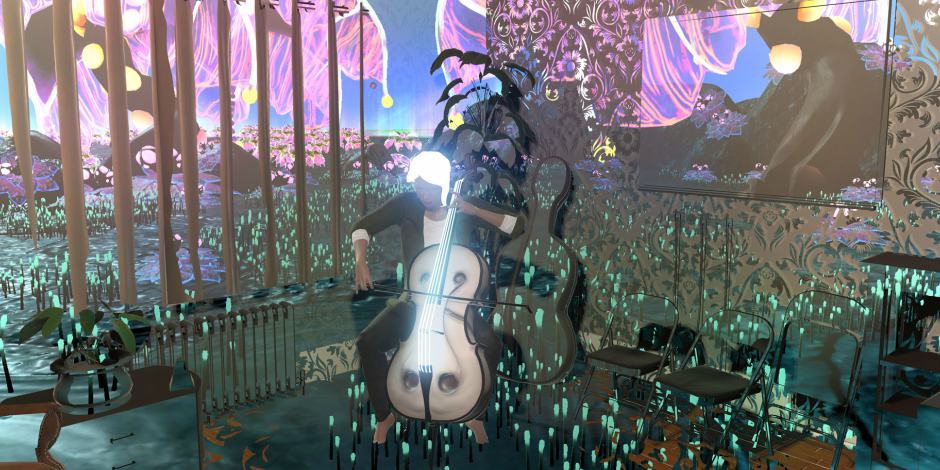 The story of Anamorphine is a sad story of the lives of a young couple called Tyler and Elena who have been struggling to survive in their common life. Although a positive message has been included at the end of the game , Anamorphine is a bitter and painful experience and if you do not have a strong spirit to experience sad stories , I do not advise you to go into this title.

Even the makers have put an option at the start of the game , which can be used to skip one of the tragic scenes of the game. 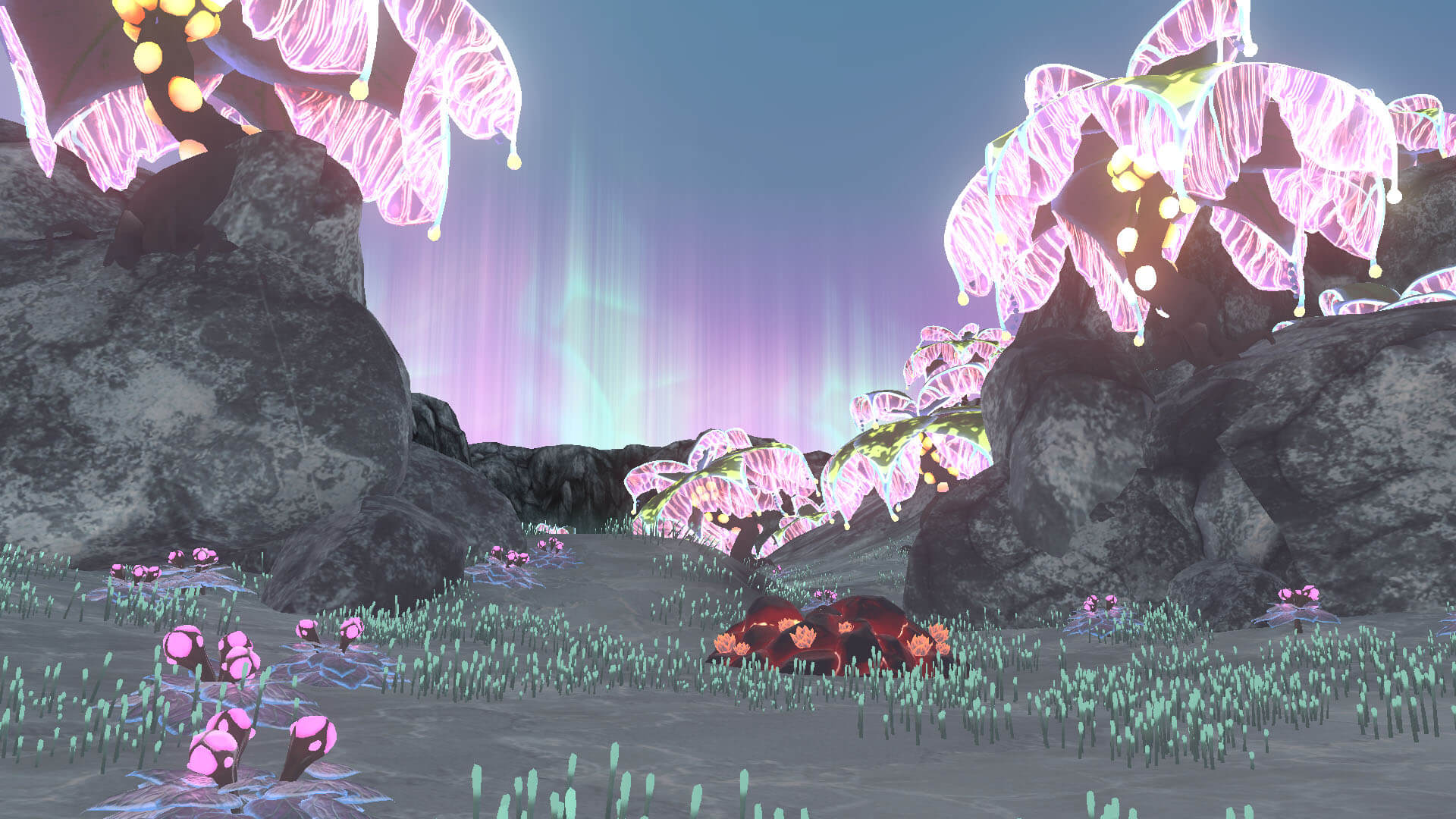 The main problem that Anamorphine the technical problem of the game , which can make you insane. One of the most important points to keep in mind is that the Loading(s) will somehow hide in the game so as not to hurt the integrated game experience , but in Anamorphine this is exactly the opposite , and with long loading(s) that easily can make the game experience worse for you. Apart from that , game controls are very simple , but they are very bad at some stages.

Of course, a few days after the release of the game, an update was released to fix some of the game's disadvantages ... 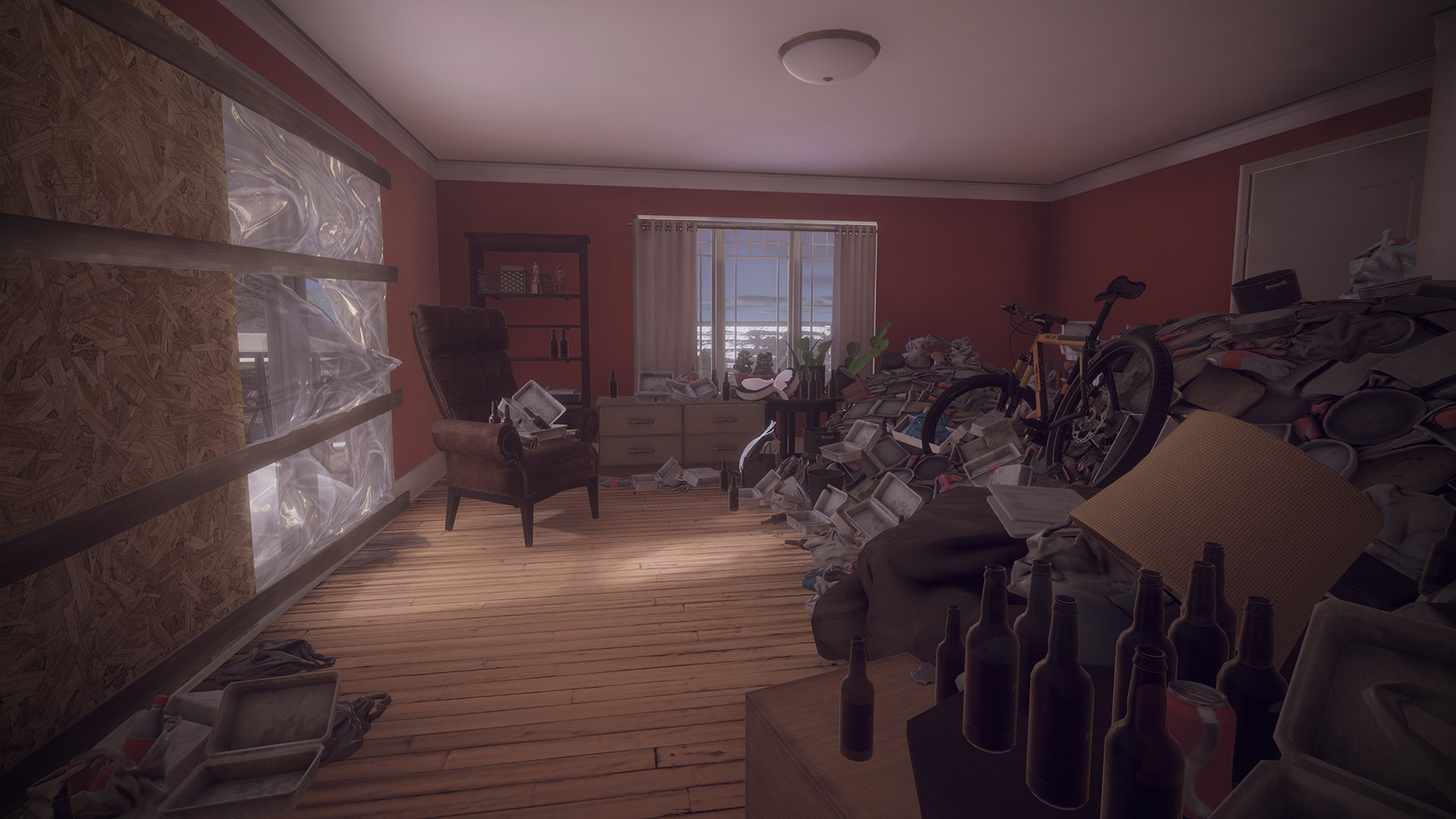 Finally, Anamorphine is an unpleasant combination of poor narration , technical flaws , and a story that may not be appealing to everyone. If the creators of the game wait a bit more for this game and solved the problems and at the same time they would have liked more gamer's opinions about how to advance the game , we would certainly have seen a much better and more successful game.