Today I will talk a bit about the videogame Sonic Heroes published by SEGA in 2003. It is available for Playstation 2, Gamecube, Xbox and Windows and what made me write this article is the fact that I've played it for hours in my childhood and it is one of the few games i've played that I would give a solid 10 out of 10 as I consider it to be almost flawless and amazingly fun.

I am safe that the vast majority of gamers have played Sonic the Hedgehog games at least once in their lives or are familiar with this character. A small blue hedgehog who runs very fast, collects rings and fights a crazy scientist named Doctor Eggman, his biggest foe.

Most Sonic games are high-speed action games where you have to run, jump, beat enemies and then reach a goal to complete a level, just like in any other platformer. Sonic Heroes isn't much different, it is a 3D platform game where the main objective is reaching a ring that determines you have passed the level. However, it comes with a twist: Instead of playing with just one character at once, you play as a set team of three characters who have different traits and you have to constantly alternate the character you control depending on the situation. 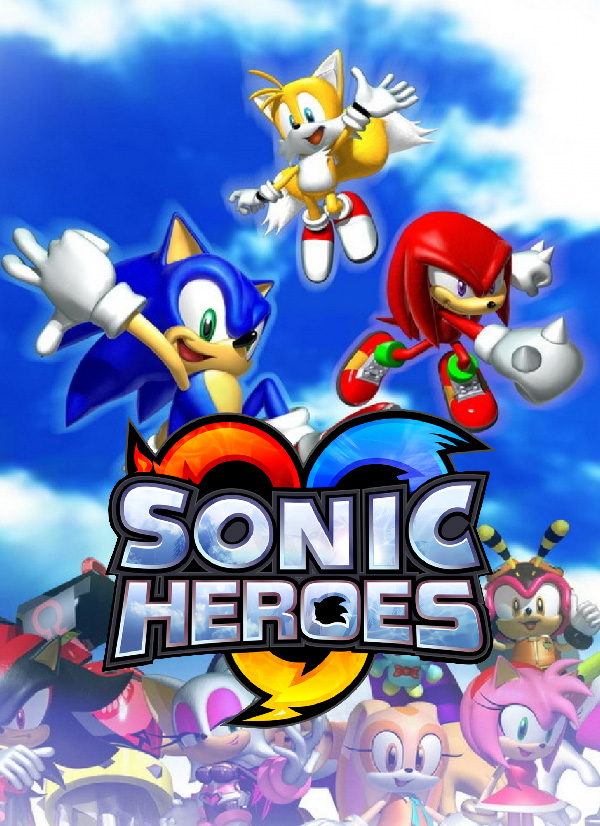 The game plot revolves around the four playable teams trying to defeat a common enemy: Dr. Eggman. The characters adventure themselves into different zones and missions to save the world by defeating Eggman and collecting the seven Chaos Emeralds, which give a tremendous power to those who whield all the seven emeralds.

The teams you can play as are:


The character #1 is Speed, #2 is Flying and #3 is Power. The difference between each team and team member will be explained soon. 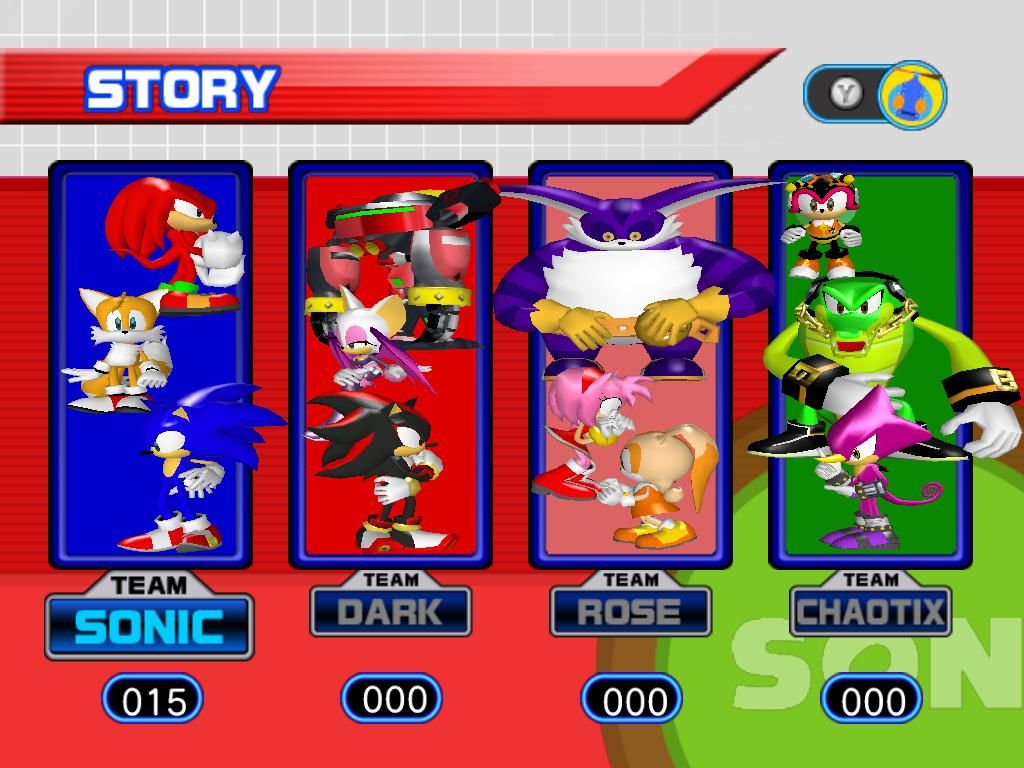 The game has different game modes and features, the main being the Story Mode where you have to beat every level with each team (The levels are the same, however with different difficulties and special missions depending on your team), the Challenge Mode, that lets you replay the Story Mode levels or play them with a special mission, a secret game mode which requires you to beat the rest of the game to unlock and the 2 player mode, which is a battle/racing mode between two players.

The differences about each team's playstyles are:

Team Sonic: The "normal" mode, the special mission is beating the level without running out of time.

Team Dark: Levels are harder, the special mission is defeating a number of enemies in order to pass.

Team Rose: Levels are easier and shorter, the special mission is collecting an amount of rings to pass. 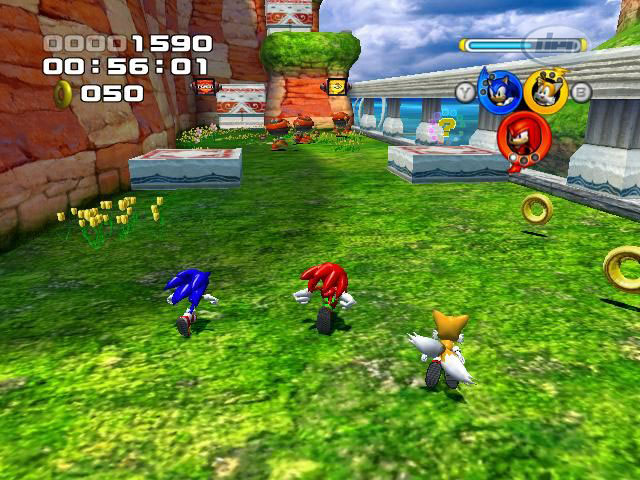 You control the three characters at once, but one of them is taking the lead, you can switch to Speed, Power or Flying if there is a part on the level that demands the powers of a different formation, such as breaking strong obstacles, climbing walls or flying to high places.

Each character has a level count, you can collect them by breaking boxes or on checkpoints, and each level increases the character's damage, making it easier to defeat enemy robots.

There is also a Team Blast meter, when it reaches full, press the Team Blast button to unleash a one-time powerful attack and reset the meter back to zero.

Other than that it's a straightforward and easy to learn 3D action game, it does have more pecularities like special boss fights, but that is one of the reason why this game is so fun and unique. 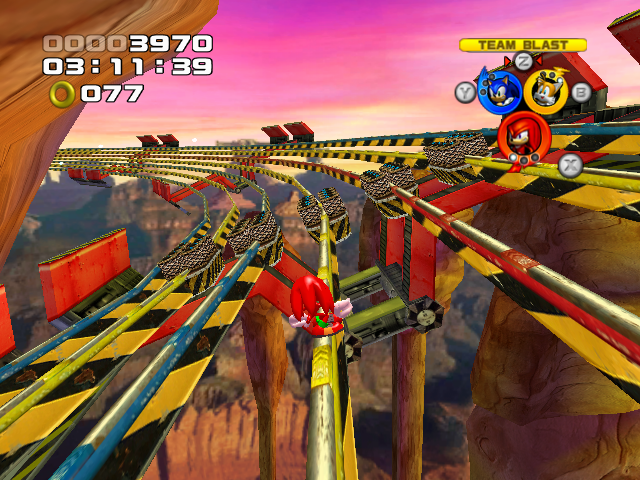 The gameplay is unique, the soundtracks are incredible and it has a big replay value, it is a game that you won't get tired of quickly and can grant you with hours of fun and excitment.

In conclusion, it is a great game in my opinion and i agree that it deserves more recognition and love. As i said before, I rate it 10 out of 10 and recommend to anyone who has a console to play it, even though it is a game for older consoles that many of you might not have.

Sonic is one of my all time favs

I like sonic Really much, it,s so interesting. glad to see this article.

This game is the best am still playing it

im a sonic games fan so i like it.

one of my favorite games, well organised review.