Rime is a game that recognizes the famous movie-related storytelling story, " show, do not tell," is understood quite literally, building a complete narrative about it. You are in the role of an unnamed boy who, after the shipwreck, wakes himself and is stranded on a beautiful and mysterious island dominated by a huge tower of ivory, with a carved cavity in the shape of a keychain at its top. From that moment, Odyssey will be taken to several more isolated locations along the island, with various traps, dangers, and tasks to be found in front of him, at the same time building a thin and unobtrusive set of emotional stories dominated by several remarkable moments and elements.

There are constantly new questions before you. What is the function of the aforementioned giant tower and why does a lovely and elusive fox help and guide you through the island? Who are the black waves that you are only beginning to observe, and then become more aggressive towards you? Why will a huge bird-like creature steal a ball that regulates the removal of the time of the day? Who or what are mysterious walkers who will be your allies in solving some of the problems in the later run of the game? What sort of sad destiny did a certain king about whose life you were going to reveal with the inspiration in the key breakers scattered around the game? In the end, what exact symbolism hides behind all these elements of the story once things start to burst at the end of the ballad? Weaving Tapestry Rimea takes place in a smoother and effective way, the pace that the player determines, because the main focus of the game is research and inspiration in every corner of the beautiful world, which visually represents a great mix of the European school of comics, for example, antique, Russian animated films on a couple of occasions. 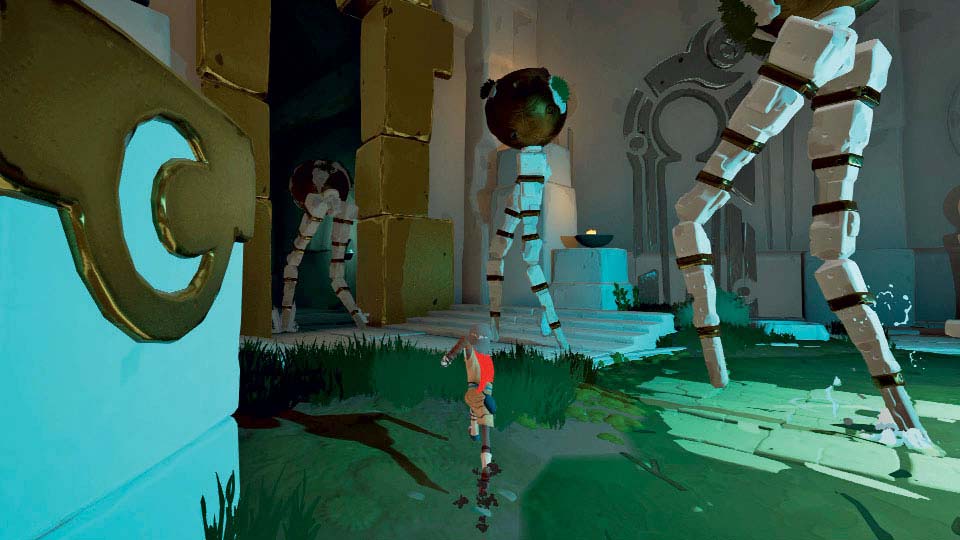 Problems and riddles that you will come across, and from whose solution the opening of the way to go (to the multiple returns to the center of the island and the tower itself depends), are not too difficult and always rest on a sound logic and seeing a small number of elements that are an integral part of the solution. All traces and hints, as well as the context of the events themselves, are often scattered around in the form of stylized illustrations painted on the walls of caves, pillars, buildings, and the like. Overcoming the majority of problems is based on the boy's zapping (left mouse button) that activates certain elements in the environment, and another sign that something is possible with interaction are objects that have recognizable, golden frames, frames, plates and the like on them. Activating various sculptures. 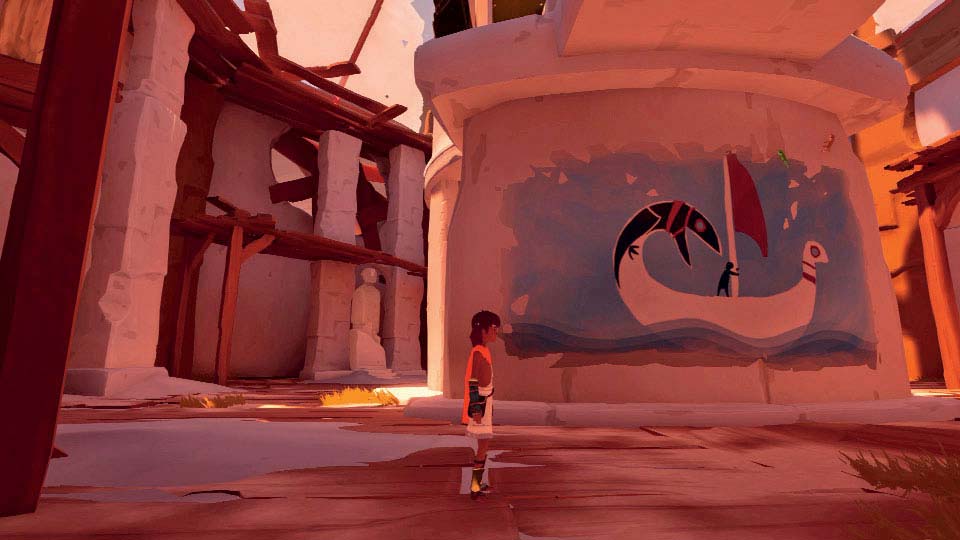 All this is bathed in an absolutely dazzling graphic, which is an exceptional way conjures up the vegetation of the island, sunbathing and the heat that radiates from various buildings, blurred parts underwater, unstoppable spitting of the rain, storm, and thunder in the final parts of the game and the like. All the space in the game has a realistic width, so the world works convincingly scaled (especially given the fact that you lead a low-power hero), which is additionally enhanced with a few great visual effects and moments (the unpredictable surface of the seashore, which shines restless waves especially the phenomenally proven night sky with thousands of glittering stars). Character animations are correct and functional, especially given the comic appearance of the entire game, with the corresponding responses to the characters on the player's controls. 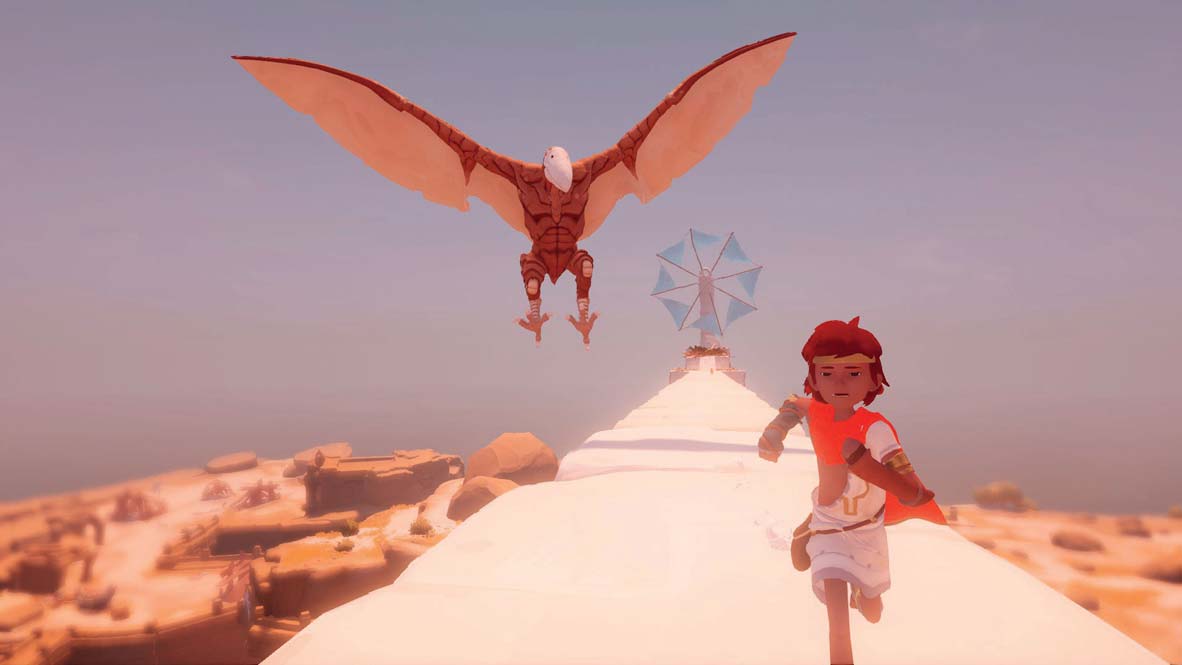 The only less complains of this delicious cake with the finest whipped cream on top relate to the relatively short duration of the game (which, like any good cake, will slip in two days), as well as not overly complicated problems and riddles that will be placed before you. On the other hand, this should be ignored if it always keeps in mind that Rima is above all a kind of blades with expressive interactive and research moments, which tells a completely specific story with a clear and important message at the end.

Good job
Try to tweak the structure for future projects