Rate this article "Review of Bloodborne: The old Hunters"

Review of Bloodborne: The old Hunters

Bloodborne delighted me with it's genius. We already know that Bloodborne is a rather heavy game, and the Old Hunters expansion now raises this claim to a completely new level. If you have not broken your controllers before - this expansion may get you to do that. For all of you who think that you have overcome the many challenges of an excellent but nevertheless brutal Bloodborne, the new bosses will drive you so many times that you will not be left with the trace of the last atom. Old hunters will ask you for a few things - exercises, patience, even more exercise, and a little more patience.

Although the new bosses are various caliber, expect that some of you will have to practice  5-10 hours until you overcome them, especially the first one who is totally ill and I am not ashamed to say that I have been killed 100 times, even with helpers ... As the co-op awards are still relatively weak, uninteresting and so mostly non-existent - it's no wonder that a lot of players do not deal with it. The vast majority of players seemingly only look for help while they are a little volunteered to provide it, and believe me, you will also need help. 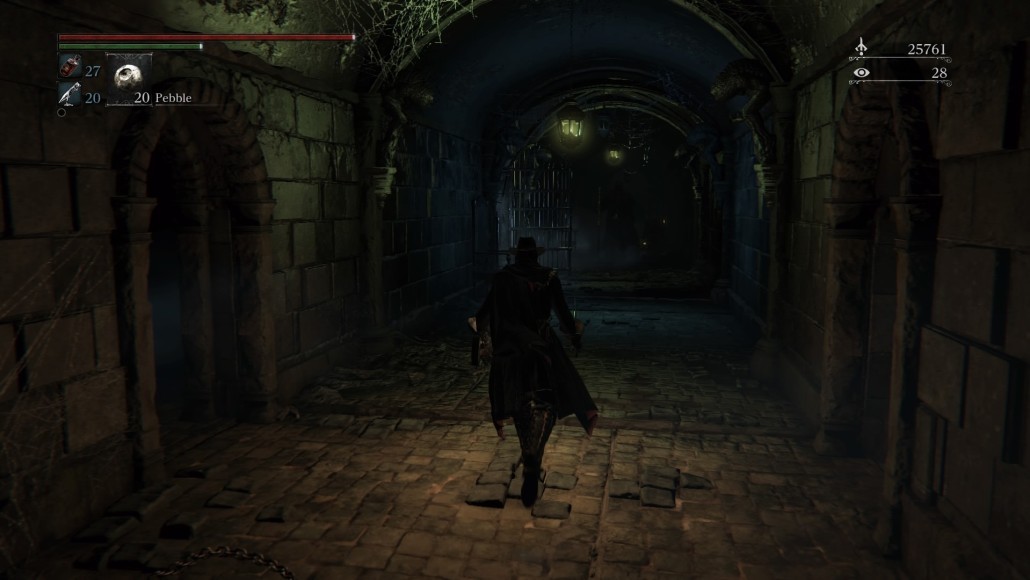 Not an easy start of the game

The Hunter's Nightmare is the new location in whose dark mysteries we have the opportunity to snuff, but the biggest mystery here is probably how to start it at all. A cryptic message will let you know some terms from which you will not know what exactly or exactly where to do, and you will be guiding instructions on the Internet to play what they just bought. Yes, at the very start, it's already ingenious. if you do not spend a couple of hours to find out what's really going on, once you've solved a new location, it will put smile on your the face - those red rivers and dark laboratories filled with patients remind us that Bloodborne knows very well to be a nasty game.

While new locations still look great and hide some secrets in their corners, this is a completely separate segment of the game, so there is a slightly more linear experience with less freedom around its base. The hairy beasts here are mostly absent, the opponents are mostly hunters like you, and those who are most interesting and usually the most difficult because of their unpredictability - they change weapons, they jump and avoid, so they shoot, and they often have a unique arsenal, they will offer some from more intense clashes. Every opponent speaks for himself. 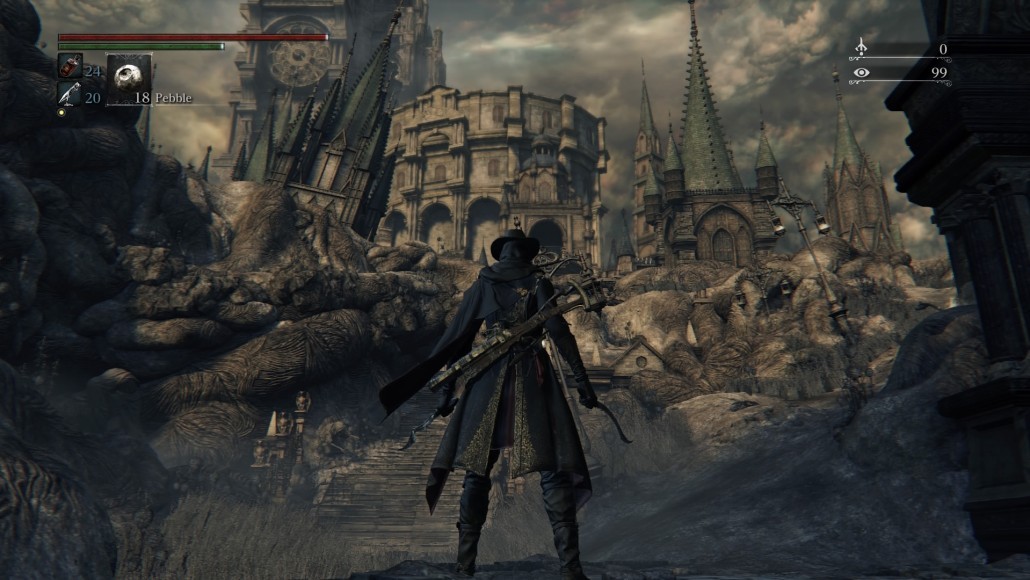 The new League of Hunters covenant is there to help a little inexperienced hunters so that in certain places you have the opportunity to call new NPC colleagues, but it should be noted that this offer is actually a free add-on that includes a basic game without a DLC. As it usually happens in the Souls games, these assistants can sometimes be a bit clumsy because they have a tactical pull-back of a foreign term, but many will still welcome them in their arms for their basic strength, endurance and aggressiveness.

Although the new bosses and locations are of great significance, the strongest point of this expansion lies in the number of new weapons that virtually double your choice in hunting prey. In addition to the new swords, there are also odd variants of chainsaws, arches and arrows, as well as a piece of stone with which you can break the bloodthirsty beasts. As each weapon actually has two different states, the number of possible combinations and combat access increases. Bloodborne with this addition fully becomes a component that every hunter does not want to miss. 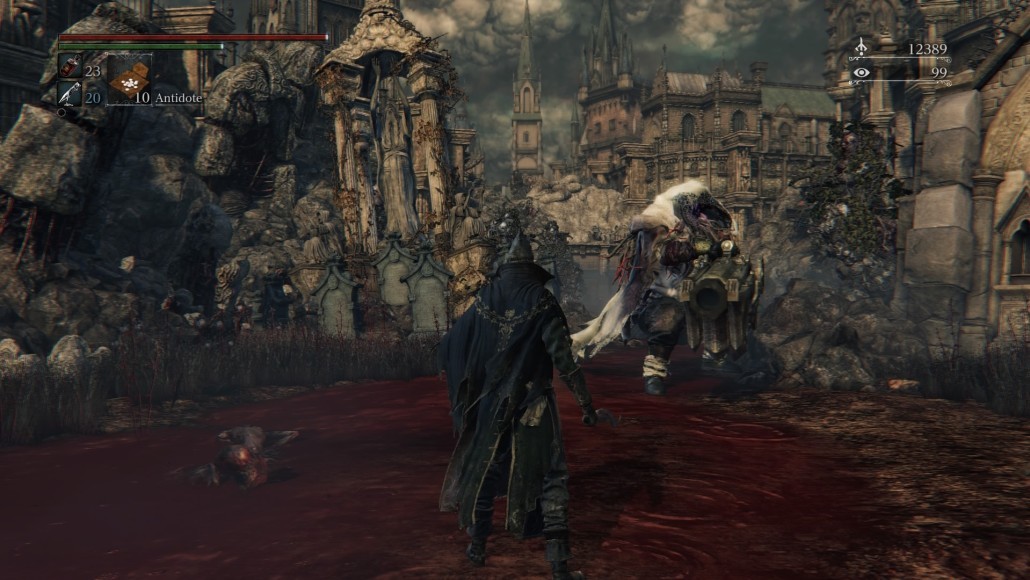 At least another Bloodborne can only be a good thing - The Old Hunters DLC could be your cherry on top. Just be careful not to eat this cherry. If your reason for staying in Yharnam was a challenge, then The Hunter's Nightmare should definitely be your next destination. Otherwise escape far away from this haha.

Rate this article Review of Bloodborne: The old Hunters

I want to play this.

I love reviews of the games.

I never play this game before

This dlc is worth the money, and the bosses gOd DaMn, they are all good !