One of the most veritable apocalypse on the mid-term agenda of our planet is the asteroid attack that is large enough to temporarily lock in the new ice age. The scientific term is "impact winter", and according to the degree of global ruin, it is minimally different from the nuclear winter, which is also a very plausible option for some future period ...

Impact Winter is a game that deals with the effects of asteroid winters for a small group of survivors who have fluttered in an abandoned church waiting for the help promised by their mysterious voice over the radio. Thirty days. They need to endure for thirty days and Godo will come and save them from safe and above all death. The game appeared in the second half of May, but in such a miserable, superficial state that the only two solutions were euthanasia or wait . Since he bought me a game with a specific make-up, I decided to treat him the same as treating masculine mice waiting for salvation: I gave her 30 days to get in line, scratch, and punch, so I only started to break. 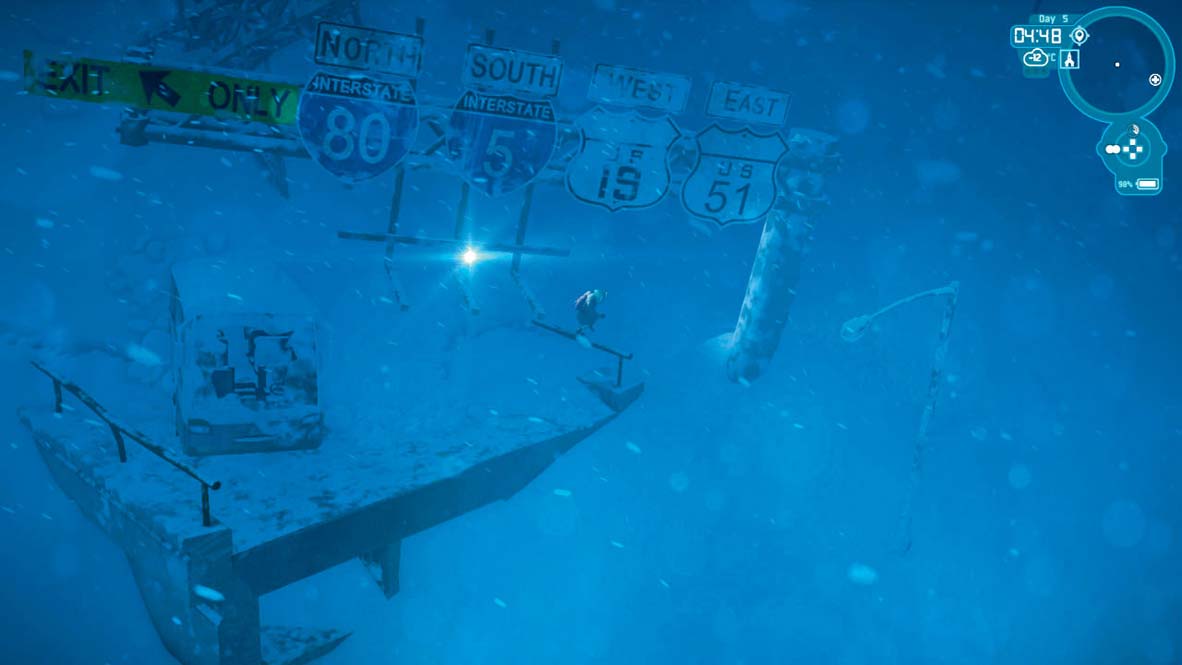 Impact Winter looks most like an isometric and (slightly) more flexible version of This War of Mine , the best and probably the only survival simulator for civilians in the war-torn city. Impact Winter worries about the same problems: hunger, thirst, sickness, winter, fatigue, and tiredness are just one side of survival, and wild swarms and unscrupulous swallows another, reed, but potentially more dangerous half. In the game, they take on the role of Jacob, the most capable of five survival, among which are still a well-depicted baby, a young automaker, an old Vietnamese veteran who knows the tons of survival, as well as an eccentric scientist, a robotics and artificial intelligence specialist. The Honorable Team member is the Ako-Light, a small hovering robot equipped with several utility aids (lamp, ice-heater, radar ...) to get you to the excursions in the wild desert. 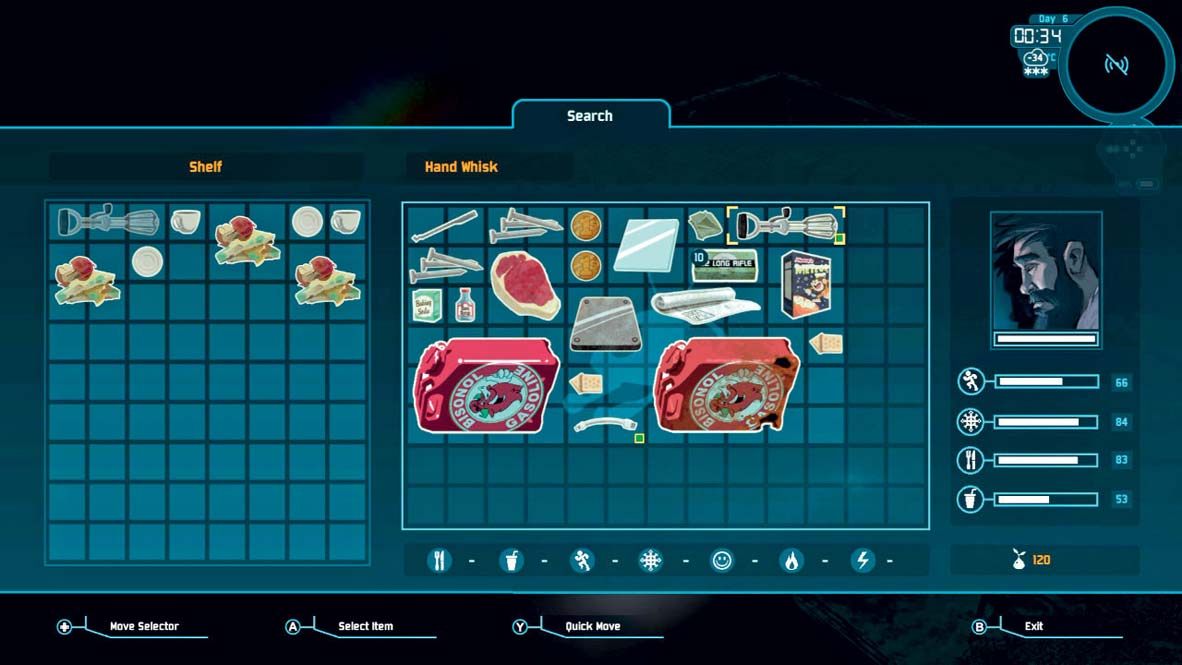 You guess, for those excursions, you will be in charge, that is, beard Jacob, which at first glance provokes a confused aversion and does not trust. With his coat that reaches his knees, his bare feet, and his cocks, Jacob looks like a perverted who works on cemeteries, waving babies and wandering over from communal police. His basic task is to take care of everything, and above all, a fire that does not want to quench and the stomachs that do not stay long enough to remain empty. Fuel, food, drinks, medicines and everything else he needs and teams will find in semi-detached houses, shops, gas stations, hospitals and other small town buildings where only the tops of the banners are blowing from the snows. Unlike This War of Mine, his excursions outside the shelters are not fixed, but Jacob can come out day and night, taking into account that it sits and rest before going to bed with elements.

In addition to the resource-related logistics, our hero can fulfill the quests he receives from the church team as well as the NPCs that he or she is competing in the field. These are the second most commonly available, but the first is the real game meat. Each fellow survivor is an expert for crafting a certain category of necessities, of which the upgrading of shelters is most important for longer runs. Reinforced doors that further protect against burglars that steal supplies, a boiler that is more efficient than open fire in the middle of the church, wooden beds instead of the default pearls and other pearls help you with more rational use of resources. Plans for this, as well as for additional nutrition recipes, robot upgrades, and other useful things are progressively gained alongside filling in the chain's quest. These tasks begin simply, let's say, asking the older lady to bring her a family recipe book from the dormant home but soon their complexity escalates. 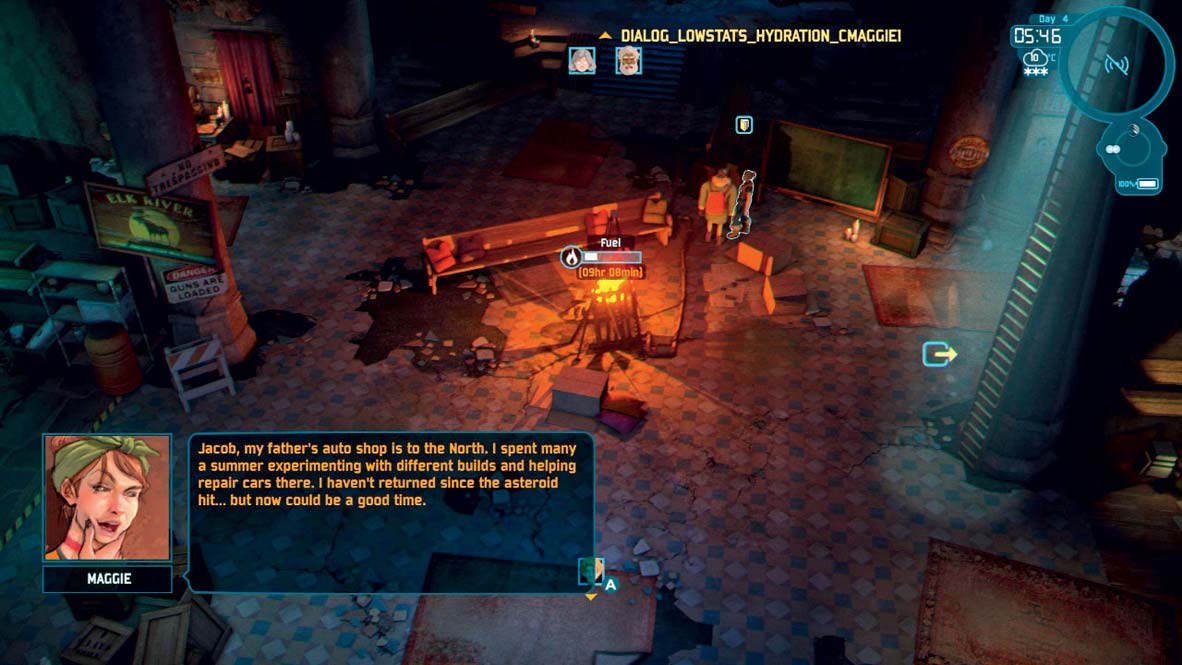 In addition to the obvious benefits in the field of new survival options, quests also give you XP that allows you to progress by level, thus unlocking the bonus pots and, in particular, gradually reducing the timer from 30 days until the help comes. How and why this is happening is not best explained, but without the "shaving" of multi-segment segments, you will not easily endure 30 days. You can also buy time in a number of other ways, for example, by repairing and activating radio-based antennas, as well as by placing the signal amplifier on the exact location on the map.

Impact Winter is not ideal, but it's atmospheric, fun and motivated for you to experiment.

I have never heard of it before. The graphic style looks cute, a bit comic art. I will give it a try, thanks a lot for the review.