Rate this article "Review: 25 to Life"

25 to Life is a third-person shooter, developed by Avalanche Software and published by Eidos Interactive.

If you’re a fan of rap, hip hop, gang life and everything that comes with it, you were the OG in the year 2006. Third-person action titles with a gang member in the main role were multiplied as frogs in the rain, but the quality was rarely achieved.

The same can be said for 25 to Life, which tells the crime story of three street dudes. Their names and who they are is not important, because they’re all forgettable and uninteresting, and on top of everything so stupidly presented that it hurts. 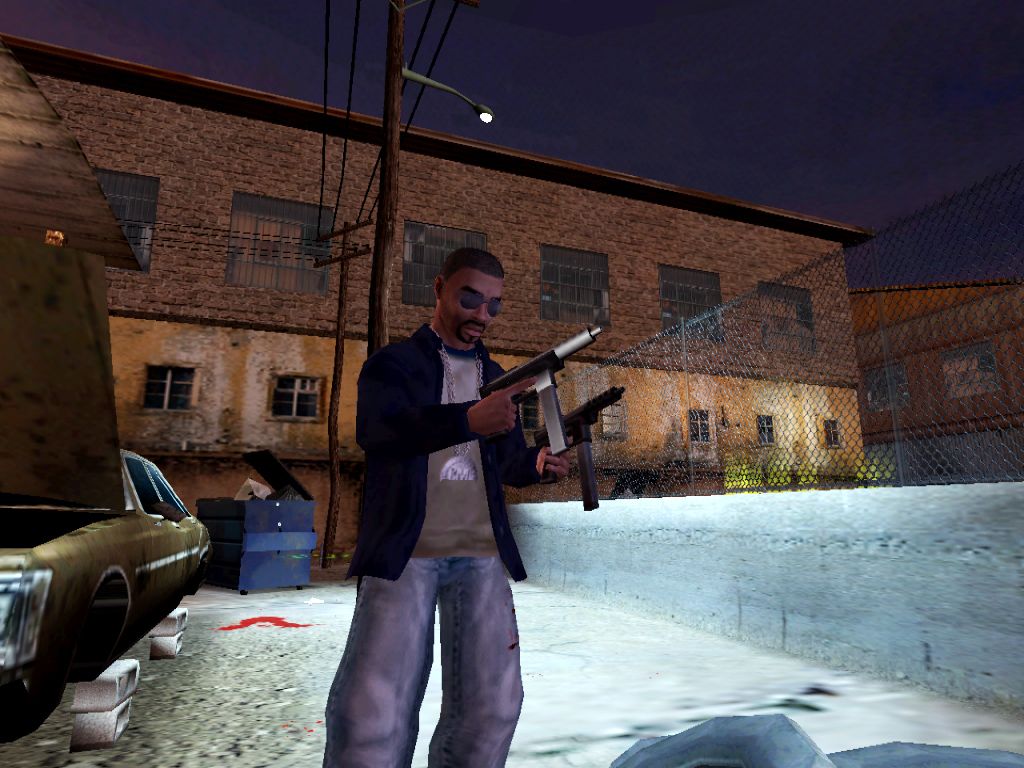 The game is honesty ugly, not just because of the engine that should be ashamed if it were made a long time ago in 1999, but also from the point of view of artistic inspiration. Dead urban surroundings are presented in an amateurish way, with poor textures and almost pathological use of rectangular buildings, while the logical composition of everything is… weird. And the developers made some questionable choices.

Heroes are, for example, capable of carrying almost entire armory, but they can’t punch a single thing. If you run out of bullets somewhere, you can immediately jump in front of enemies, because they can’t be killed in any other way. That’s why they included occasional introduction of the helper-assistant... which behaves so stupid it’s almost funny. Mine was surely blind, because when I encountered a gang, he shot me in the back twice in a row with his incompetent shooting. He probably would’ve done it again if I hadn’t run forward and shot him between the eyes. But it’s not just that, the whole shooting experience suffers.

You mainly move forward in a straight line while shooting bad guys (and several good guys), with occasional swapping of weapons and collection of ammunition and first aid kits. On the other side is an artificial mind that somehow knows to hide behind obstacles, but then it gets confused and jumps right in front of you instead of reloading the gun. There are also some secondary objectives, like drawing graffiti, but they’re useless since there are no upgrades. 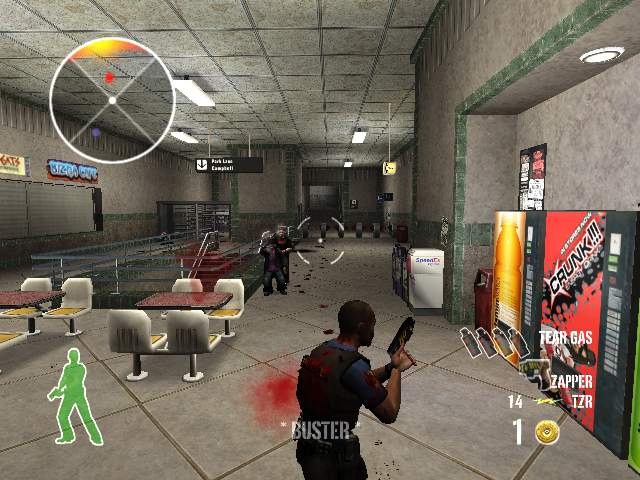 So what’s the point of a third-person shooter (first-person view is useless), which doesn’t offer the depth of play nor story? Maybe multiplayer? It offers pretty standard stuff: war, raid, deathmatch, capture the flag and tag, which stands out the most, where you play as a gang member or police officer that has to guard territories with graffiti. It’s true that action in these modes becomes a little more entertaining, as it requires some tactical maneuvering and use of weapons, like smoke grenades, but what’s the point if you’re the only one playing on the server.

But who cares, right? It’s enough to have fifteen nice gangsta songs playing in the background (including 2Pac, Xzibit and Public Enemy), cheap violence and bad language.

Rate this article Review: 25 to Life

looks like the game is good for low end pc...

Is it graphics or just awful picture quality?

i play this game before the gameplay is very good