1991 , It's when the first version of Sonic was released . 27 years since the release of Sonic's first edition! A lovable hedgehog!an abnormal hedgehog! an animal that, despite its low popularity in the real world, In the world of video games, he has a lot of fans.Stay with me to review the latest Sonic series.

Before the release of this version , we saw the release of Sonic Mania. The title came with great feedback from critics , and completed his work with a very good meta 86 tag.And now , The launch of another sonic, with today's graphics and good gameplay, makes us happy.It is interesting to know that initially, The story was forces , the sequel is one of the best copies of the series , that is Generations. But as seen,the story of the game has significant differences with the original titles;exactly in order to advance the storyline and create more excitement! 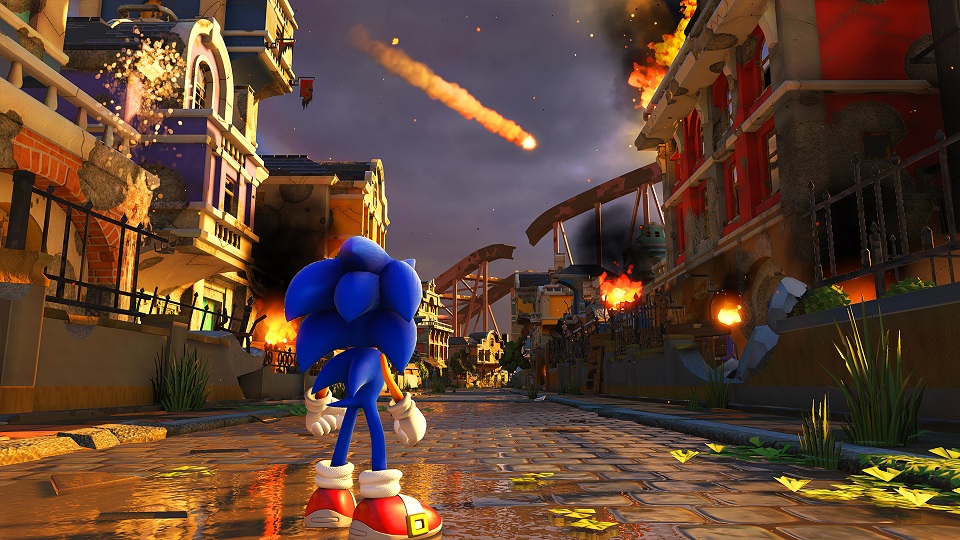 Sonic is still stuck in the world of eggman , and now , doctor ,Stronger than ever, with its new ally Infinite, it wants to capture the world! now, nazo decided to create a new resistance group , to deal with the evil eggman. Our hedgehogs are obliged to go along with classic sonic ( Come from another world ) go to field, fight with eggman.

The new innovation we are still seeing in Sonic Forces,It's possible to build a custom character to accompany Sonic , Special abilities will give the game a character made by you. Your character , it will have a special weapon ( name is Wispons ), With the help of super-sonic power , possibility to create beautiful combination combinations. wispons , It has special forces that help in crossing existing obstacles and enemies.For example, Drill Wispon gives you the ability to reject barriers,you can going on the head of enemies! or move quickly from below or above the walls.

It's still possible to slow down the enemies one by one by speeding up the sonic , You should use quick responses for sensitive moments.Of course, a few tiny moves have been added to the famous Sonic movements!gestures including fast rotation and air rotation.But the one that can be most interesting for older sonic players, most of all, control our personal character , Whose special abilities, It does not have any resemblance to Sonic's movements and abilities. At first, there are not many options for customizing clothes and more , But Over time, and with certain steps,you will be able to release new items. Even any avatars can have various features, such as jump, and temporary invincibility. 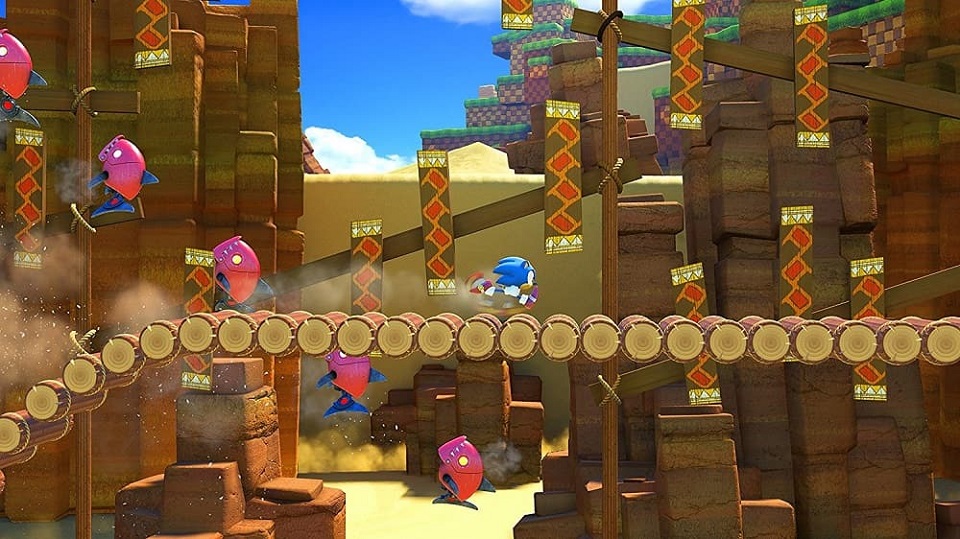 Face design The characters are well designed, when you look at them Suddenly a strange sense of pleasure is created in you.Graphics are good with comparison with past versions ,and with the new generation graphics and game consoles, you can play this game with 60 fps (Frames Per Second ).The steps are well designed and can meet your expectations. 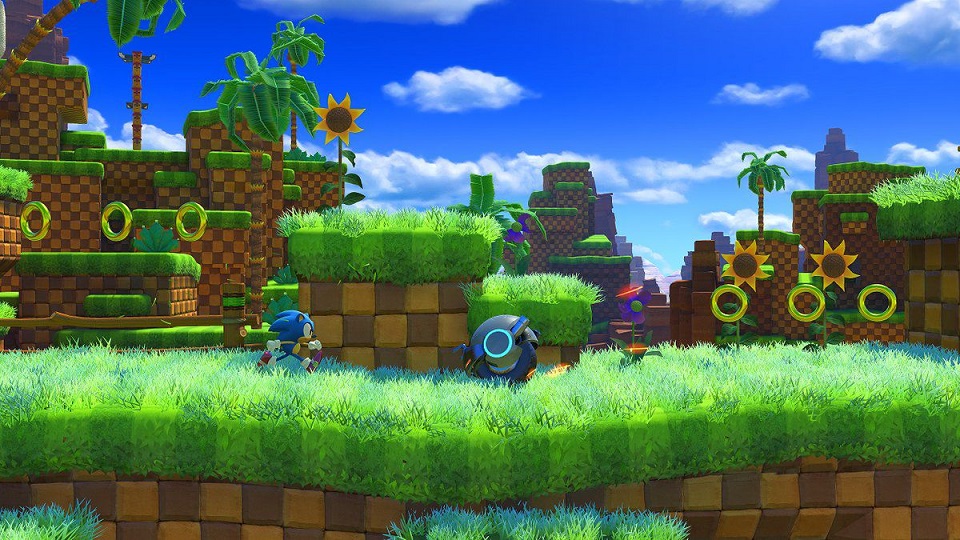 i love that game keep sharing

i love that cartoon

The new innovation we are still seeing in Sonic Forces,It's possible to build a custom character to accompany Sonic , Special abilities will give the game a character made by you. Your character , it will have a special weapon ( name is Wispons ), With the help of super-sonic power , possibility to create beautiful combination combinations. wispons , It has special forces that help in crossing existing obstacles and enemies.