This game has two versions, so basically both actually have the same gameplay but the catch here is the later one is named "Resident Evil 4 - Ultimate HD Edition" which has HD textures and its 16:9 aspect ratio while the old one is 4:3 Aspect ratio.

Coming to the game, it first launhed to consoles and then followed its way to the PC with the old edition which had a huge success which lead to the development of the Ultimate HD Edition which is awesome by the way....

In this review I'll just be going over the basic starter stuff of the game and about the game, the game has some useful glitches which help to complete the difficult parts of the game, twice actually, about which I'll talk in the next review at a later stage...

Well, To be honest, this game is not a free-to-play game on Steam, which is the

, and yes this game is also called as the

in japan and some other regions. This game has acutally won the Game of the Year award....

Resident Evil 4 is a third person shooter game, its a survival horror game which consists of zombies, yes

, well not actually them but some mutant creatures that wanna eat you, you play as Leone S Kennedy, a cop who is a special agent who's sent on a mission to rescue the President's daughter named Ashley, and she does nothing except shouting 'Leone, help!'.... That's her tagline in the game if you're playing it for the first time.... 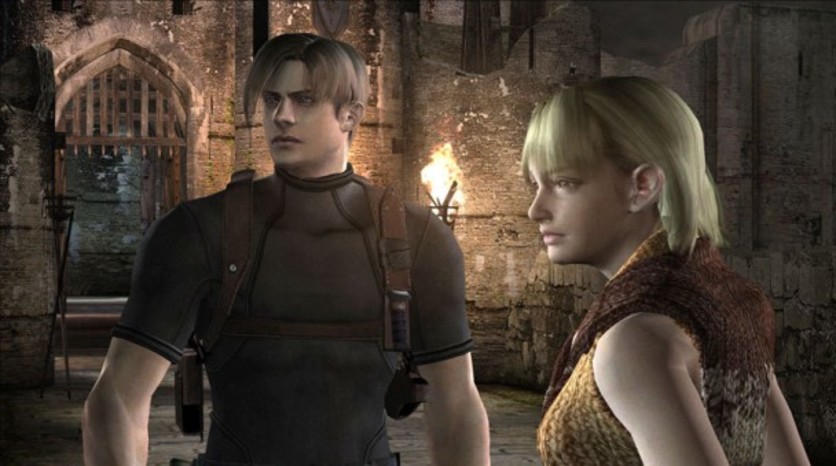 Here is some basic information about the game from steam:

As I mentioned this game was released to consoles then followed by PC, I was lucky to play this on Play Station 2 first, It was so darn addicting and horror at that time. Now, on PC, only some things are changed such as the cut scenes are more clear the textures are more vibriant... 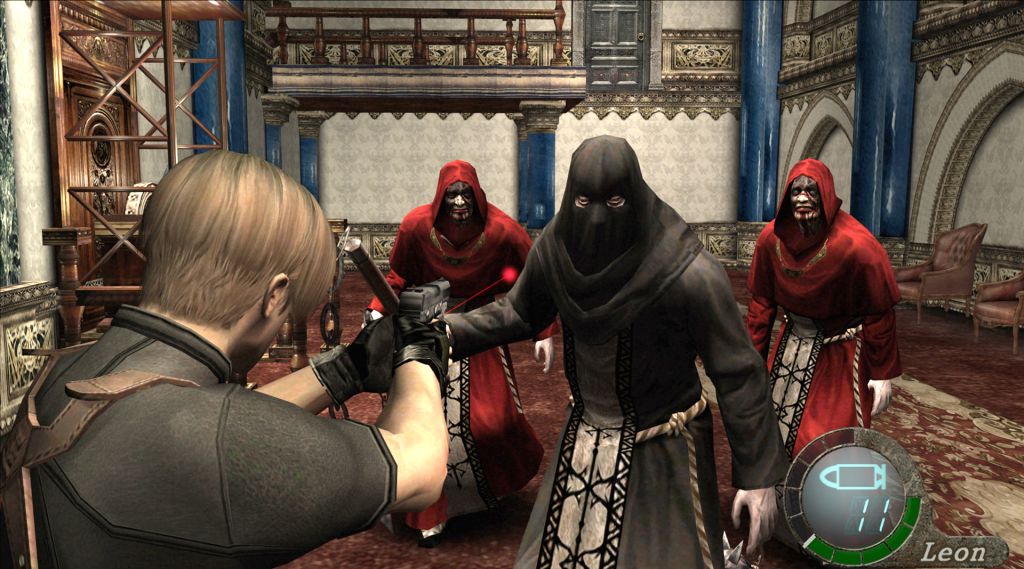 You can experiment here and there exploring the place for some awesome treasures which you can sell at the merchant in the game, which will inturn give you some cash to buy weapons and upgrade them. Upgrading the weapons is very helpful here, I gotta admit...

There is this character called Ada, she visits sometimes and after completing the game for the first time you can actually play with her, its an extra or bonus content which is pretty fun as she has a grapel gun and some cool new weapons to play with....

And here is this guy called, Louis Cera, eventually he gets hit by a Salzar's guys [spoiler alert], and yes this game has story in it... 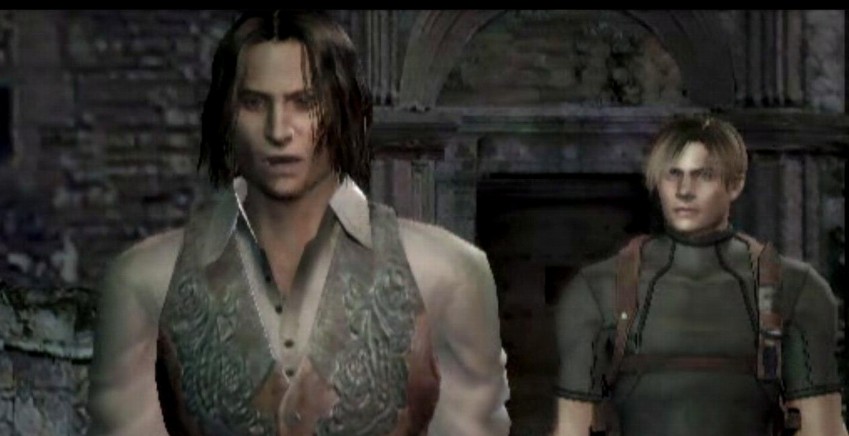 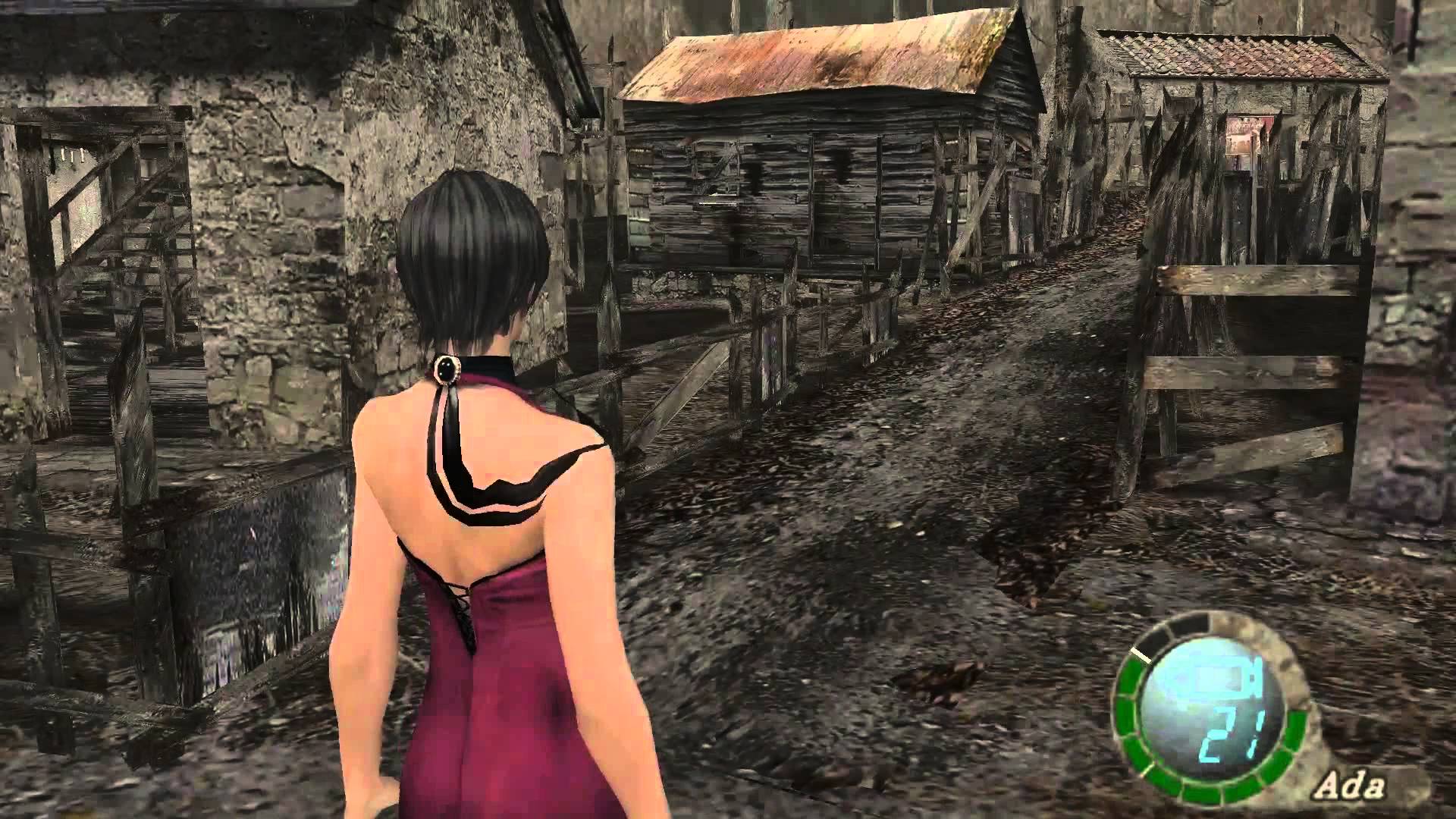 I couldn't find these online at the time I was first playing this game, so this is my personal experience, but now its available on the internet after the release of the Ultimate HD Edition and the release on Steam....

You have to complete the game in

You have to play the

, both of which are available with the merchant for 2 million $$$

Remember, you have to load the game in professional mode by using the save file that you completed the game from, as it'll give you all the equipment that you had in the final boss fight

these are unlockable after playing the game in Normal mode and one more special costume for Ashley, which is the ARMOUR which makes her invincible...

Playing professional mode with Sepcial Costume 2 unlocks another new weapon, the most powerful weapon whose one hit can kill all the weapons near by,

you need not aim

at all, its called the

but in all directions, its the most powerful and fun weapon to use... you can just hit it once to defeat all the Bosses in the game, that's why this weapon unlocks the last in the game making the game more logical and awesome....

Next time, I'll go through the

mode and world record of the speed run along with the useful glitches that allow us to do some pretty cool stuff in the game....

even though graphics are very good