Resident Evil 2 is a remake of the original Resident Evil 2 (1998). It's directed by Kazunori Kadoiand and developed & published by Capcom. It's a Survival Horror game filled with intense violence, blood and gore. If you haven't already played the original, now it's the right time to get this remake.
It was released for the PC, PS4 and Xbox One on 25th of January, 2019. 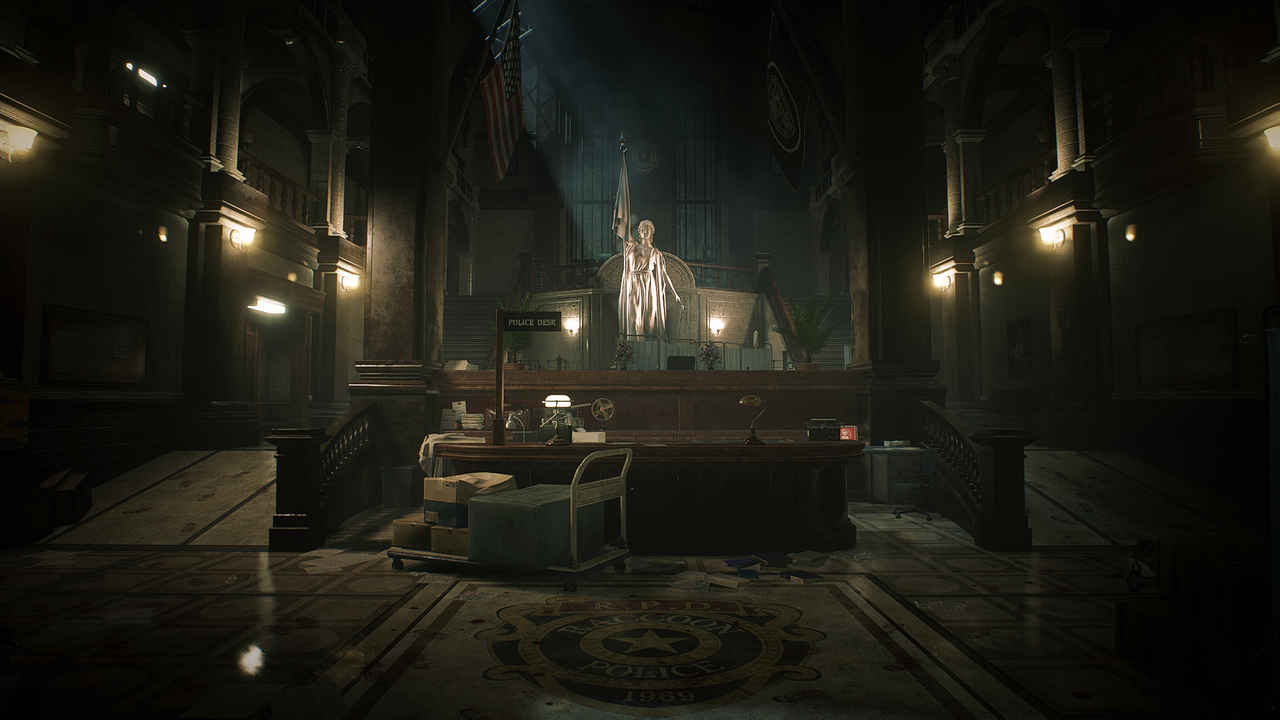 The story begins two months after the events of Resident Evil, taking place in a fictional city named Raccoon City. A biological weapon called T-Virus which was secretly developed by a company named Umbrella leaked some of the bio-weapons into the city's sewage system leading the virus to spread all over Raccoon City. Soon it turned most of the citizens into zombies. Leon, the main protagonist of the game and Claire, a college student who ended up in the city looking for her brother Chris. They made their way to the Raccoon Police Department to find out more information about the incident. After realizing that almost every police officers were turned into zombies or slaughtered, Leon & Claire took their separate ways to find a way out of the city and look for survivors on the way.
It's only a short summary. There are so many spoilers in this story that I really don't want to write here. I'm leaving this to you guys so that you can actually play this game and feel the plot.
Also, there is a true ending, which I'm not going to spoil either. 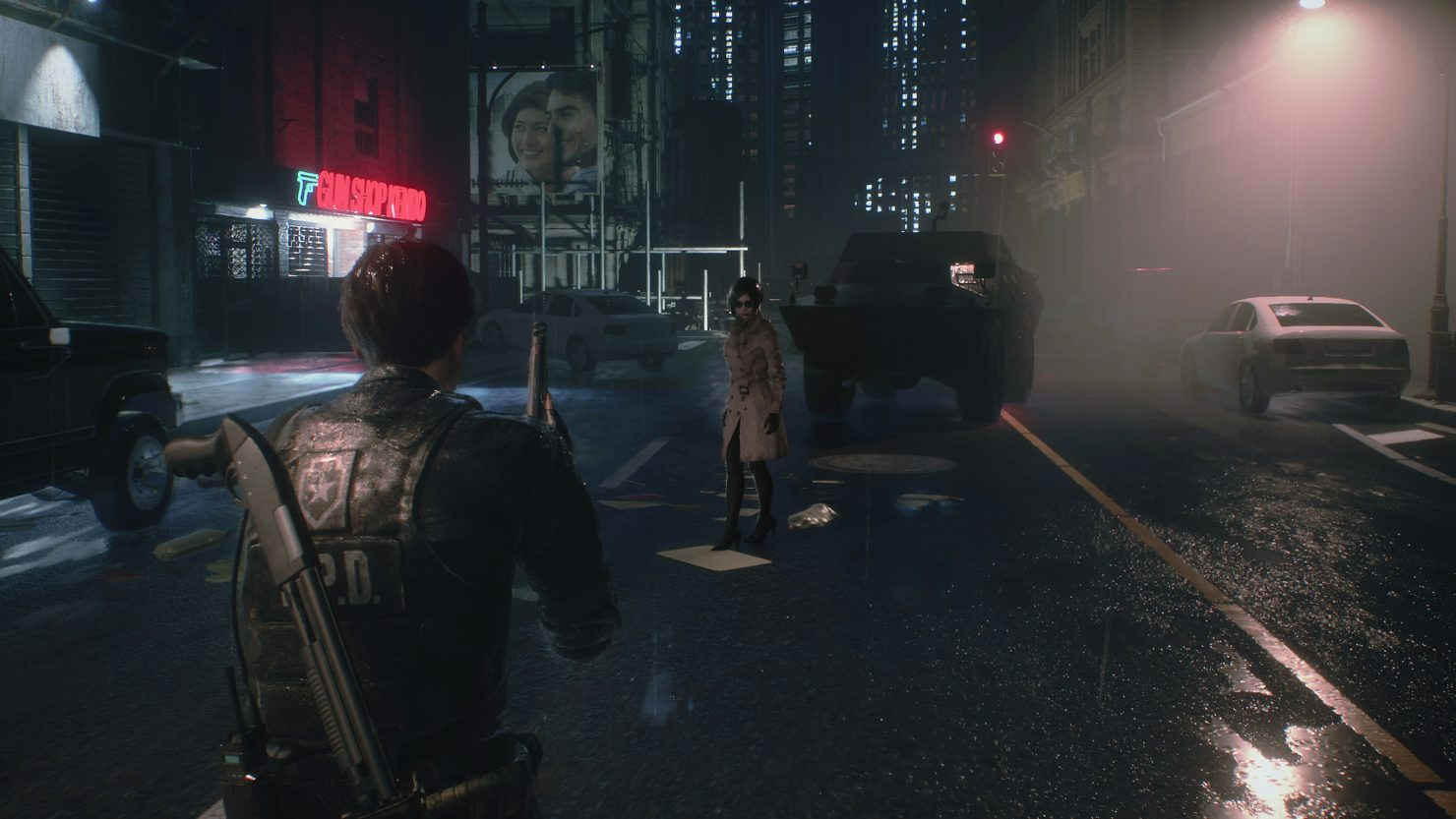 In the original Resident Evil 2, there were fixed camera angles in each scene. But in this remake, the camera angle is now similar to Resident Evil 4. At the beginning of the campaign, you can either play as Leon Kennedy or Claire Redfield. You'll have a handgun for ranged attacks and a combat knife for melee attacks. You can acquire ammunition from various places or craft it by combining gunpowders like Resident Evil 3. Also, you'll be able to acquire different weapons throughout the storyline. Like traditional Resident Evil games, you'll need to gather herbs. There are 3 types of herbs. Green, Blue and Red. Green herb is for healing, Blue herb is for removing poison and Red herb is for bolstering the effects of the green & blue herbs. 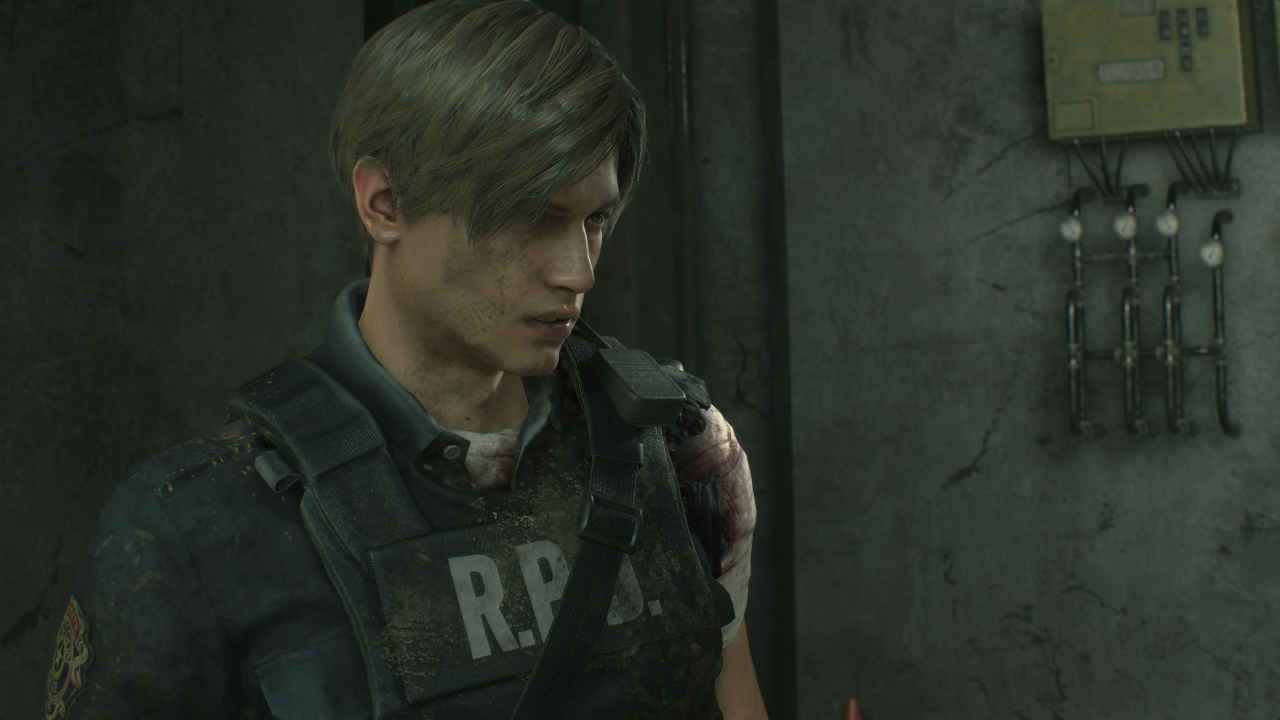 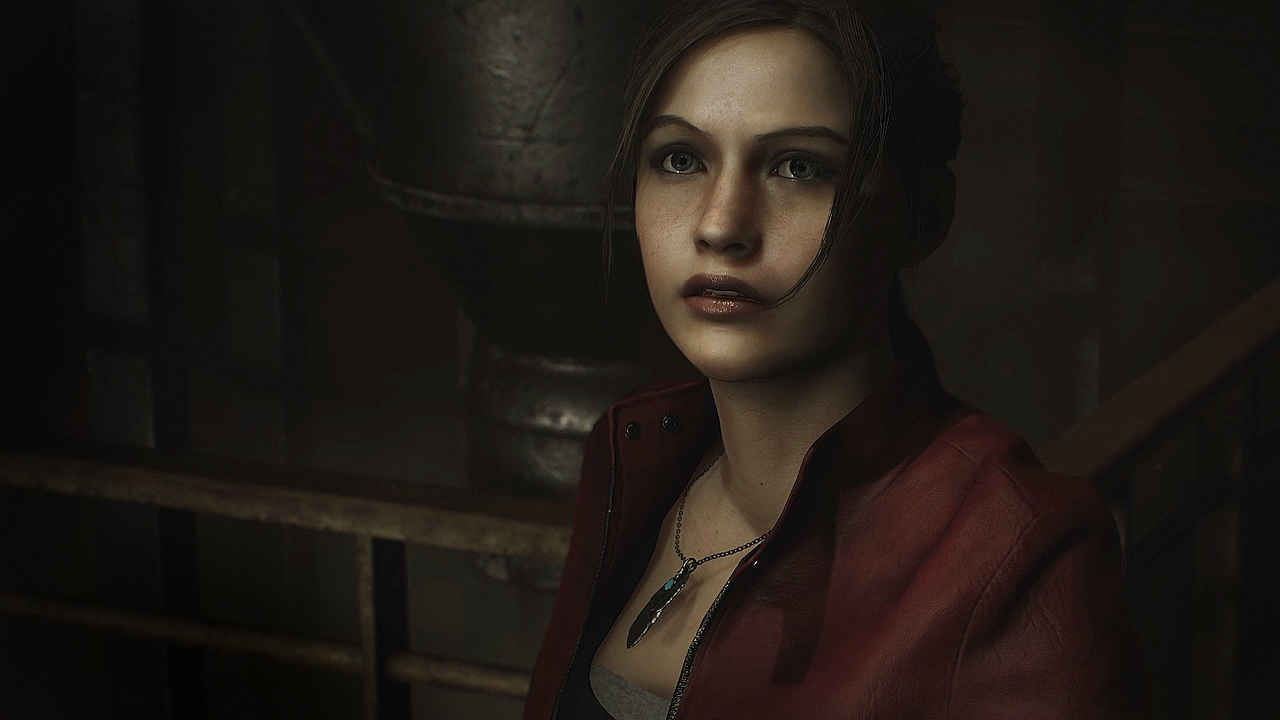 The game focuses on a very limited inventory system which has only a little space and it forces you to make grueling decisions between discarding an item or just running all the way back just to store something in the storage. Though the inventory slots are expendable but, still you'll be forced to lose some precious items. Speaking of limitations, you have to think before you're wasting your bullets on zombies since you can only acquire a few ammunition.
At a certain point in the game, you're going to be stalked by Tyrant who's know as Mr. X whose only purpose is to slaughter you. Whenever you hear loud footsteps approaching you, just run as fast as possible to the safe room. Trust me, he's not the guy you want to mess with. It's really terrifying.
Also, there are some puzzles that you need to solve so that you can move forward through the storyline. The game simply doesn't tell you how to solve these puzzles except it gives you some small hints. You have to think wisely to do it all by yourself.

Resident Evil 2 is a masterpiece. It accomplishes everything it sets out to do and it does more. It has everything the fans had ever expected. Graphics, animations, soundtracks everything is so beautifully designed and well executed that you can feel how faithful this remake is to its original. I can guarantee you, after completing the campaign mode, you'll fall in love with this franchise. This is Survival Horror at its best.

i wish i could play it. great review.

i want this, i played this RE2 when i was kid

That was a good remake.

the best remake a have played

I want to play it but i have no time

This is a Great review. I want to play this game but I am too scared