Independent upgrade for Pokémon Sun & Moon 3DS games from 2016. Ultra plugin can be purchased only as a separate game, not as a DLC. The concept is the same as all previous Pokemon RPG games in which Pokémon capture and train with the background story of the protagonist.

To clear up the possible confused at the beginning: Pokémon Ultra Sun and Ultra Moon are essentially an improved version of Pokémon Sun and Moon releases. Pokémon Company has been following this practice since the first generation in which after the Pokémon Red and Blue we received the Yellow Edition in which several new sections were inserted, certain parts have been fixed and everything is packed with the mascot of the series to sell the extra game. A similar situation is evident in the seventh generation of Pokémon, where without much investment in development, with minor changes and additions we get Ultra Sun and Ultra Moon. That's why I've decided to design this review a little bit differently from the others and to list changes to the Sun and Moon editions

Let's start in line to see what actually changed it all in the seventh generation. Perhaps the first thing that will come to your eye is a much more functional and more intuitive interface. I know this will sound funny to some, but some small changes such as the ability to save on the Y key as soon as I open it are so welcome in the series, especially when you consider that there are a large number of players (including me) who do this action after almost every fight. The hottest thing about this kind of menu changes made the Ultra Edition never easier to use in the Pokémon series. 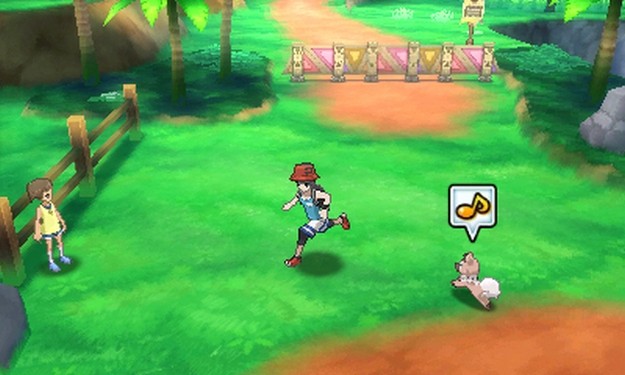 Another important change that you will notice if you played the first parts of the seventh generation is accelerating the action initially. The game will now give you your first Pokémon right at the start and bring you into the story with more gameplay parts, and less animation. However, we still have the usual initial torture with learning how to capture Pokémon and other trivial things that are great for those who first meet with the series, but a bit tired when you are listening again for the tenth time to the professor to open your bag, pick a poker ball, is to use Pokémon with a small HP. I hope that in one of the following sequences, we will finally get a question about how familiar we are with the Pokémon World and, depending on our choice, avoid this frustration with the beginner's course.

We still have the usual initial learning torture to catch Pokémon - after seven generations of pokémon games.

Regarding the story itself, you will not see any more important difference in the beginning, except for the appearance of two new characters from the Ultra Recon Squad. However, the further you move from island to island, so much will change itself in relation to the original story of the seventh generation - this time putting ultra Pokémon Necrozma as the main bearer of the action. Personally, the story from the original parts was fond of the consistency of that focus on a smaller number of characters and organizations. It seems that Ultra Edition has tried to increase everything that has increased, which has reduced the number of characters you will care for. 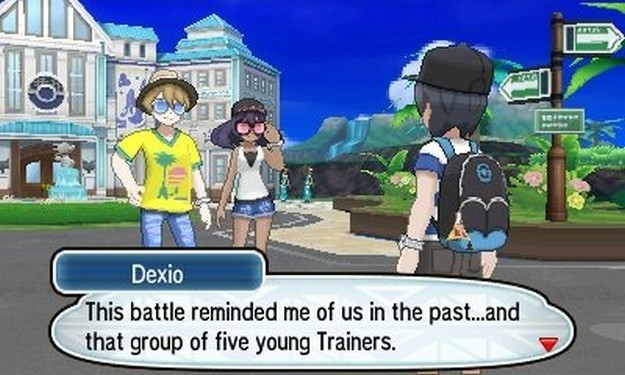 At the end of the basic story, you get the opportunity to explore new locations from the Ultra universe traveling through space wormholes where the vast majority of legendary Pokémon from the previous generations hide. This is an exciting new segment and finally gives us a better insight into the Ultra Space than the original story where we only visited this section in a short time.

After completing the basic story, typical of the Pokémon series, you will have many things to do. One of the newer ones is the fight against the Rainbow Rocket team led by one and only Giovanni, the head of the original Team Rocket, and it allows us to fight with all the main villains from the complete 20-year series in one of the cheaper extensions.

Ultra releases allow us to fight with all the main villains from the complete 20-year series.

In the post-game section we finally get some harder challenges in a pretty light title. True, the fighting with Pokémon Totem on the islands has become more difficult than the predecessors, but the main part of the story is quite simple and it is possible to overcome it with the help of a well-trained Pokémon. 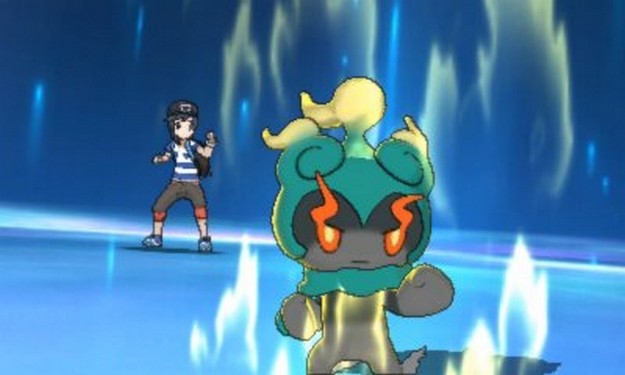 Expected to be released within the existing generation, in Ultra versions, we will be able to catch a lot more Pokémon from older generations. However, it is a full novelty that we get all the new Pokémon in the inter-release edition, so the game creators have made the majority of the series players buy Ultra Edition.

It is a great news that we get all the new Pokémon in the inter-generational edition.

The last thing I would point out is surfing on Mantine. This is a small mini-game where, with the help of your Pokémon, you perform acrobatics in the style of professional scooters and earn points that you can later replace for valuable prizes. Surfing is so far one of the funniest mini-games I've added, and I've spent a lot of time riding waves. 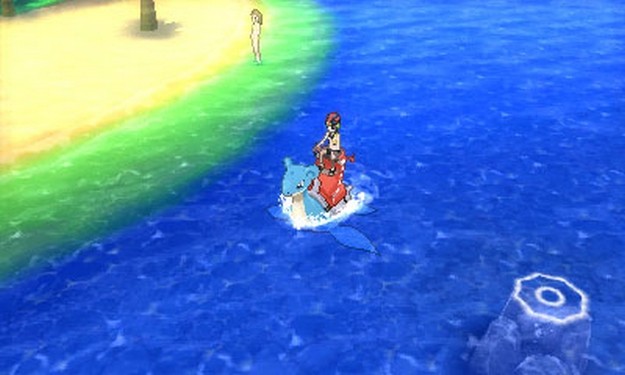 What is clearly posing as the ultimate question is the cost-effectiveness of purchasing the Ultra edition. In the event that you have not purchased the original Sun and Moon so far, and you want to return to the Pokémon world, the Ultra Edition is a definitive recommendation; brings everything with original, but with much more content, new Pokémon and improved mechanics. For those who played the Sun and Moon editions, I can only say they do not buy the Ultra Edition with an exaggerated expectation.

This is a typical third edition that enhances the experience of the existing generation, but does not make any excessive bold moves that are primarily reserved for a new generation. And we will obviously wait for this generation on the Switch console for two to three years.

this is cool! but if only the picture is more graphic

The games are really good. It is a great upgrade from the previous mainline titles.

Lovr the game but not bad normal article