Rate this article "My top 5 all time favorite games"

My top 5 all time favorite games

I tried to make something other than game reviews, so I did my top 5 favorite games. All of these games I like very much. If one game higher on the list than another that means that I like this game just a little bit more. So, let's start. 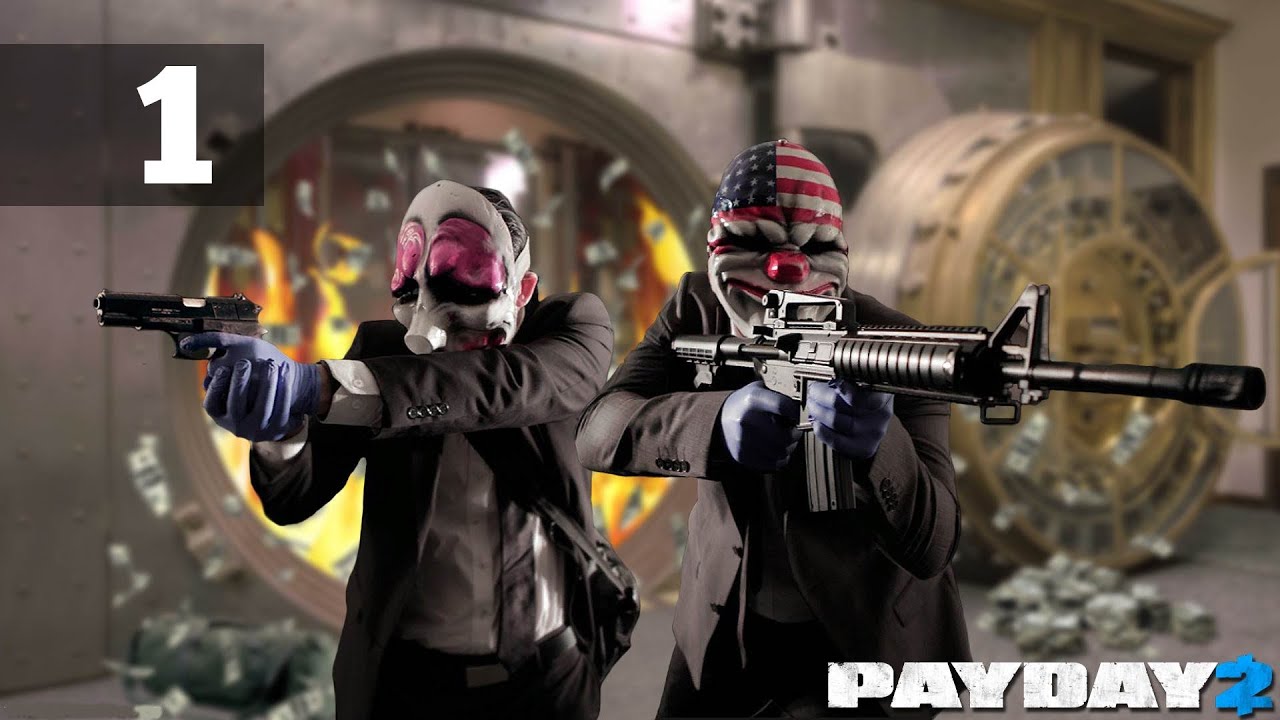 So, number five goes to Payday 2. Payday is a great game about heisters, where you need to rob banks or do some job for influential people in the crime world. There is a site in the dark web called "crime.net", where you can see offers from famous politicians, other heisters, drug dealers, and so on. For completing these missions you get a lot of cash that you can use to buy new equipment and weapons, and also bad reputations points, which you can use to make you heister stronger. One of my favorite aspects of this game is detailed character leveling. There are five branches of classes that you can pick for 100 levels. You can pick any ability from these five branches and make your own universal heister. For every 100 levels, you get one bad reputation points. These points will help you gain more experience and money for contracts. In my opinion, this is a very fun game especially to play with your friends. Also, the soundtrack in this game is amazing. 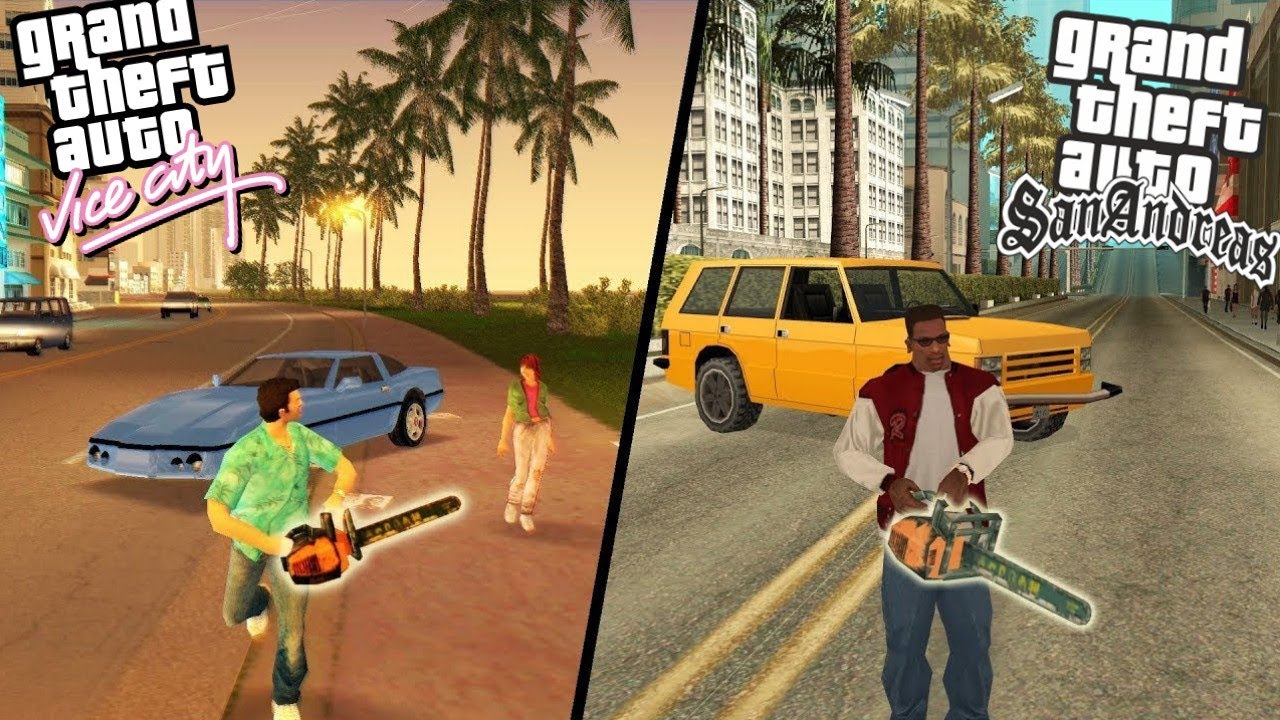 I think that everyone knows the GTA series and its gameplay, so I don't need to introduce these games. So, both of these games are in 4th place in the list. The reason why I put these games in the same place is that I like these games equally. I like GTA: Vice City for its vibe of the '80s and interesting missions, and I like GTA: San Andreas for interesting gameplay and variability of a walkthrough. These two games have something about them which I really like and that's why I can't decide which of them I like more. 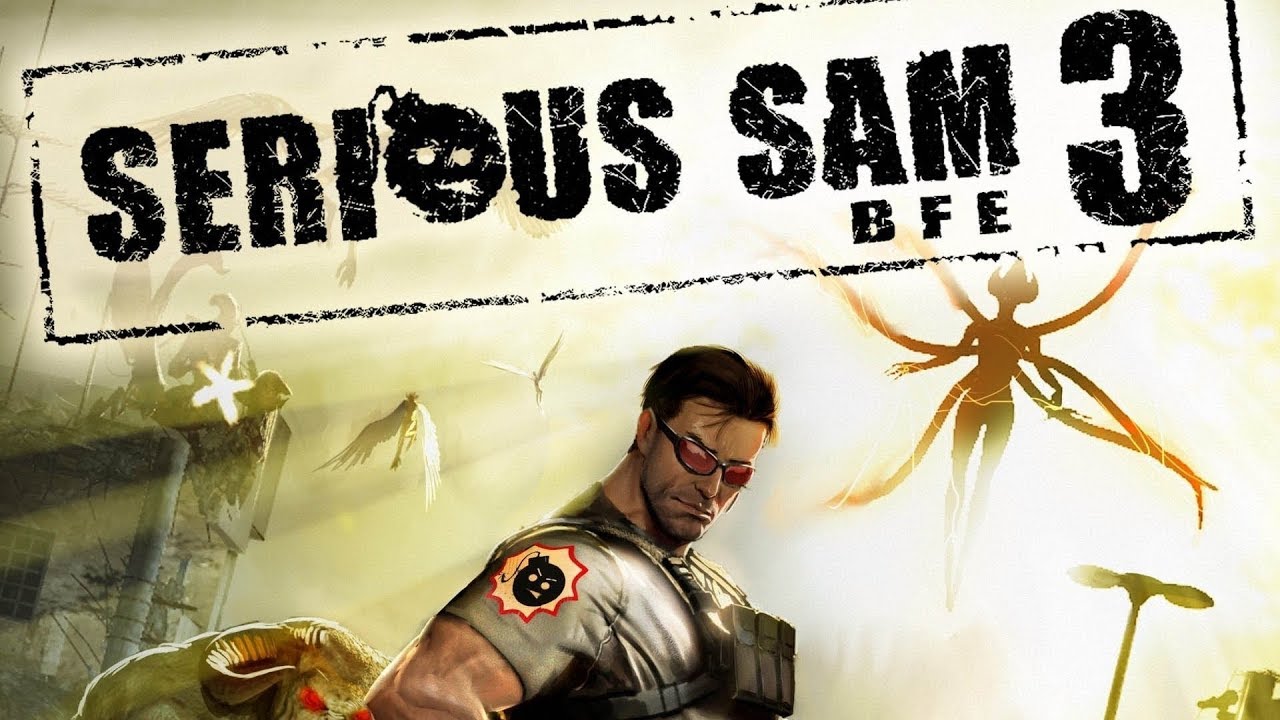 Serious Sam is one of my favorite FPS shooter of all time. The first game of the series came out in 2001 at the dawn of FPS shooters, when game companies just recently started using 3D graphics in this kind of games. This game has very dynamic gameplay and it's also pretty challenging because you not only need to destroy the enemies, but also dodging their attacks. Don't forget that there is still an army of these enemies. This game really makes you think when it's better to hide or when it's better to fight. This refers to the complexity of the game above the average because when you play on novice or easy almost no one can kill you. 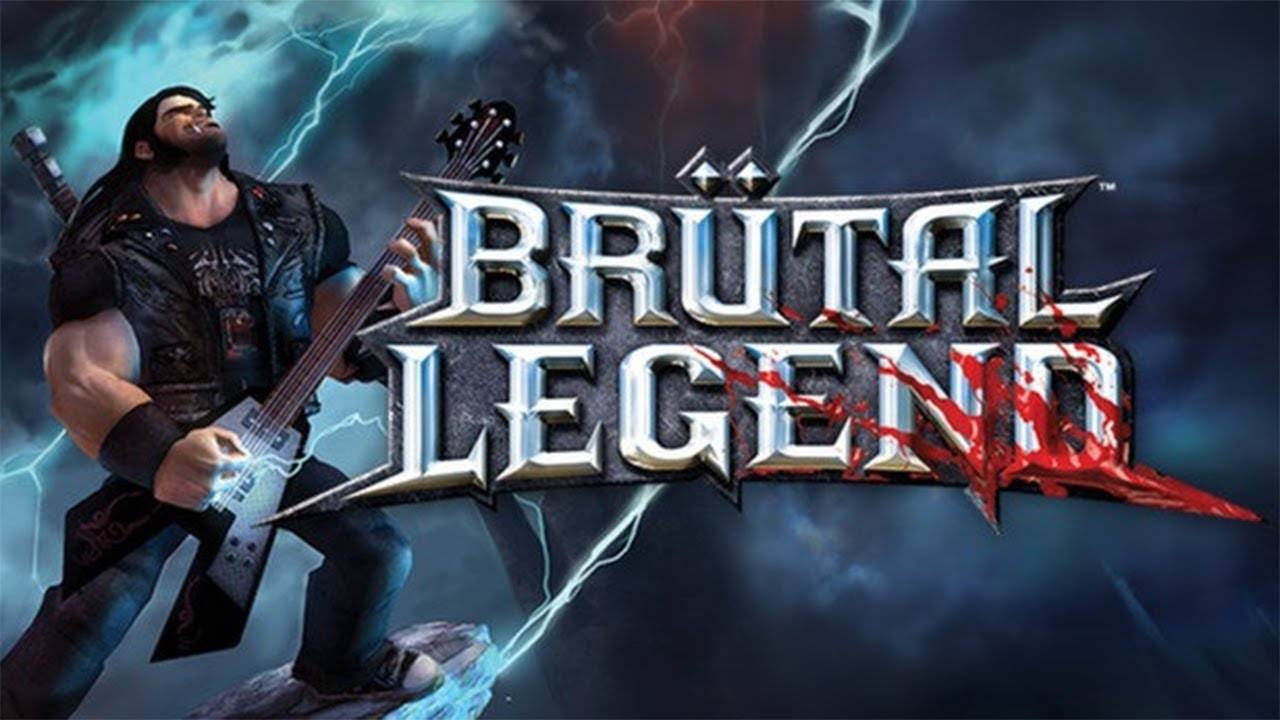 Brutal Legend is an open-world game with elements of strategy. The main reason why I put this game so high in the list is that this game relates to me so much. I really like metal music and this game is full of metal references and cameos. This game is about a roadie Eddy Riggs who needs to save the world with the might of metal music. The gameplay is very interesting, you can choose to explore the world, do side missions, or go through the main plot. Also, the story in this game is great and has some interesting unexpected turns. I passed this game twice and planning to pass it again, that's how much I like it.

1. The Binding Of Isaac 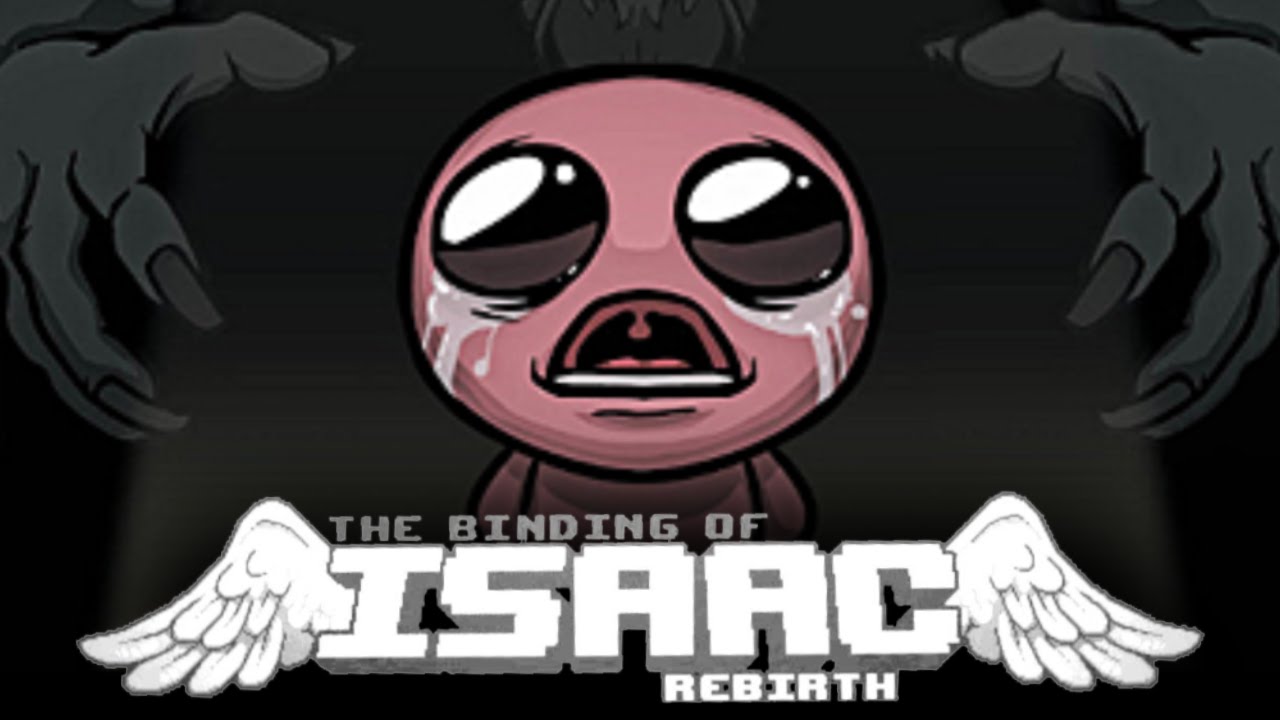 Maybe this game is an unexpected choice for the first place, but I will explain. The Binding Of Isaac is a roguelike game in which you need to find items and pass levels. This is pretty basic gameplay you may think, but variations of items, bosses and endings will entertain you for long hours. After passing special bosses for various heroes you will unlock new items and with these items you can do a lot more combinations. There is so many items, that you can't get the same run twice. Also, there are challenges with special conditions that make your game harder.  If you are tired of usual The Binding Of Isaac, you can install mods that can make your gameplay a lot more interesting. I play this game since 2012 and I still didn't tired to play it, so I recommend you to play this game.

Rate this article My top 5 all time favorite games

i ll be honest I dont agree with these disesions

all this games Are good but i liked Minecraft most

these are my favorite games too bro

Can we have a moment of silence for Payday 2?

Very honest article, my favourite game and the game of my childhood is:
Medal of Honor: Paciffic Assault

gta was my favourite

You look like what they call a "serious gamer".
You seem like you have some pretty good choices but they are kinda violent.
I think you should try other games so you do not fall into the pit of (I completed this game....Now What?)
Overall, I really like your article and keep it up.

Minecraft is my favorite game