A rough pig, a tasting duck and a post-apocalyptic world with mutated creatures and a land that is no longer safe is a good platform for providing an engaging experience.

Mutant Year Zero: Road to Eden Inspired by the X-COM series of fighting, adding tactical and hidden elements, it tries to bring the experience of a Tabletop RPG of the same name (Mutant Year Zero) to the medium of video games. An attempt to some extent have been successful thanks to the appropriate platform. 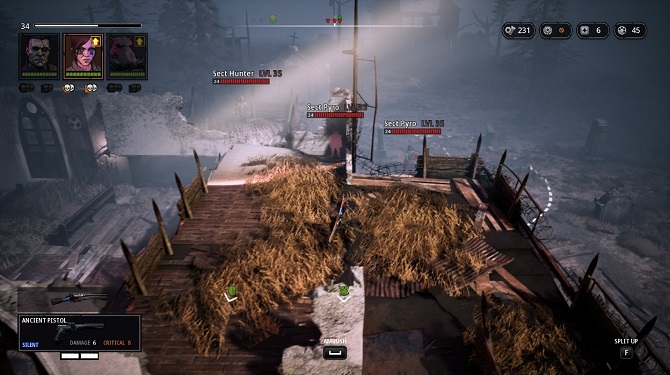 From the beginning, the game begins with the annoyance of Boris and Dux, the pig and the mutated duck. These two stalkers are from Arx adventurers. Arx is the only human haven in the Zone, a region full of wild and radioactive ghouls. According to Boris, if the stalkers were able to return home, Arx would survive another night. Certainly the most distinctive part of MYZ is the same history and characters. These two characters have features that are always felt in their dialogues. Dux, for example, always catches everything, or Boris does not know what's left of him, whenever he wants to talk about the past, in the end he points out that his words are just a quote from Elder. Characters usually react to everything, and their conversations well represent the state of the game world. Of course there are occasional mistakes. For example, a point about Boris and Dux is that the two have never seen another mutated animal before the start of the game, however, after finally encountering a mutated fox during the story, there is no specific reaction that is completely non-existent Expected. 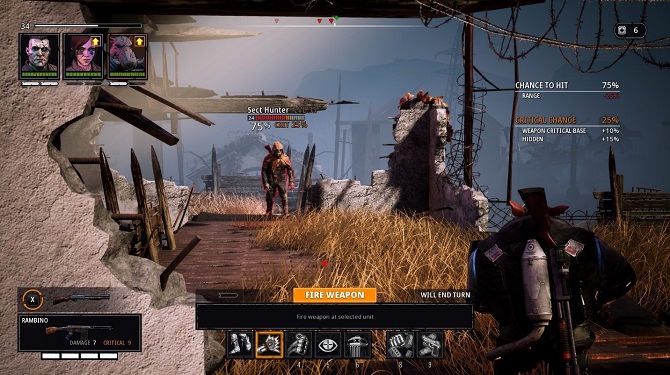 The gameplay is a combination of real-time hijacking and stealth attacks, and then the Turn Base campaigns like the X-COM. In fact, the biggest problem is here. MYZ tries to merge the secret of its struggle system and forget about the need for diversity. In each game area, the number of enemies is distinct and limited, and in general, the gameplay is totally summed up by finding and dragging those enemies who are patrolling and away from the rest, then when they are out of all the enemies in the same area Only a small number remains, try to defeat the rest by placing the right one and the least damage. Of course, the game tries to add to the diversity of struggles by adding new characters and enemies that have their own capabilities, but ultimately it will not succeed in this direction.
But the game's battles are a huge imitation of the X-COM game. Imitation, or in fact an inspiration, for which it should congratulate the builders because it has been well-coordinated with the world of Mutant Year Zero. The struggles begin in two ways. One will see your enemy and inform others, or start the fight secretly after it has been placed. If you start the fight secretly, you have only one chance to take off your enemies with silent weapons, and in the next round they will notify their companions. It is, of course, natural that if you enter the fight with loud weapons, the enemies in the field will all notice your presence. After starting your campaign, you have two action points. If you choose to shoot or hide, it's time for you to finish, but things like changing a bottle or using abilities only use one of the two AP characters you want. 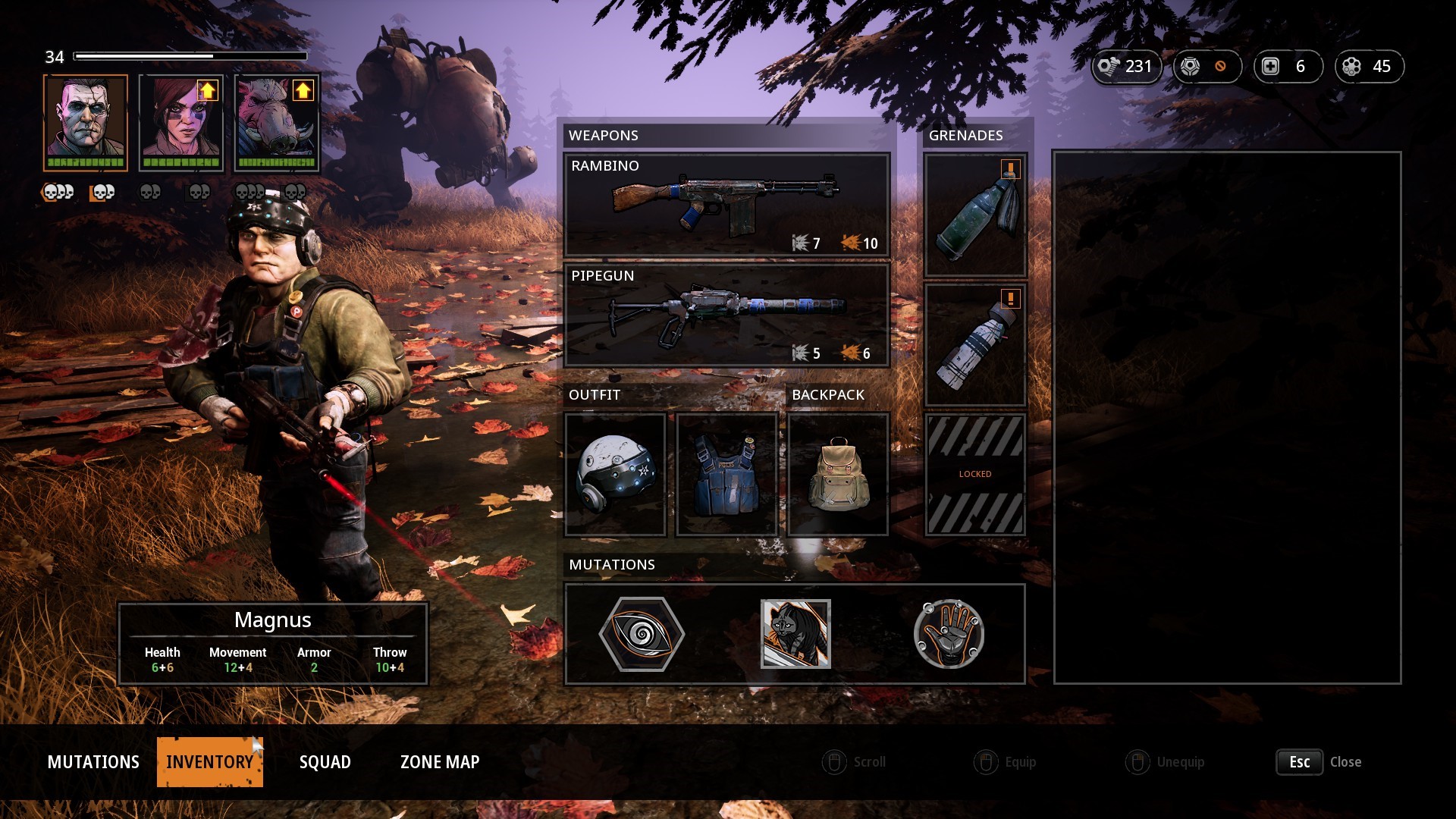 As if from an independent game, MYZ is not without technical problems. The game has bugs that take a little bit in front of the player. For example, the Selma character has a feature that allows him to go to any height he wants to flip, however, this feature is only usable within the campaign and you can not use it to be placed before the struggles. The game also has problems like Crash and Freeze, and you probably have to wait two or three times to jump in a full experience.
The game succeeds in transferring the sense of the last minute to the player, but with the exception of this, the visual feature is not specific. 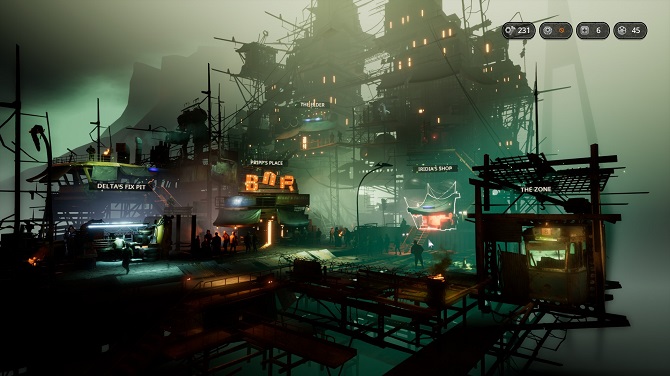 it's an xcom fan game

You did well. Good job.