Metin 2 is one of the classical leaders between MMORPG and has been celebrating over 15 years. Although game has undergone many phases of development, it is still the same only more chaotic and with fewer players who still dwindling, but still worth playing.

Basic information:
Since the game has been released for quite a long time, it is not very good graphically. The basic textures of the map have remained almost unchanged since the release. The advantage is that the game will also work on very weak computers. Sophisticated are weapons and armor, which is a large number in game. This also applies to enemies. The world is changing day and night and is adapted between winter and summer. Each level of map have its power soundtrack which will get under your skin.

Gameplay:
The game system is simple, but it consists of so many elements that it takes a little while to get into. In the game you can choose between the three empires for which you can play. In addition, you choose one of the five races that live there, each race has unique abilities that are divided into two branches and you have to choose between them. To increase these abilities, you get points by levels, increasing them to master level, and then using different items to improve. The character also has passive skills, that are only enhanced by books. Armament then consists of several parts, you can improve the items up to +9, which is for the weapon, armor, shield, shoes, jewelry etc. the maximum level. 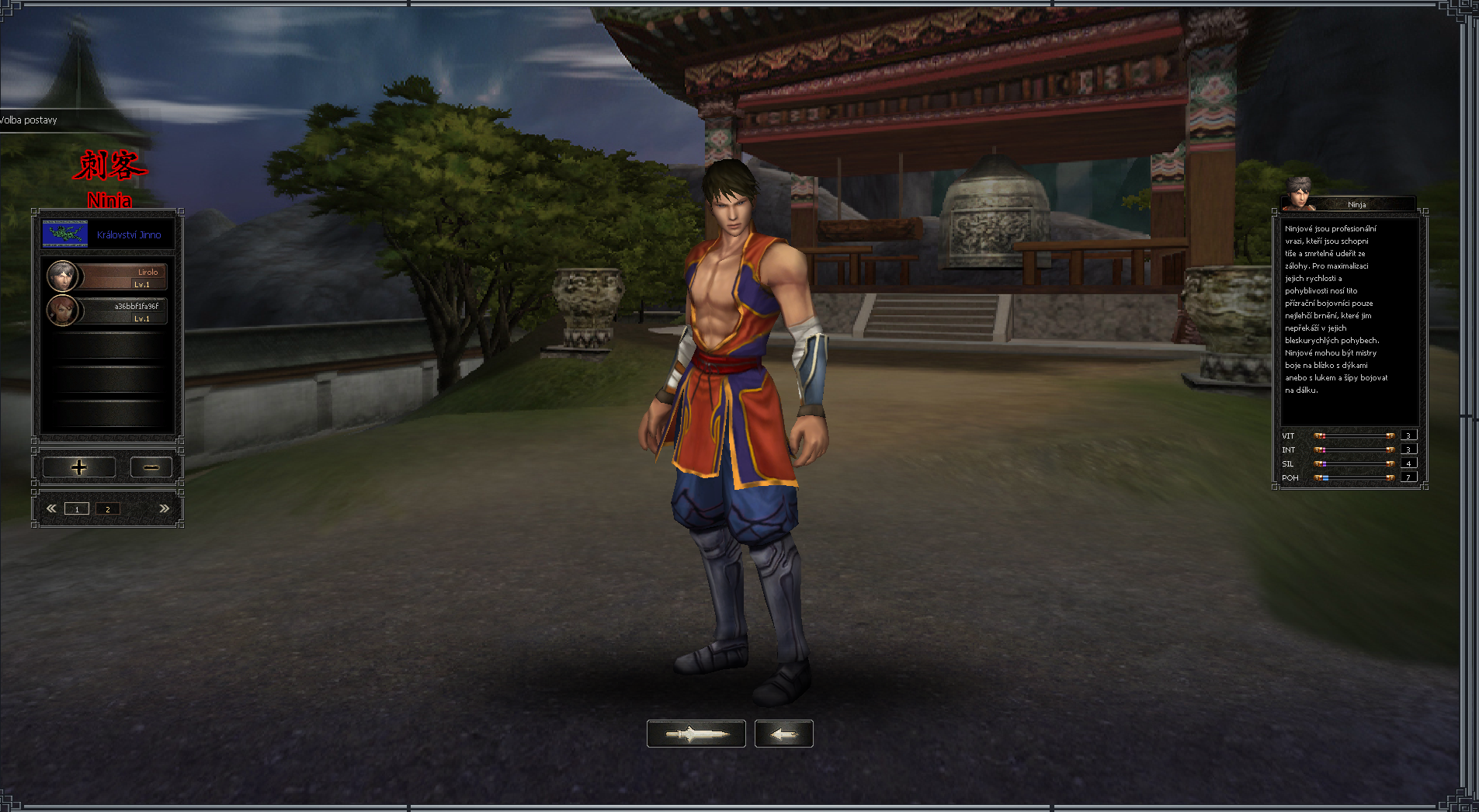 Multiplayer:
The Metin community is above all stable and after constantly adding and merging servers is overwhelmed with unused bills and items sold as yangs in stores. These are one of the basic energies of Metin. People are rather friendly and you can create groups with a large number of characters in it. 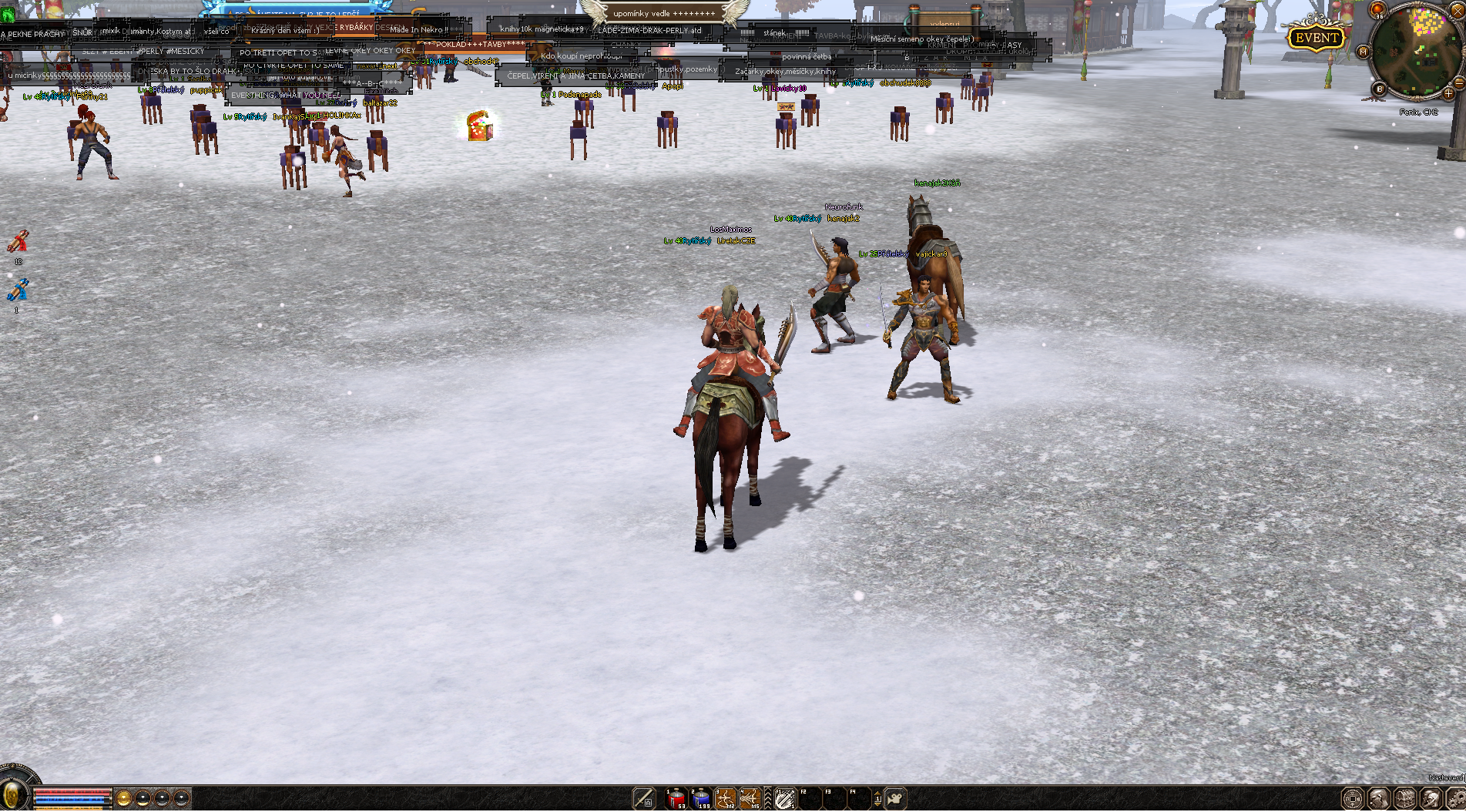 Game system:
Other basic stones of the game include the system of tasks that are in play a lot, they make the story of the game through the NPC narration most often in the villages. NPCs usually have a place from which they can not move. The story information is not very memorable and does not have any effect on the game because the whole game is based mainly on the duration and the high percentage of failure,

Enemies:
In this gam almost everything can be your enemy. There will be more players to try to kill you from both your own empire and other empires, freely distributed animals, people and creatures on the map, metin stones from which these creatures climb and, of course, bosses. The advantage is that all units do the same all the time, and your strength depends on your armament and abilities. Therefore, from enemy npc you can not expect any science, they will just go after you until you kill them, they kill you or you run away. 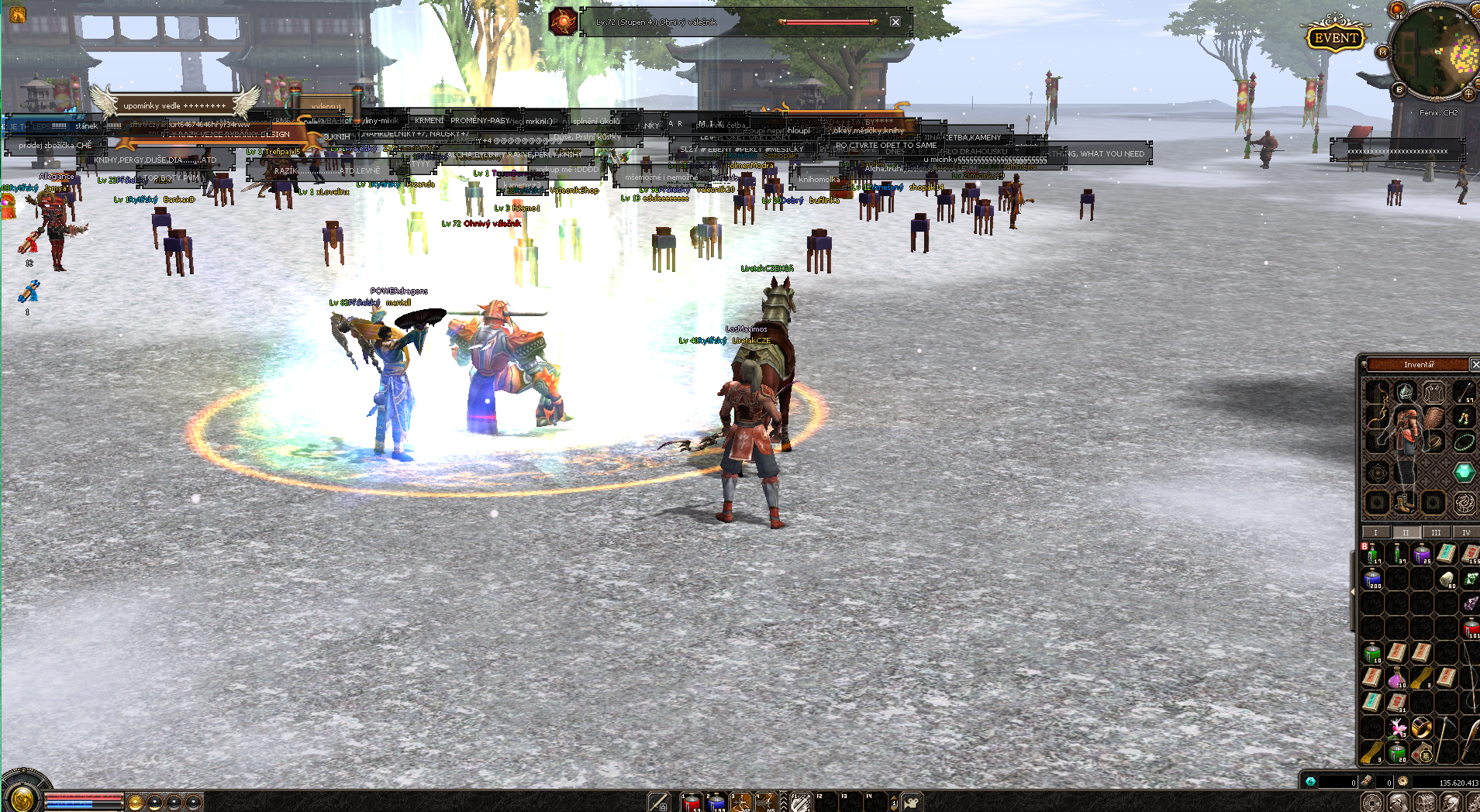 Summary:
This is classic MMORPG, designed to spend as much time as possible at the expense of quick progress, it is suited for patient players who are willing to repeat it several times before it succeeds.

//Please rate this article and comment, thank you
/Pictures are my screenshots of my random characters

Metin 2 is a quite popular example of a free-to-play MMORPG game. We can choose between five different character classes: a Sura, a Shaman, a Warrior, a Ninja and a Lycan. Each of them is characterized by his own gameplay; however they’re doing very well in various combinations as a team. The Warrior, which is the epitome of gre...

Get your reward Metin 2

never heard of this before

seems good enough, hope it is original. Yes from me

0k a good reviu and a good game