Rate this article "Level Up! No.1"

Short news from the gamers' world.

Athlon Games and Telltale Games are launching the graphically redesigned Batman: Shadows Edition with a more grim and spectacular look. Batman: Shadows Edition will include new graphics enhancements in addition to the base game and is expected to be available for $29.99 on PlayStation 4, Xbox One, Nintendo Switch and PC, plus Alongside the Epic Games Store, Steam won't miss the party either. Players who already have Batman - The Telltale Series, but want to experience a slight noir feel, will have the opportunity to get the Shadow Mode upgrade as a standalone DLC for $4.99. 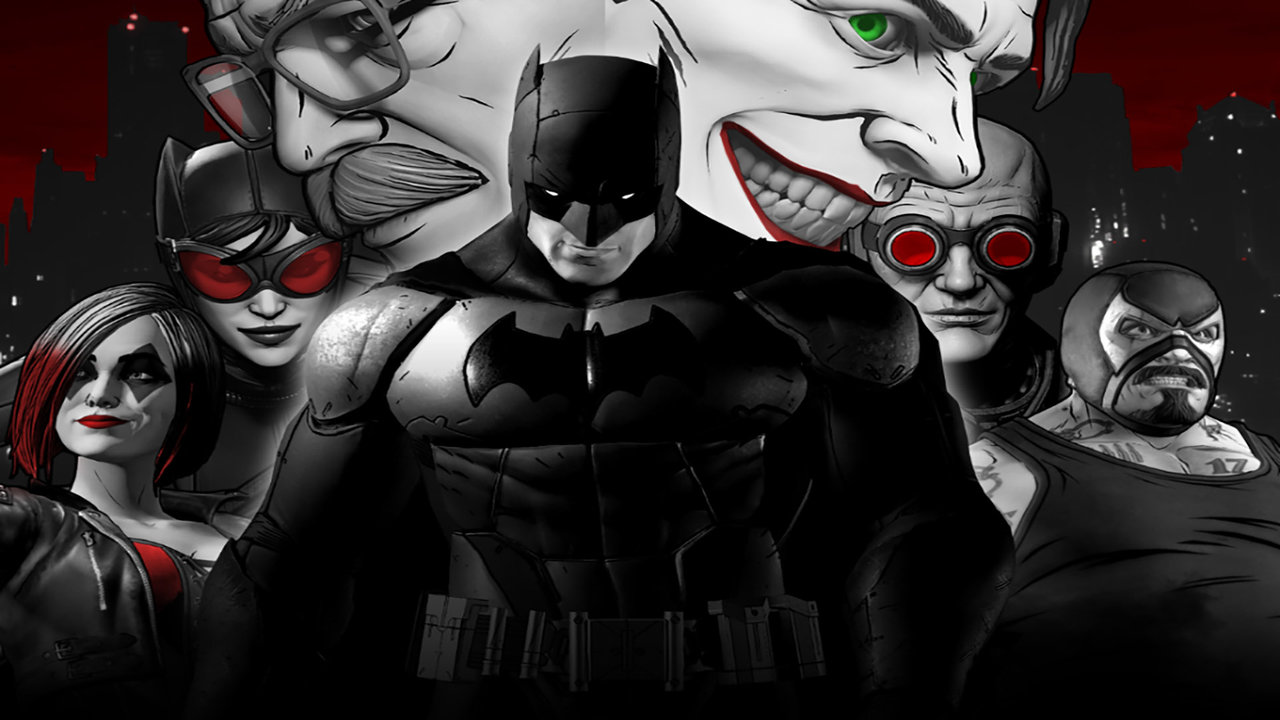 Microsoft's new console, formerly known as Project Scarlett, has finally been officially unveiled at The Game Awards. The Xbox Series X will arrive next winter. The first exclusive title, Senua's Saga: Hellblade 2, has already been introduced, so it's time for the console. The new Xbox has also undergone significant changes in appearance, as it looks more like a brick than a game console.

Therefore, it will not be possible to lay it down. There are some information about the parameters before, but developers say "Series X will be the most powerful Xbox console of all time," which is not a big deal. It's also known that there are currently 15 teams working on exclusive games, which will provide the strongest overture in the history of the console, at least in the games offering. 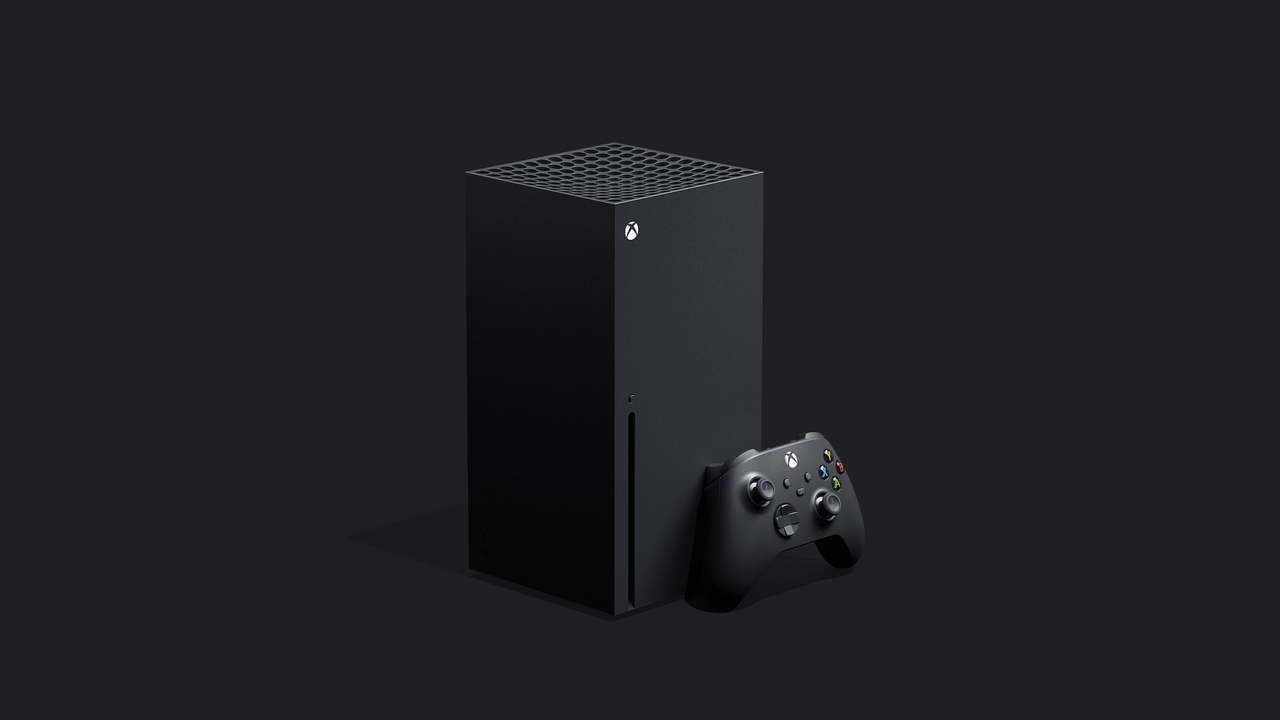 The Wolf Among Us was one of Telltale's final projects, but the fate of the developers became uncertain. Well, the announcement at The Game Awards says the game has been saved! Telltale is using AdHoc Studio to make a sequel to The Wolf Among Us.

The game will be released on the Epic Games Store and "consoles". Based on the first teaser, previous season's well-liked actresses and actors return (Adam Harrington and Erin Yvetter, for sure), while Jared Emerson-Johnson will be in charge of the music. The story will focus on Bigby and Snow.
The makers have not set a release date yet, only confirming that they will be episodically filing this time. 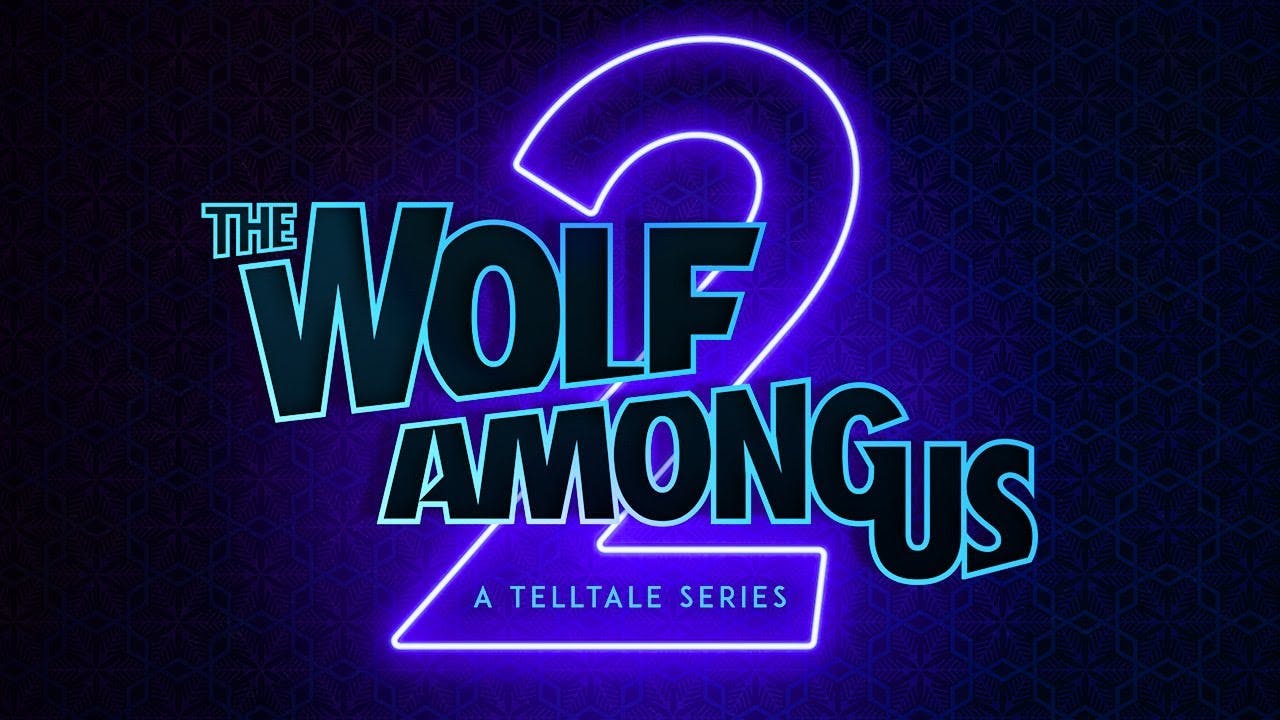 After acquiring the rights, Kalypso Media decided to make the next Commandos game. Next January, the Commandos 2 HD Remaster is coming out, which could be a nice introduction for the new release of Kalpyso Media. The publisher has announced today that a new studio in Germany has been set up to deal exclusively with this project. We still have to wait for specific informations, but it is certain that the final results will only appear on PCs and next-generation consoles. 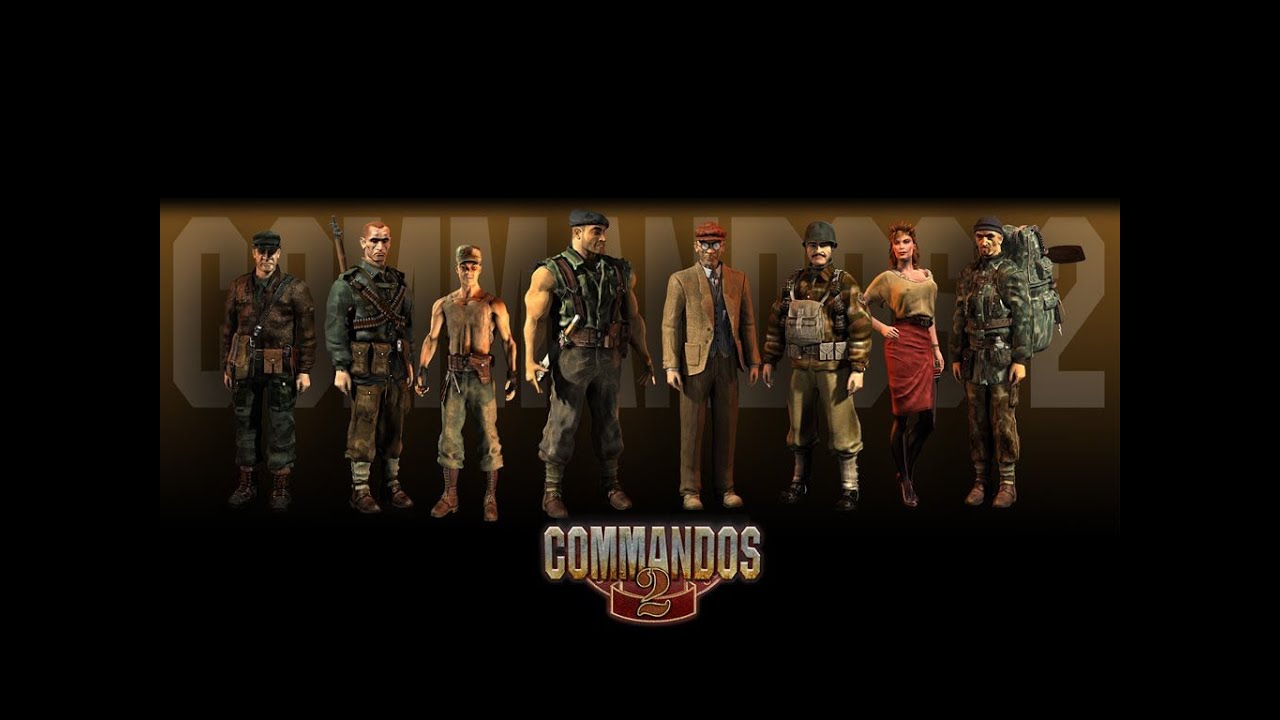 "It's The Most Wonderful Time Of The Year"-as an old song says. This may be especially true for gamers, because on this week the Epic Games Store will provide everyone free games for 12 days. The promotion will start at December 19th and by the end of the year we will be able to get a title daily. It's not yet known what these games will be, but if there is one that is missing from the collection, it's worth it (at least to me). Yeah, and if you missed it, you can get The Wolf Among Us right now for free. 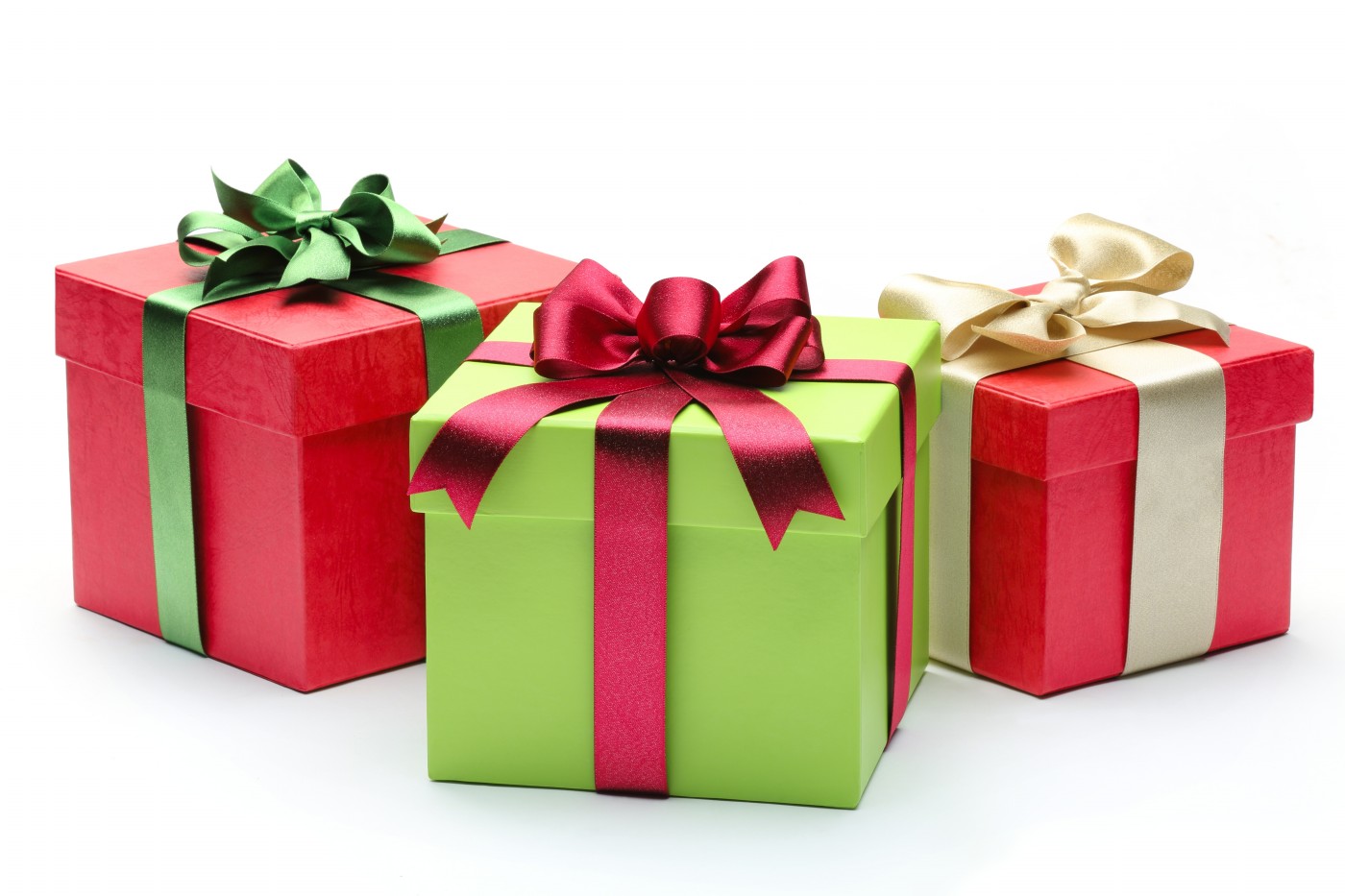 Rate this article Level Up! No.1

great. Nice article. keep that up.

It is quite impressive. well-presented and easy to understand.

Looks like to be an acceptable article from you, I hope it's not copy!

Vau it is very interesting, but it looks like copy from somewhere, if it realy Made by you so good job bro...

Honestly, the new xbox looks like a trashcan. This article is great though. I didnt even know they were still doing telltale series games. Wow!

These articles are absolutely outstanding. Very much useful for us

Its a very good article , keep up the good work and keep writing this type of articles.