Left 4 Dead 2 is one of the best survival-horror video game published by Valve. It focused on the adventures of four characters maneuvering their way through a map full of zombies.

The game took place in the world where a “Green Flue” pandemic transformed the humans into zombies, which made them show extreme aggression towards the non-infected people. In an attempt to evacuate as many people as possible, The Civil Agency and Defense Agency and the U.S Military created safe zones. Some people happened to be immune to the infection whom Left 4 Dead 2 introduced in its campaign. 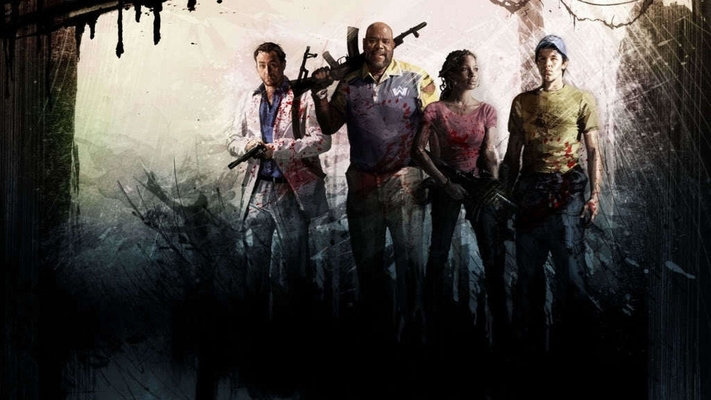 The game has a first-person perspective, which is heavily based on teamwork, cooperative, and multiplayer gameplay. The campaign has a lot of levels and features four survivors; Nick, Coach, Ellis, and Rochelle. The primary objective of the campaign is to reach the safe zone and get ready for the upcoming horde of zombies until the rescue arrives. After entering the safe zone, the game pauses for a bit and shows statistics of each player and scoreboard. 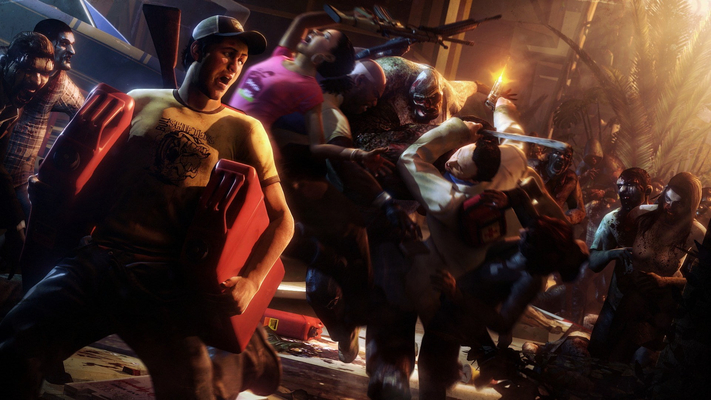 Each survivor can carry five different types of equipment. The primary weapons include assault rifles, snipers, combat shotguns, and grenade launcher. The primary weapons can also be equipped with upgrades like fire bullets, which lit the zombies and laser sights to improve the accuracy of weapons. The secondary weapons include weapons like chainsaw, katana, pistols having infinite ammo, cricket bat, axe, and crowbar. The secondary weapons cannot be upgraded like primary weapons. The survivor can carry throw able weapons like pipe grenades, Molotov cocktail, and bile bomb. The fourth category of equipment includes medic pack, special ammo pack, and defibrillator. The fifth category includes minor medical supply like adrenaline and pain pills. 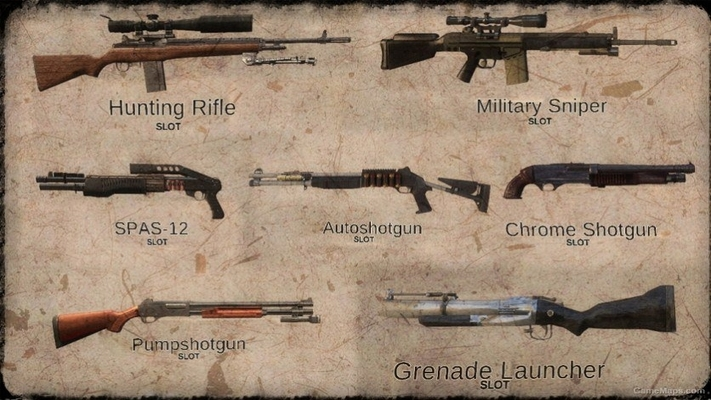 The survivors can carry flash light, with the infinite amount of battery life, to see in the dark. Each player can see the other player items and health bar. There are some special types of zombies, which can incapacitate the survivor whom only can be rescued by other survivors so, teamwork is the key element of the game. Special infected includes the following:

The Boomer has a belly-bloat full of bile. It can vomit bile which will attract other infected towards the player, and blind momentarily.

The Smoker has a long tongue which can choke and paralyze the player from a long distance.

The Witch is a crying woman who can deal high amount of damage if provoked by either damage or loud sounds.

The Hunter has high agility, which can incapacitate the survivor if not killed before he jumped from the great distance.

The Jockey can pounce on the survivor and drive the player towards the horde of zombies.

The Spitter can spit out the balls of stomach acids, which deal high damage if the player stands on it for a long time.

The Charger has an enormous right arm and able to charge towards the player at a very high speed. It can stun the players by hitting them and send them flying to the other side 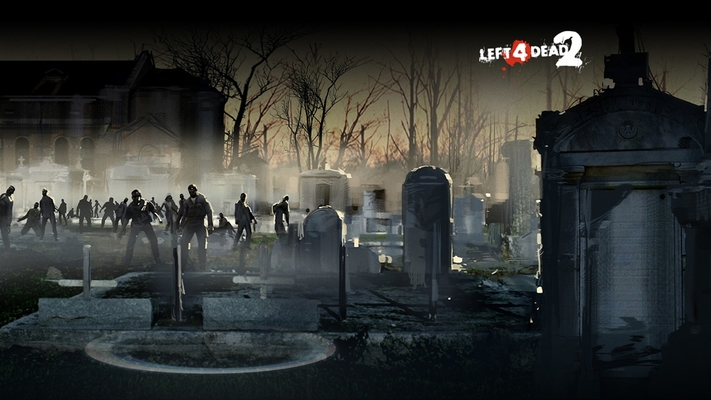 I rate this game with 10/10 because I really loved the randomization of the zombies’ placement every time I play. You can play with friends and have a blast. The gameplay is straightforward and simple. You don’t need to teach anything to your friends since they know what they need to do in a zombie apocalypse. Let’s hope for the third entry in the franchise. 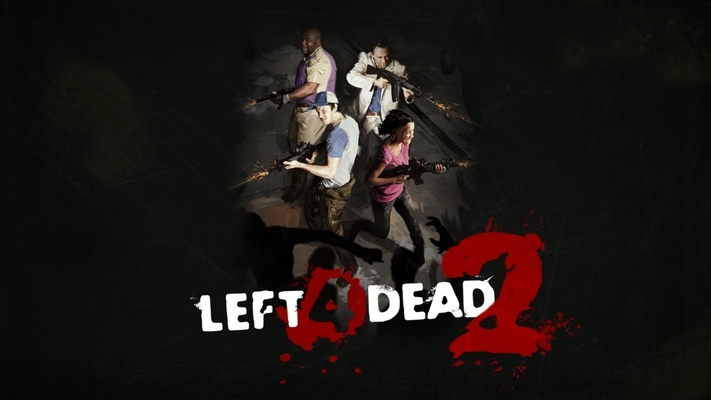 Left For Dead is pretty fun with friends and alone. Also great article!

good ol' days man! i used to play this game with my friend on internet cafe!

l4d2 is one of the best cooperative game and still many people play it however its 11 years old.Back 4 blood is also coming this year.

kinda scared of horror games, but can give it a try

One of the best co-op games out there by valve, sad there is no l4d3

L4D2 is a pretty fun game and you did a good job on your article. keep it up!

Like all valve games (besides Dota 2 and CSGO) this one really does a good job in terms of gameplay design, seeming easy and simple to grasp yet difficult to master. All in all a classic indeed with playerbase still strong 11 years later