In this article, I going to review Elex. Enjoy it !

Elex is on a planet called Magalan, a planet we look at in every respect, is precisely our own land, and the creators created it just to escape from the difficult task of rebuilding true buildings and staying true to the historical facts of the earth. In any case, it should be said that the planet Magalan did not differ much from our own land, until a big meteorite encounters it and begins a completely new era of life for humans and other living entities. This is the cause of the death of the majority of the human population that has previously lived in urban societies. But the great difference this apocalypse with other apocalyptic episodes such as Fallout or Metro, and the fact that this meteorite has not only not been destroyed, but also introduced a new existence into Magalan, which completely changed the concept of life in this universe.

The new name, which is the name of the game, is also named Elex. The cool and blue material that can be used very differently from this, and this makes it possible to make different thoughts about it. The remaining people encounter Elex in each group, and each of them is also the only way to be saved, but their inconsistent thoughts make each one differently. Eventually, from these dispersed and displaced groups, there remain three large groups. 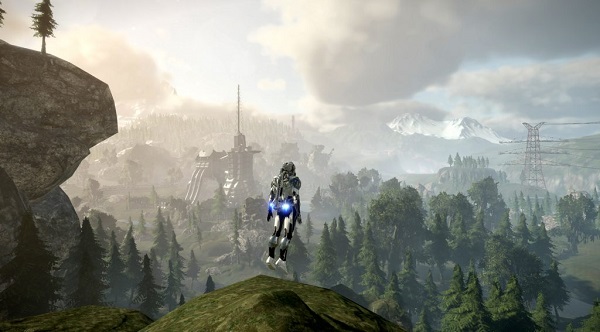 Like many other human societies, these societies have not come together for years and tangled together, bloodthirsty and painful moments, until a much bigger danger appears. A large number of clerics left their band and created a new community called The Albs. With Elex's direct consumption, they have gained an extraordinary and supernatural power and, instead, have completely lost their feelings. Destroy everything that is on their way and sacrifice a human or animal in large devices to achieve its main goal of gaining control of all of Muggle's. They can use these devices to store Elex stored in the body. The main character of the game is also the senior commander of the Alb, who was sent to a personal mission, but during which his ceiling was attacked and the irrational and ridiculous loss of his addiction to Elex and his feelings. Now he is looking for revenge on those who caused him to fall, and to take this revenge he must join one of the Magelan groups and gain more power.

The main story of the game itself is not so bad, and unlike the very simple issue, it sometimes involves twists and surprises that awaken the player to continue. Looking at the same thing, it should be pointed out to Elex's greatest strength point, and that the exact use of the elements of engagement is very broad. Your skills are very influential in the process of playing and communicating with other characters, and sometimes speaking a sentence can partly change the general trend of the story. Your way of communicating with members of a group very influences your popularity amongst them and does not hide from the leaders of the group, and it often happens that you are stressed to choose what you want to be a person. The presence of these elements could cause you to experience the game in different circumstances and with different skills, but many game problems have prevented this. 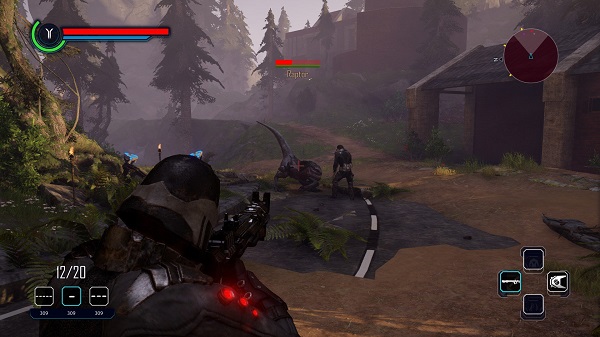 The biggest weakness of Elex is its combat system, which is so annoying that it's damaging to the extent that so many enemies fail on your head. Weak game controls have made it more aggressive to fight more than an enemy, and many bugs often cause you to die. The balance between the enemies of the game is somewhat awful, which Piranha Bytes released a 1GB update for a few days ago, but it will improve it, although after the update, the problem remains the backbone. In the first 10 hours of the game, you will not be able to defeat almost nothing in the battle, for example to kill an enemy. Take about 125 beats (yes, I've hit the beats) and enter it while the one can only hit one shot. Kill you This has led to a tremendous loss of enjoyment in a beautiful, large world of play. With the experience of Elex and seeing these problems, it's possible to realize the value of the Souls series and find that the proper implementation of the challenge element in a game can be hard and admirable. Naturally, as you progress in the game, you will also be more powerful and you can destroy more enemies, but the first 15 hours of the nightmare game in the meanwhile will greatly reduce the pleasure of the game.

The game world is very wide and consists of different regions, each with its own visual and climatic characteristics, the size of which is also seen in game cities, so that many times you may lose your way through the corridors of a city and The whole range, even with a jetpack device, thanks to which you can reach many high points in the game, or jump from the highest points without worry, is even more enjoyable, Jetpack can also be in combat. Very efficient.

Elex is not a bad game. Even with all of its issues there is still a vast and beautiful world to explore and a handful of interesting quests to do. Also the way that RPG elements have been added to the game is adorable. But to face the truth there are several other RPGs out in the market which are better than Elex in any way possible. though if you are a fan of Piranha Bytes Games you should definitely try this one as well. 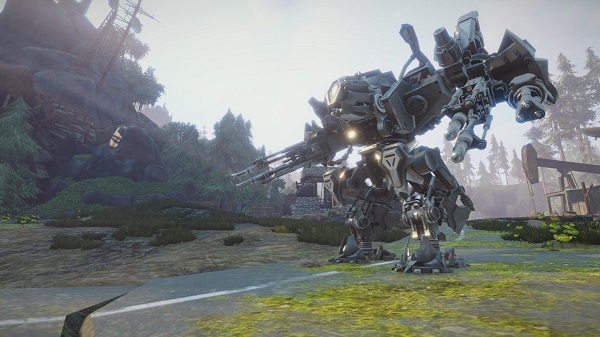 This game is similar to apex legwnd nice

elex is my favorite game & this article is really cool. good job & thumbs up.

Well written article. Truly the game is one of the gems out there.

It's a shame that after all this time, after all these games,Piranha Bytes still hasn't understand that the only thing holding them back from huge success is the absolutely rudimentar combat mechanics. It's always the same in their games. Story is good, environments are good, exploration is good, they have their own RPG pedigree and it shows. But they also have a pedigree for sub-par horrible combat.