I looked through the list of articles on this website and was shocked to find that there were no articles about this game. I’m changing that right here and now, because Celeste is one of the best games of this year and I believe it deserves a bit of recognition. Whether you like the art style or not, you will certainly enjoy this game either way.

This game is built on the premise of being difficult, very difficult, especially if it’s your first time playing. It can even be Dark Souls levels of challenging, particularly the boss fights and certain parts, but mostly the B-Side levels. Basically, the aim of the game is to parkour up a mountain by walking, jumping and dashing around. At first you get only one dash, but after going some way into the story you unlock a double-dash. There are also strawberries that can be collected, but they are purely optional. There are also certain cassette tapes that can be found, which unlock B-Side levels. These levels are even more difficult than the main game, but fortunately are not required to actually finish the story (honestly, at some point I just rage quit after being stuck on the same bit for half an hour). The game also incorporates physics into its gameplay, using the wind and making you take advantage of momentum in certain areas to help you progress. There are also some items that have certain properties, and that can either help Madeline (your character) through her journey and some levels that would otherwise be impossible to beat. All in all, the gameplay is well balanced and enjoyable despite its difficulty. 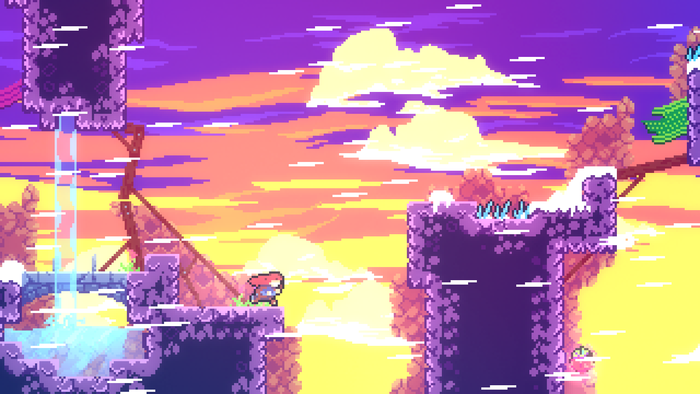 The story is the most interesting part of the game. It is an obvious metaphor for life, comparing it to the mountain and the characters to actual people you meet in your lifetime and their importance in shaping and helping you. It also uses the strawberries as a representation of other, secondary goals that you don’t have to achieve in order to get to the end of your journey, but that make you feel more accomplished when you complete them. There is also the most important part: Madeline’s other half, the half with all the bad parts of her. The story revolves around Madeline wanting to climb the mountain in order to prove to herself she is not a complete failure. Along the way a part of her escapes and forms a body of its own, the part containing all of Madeline’s fears, vulnerabilities and the darker side of her personality. This part of her tries to hold Madeline back from climbing the mountain, claiming that it is too much for her, and yet eventually they reconcile and join forces, and climb the mountain together. Overall the story is pretty awesome, and although the metaphor is very clear it still feels incredibly well implied. 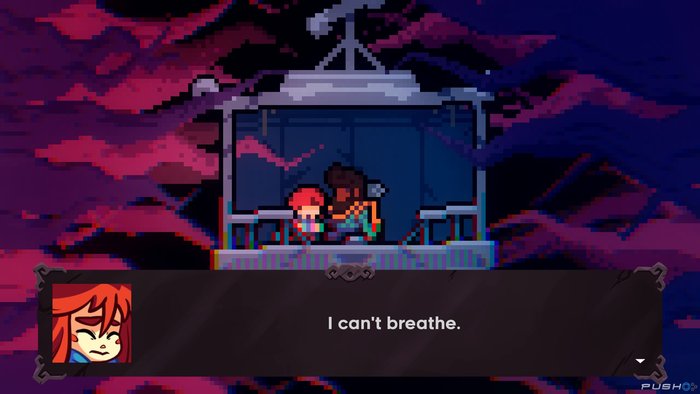 The game’s graphics are, it has to be said, perfect for it. I don’t know why, but I have a feeling that if this game were in 3D it wouldn’t be half as good. The thing is that two-dimensional, pixelated platforming seems to have a charm that Celeste has taken advantage of, along with games such as Sonic Mania. It makes you not worry about your character, about the world, about anything really: just on focusing your attention to your goal. That’s what the idea of the game is all about, really: you have to concentrate on your goal in life and persevere in order to reach it. As for the music, it has been created to fit the game spectacularly. Not only is the music for the boss fights epic (particularly when your fight the other part of you at the end), but the music is great for the levels and the locations you visit, making you feel like it fits them perfectly somehow. It is also, in a way, very slightly annoying. That may not necessarily be a bad thing, however. There are levels where you are going to get stuck on for ages, and with the music just playing in the background it ends up feeling like the very tune is taunting you, which just makes you even more frustrated. The music itself is great, but with it being on loop and you being stuck it gets a bit provoking. Again, I believe this is a part of the plan. After all, life can be really cruel at times and in those moments everything can end up feeling like it’s there simply to make you feel worse about yourself, even the good things. In short, this game really nails all that stuff. 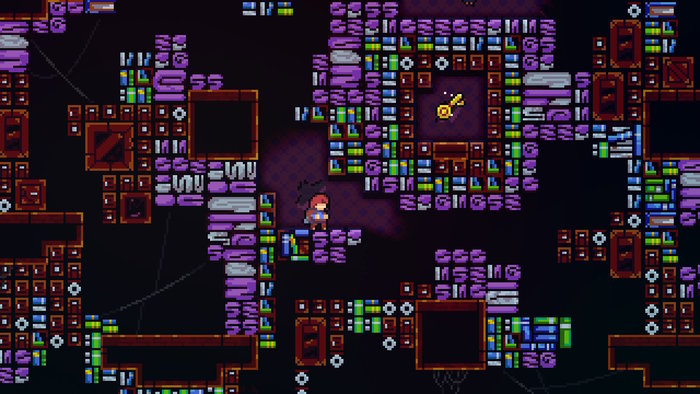 If you haven’t played this game, you really should. It’s very simple in principle and anybody can pick it up easily, but it’s still a great experience. It’s proof that a video game does not necessarily need to be complicated and have tons of backstory and plot and a whole lot of other stuff to be good. Many people and even some critics have awarded this game a perfect score, and I’m right there with them.

I bet it feels even better when it's the first one anybody has ever done on the game. Organization could've been a tiny bit better, but still approved

I have seen this game on steam the bad this is its for 20 dolars.