In the war field of the new Electronic Art game there is no great historical authenticity. But is there virtual entertainment?

The main idea behind Battlefield 5 is a hit. This is probably a thousand and the first game placed in the Second World War so I welcome the initiative that this BF takes us to some lesser known battlefields. To commend the game is to visit Norway, the Netherlands and other countries that were not the epicenter of crucial events for the worst conflict in history.

Does this have any particular impact on how Battlefield 5 is playing? There is not much. This is the shooter in which you shoot. I know you would prefer me to say this, but I have to be so banal to emphasize that Battlefield 5 is playing first. And the game is a bit odd to expect authentic details of history to be the finest detail.

Yet, Battlefield 5 in a single-player campaign seeks to be historically accurate with facts that are not on the first pages of textbooks and encyclopaedias. Through the three war stories you will be introduced to the guerrilla tactics of the Norwegian resistance movement, the Senegalese troops in occupied France and the British SBS unit behind the enemy lines. The common theme of all these stories is that not all heroisms are celebrated equally. Not all contributions to ending the war are recognized as such. 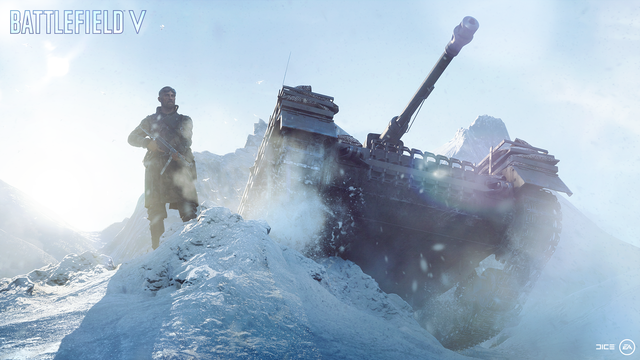 Battlefield 5 praises a valuable lesson in history that stands out in a solid way with several very passionate wisdom. Everything in Battlefield 5 is like "passing" because the stories last for a while. All campaigns have three missions, each of which can be completed for twenty minutes to a maximum of half an hour. You can play the single-player component in about three hours. It will be expanded with another war story in the 12th month, but with it the package is poorer than the average. I generally do not oppose that the missions are shorter because the change of characters and battlefield holds the campaign dynamic. However, it would be optimal if the starting game had at least five campaigns as the previous Battlefield 1.

If anything, what is available short is at least somewhat sweet and sweet. There are enough grunts, enough driving, little hiding, and even freedom to approach the mission. Locations are diverse and attractive. I appreciate the attempt to introduce skiing, even if it is the worst skiing I have seen in recent years. I also like playing a game where some of the weapons are more efficient than others so that gamers can unobtrusively encourage the use of the entire arsenal, not just the machine gun. 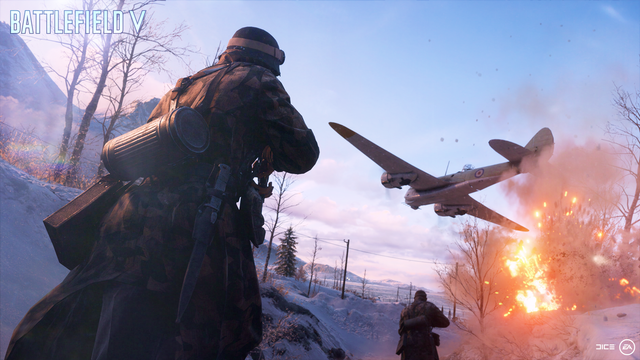 I appreciate the attempt to introduce skiing, even with the fact that it is the worst skiing I have seen in recent years.

Of course there are bad things in the campaign. The artificial intelligence of the enemy is rather disappointing. In the sense of "I stand and I am waiting to hit you" bad. Or "a few meters away I can not hear the shooting" bad. Often I had the impression that the enemies on the map were arranged so that I could easily fix them. The spaces in the game are huge, and the enemy is not so much because a player would not have a great chance to leave the conflict out of the conflict.

Battlefield 5 is a very nice game, which is the news if it is news that salt is a salt. It is a clear thing that the game looks wonderful with sharp textures, particle crust, and proven lighting from the Frostbite starter. In one of the campaigns you have even a decent atmosphere of autumn with the simulation of broomstick leaves in the wind. Such details are very handsome. It is not convenient when the animation of the enemy sneaks, so they stand in the air or their bodies after some death do some strange things. Not that they just fuss; here the bodies can bounce off the ground, for some reason. You miss realistic foliage next to it.

It is a clear thing that the game looks wonderful with sharp textures, particle crust, and proven lighting from the Frostbite starter. 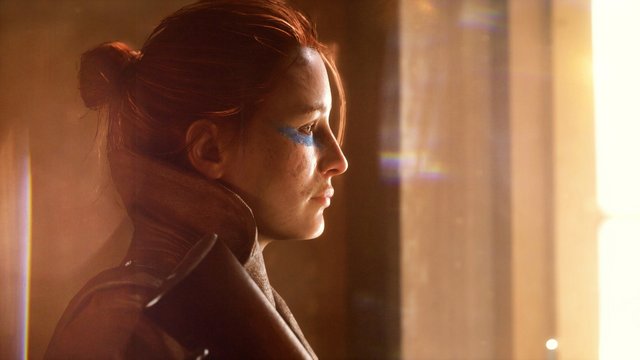 In short, impressions are divided around single-player Battlefield 5 campaigns. Stories are not bad, but there is too little to play the game. It turns out that Battlefield 5 has a single-player component more than some kind of decentness, to keep up the standard. Though the campaigns themselves are decently fun, the overall experience diminishes technical things like appalling opponents. Ultimately, content was more likely that the game was not in the strictest time it had to be thrown out of the market. And as I understand, this is not a specific situation for single player only.

Good article about this game

I love this game and it looks like battlefield 1