I'm pretty much sure that you're thinking about "it's nothing special - it's just a standard indie horror game" right now, as they're all copy of each other, so I will tell you right now that you are definitely wrong about it. It's a game that brings something new to the genre, it's a game that doesn't have anything with other "classical copies" indie-horror games, it brings a lot of unique things to the genre. 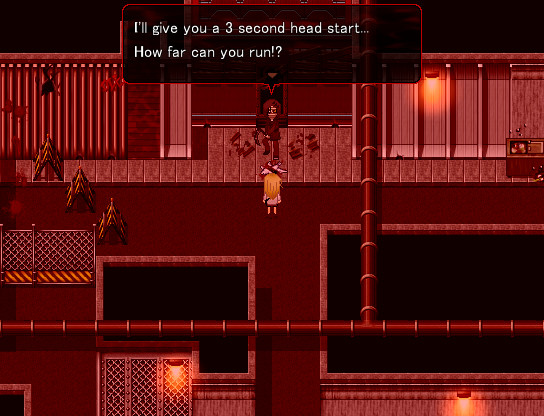 At the beginning of the game, a young girl woke up in some strange basement, with no memory but she understands that she's "in prison" so she must escape. Later on, she figures out that there is also some serial killer "in prison" in that building, and as she escapes she meets him on every floor. Now, there is a lot of questions right now... "Who's that little girl, will she survive, why is he on every floor, why is she imprisoned with the serial killer " and I guess that you think the story lacks some parts. Nope, that's not true. The story is just huge and glorious, very interesting one, and it explains everything through the game - which will make you play with a desire to learn something about this girl's story and that's just gonna bring you some interesting moments.
You'll have to play the game to hear more about the story, everything i will say is that this girl wants to escape the basement and building so she can get killed. If that's not sick, then I don't know what is. 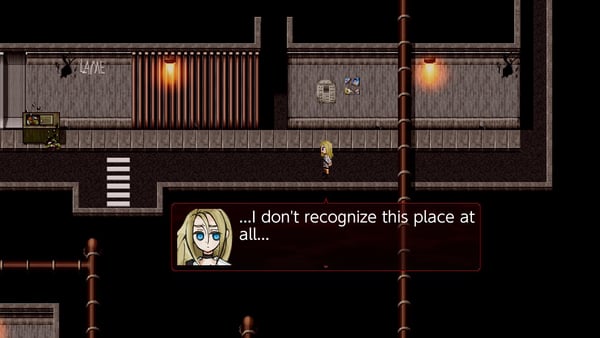 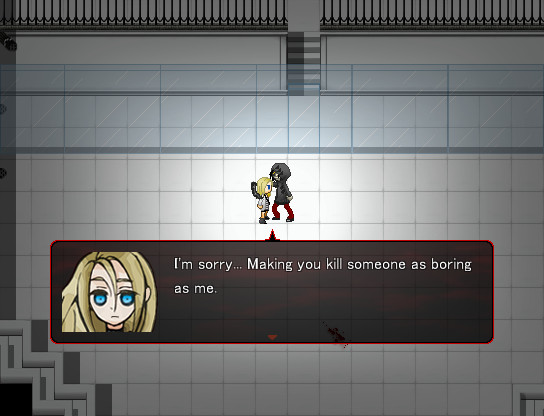 It's important to mention that you can play this game even if you're kind of scared of horror games without fear, as there are no sick jumpscares and that's just a huge + for it. The story is very interesting, but it's also sick. This game has glorious music, very glorious music as it's gonna bring you true horror, truly creepy moments and true emotional feelings, it t simply follows the game and matches the situation.


Graphic details are awesome as they show you characters emotions, they're seriously detailed. Graphic details make every floor feel different from the previous one, makes it feel unique. Yeah, graphic details seriously are glorious and you'll enjoy it. 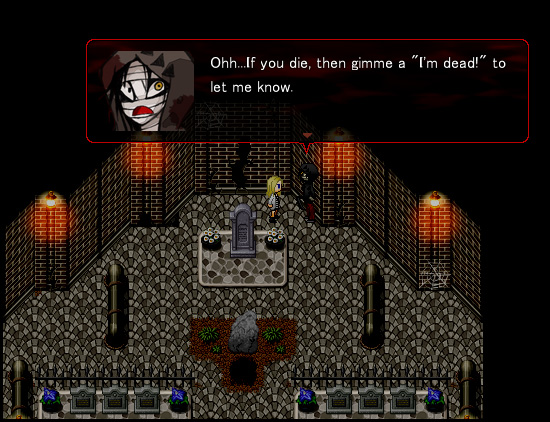 Besides it contains a lot of enjoyment, it doesn't require some advanced computer, it requires a PC you 99% already have so that's also a + for it. It costs 9,99€ so you can say that it's very cheap, very very very cheap - you won't find a game this good, this interesting for that price. 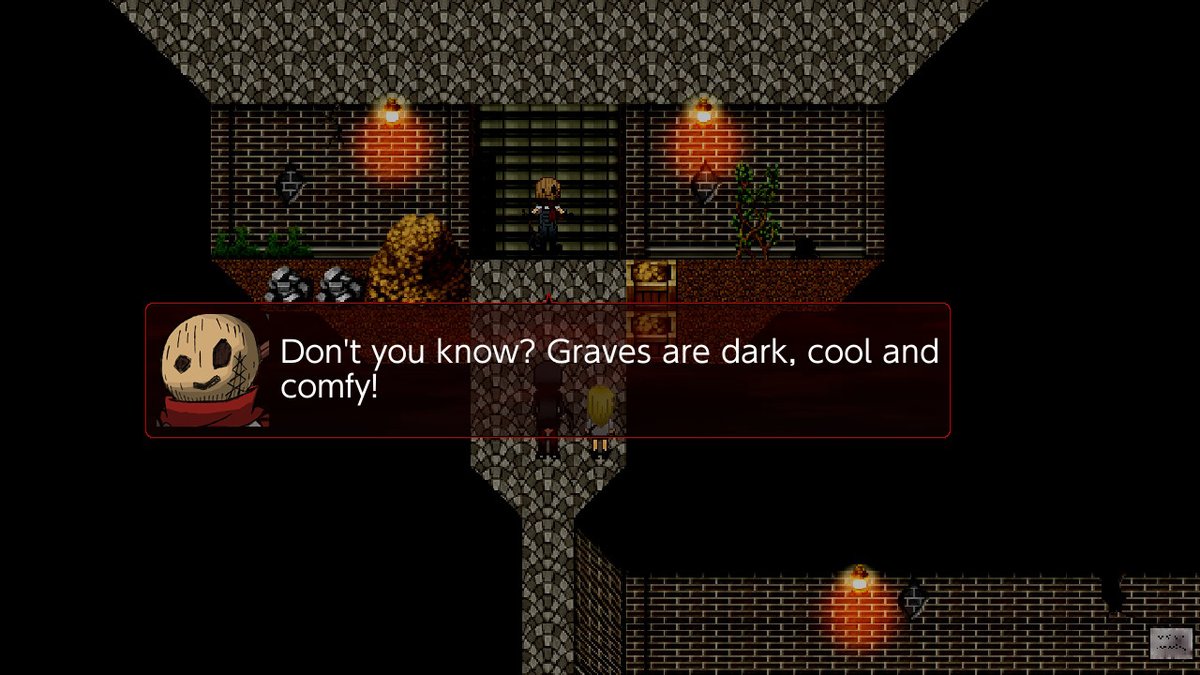 We have come to the part of the rating, so let's do it. Angels of Death is a game that has a story that shocked me how interesting and good it is, let's say one of the best stories I've seen in a Game. It has beautiful music, beautiful graphic details, it brings something new to the genre, and it ends well - you won't have questions to ask when you complete it. I definitely recommend this game to everyone who's a fan of horror games, as It's been a while since I last time played a game which is this good. Rating - 10/10!

if its a horror game im in

wow, thank you for recommending the game!

Is it rpg maker game?

Great work headings would give it a better rating but still nice!

alnost as good as my sandwich so 3/5

i hope that you will like it because i don't

wow I didnt know that angel of death have a game