Rate this article "8 Tips to Cuphead"

"Cuphead" is the big game of the last few months. The standalone game available for Xbox and PC stands out for its unique graphics, replicating the cartoons from the beginning of the last century, and modern yet nostalgic gameplay, reminiscent of such classics as Contra as much in mechanics as in difficulty.

The game can be quite challenging, but these tips here can help you through Cuphead and Mugman's difficult journey to save their souls.

First of all: adjust your controls 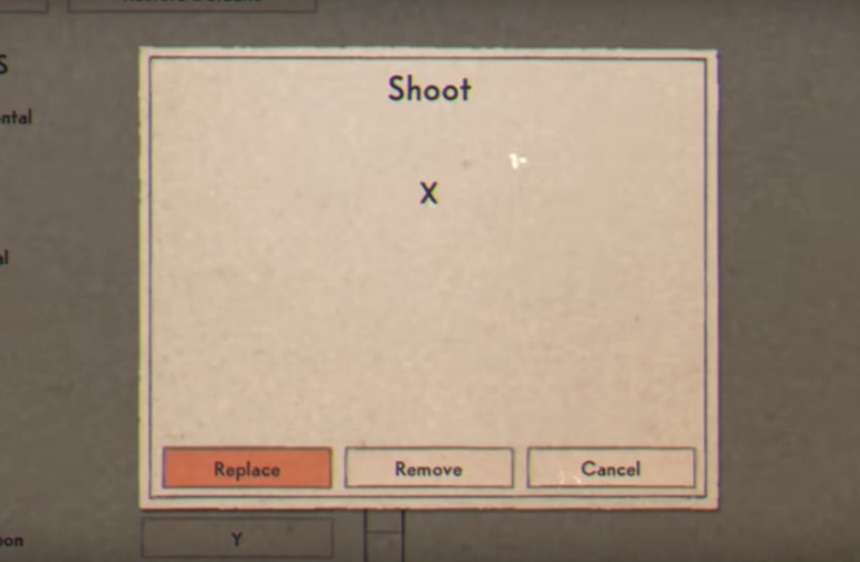 The game requires maximum precision, and the initial configuration of the game's controls may simply not be the best for you. Fortunately, "Cuphead" gives you complete freedom to adjust controls so the player finds the most comfortable way to play.

Recommendation: Shooting the "X" button on the Xbox controller makes it difficult for you to move quickly, so it's highly recommended that you change the shooting button to a trigger of your choice. The other changes are on their own, but only this change already completely changes the game.

Got stuck? Search for shortcuts

Cuphead is a challenging boss game that will test your motor coordination and ability to recognize attack patterns. The tendency is that you get stuck at some point in the game at some boss.

The game also has a peculiar mechanics, in which new paths are only opened when you defeat some boss. This can be particularly troubling when you are stuck in front of an opponent.

Developers, however, have included shortcuts on the three islands that make up the game, which are hidden paths that give access to locked areas of the map. This will give you access to new stages that would be blocked by normal paths, giving you the time to refresh your head with other opponents before turning to face that monster in which you had been trapped. 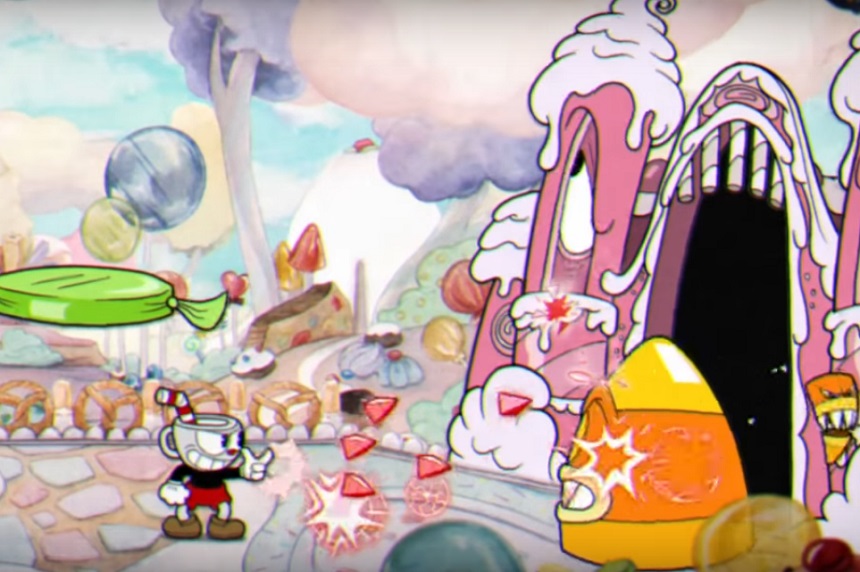 Each boss in "Cuphead" has its own characteristics, which means that there is no ideal strategy that works against all enemies. You need to shape your strategy to face each opponent, and that is to choose wisely your weapons.

If the enemy does not give you time to breathe, one option is to use the Chaser weapon, which does little damage, but does not depend on aiming to hit the opponent, allowing you to deal constant damage while focusing on deflecting attacks. Meanwhile, if the opponent allows the approach, it is worth bringing the Spread weapon to combat, which has a low range but causes good damage.

The Charger weapon causes the greatest damage, but has a small firing rate. By holding the fire button, it does not fire automatically, but instead charges the shot to deal more damage. A fully charged shot deals maximum damage to enemies, but aim is necessary. Use wisely on bosses who open a window of attack.

They are optional, but they are critical to the complete gaming experience. In addition to fun, they also bring coins that can be used in the Porkrind store to buy power-ups and new weapons for their characters.

It is also important to be aware of your surroundings while doing these phases. There are hidden coins that will only be noticed if you keep an eye on what goes on around your character.

Keep an eye on the map too

The Run n Gun stages give you the most coins in the game, but in order to buy everything that is available in the Porkrind store, you will need more. Coins are hidden by the map, behind trees, stones and scenery objects in general. Try to walk behind places that seem harmless to win all the coins, and also talk to all the characters you encounter in the scenario.

"Cuphead" has a thing about "Dark Souls" in the sense that you are constantly pinned down and your focus should be on the first defense to wait for openings for the attack. This is much easier with the Invisible Dash ability, which makes your character invulnerable the instant you use the dodge move. When you master this movement, escaping from traps without suffering damage is much simpler, making the battle less complicated and allowing a better score at the end of the stage.

Another important skill is one that gives more hearts. The problem with this feature is that it greatly reduces the average damage of your weapon. This means that you will withstand the most strokes, but the fight will last longer, which may nullify the advantage. Think well if it's worth it.

Master the parry as soon as possible.

At the beginning of the game, you will hardly realize how important this feature is, but the final stages of the game will require you to master this movement. Start training as soon as possible by pressing the jump button on objects painted with pink at the correct time.

The resource may simply serve to deflect a projectile fired in your direction, but in this case a well-planned avoidance would avoid damage in most cases. It is the second part of the parry that is important, which provides access to platforms that are not reachable with a simple jump. The final stages will charge you this, so master it as fast as possible.

Another important function of parry is to instantly boost your special bar, allowing you to use your Super ability more quickly. This will also be important in the more complicated bosses at the end of the game.

Know your Super and know the time to use it 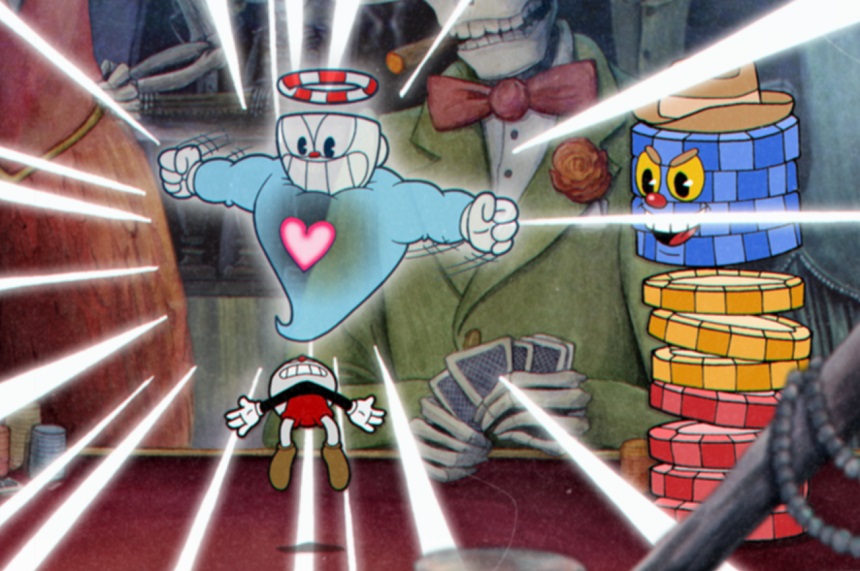 Each weapon has a special ability, but the game has three "Super" techniques that are independent of the weapon you are using. You gain these skills through the mausoleum phases; there is one on each island.

You gain access to the Super when you collect five cards in the lower left corner of the screen. If you try to use the special ability before you join five, you will only fire the special of your weapon.

Each skill has a special utility. Super I is the simplest: it is a powerful horizontal shot that causes high damage, but does not work if the enemy is above you; already Super II makes the character invulnerable for a few seconds.

Super III allows you to control a powerful ghost, but it is the most complex to master. The ghost moves according to the movement of your character, so you have to synchronize your weapon's attack with that of the spirit to maximize damage. The most effective way to do this is to lock your character's aim, which allows you to control only the movement of the special without having to run through the scenario without direction and taking risks.

All techniques are powerful if you know how to use them, but more important is to know when to use them. Each boss has several steps; this means that you may have more difficulty or difficulty at different times of the same opponent. Save your special to the step that brings you the most trouble, unless you have mastered the mechanics of parry, which allows you to fill the Super more easily and provides more shots of your special.

Rate this article 8 Tips to Cuphead

Amazing tips. And article too. =D