Brawler Stars is a game made by the newly released Supercell. There is no doubt about the quality of supercell games that have overtaken the world in the mobile game industry, it can be said that SuperCell is one of the piooner competitive multiplayer game and does not take long, this game has become the number one game on Google Playstore following its predecessors. Next is the reason why Brawler Star Becomes One of the Phenomenal Games. 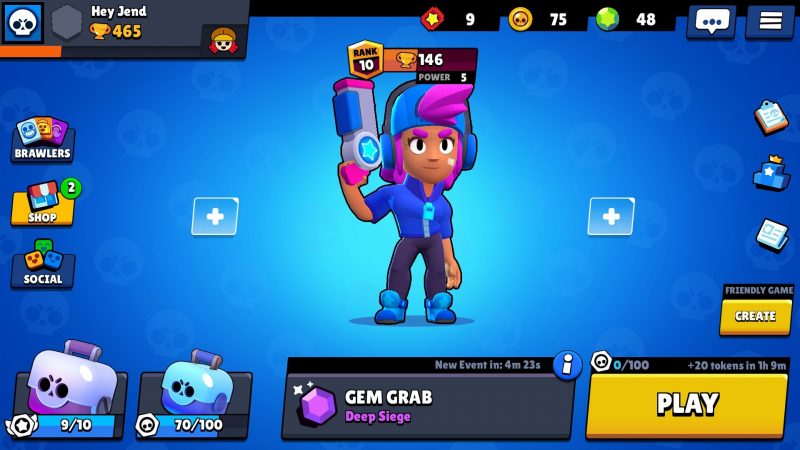 Similar to most other mobile games, star brawl games are free games, but the difference is that supercell's star brawl still keeps the game specs light with slick cartoon graphics. Yes ... Supercell is still focusing its game on gameplay rather than graphics, so he still keeps the semi-casual lightweight gameplay super fun like CoC and Clash Royale. So don't worry about your cellphone with potatoes, you can still play this game comfortably. 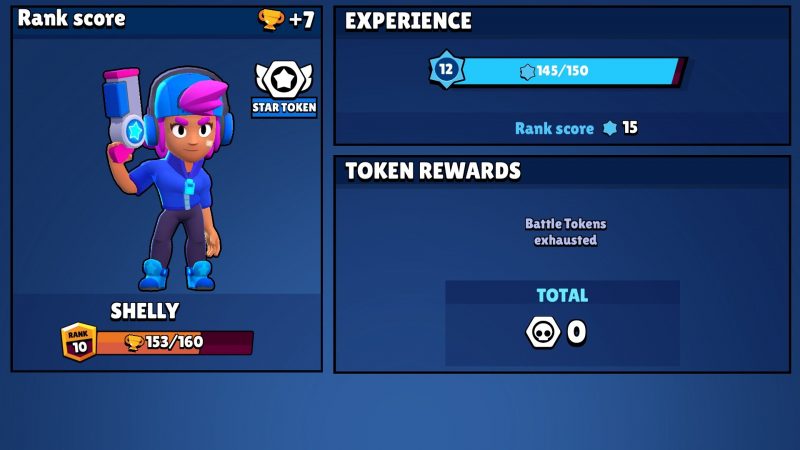 Although this game is fun, simple and casual, it doesn't reduce the competitive edge of this game. We are still required to compete skills and strategies in this game. Many say this game is a combination of fortnite and mighty Stars Brawl royale including moba games. So you can imagine how exciting and simple this game isn't and don't forget this game has a rank system that you can upgrade. If you want you can also compete on the leaderboard that might give you attractive prizes in the future.

Although the game is actually toxic, the absence of a chat feature in the game makes you feel this game is not toxic, or maybe Supercell deliberately does not bring up the chat feature to disable toxic players that often appear in competitive games. So you can focus in the game and play as well as possible, without being bothered by blaming chat as annoying as other games. Of course this makes the player more comfortable playing games, and still having fun. 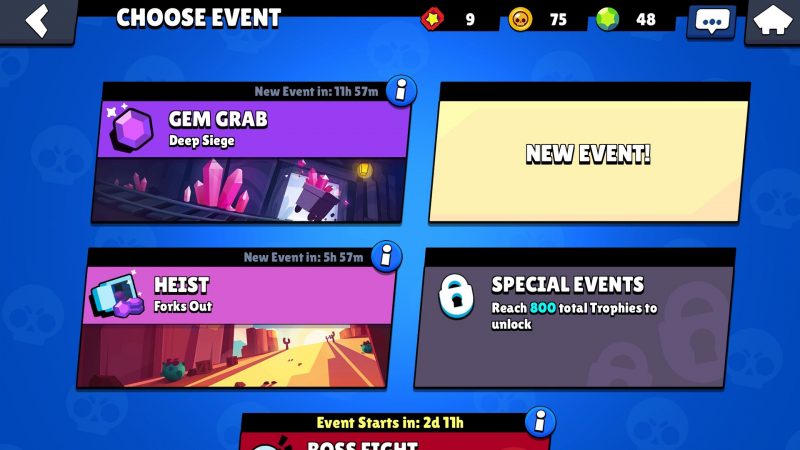 There are several game modes that you can play with your friends, about 5 different exciting mode games. You can play the mode you want at any time, without using energy. There are ball games, collecting gems, and much more, and all are super exciting. You can invite your friends or play alone. Most game modes can make as many as 3 people except one Battle Royale mode. This game mode might increase as time goes on, it cannot be denied that there will be an update that will bring up a new game mode that is no less exciting.

5. There Are Various Brawlers You Can Collect and Try. 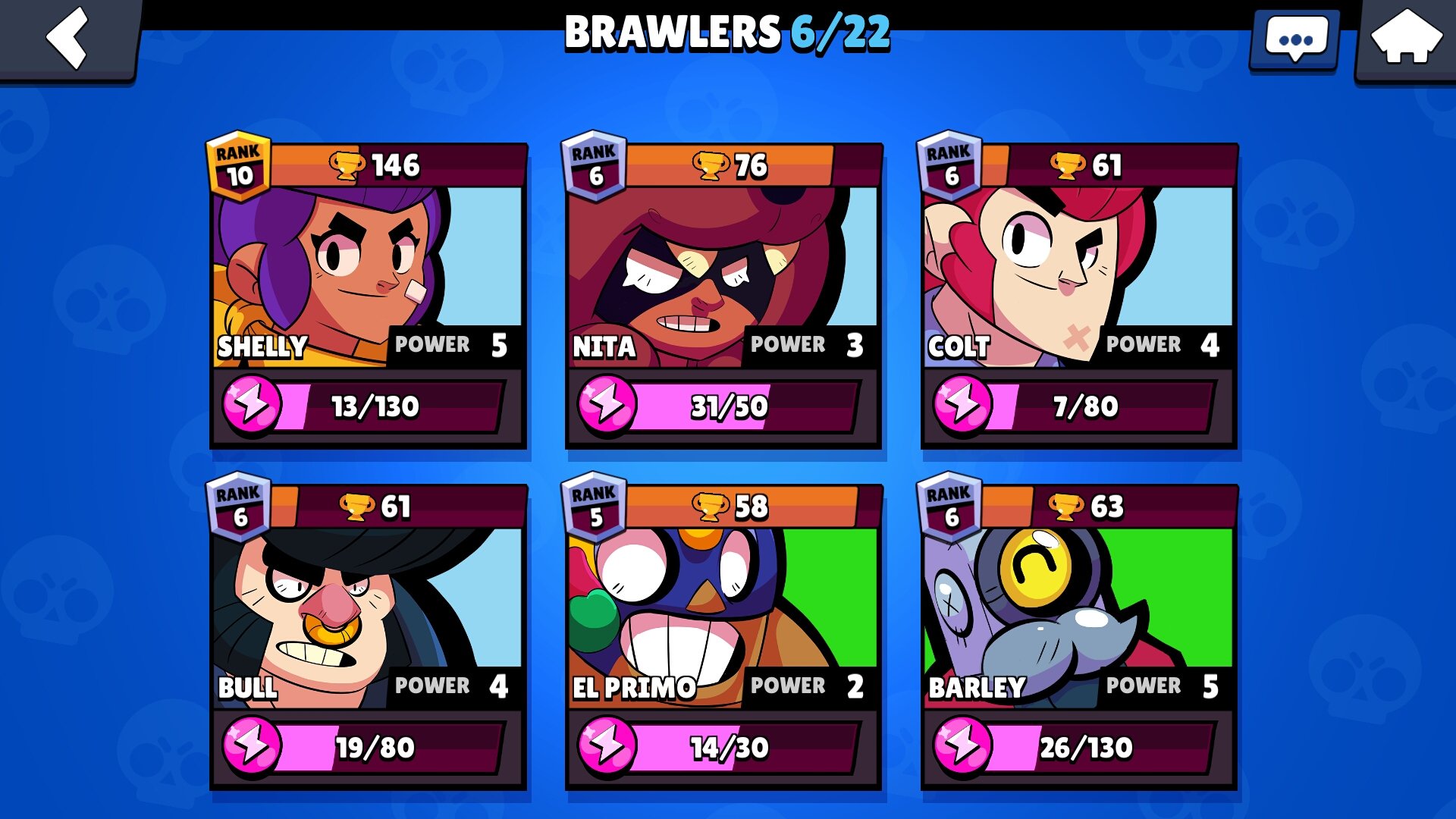 This game has 22 unique characters, each of which has status (Dmg, Hp, etc.), weapons and different abilities. As Shelly's first character you get has a balance status, using a shotgun weapon which in fact has a short attack distance, and has the ability to push your opponent backwards. Brawler is a character similar to the hero of the Moba game, the difference is that you can play Brawler that you like and can be the same in a team, this adds excitement in setting the strategy to win a match. Of course the same as game mode, surely in the future Supercell will update to increase the number of Brawler. 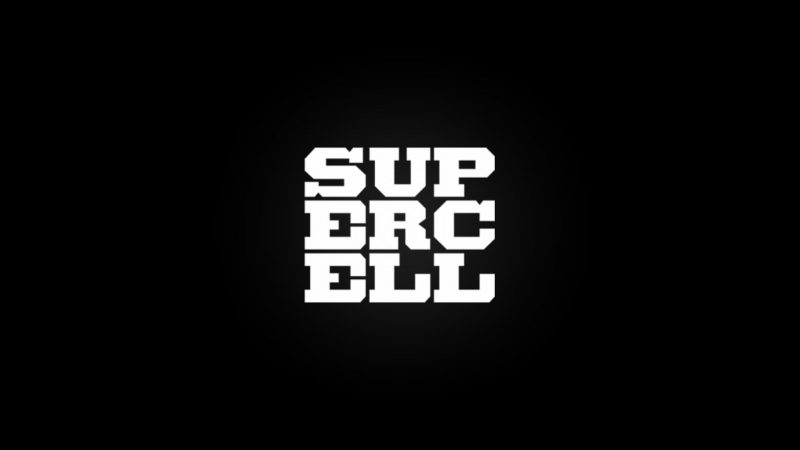 Supercell always presents different and unique games. On the other hand, Supercell is indeed a privileged developer. They always pay attention to the game and the making process is very tight. So surely the quality of the game is awake. What else do you ask about SuperCell? every game is hype and gets a lot of players. Never mind the game made by SuperCell is always of quality despite being semi-casual. Problems with Customer Service? SuperCell is always responsive and alert to customer service problems, but when you report pay attention to working hours out there, because we have a different time zone.

7. Pay to win but still friendly to Free Player. 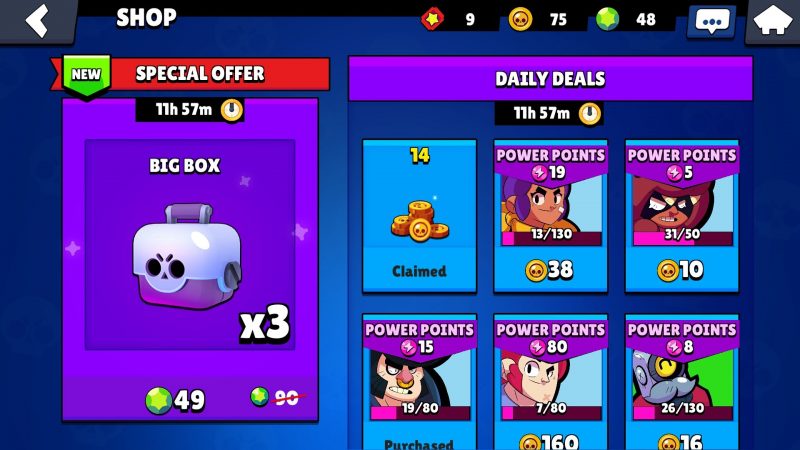 Well ... where there are free games that don't pay to win, but in this game it's almost similar to analog moba games that don't feel like pay to win. Although here the system is similar to clash royale, but don't worry you can cover the brawler level with skill. And also this game provides so many bonuses that can be enjoyed by free players, of course, only those who pay get more advantages. Unfortunately this game still takes the system like most games. Despite having a lot of daily bonuses, the daily bonus of this game also takes the gacaa system. Oh yeah, this game also provides free prizes if you reach a certain number of trophies, and there are Brawler bonuses.

What do you think Brott, or maybe you have other reasons, please comment and don't forget to share. Thus is the reason why Brawler Star Becomes One of the Phenomenal Games, so what are you waiting for immediately prepare you mentally, download the game and play with your friends to be the greatest. Good luck. Thanks.

This game is shit

This one looks suspicious. Looks like the text was put through google translate. I don't trust it.

Pretty nice.There was some stupid bads but np (like "star brawl" and others).In all pretty good.Well done

Your article is very good

Humejd1234 this game is not "****".
You are probaly to toxic and salty that you lost so many games. You infect articles like these with you'r horrible disease of saltiness and toxicness.