How to play final arena.

As you know, in the original zombie mode, the last map added to it is final arena.

A map with six ( 6 ) waves only ,seems short compared to other zombie mode map with 30 waves,but unlike the other maps,it has 6 bosses with fixed tactics they do in every game.

So let's talk about those tactics and how we can beat it at hard level.

Easy : four ( 4 ) waves plus bonus wave , one of the main five bosses won't appear and it is chosen randomly.

Normal : Five ( 5 ) waves plus bonus wave , all the main bosses will appear , but their order will be in random.

Hard : six ( 6 ) waves plus bonus wave , all the main bosses will appear , and in addition , the war bear will appear for more additional rewards.

That was a long introduction , let's hop to it.

So let's start with the first boss: 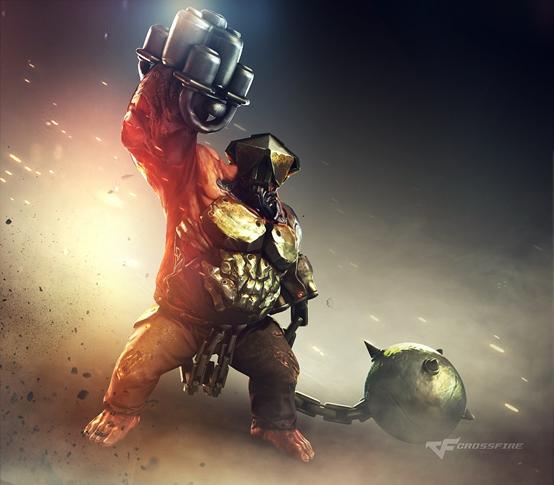 So at the start he comes with a body armor and a helmet , both of then can be destroyed by shooting it for a little bit , let's say almost 10 seconds.

Now to the tactic:

He targets 1 player and keeps walking towards him/her , his speed is almost equal to your speed .

He fires fire balls from his canons to the sky and they drop to the group causing burns ,stepping in these burns deal damage and slow down the players , it disappear after a while , he fires 1 or 2 balls.

If many players get close to him , he starts preparing to do a spin attack , short range deal damage to all surroundings.

Tip: if he is near you while it , press "F" to counter it and take no damage.

Same tactic above plus:

Fire balls increase to 3-4 balls and his attack speed increase.

He start to call 1 name from the players dashes to him/her dealing damage on touch , To avoid the damage Press "F" and then dash away "Shift" 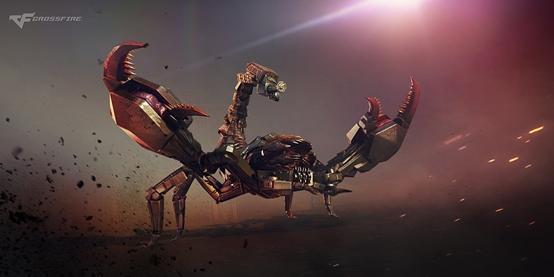 He starts with weapon on his tail that fires poisons in a player's location and stick to the ground for a while , dealing damage.

The tail can be destroy by shooting it,it might take long time to destroy about 10 to 20 seconds.

It targets one player and keep running towards him/her and attacks with is claw, once the animation starts , it damage the player , it moves faster than the normal player , so running from it alone isn't a very good idea.

Once every while , it tries to capture one player and deal continues damage to him/her .

Tip: If it is going after you ,it is good to press "F" before it touches you to prevent any kind of damage for 1 to 2 seconds.

Same tactic above plus:

It starts leaving a trail of poison on the ground , dealing damage to the players and slowing them down , it disappear after a while.

It will ask his minions for help , healing his health points after they reach.

Tip: When it calls for his minions , fast throw the bombs appearing on the edges on the scorpion itself , it will deal many damage enough to kill him.

She targets one player and tries to attack him/her , her speed is faster than the normal player.

She calls the name of one player and teleport to him/her and attack , to avoid taking damage , press "F" before she finishes the move.

When she is damaged , she disappear and starts running around to heal some of her health points , when she does that , you can see her if you focused , attacking her will remove the invisibility , but will make her charge to attack a player.

She might start a spin attack , moving fast to a random player , dealing damage , stays for 1 second then go to another player , to stop her from going to other , attack her by using "F" , if you want to take no damage from this attack , attack her using "F" before she starts moving.

Pro tip: it is best to keep her standing in one place and keep spinning around her , when she tries to hit you , you would be already out of the way of the attack and close enough to deal a kick. 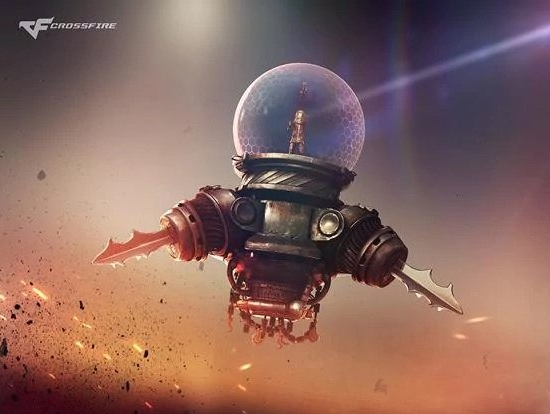 Starts with three devices , each device give a shield to the boss , destroying all three lift the shield up

Note: the shield decreases the damage only , doesn't prevent it.

He will keep standing in middle , and will only do 2 moves , each one after the other.

1st move: He will target 3 players and fire a laser , deals damage , to escape it just simply dash around.

2nd move: He will call a bolt of lighting and then pass it to the ground , dealing high damage , to prevent it ,  you will have to jump before he hit the ground.

He goes to the ground and starts moving towards a random player , with spikes around him , it deals damage on touch once , then he goes to another player.

Tip: When he goes to ground use the freezing Bazooka wisely , don't fire all at once , wait so he stays slow until he dies. 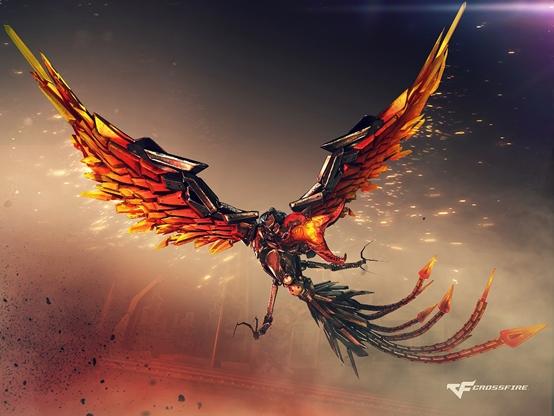 It keeps flying over the arena , S it might take longer to kill it because of the accuracy of you weapon.

It fires some of its feathers and explodes after a while dealing damage.

It calls out a random player , then breathes fire at him/her , to avoid it , keep dashing away from BUT DO NOT RUN INTO YOUR TEAM SO THEY DO NOT GET DAMAGED.

It move faster and won't be slowed by slowing beam.

It calls out tornadoes pulling them to the air and deal damage to him , to avoid the damage , Press"F" before falling.

Tip: use the sound to predict the places of the tornadoes and avoid them. 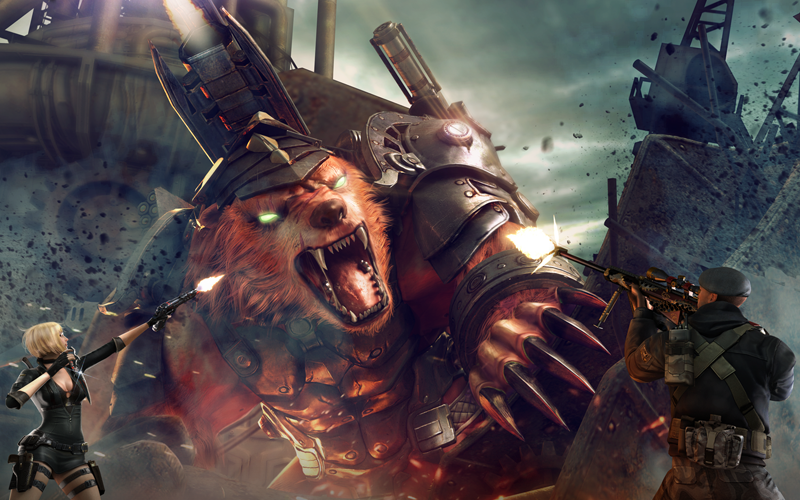 This boss has so many tactics with so many ways of damaging the players.

He has a helmet that can be destroyed.

He has three weapons that can be destroyed , each weapon has its own time to start.

1st weapon: Canon , when someone is targeted by it , it take exactly 1 second to hit him/her.

To avoid the damage , you need to be quick and press "F" as it says your name.

To avoid keep dashing away and fast , as soon as possible.

3rd weapon: Rocket Launcher , it fires rockets to the sky and hit the marked areas , but for all the time it take to fire it , the war bear keeps standing and vulnerable to all attacks.

When a weapon or 2 are destroyed , the chains holding him starts to break and it breaks free.

After it breaks free , it jumps to the furthest player and deal damage to him/her.

If you are so close , it will try to hit you with its claws.

Tip: it is better to destroy the Machine Gun first , then go for the canon , it is best to leave the rocket launcher since it keep it vulnerable.

Note: Don't go too close to this boss at first because the chains deal damage around the boss.

A very rare occasion , When the boss is killed , it respawns again with a slight of health points , it have no weapons , but it has more movement speed.

After killing it you will earn 2xclear instead of one.

I hope you enjoyed reading my article , if anyone wants any tips or guides on any zombie mode, ZM2 or ZM3 maps feel free to ask ^_^.

Thanks. I Really Enjoyed

thank you so much