The player is tasked with reuniting the members of the disbanded Destiny's Edge, a multi-racial adventuring guild whose members' struggles and eventual reunion serve as a microcosmic metaphor for the larger-scale unification of the playable races, whose combined strength is needed to effectively combat Zhaitan, the undead Elder Dragon.
Guild wars 2 Review

Basically, GW2 is massive online multiplayer game.
It's free to play but asks you to buy an expansion to be able to use the games full content. 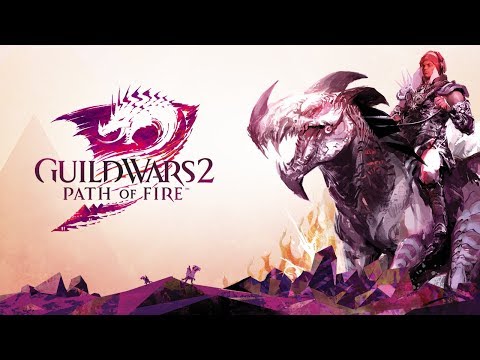 Path of fire, this is the second expansion of Guild wars 2.

The story rotates about a Commander(you) who travels to the long isolated desert realm of Elona to prevent Balthazar, the human God of War from destroying the world.

This expansion gives you the ability to use Mounts. And each mounts have their unique abilities. There are total of six unlockable mounts in Guild wars 2 Path of fire. 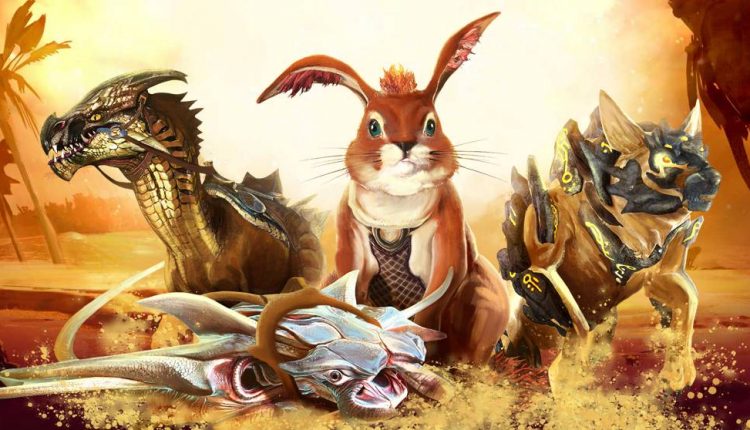 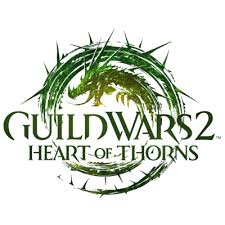 Guild wars 2: Heart of Thorns is the first expansion of the series.

Heart of Thorns.
"The Elder Dragon Mordremoth has risen, dominating the Maguuma Jungle and destroying the Pact fleet sent to confront it. Now Tyria's bravest heroes race to find the downed Pact flagship and determine the fates of Marshal Trahearne and Destiny's Edge before the dragon's minions completely colonize the jungle and swarm out to overwhelm all of Tyria."

This expansion allows players to use different kinds of Gliders, makes you travel faster, glide over water, and prevent yourself from dying due to falling at high terrains. 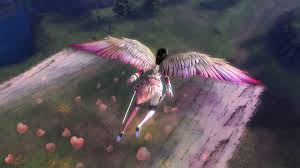 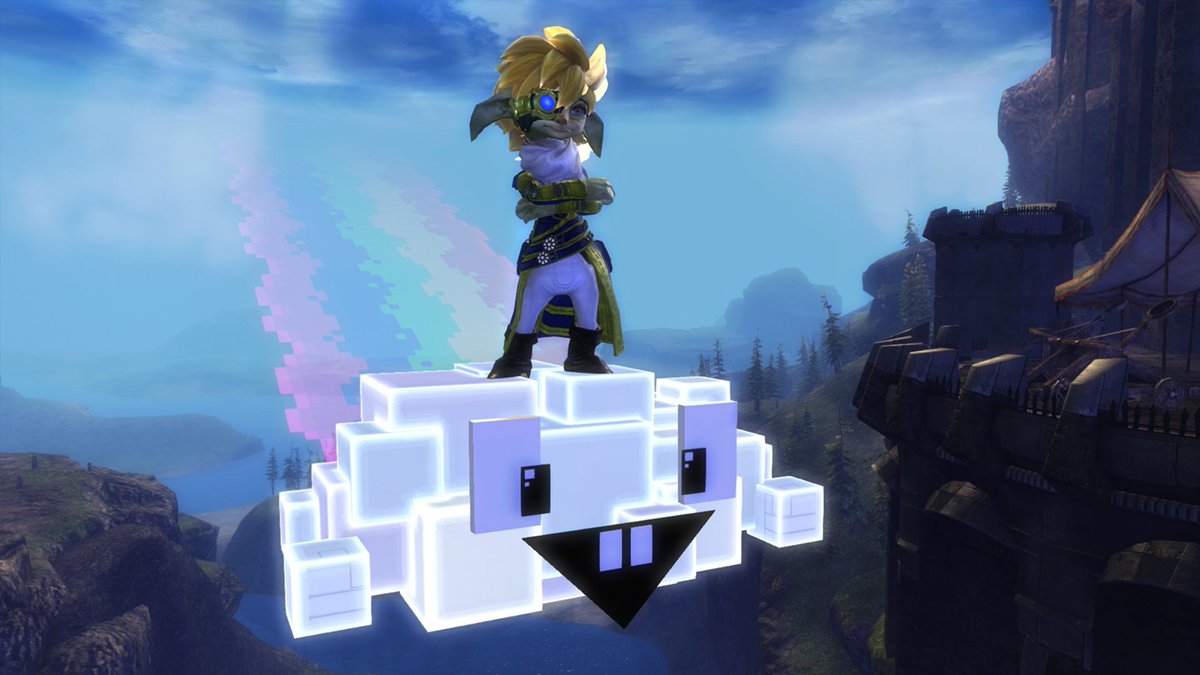 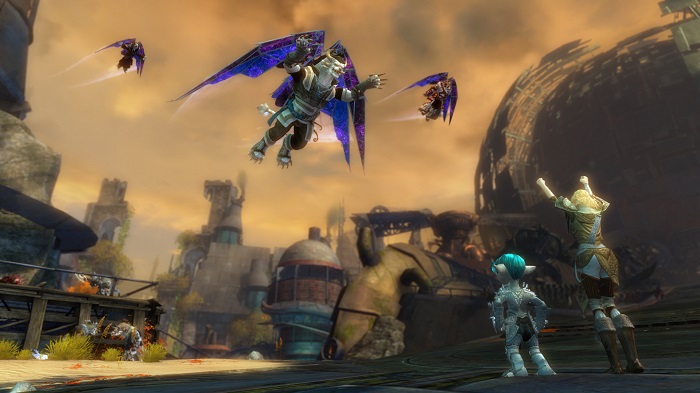 This are just few Glider skins that is available by doing quests, buying by gems or completing story chapters on Heart of Thorns expansion.

Races and Professions.
There is a total of five playable races that you can choose for your character.

The Asuras. They maybe short in stature but they have the biggest and brightest minds. 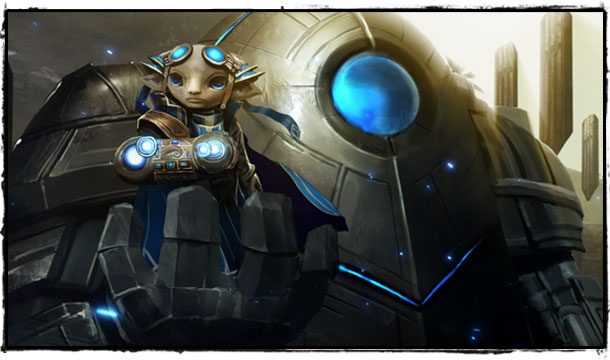 The Charrs. The only thing they know, is war. The charr race was born in the merciless crucible of war. their motto, Victory is all that matters, and it must be achieved at any means and any cost. 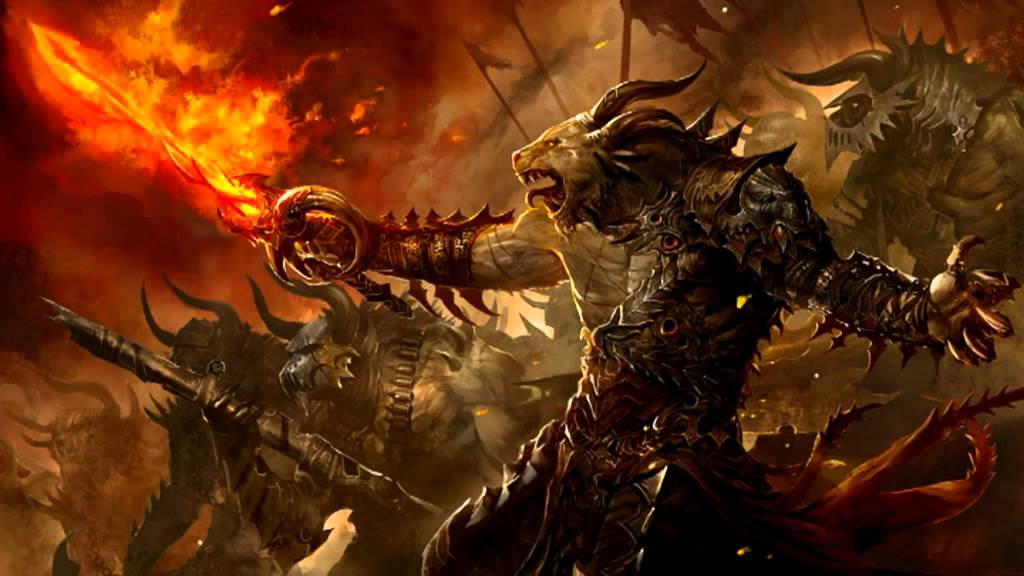 The Humans. They have lost their homeland, even their Gods have turned their backs against them. And yet their spirit remains unshaken. 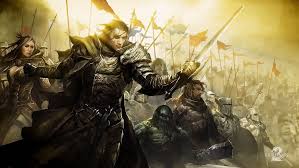 The Norn. This race of towering hunters have tasted defeat in the hands of the Ice dragon, leaving them homeless, but like the humans, their spirit is unshaken. 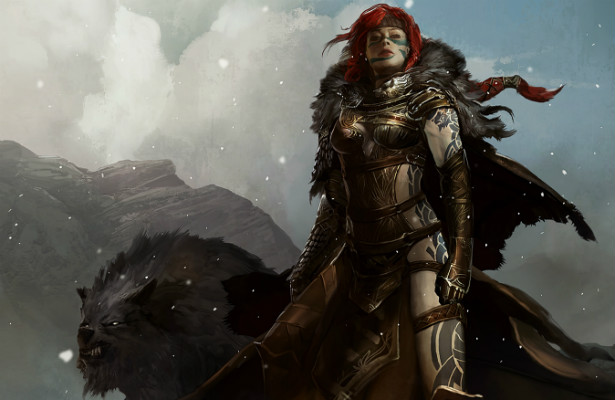 The Sylvari. Sylvari are not born. They awaken beneath the Pale Tree. These noble beings travel, seeking adventures and discovery.

The one thing I like about Guild wars 2's character creation is that, every profession allows you to choose if you want it to be a male or female.


The great thing about Guild wars 2 for me is that, you'll never get tired of it, there is always something to do.

PvP is well balanced there is no over powered characters, they also do updates regularly.

The Story is also quite interesting, it's a bit long but interesting, and it's satisfying to finally kill the Dragon that is terrorizing Tyria.

If you not into PvP there is always crafting, you can always craft legendary weapons or other stuff. 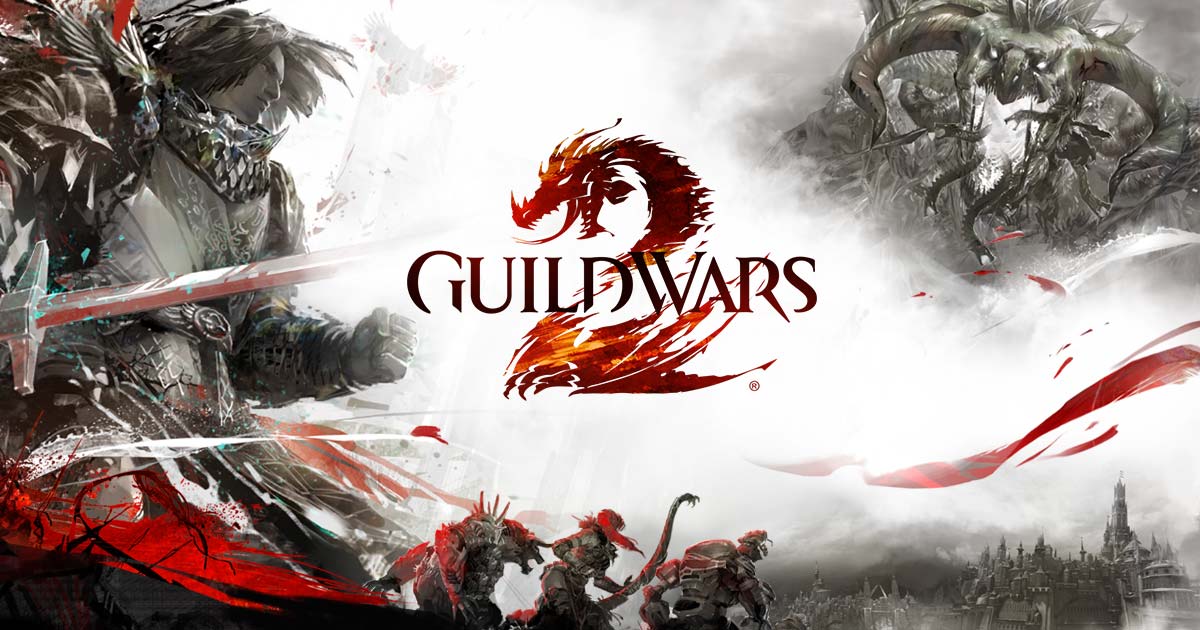 It's one of the easiest tasks out there tbh

hahahha im trying this out