16 teams from all over the world had gathered on the second major championships of this league of DOTA2, and a grand prize of 350,000 $ for the first team. and at the end, Team Secret successfully defeat all of his rivals and got the grand prize of this event. Stay with me with all of the details of this major.

Richard Campbell (Richard) and reporters such as Tobias Dawson (Tobin), Evans Lucas (Fagdag), Kyle Friedman (Kyle) and Gabriel Cruz (Liric) hosted this event, I advise you to just watch these reporters when they are reporting an international game to understand the enjoyment of this game. Three stages for this games has been considered first preliminary matches second group matches and at last main matches.

Mirakel can be considered an important absentee in Chongqing Major, which for personal reasons was not able to accompany his team in the event.

On January 19th the first match began and after two days of massive fights, the final match ended on January 20th. At first, the teams were divided into four groups of four teams, in the first group, Chaos Esports Club, TNC Predator, EHOME and Virtus.pro, in the second group Thunder Predator, Forward Gaming, Team Secret and PSG.LGD, in The third group J.Storm, The Pango, Vici Gaming and Team Liquid, and in Forth group, Team Aster, Alliance, Evil Geniuses and Fnatic. After the end of this stage, held as Best Of 3 matches, the teams Virtus.pro and EHOME from the first group, PSG.LGD and Secret from the second group, Liquid and Vici Gaming from the third group and Fnatic and EG from the fourth group, based on their rank in their group, they reached the upper bracket of the main stage, and other teams were ranked in the lower bracket for poor results.

After that, from 20th January the main stage began, during the first day EHOME defeated Fnatic (1-2), and Secret won against Liquid(0-2).

On the fourth and fifth day of the major, Liquid beat TNC Predator easily and The Evil Geniuses knocked the Vici Gaming down.

On the seventh day, now that one of the finalists known(Virtus.pro), it's time to find out our second, with excellent playing of both PSG.LGD and Evil Geniuses, at the end Evil Geniuses won after that Secret that has waited up so long to fight the winner of this game, finally won the match against Evil Geniuses and end up as our second finalist, the final game of this tournament held between Secret and Virtus.pro and after impressive team plays of Team Secret, Secret finally Stole the championship from Virtus.pro. they fought for it so hard and they really deserved that.

Here are the prizes for each team: 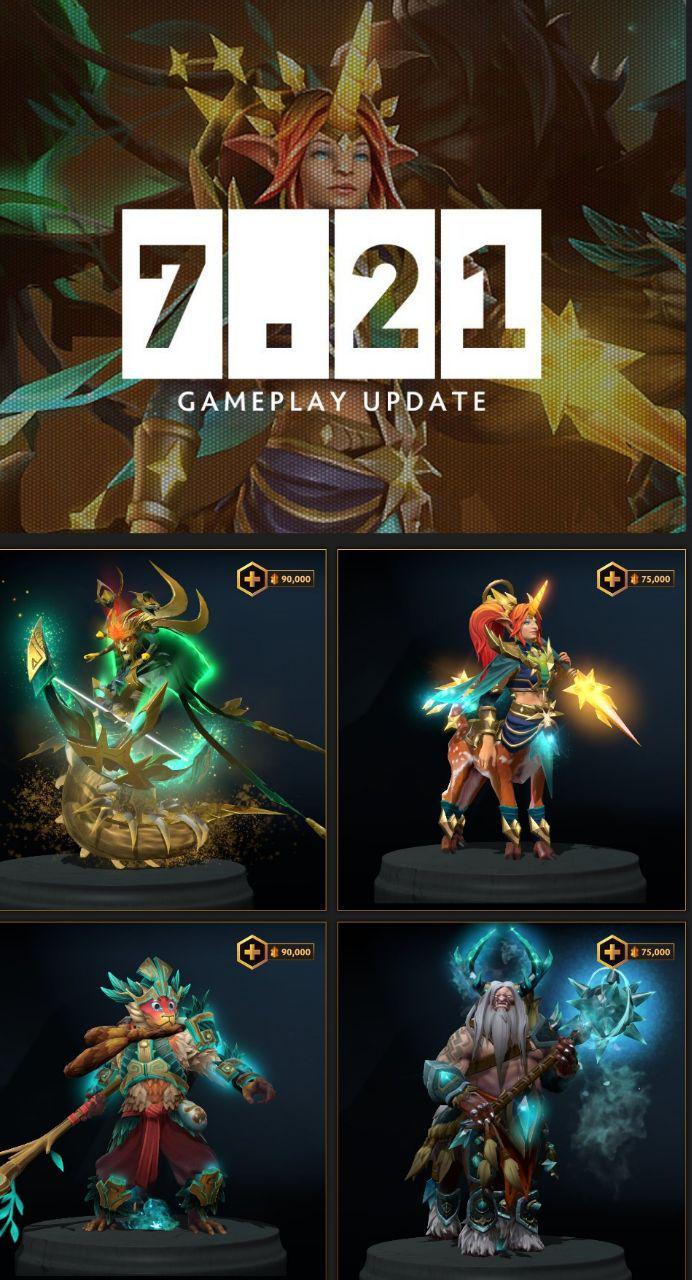 Sad, but this only destroys DOTA... I don't like new ranking system too... 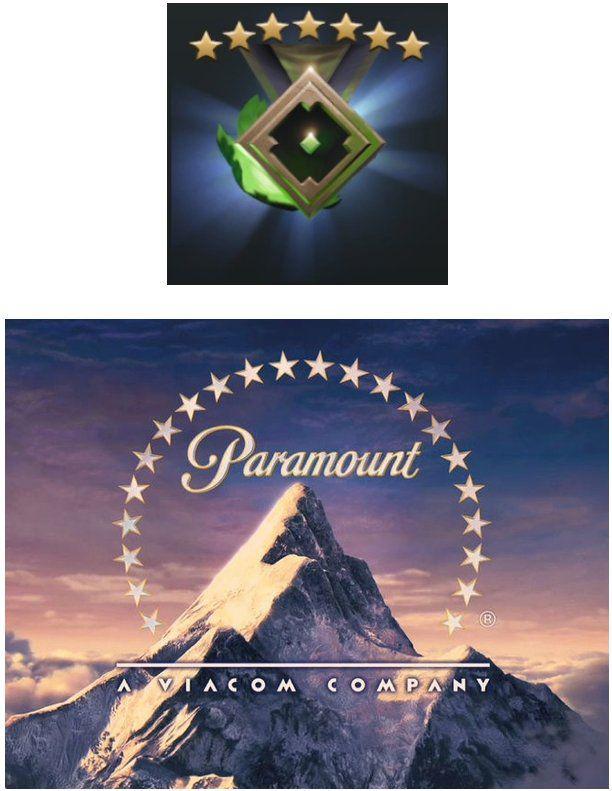 We're going "All-Stars" for the next Ranked season

I quite don't understand this game can you explain me what this game is all about??

does anyone know why the articles posted in Forum (Tomato Way and one by Tekhour), the topics are locked?

sometimes the moderators decided to place some articles on the forum for their own reason, maybe for pictures, structure and etc however the user can demand to delete the thread and after reconsidering the article, he/she can post it again

I love this game!

End of this thread.
GG