Hello, everyone. In this article I have decided to talk about cheap but good looking cs:go skins, and I have sorted them in the Top 5 collection. Have in mind that this Top 5 listing is not some kind of official "Top 5 beautiful cheap skins" or whatsoever, it's just a list of skins I like and consider them cheap for their appearance.

Before we start, I have to mention that information about paintings in this article are not written by me - they're taken from CSGOStash. 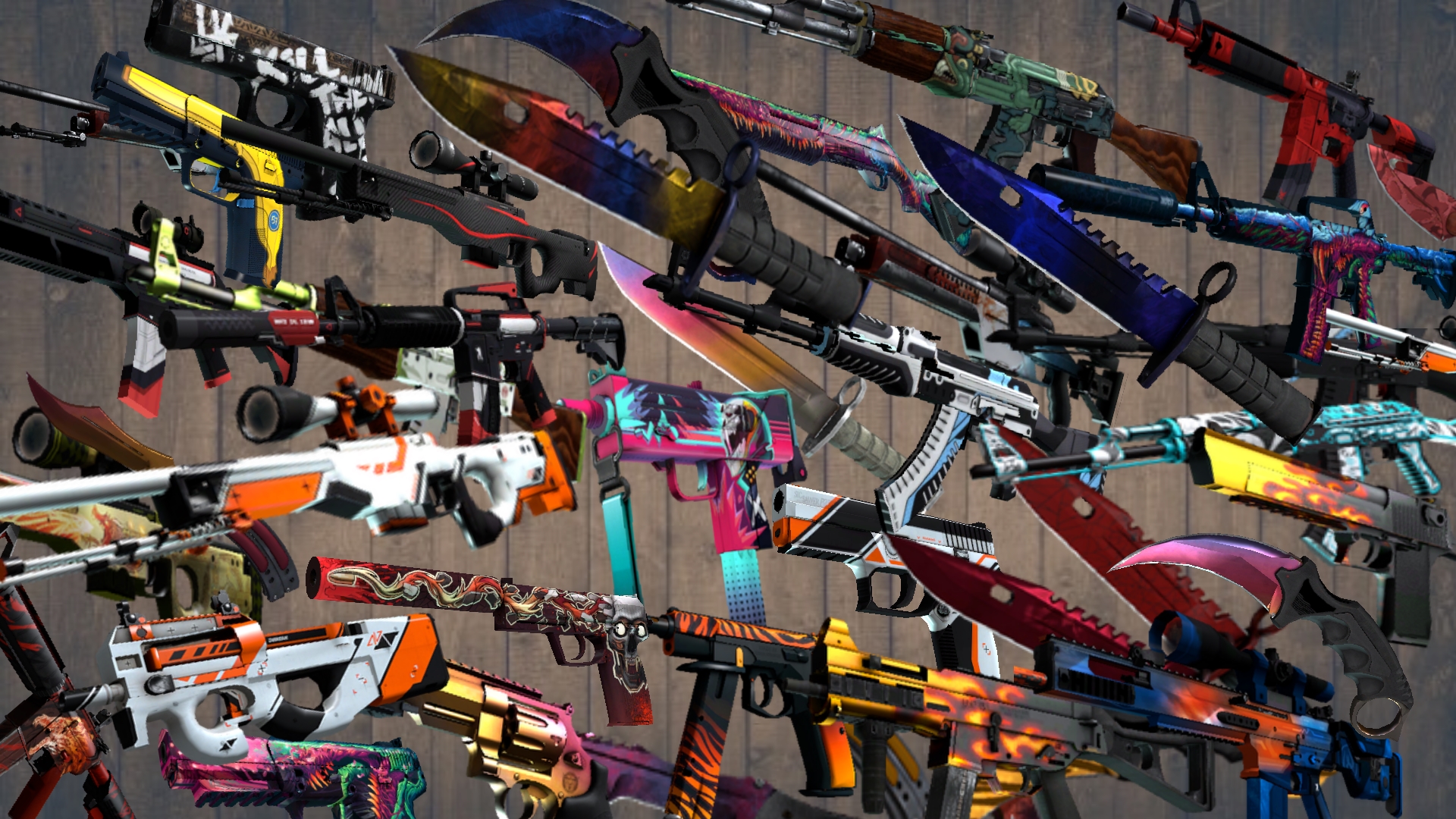 PP-Bizon | Osiris is a simple but awesome looking skin, and it has deserved to get placed on this list. It's painted with a black, white and amber colour, and it just looks glorious. Other than Famas - Pulse, PP-Bizon | Osiris is a "good-looking skin" in FN and MW, and funniest of all - FN version of this skin is worth 0,60€ while MW is worth 0,40€. This awesome and simple skin has earned its place on this list, so I suggest you all buying it as I haven't added it to this list as the number #4 without a reason.

Dual Berettas | Cobalt Quartz is a skin that not many people have seen or used, but a glorious and awesome looking one. It looks like one of those very expensive skins, but it is definitely not - it's worth only 0.13€ as FN, and it also has Souvenir versions which are worth around 300€. It's a glorious looking skin, I have to repeat it as it seriously is, as it has been painted with metallic paint, using a crystallizing mask to create a pattern. Like none of above, this skin is best looking in the WW condition, and even price is different as FN is worth 0.13€ while WW is worth 0.26€. 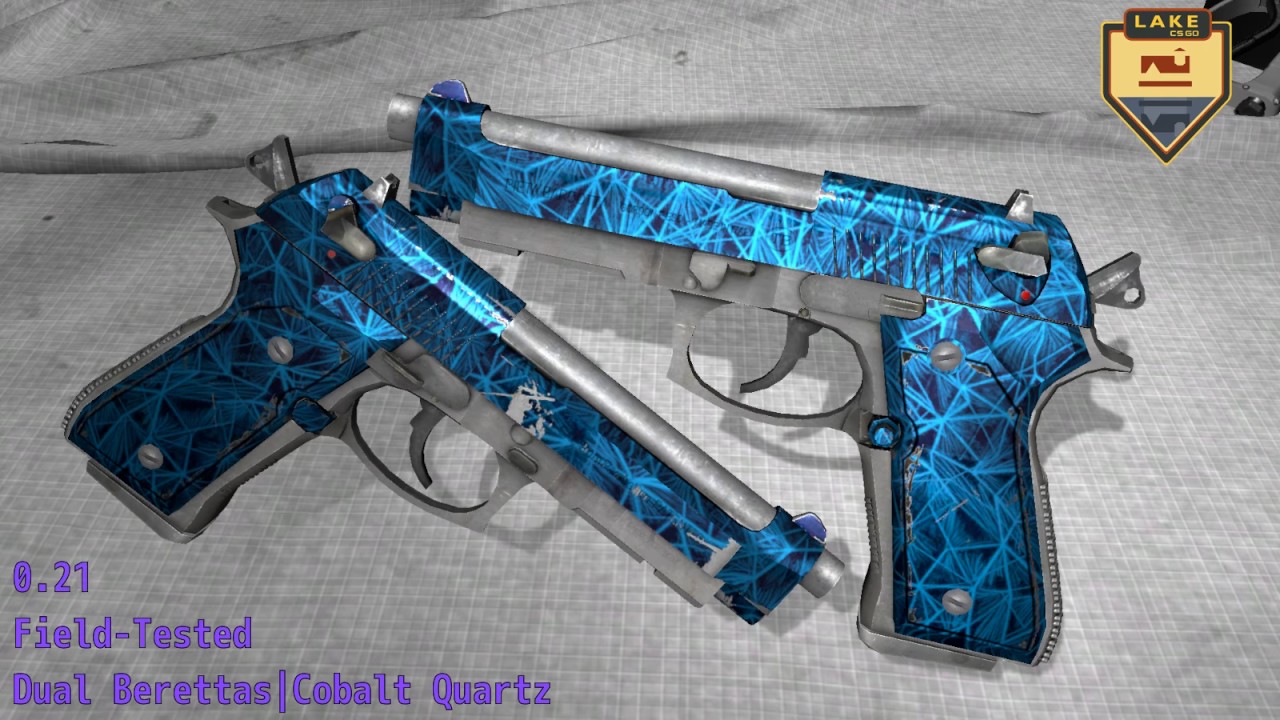 
MP9 | Bioleak is a beautiful skin, as varying shades of green create the illusion of a chemical spill and that's not something you can get cheap as many of you think right now - but you're wrong. This skin is worth only 0,18€ in FN condition, and it looks awesome in every condition except BS. Buy it if you're playing MP9, and as a cheap but beautiful skin - it has deserved to be placed on the Number 2. 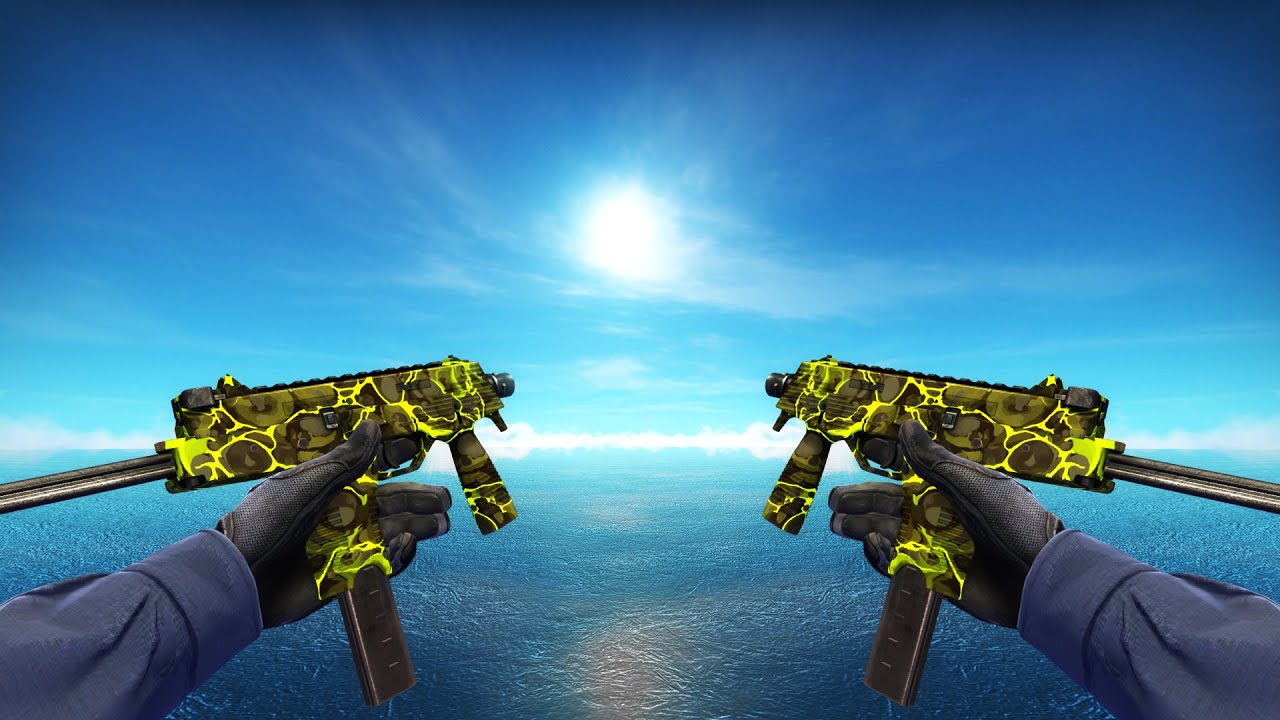 SSG-08 | Abyss is an awesome-looking skin, better than any of those beautiful skins above - so it's deserved to be N1 on this list. It has been painted with a hydrographic in an oceanic pattern. It comes from the Operation Breakout. I can bet that many of you have seen pro players wearing this skin and you didn't even know that it's cheap, but Scout | Abyss is a skin worth only 1.90€ in FN condition, but if you can't afford 1.90€ it looks awesome in the MW condition too and it costs only 0,56€. 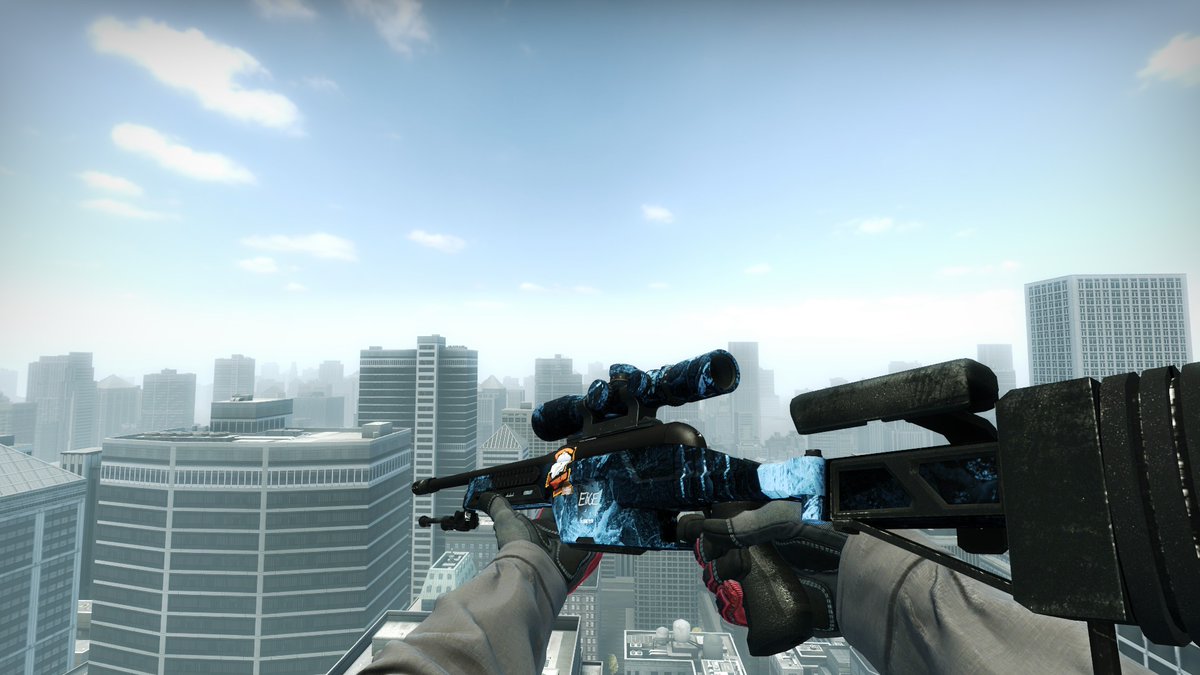 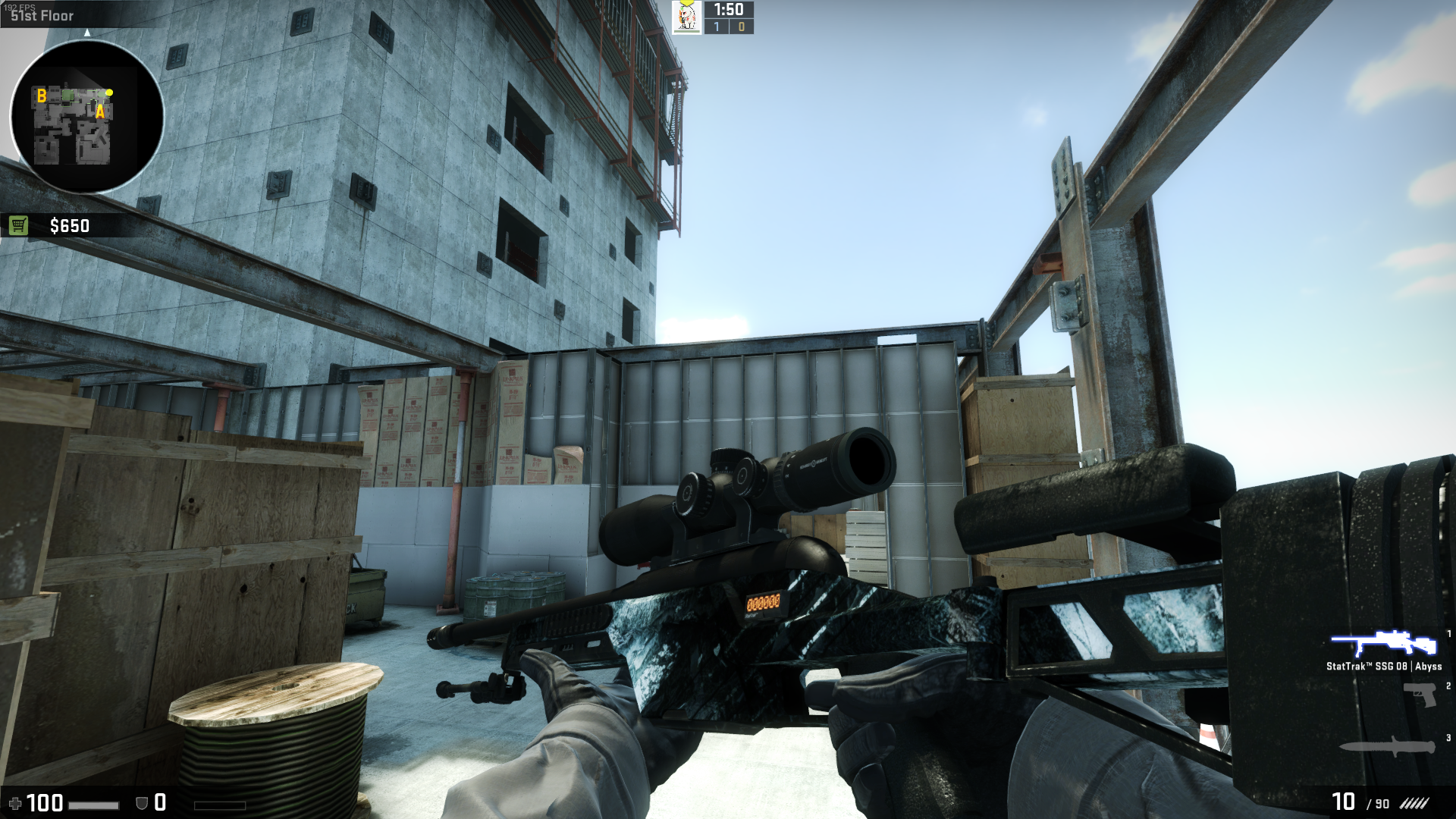 u should try making an article

it is very good

There's already 5+ CS:GO Skin Reviews on the article page and is a topic which is well covered.

FYI: Articles which are sent to the forum are sub-par in quality, and/or are repeated topics.

Additionally, you could clarify with a moderator why your article was placed on the forum instead of jumping to the conclusion that we are "retards".
Please use some common sense in the future and try to write something which isn't widely covered. That way, your articles might have a chance of making it onto the article page.

Has anyone got anything except darkness two in the legendary chest?