Why PC gaming is better than console

The three main gaming platforms are PC, consoles and mobile. Of those three, PC and console are considered rivals, and many gamers tend to pick one over the other. It difficult, however, to judge which is truly the better of the two, since there are many factors to take into consideration. As a PC gamer, I truly believe that PC is better than console, and so I will be arguing my cause. Of course, being a PC bias on my part should be expected. However, remember that I have my reasons.
PS: Sorry for the random pictures, I couldn't pick what to put so I just put stuff that looks cool.

What I mean is that playing with a mouse and a keyboard gives you much more control than a controller (ironic in a way). How many times have you been playing PES or FIFA and accidentally passed to the wrong guy because you were aiming a little off by accident? It happens to me all the time. Of course, PES and FIFA can only be played with a controller (unless you manage to play with a keyboard, in which case you are super OP), but other games can be played with PC gear very easily. Using a mouse if much, much more precise than using a controller’s stick. 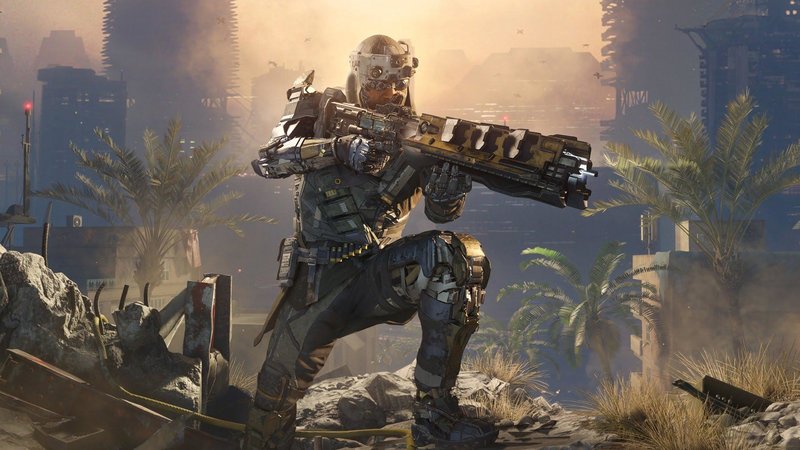 Another thing is that a keyboard is very flexible in the fact that you can change the controls whichever way you like. You can change the buttons to whichever one you feel most comfortable with, something that is unavailable in most console games. While there are some that allow you to change the controls, they are few and most simply force you to stick with the default controls whether you like it or not. This is especially inconvenient if you are left-handed, since you will find it harder to adapt to a controller that is conceived mainly for right-handed people. On PC, you can change buttons and switch the functions on the mouse’s buttons to fit your needs.

Finally, PC actually allows you to use a controller. Seriously, you can buy some cheap controller that plugs into your laptop and you can play with that if you love controllers so much. This is great for people who like games such as PES, like me, or for people who just want to use a controller. On console however, the opposite doesn’t apply. You can’t use a mouse and keyboard on a Nintendo Switch for instance. As for using it on a PS4 for example, it may be possible; I don’t know. If it is however, then I think it’s safe to say that it is much more difficult than using a controller on a computer. 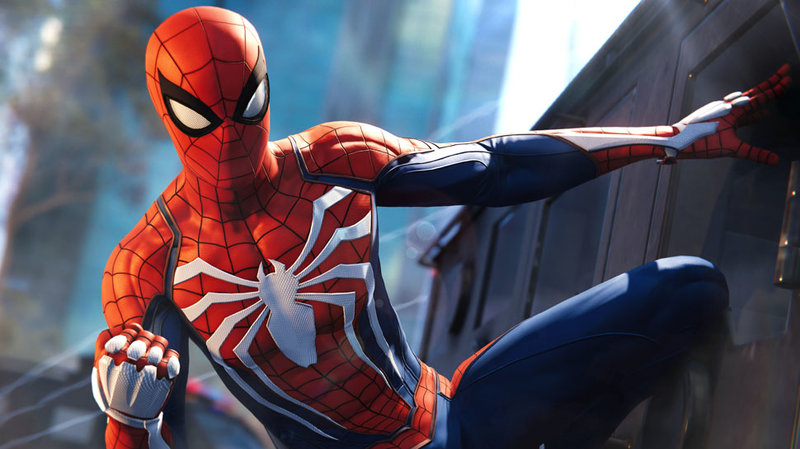 Sometimes we feel like we want more out of a game than we already have. The game is great, but has the potential to be even greater. If only it had a little something extra… Oh, look, a website with mods! Awesome! My point is, mods are great. They help us add cool stuff to a game, maybe improve the visuals, or perhaps add something from another game that we also like, making it double the fun. Trouble is, mods are unfortunately only available for PC. Consoles have to stick with the vanilla game, and in games like Skyrim you don’t even have the ability to use console commands on console. This is incredibly annoying, and also makes the game boring if it’s repetitive or unexciting for too long. 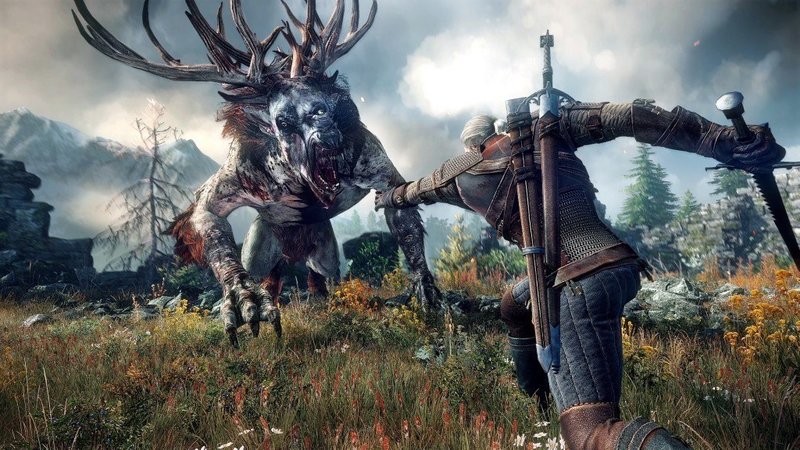 In conclusion, I think that PC gaming is definitely better than console gaming. Although I don’t neglect that console gaming is pretty cool too, I personally think that if you truly want the ultimate gaming experience, get a computer with a good graphics card and start playing. Feel free to disagree, this is only my personal opinion. Tell me in the comments if you have another opinion and why you think it I am wrong.

the prices for a console are low, buton pc you have so much more posibilities even as customer to create new games or other content. And a far higher performance. The only positiv thing on console is, that you don´t have to think about performance of your system if you buying new games.

I agree that computer gaming is better than console.
I remember the time I was a teen, playing computer games such as "Crystal Maze" or "Fate".
I also remember trying out "World of Warcraft" to where you can connect to the internet to play it. Back when the game was made, you could not go online with your console to play games. You had to use cartridges with the type of game data on it.
Thank you for that post.