First of all my article about this was rejected as I forgot to put images.LOL.
Let's check out my new one.

The next game in Ubisoft's Far Cry series, Far Cry 6, will be released this year. Far Cry is a game franchise. Yes, the story themes of the first-person shooter Far Cry are completely intriguing, but its special feature is that it presents Far Cry to us on a realistic level, just like real-world events. Ubisoft's Dunia engine has been used to create this game since Far Cry 2.

Far Cry 6 uses the imaginary Caribbean island of Yara as the backdrop for the computer game, and the storyline revolves around the citizens who begin a free struggle against the dictatorship that rules the island. Although similar, the end of the game will vary depending on the decisions made by the computer player within the game, the player is confronted with political power, weapons, vehicle manipulation, armed combat, and action, and the player can make a good or bad end to the game according to his or her own decisions. Far Cry 6's relationship with a little boy named Diego. Diego is Vaas Montenegro's childhood. 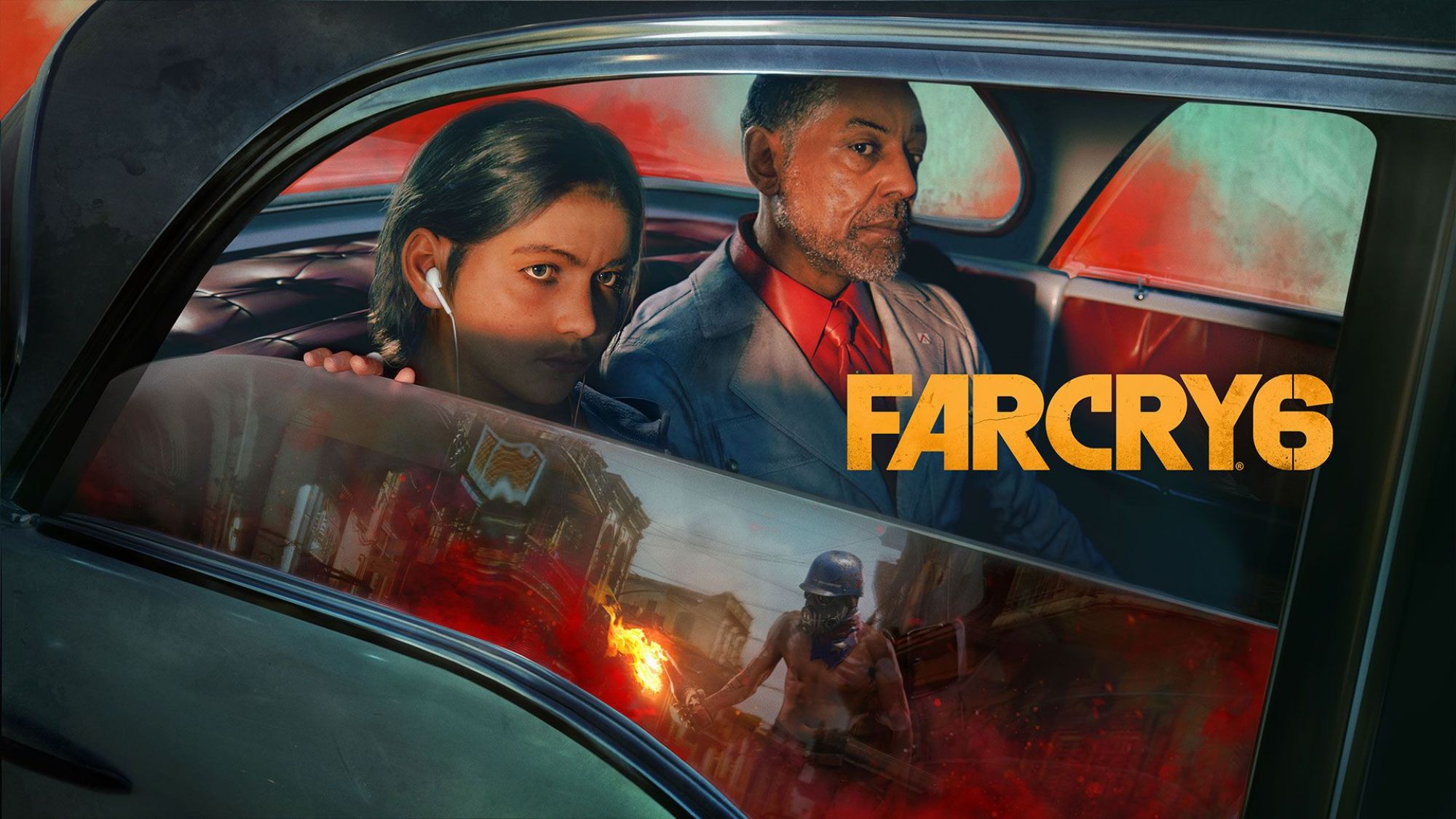 However, the far cry 6 official trailer released by Ubisoft clearly shows that Diego is the main character in this game.

David Grivel, the game's Lead Gameplay Designer, says the Yara is inspired by Cuba and other Caribbean countries. The player plays a young rising rebel named Dani Rojas. The player playing the game is allowed to choose whether Dani is a female character or a male character. The main villain in Far Cry 6 is Anton Castillo. This character is brought to life by Giancarlo Esposito, who is popular in series like Breaking Bad that we all know. So Anton prepares to hand over power to his 13 - year - old son Diego. 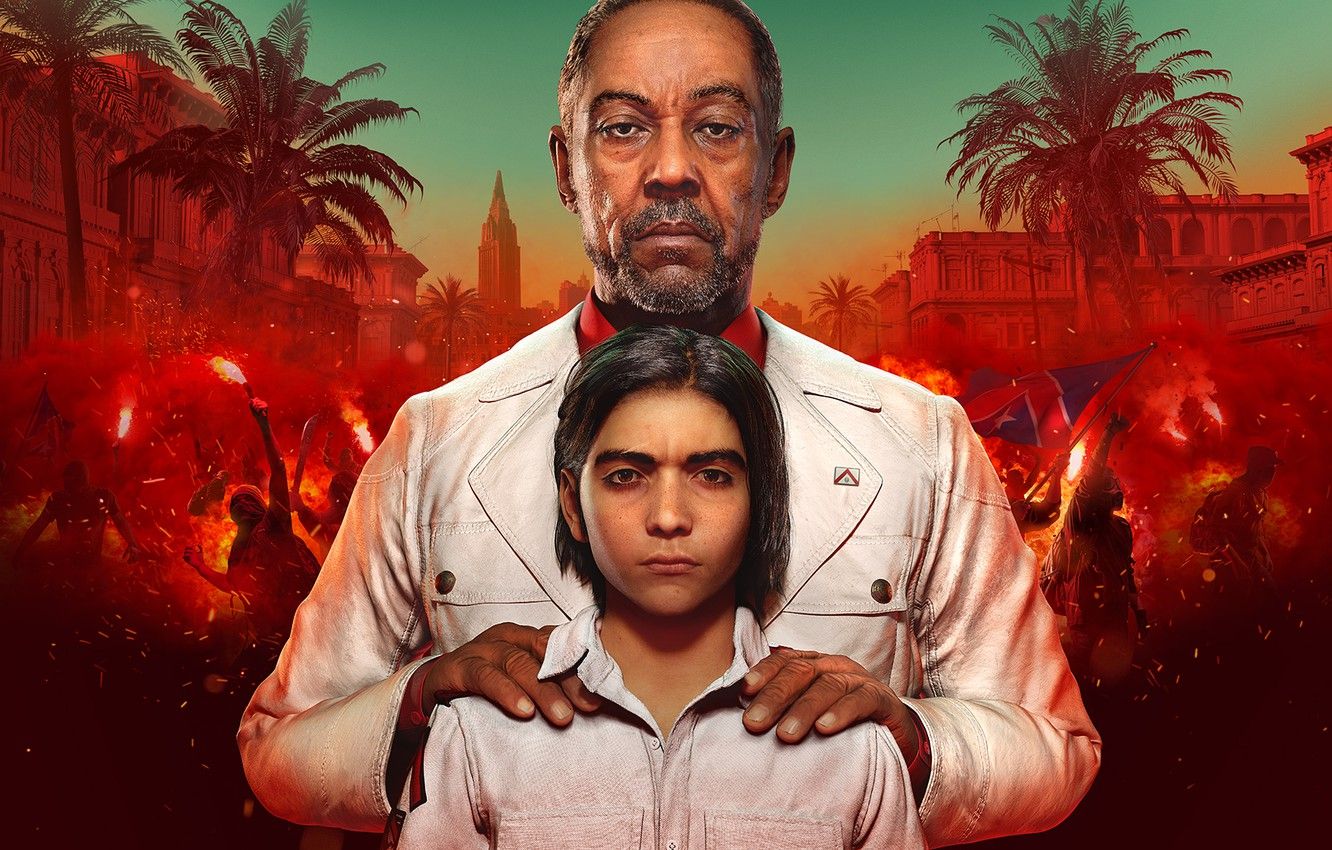 The new Far Cry 6 game offers a wide range of customizations. This includes customizing items such as weapons, vehicles, and costumes. Meanwhile, the latest trailer reveals that in this game we will see DIY-style cannon guns and CD attack weapons. There is also a backpack that can be used as a jetpack and a missile launcher. In this game, even a crocodile can command us as a pet. 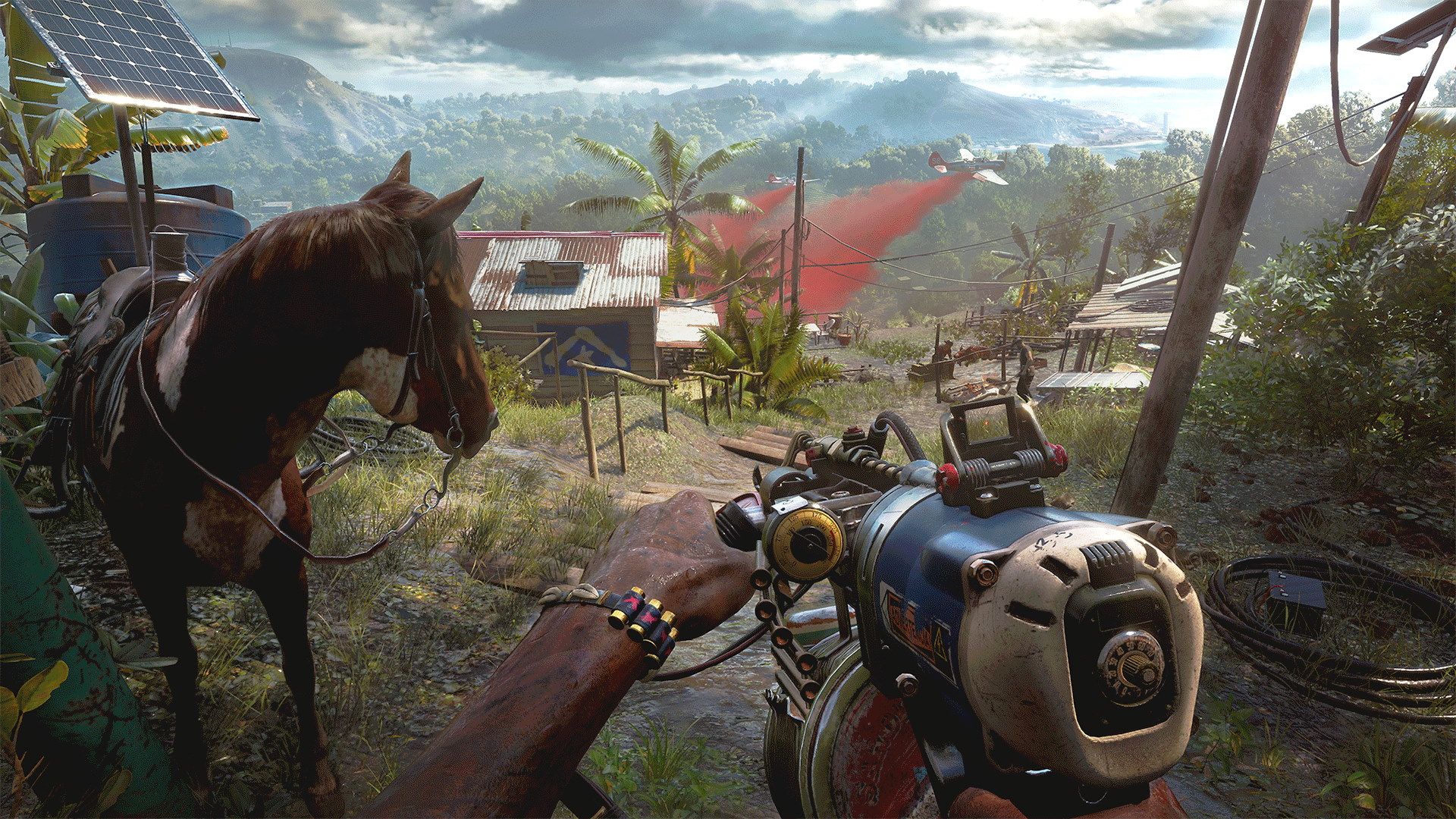 This new Far Cry game is already getting a better response than the previous Far Cry 4 and 5. This game is not just a survival game. Many are waiting for this to happen as political issues are also involved.

Far Cry 6 will probably be released later this year. There is no doubt that Far Cry 6 brings a lot of the latest gaming experiences. 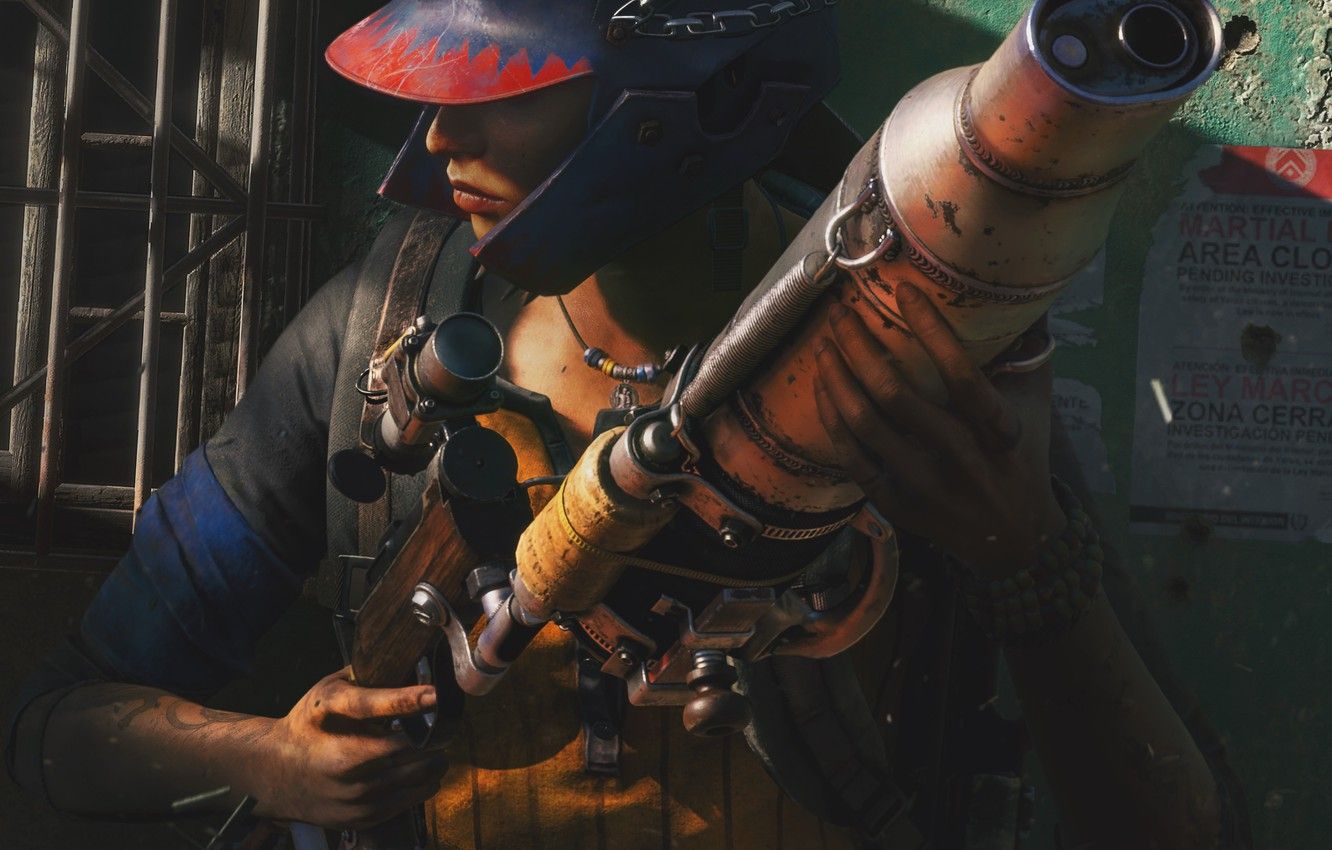 Official system requirements haven't been announced yet, however, we can take a good crack at predicting the minimum requirements for FarCry 6: