Hi guys! Last night I lost around 3000 gems in the guessing game.After that I spent an hour studying the algorithm and please note this is just what I experienced and if youre experience is very different please share it!  So if you are unaware in the Guessing game you put 100,200 or 500 gems respectively to earn 2x of what you invested,if you bet on white or green and 11x if you bet on yellow. Basicly what I was wondering is if the "algorithm" was previously calculated to show a pattern,even though an algorithm can't be infinite im just wording it that way to more understandable.Perhaps it indeed is just pure RNG,but ill show you that its not really a coincidence

Now,im not "salty",because I lost,I understood that its a gamble and if youre gonna gamble you should consider it very wisely too.

Random  Number Generator
Aka: Your luckiness

The word RNG usually refers to a person being either very lucky or insanely unlucky. It is commonly used by gamers and people in the social networks referring it as a compliment to him/her. Kripparian: "My opponent just outlasted me from his insane RNG. How am I suppose to beat that?!"

Amaz: "I just got very bad RNG this game. That's why i lost. Let's try again." 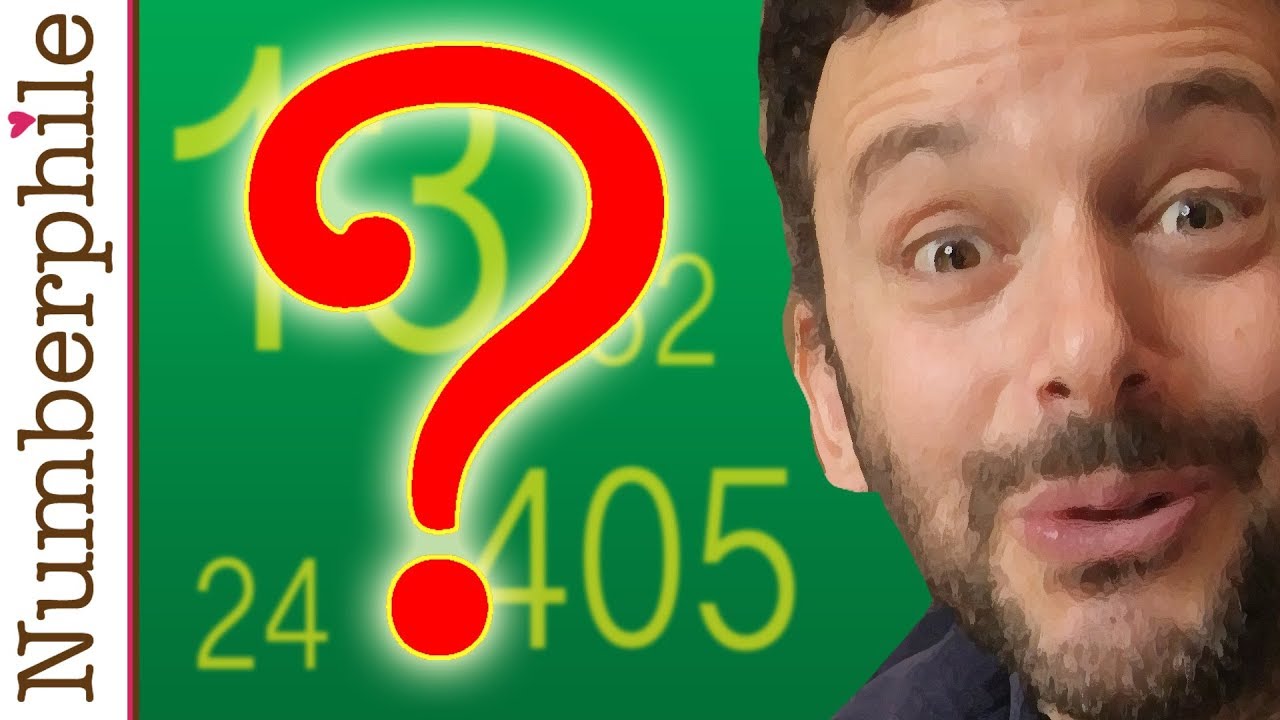 You can't beat RNG,so don't even try,but for example if you notice that for the first few "rounds" every third number is,for exampe,I had atleast one 5 every 3 games so I narrowed down the colors to yellow or white only,but you shouldnt rely on that,if the last color was green its around a 60% chance that the next color wont be green,while if the last color was white the chance that the next color wont be white is significantly lower.

The upper numbers are just numbers,while the bottom ones are colors, 1 is white,2 is green and 3 is yellow.
The pattern stopped shorty after that,but it was there for some time,basicly every 3rd number is a 5 and every second is an even number,while the first seems to be random.

If this was useless, im sorry I made this article , because the guessing game is the fastest way to both earn and lose gems and most people are just looking for a quick profit and I dont blame them,human brain seems to be like that,but anyway I know this isnt the most interesting article,but I think its something new and new is always good,right? My favourite way to earn gems,without risk is just simply writing a few articles about a few games I enjoy,
sadly this is supposed to be professional so I cant expect much good publicity if I post a warthunder meme game review,but thats understandable,anyways not to go full off-topic,but has anybody won a large amount of SG on guessing game? I and every person I know that uses gamehag hasnt won much  if any at all,but such is life I guess,I recommend,you open a few chests I got fortnite standard pack from the battle royale one and sold it for 8.5 k gems,which is alot. If youre task gets rejected,just write a ticket to misty and say which task got rejected and dont let the other people discourage you from your goals :)

Maybe the algorithm changes every 10 or so rounds and so you can't really predict it. So it looks like rng.

2 hours later, and no luck. I am sorry, my friend. Maybe someday we will figure out there system lol. Until then, farewell and have a good day.