There is a lot of talk about video games as art, about their educational value and about everything they can offer outside of mere entertainment, but few have that ambition to go beyond. There are some examples, such as the Discovery mode of Assassin's Creed or Never Alone, the E-Line Media game about the Iñupiat community. It is precisely the latter who return to offer us another documentary-style game which, this time, focuses on the exploration of underwater life.

A haven of peace

Beyond Blue is an exploration game, with a strong documentary component, that puts us in the shoes of Mirai, a diver who, along with her scientific team, explores marine life. The game is set in the near future, and wants to tell us how new technologies would allow us to get to know the seabed and its creatures in a way that was impossible until now. It is not a science fiction adventure, and much of the experience focuses on imagining methods of study that are already in use today, and on telling us about the relationship that scientists establish with the creatures they follow over the years. 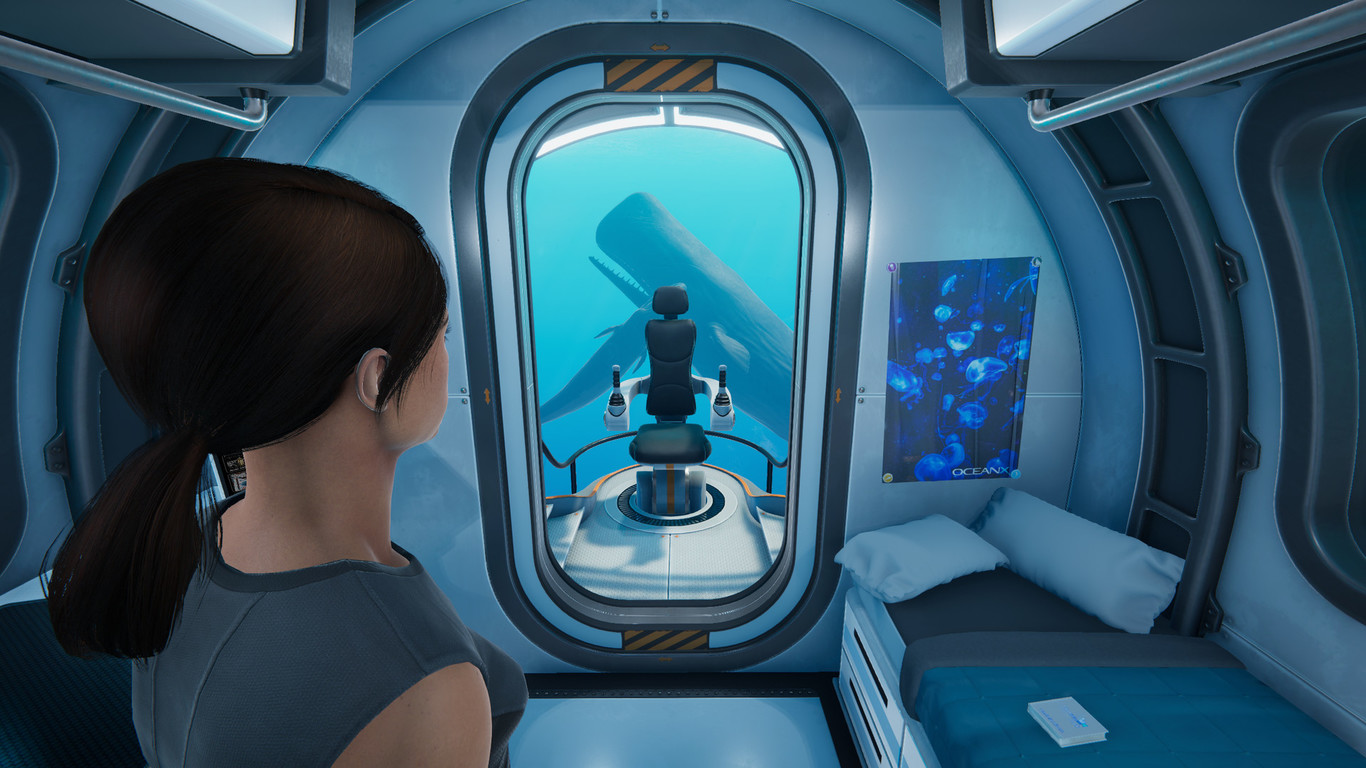 On a playable level, it's a very, very simple title, in which we'll swim from one point to another in search of beacons that will give us new tasks and new animals to scan. There's no challenge, but it's not something I'm looking for. It's a game designed to relax, to dive - never better - and discover what the marine fauna is guarding. In addition to the main objectives, we can also scan other creatures that just happen to be passing by. We have a complete encyclopedia in which we can find detailed information about all the species we scan and, the more specimens we scan, the more we can unlock about them, including animations for the three-dimensional models we can reproduce.

I want to make it clear that its educational value, which is what Beyond Blue prioritizes, is beyond any doubt and, apart from all the information on marine fauna that we are getting, we have real image videos that serve as a documentary to expand the information. That does not mean that I would not like to see a little more playable ambition. There are, for example, three lights: a white one that simply illuminates, an ultraviolet one and an infrared one, and we are hardly encouraged to use the one twice. With mechanics like these in place, you could have at least tried to make use of them a little more. 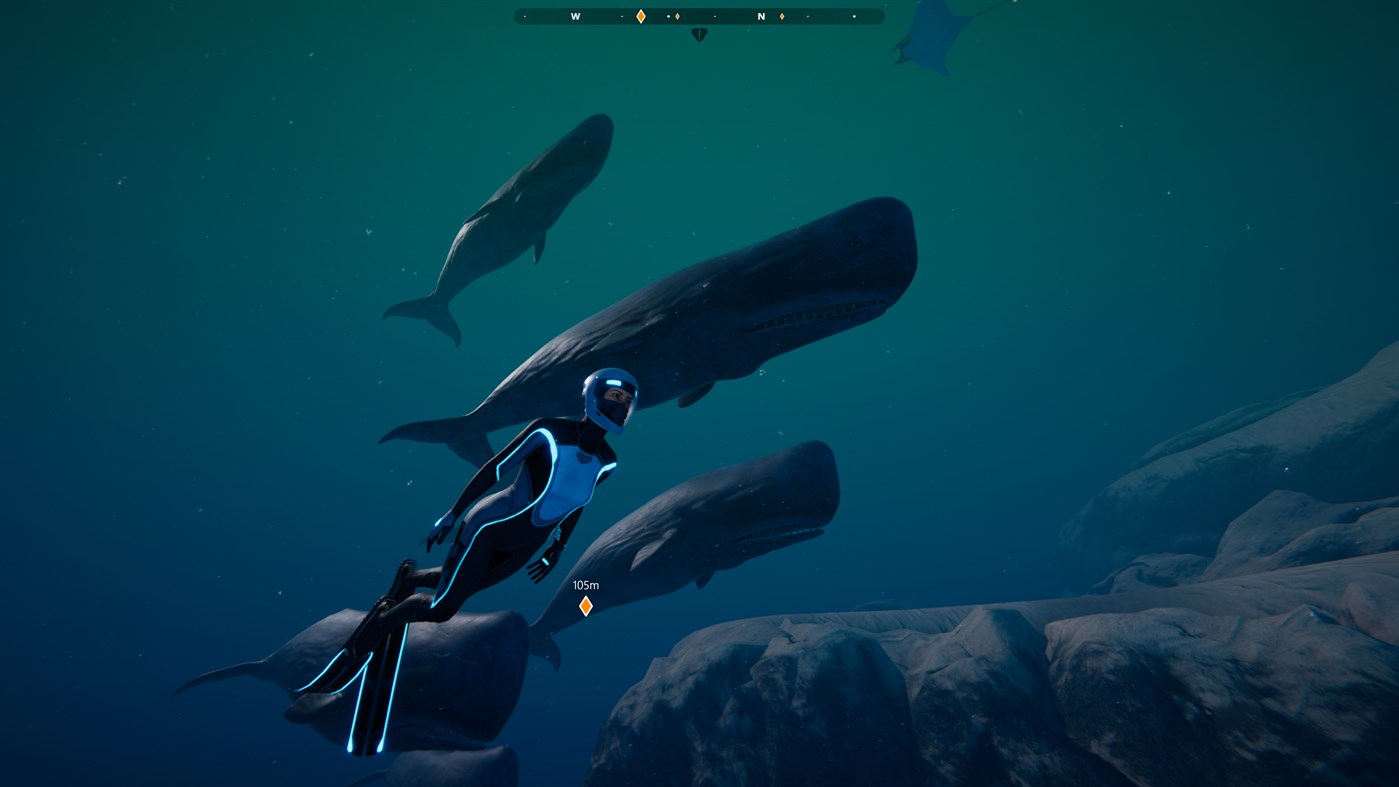 Between dives, we can rest a few minutes in our bathyscaphe, where the story goes on. We will have conversations with two fellow adventurers, whose plot revolves around underwater exploration, and, on the other hand, our sister, focused on her problems at home and at the university. There is decision making - or rather, we can choose answers - but the vast majority is hardly influential. In the bathyscaphe we can contemplate some of the objects that we are collecting, as well as listen to music to choose from a relaxing selection of themes.

Bearing in mind that we will never get out of the water in Beyond Blue, he does a remarkable graphic work, offering us a certain diversity of landscapes and moments. It is somewhat irregular, and it seems to us that the work done to design the animals is far beyond the fact of designing the underwater formations, but still the whole is at a more than decent level. There are some very impressive sequences, which have left us with the dream of being able to enjoy them in virtual reality since on a screen, however big it is, we cannot manage to imagine the magnitude that they can reach in real life. 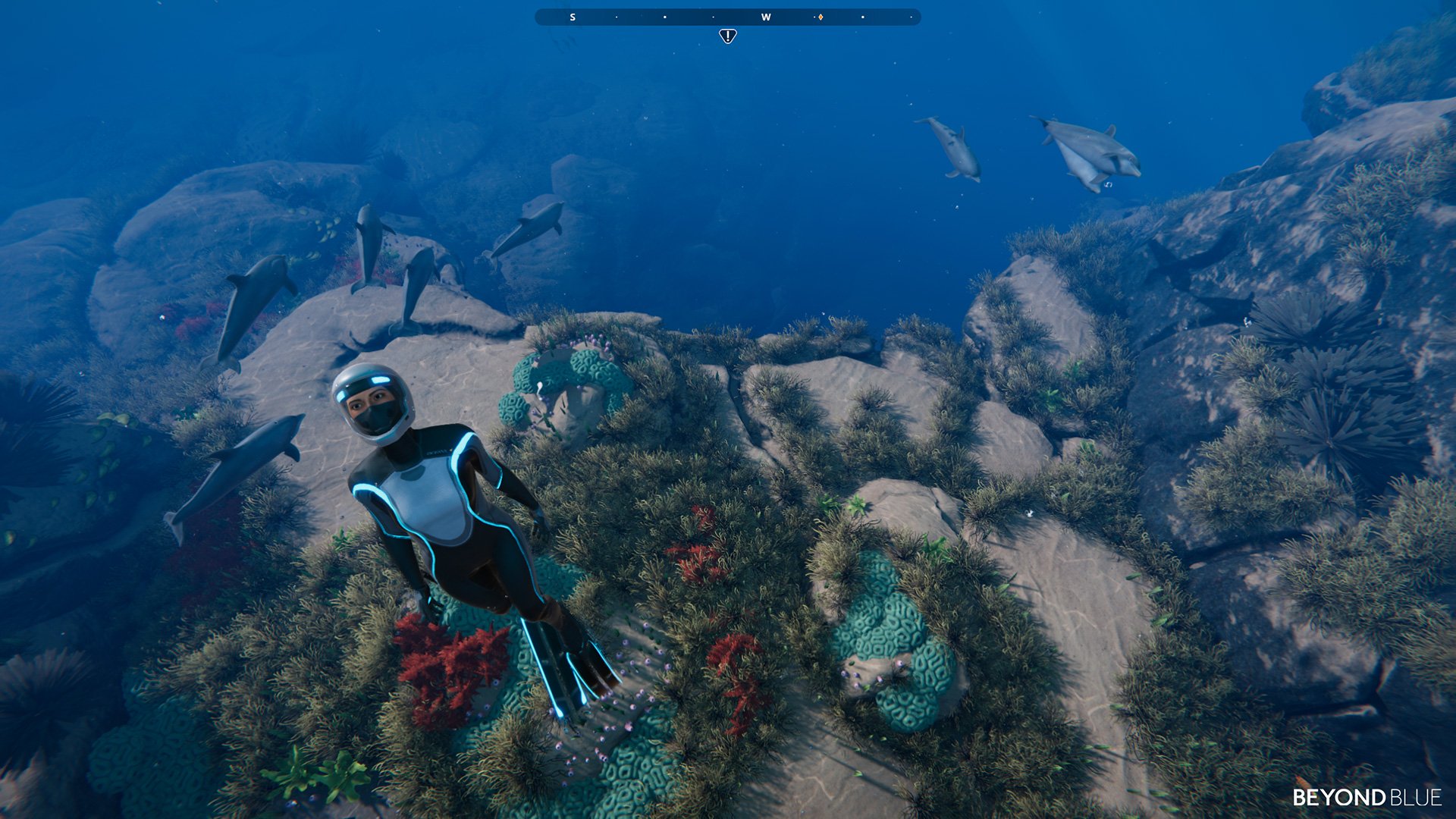 The sound is at a very high level. On the one hand we have all the sound effects, which recreate without overwhelming the feeling of being under the sea. On the one hand we miss that they have a little more strength, but on the other hand we understand that it is a game that pretends to be relaxing. This is where the soundtrack comes in. We have a series of melodies that gently accompany you at all times, and even become more dramatic when the situation requires it. It's probably a bit unnoticed, but if you pay attention you'll see how well it does its job. In the bathyscaphe we have a series of additional songs, some vocal, which we can listen to only during the breaks.

Regarding the duration, the main adventure can last about three hours, although if you want to scan all the species you will probably take a little longer. Once completed, a free mode is unlocked to explore at our leisure. To all this you have to add the duration of the documentaries and the information about the animals, which I find interesting to watch, and which also extend the duration. 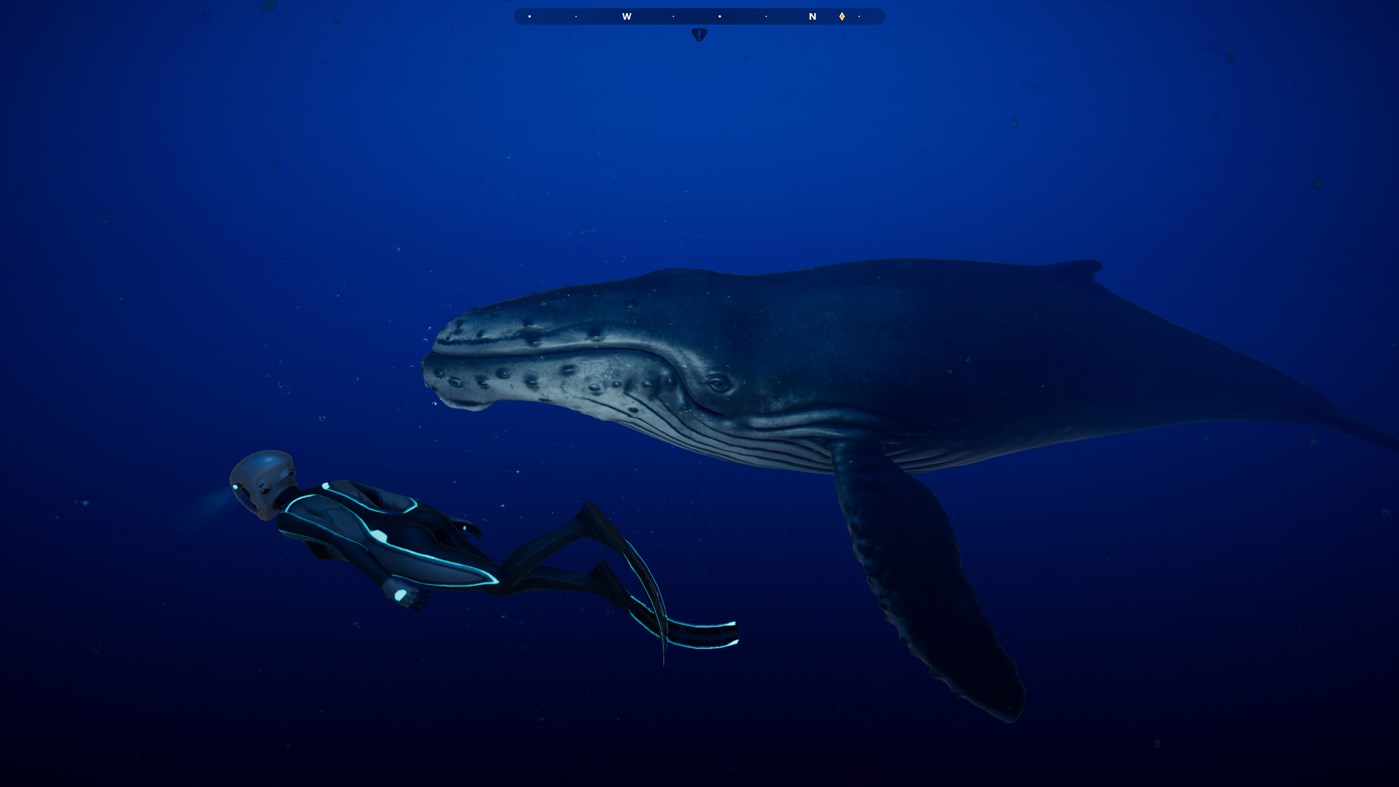 An educational and different experience

I believe that video games are more than just an entertainment platform, and we like it when you combine fun with a more didactic facet. Beyond Blue is very simple in its playability, and even has mechanics, but not everything has to be frantic, intense and competitive; there is room for more relaxed experiences, where we will learn and disconnect for a few hours. We think that the formula has room for improvement, but we also think that if you want a different game, with which to discover things about underwater life and relax, Beyond Blue deserves a chance.

Im not sure if this is the kind of game i like. but nice article.

awesome game i love it

This game is fantastic

in between you legs

ITS VERY BIG AND NICE

is this game free?