How to Get Started in Magic: the Gathering Arena

Not everyone has played a collectible card game before, so let's talk about the basics.

Summon cards by playing land/mana, which resets at the beginning of each turn. Cards start out with "summoning sickness" which means they cannot attack as soon as they appear on the battlefield.

A card's strength and toughness, represented e.g. by 1/1 indicates its attack and defense. You start with 20 life and the aim is to get the other person down to 0, out of cards, or sometimes cards (specifically planeswalker cards) allow special win conditions.

It's as simple as clicking on cards to "tap" or activate them, to use your mana to summon creatures and cast spells and also to block. Additional clicking usually comes up off the card or in the bottom right of the screen.

However, there are many modifiers, so don't take too much for granted! Unused mana can be a dangerous sign that a 1/1 creature may have other capabilities - and make sure to read the cards! Some cards have extra abilities which can sneak up on you if you're not paying attention, but the best way to learn is to jump in and play!

Be ready to struggle if you're just beginning as some players have dedicated a lot of time to the game - it's been around for decades, now.

Hover to see a description of a card's abilities. Protection from white, for instance, means that the card will receive no damage from white spells or creatures. Flying cards cannot be attacked or defended against by ground creatures. Lifelink cards add to the attacker or defender's life total. Obviously, this is just a small selection.

Wizards of the Coast, the makers of the game, are constantly coming out with new abilities in each season!

There are different types of cards:

Instant cards can be played at any time. They can interrupt anything else going on and their effects happen before any others, so if something is set to trigger and you get in before that with an instant card, it doesn't happen.

Sorcery cards can only be played at certain times, as with the rest of the cards, unless they have the modifier "flash."

Again, other modifiers can adjust this. Planeswalker cards are sort of like extra players in the game, as you and your opponent are roleplaying as dueling planeswalkers. Some of these, for example, have been seen which have the ability to cause you or your opponent to play sorcery cards as if they were instants, or vice versa.

Planeswalker and the following other cards are usually "permanents" because they stay on the field until killed or otherwise disposed of.

Land/Mana are the cards that allow you to cast spells. These can be basic, or can have other abilities such as e.g. life gain, or being valid for more than one colour. Different colour mana tends to correspond to different types of spells, black has a lot of death and murder. Red has a lot of direct attack spells, blue is often about tripping people up by interrupting the way you might expect a game to go, (e.g. running someone out of cards will lose the game just like running out of life will)

Sometimes a card will have an X cost, which means in addition to the other symbols which show how much mana is needed to cast, you can choose the value from what you have left untapped.

Creature cards are your basic attack/defend units but may be much more! So again, be sure to read.

Artifacts can be creatures, or vehicles "crewed" by creatures meaning that the strength of a creature allows the vehicle to come into play, or they can work as supplements to mana or other abilities. Artifacts are generally colourless to cost, meaning your mana of any colour can activate the cards.

Enchantments (especially "auras") may attach directly to a creature or remain on the side to contribute effects to other game actions.

Equipment cards have a summon cost and then usually an attachment cost, but unlike enchantments remain when a creature is killed.

The tricky part of magic is to find a deck that works together so that one spell feeds another, while also trying to guard against the opponent's attacks.

Thankfully, the game comes with a number of decks pre-built. I've left tons out of this, even though I've been playing now for a couple of years myself I still feel like a beginner. Good luck! 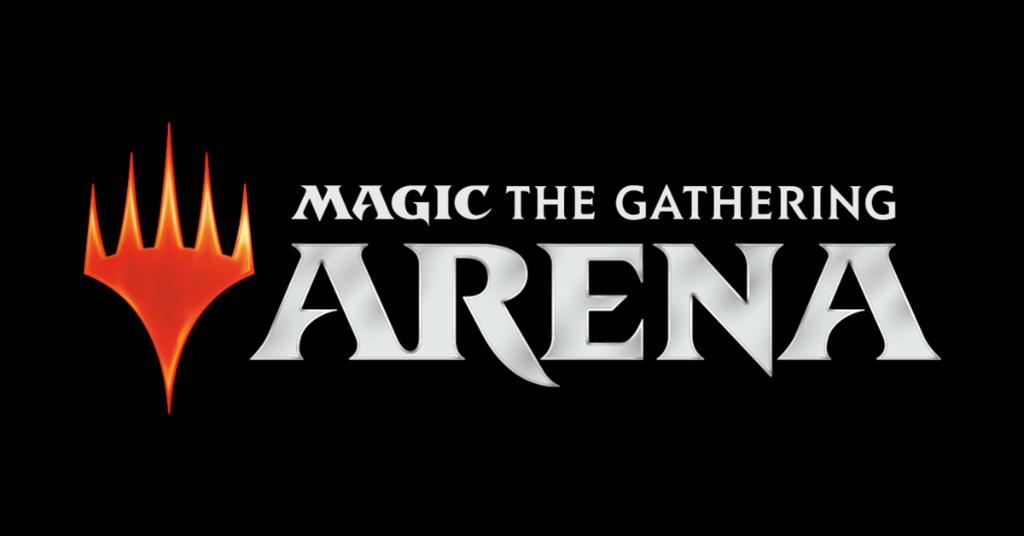