Command & Conquer was one of the first strategy games I played, alongside Age of Empires, Starcraft and Warcraft, but by far my favorite. The news that I will detail below I hope to make you happy too. 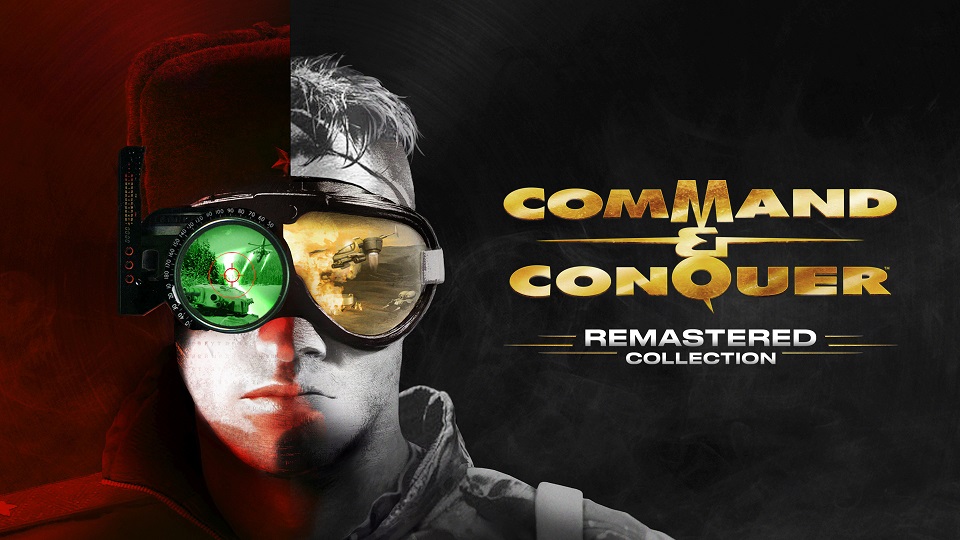 Starting June 5th, some of the most important games in history will be released in an updated version under the title Command & Conquer Remastered Collection. The announcement on this subject was made by Electronic Arts. It is only a few months before you will be able to participate in a 4K resolution conflict between GDI and the Brotherhood of NOD.

The new game will be available both on Steam and through EA's own virtual store, Origin. The word Collection in the title refers to the fact that it will actually be a game package, not a single one. Command & Conquer: Tiberian Dawn, Red Alert, as well as Covert Ops, Counterstrike and The Aftermath will be included. The latter are the expansion packs that were launched decades ago. 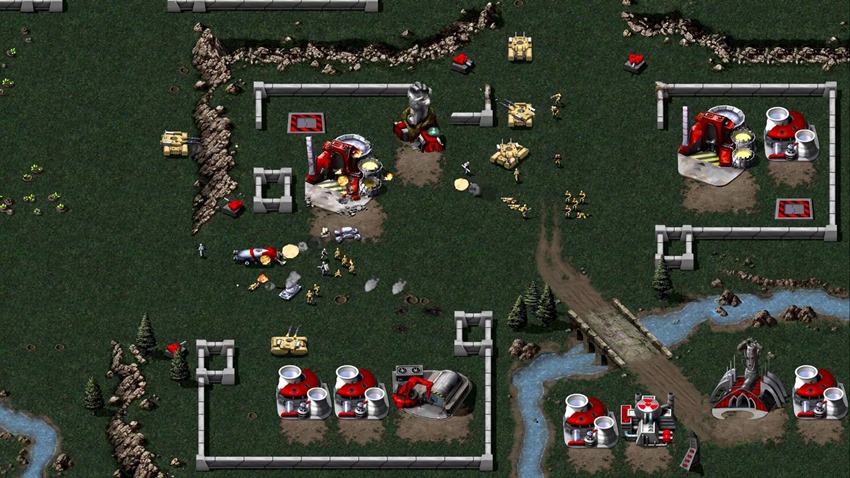 Beyond the significant graphics enhancements, fans of EA creations should appreciate an improved interface and slightly easier controls. From the beginning, each game in the collection will include support for multiplayer experiences. There will be a global ranking, you will be able to review your games through a replay mechanism, and players who will be recommended in multiplayer matches should have a performance level similar to yours. 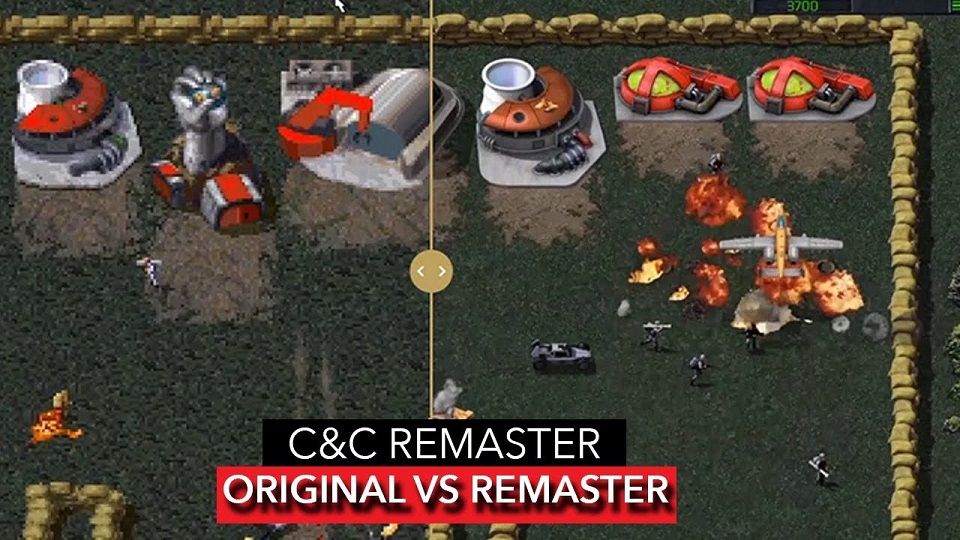 Behind Command & Conquer Remastered Collection is Petroglyph Games, a small studio founded by Westood Studio employees, including some who worked on the original Command & Conquer. In other words, it's about people who want their legacy to be a success. The composer of the original soundtrack, Frank Klepacki, will also be involved in the process. The developers also found a solution to remaster the original clips from the game with real actors.

Related to the soundtrack, last year, at MAGfest2019, Frank Klepacki held a 90-minute live concert that could be watched live on stream platforms with the Tiberian Sons. The members of this band, Tony Dickinson, Travis Moberg, Connor Engstrom, and Max Noel are playing soundtrack-based concerts from games. On the occasion of MAGfest, they held a 90-minute concert based on music from the Command & Conquer series. And it rocked!

The purchase price will be $ 20 for the digital version of the game, but there will be two variants in physical format with various additional benefits that will cost $ 60 and $ 150.

So what are your thoughts, commander? Will it rise to the level of the original games or will it exceed them? My hopes are that the guys behind the remastered variants will understand what today's players want and offer a top-notch product that will regain confidence in the Command & Conquer series. It's time, especially since the last titles disappointed the fans.