Death Stranding: The Most Expected Game on PS4

It is one of the strangest games of recent times and, even so, also one of the most anticipated. More than three years after it was announced, Death Stranding , the latest blockbuster of the Japanese creative Hideo Kojima for PlayStation 4 , arrives at stores worldwide .

On this occasion, the father of the acclaimed Metal Gear series flees from the action and grandiloquence for which he is known to present an intimate science fiction adventure that promises to be different from everything seen so far.

Death Stranding has been generating that media noise for years that is only reserved for those titles that transcend its consideration of play to become something that goes beyond, into an event . The participation of well known actors, their ultrarealistic visual section or the charism of Kojima himself have helped today to look at the world of electronic leisure.

"Human beings have built walls and got used to living in isolation." Behind this cryptic message, the same one that Kojima himself used a few months ago to unveil the plot of his latest work, is the starting point of Death Stranding. The world is in ruins after a mysterious incident and it is our duty to travel to reconnect the human cities that have been isolated.

Death Stranding puts the player in the shoes of Sam Porter , a man whose mission is to transport goods between the cities of a totally desolate United States. Said in this way it may seem a bit strange, but, precisely, this is the grace of the game developed by Kojima Productions , its ability to surprise with a premise so far from the canons of action, action and more action to which we are accustomed most large productions of the interactive medium. 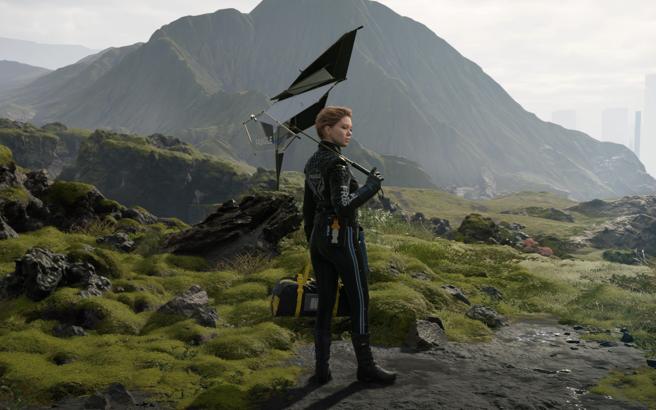 As the specialized media that have had early access to the game have reflected, Death Stranding is something completely different . Its main dynamic is to travel a huge open world delivering containers of merchandise, but each of these trips requires great planning, strategic thinking when deciding the most suitable route and intuition to advance to possible setbacks. It also has an interesting online component , as players, despite not coinciding during the game, can collaborate with each other by building structures that help the protagonist to rest or overcome obstacles.

In his trip from end to end in the United States , Sam Porter finds threats and enemies, but the moments of action - although present - represent a very insignificant part in a game whose duration can reach 50 or 60 hours . Precisely, because of its particular playable proposal, many critics have agreed that, perhaps, Death Stranding is not a title that will be unanimously liked.

Now, where the game has generated a great consensus is in relation to its production values . The debut title of Kojima Productions uses the Decima graphics engine that was already used in Horizon: Zero Down and the results are a new leap in terms of realism in the world of videogames.

It highlights the artistic value of the beautiful natural environments , but even more the surprising fidelity with which the cast of actors has been recreated, such as Mads Mikkelsen (Hannibal), Norman Reedus (The Walking Dead) or Margaret Qualle and (Once Upon a Time in ... Hollywood), or Kojima's own friends, such as film directors Guillermo del Toro (The Shape of Water) or Nicolas Winding Refn (Drive), who also appear in the game. 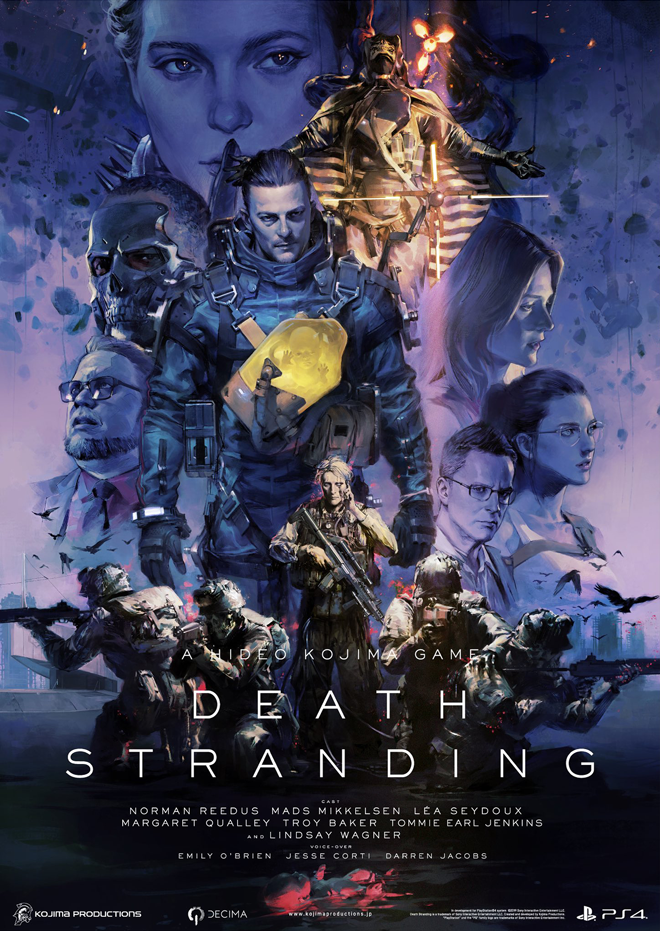 After years of making noise, of enigmatic trailers that have made fans strive to imagine what Hideo Kojima's new game would look like, today, finally, the mystery ends with the release of Death Stranding. A few years ago, veteran game designer Chris Crawford shouted in the sky at the inability of video games to reflect human feelings . Technological advances, narratives and the knowledge of game creators themselves are making this statement less and less meaningful, and that is a great achievement for the interactive media.

nice for me bro

I mean.is not exactly a game you will enjoy if you want to just rush through the story. The best part about it is the ambience because you spend most of the time walking and trying to get around mo

well done by your article