I am a Roblox player, and this SCP Site 19 Roleplay game, in my opinion, is one of the best SCP games out on Roblox. There are many remakes of it, yes, but this one stands out the most and in this article, I'll explain to you why. 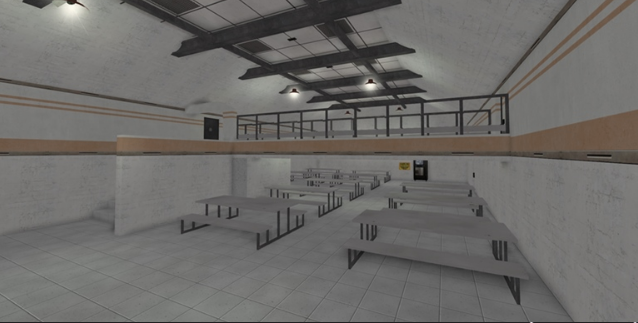 SCP Site-19 Roleplay   is a go-to-game on Roblox if you're into that kind of stuff. It definitely stands out from other SCP games and isn't as glitchy or buggy. The models and meshes work correctly and the way it was built definitely gives you that feel, like "Oh, I'm really in an SCP world". It's not a dead game or poorly done. There's a great, big staff team and people moderating the game 24/7. There's also fun events, (mostly breaches) and trainings hosted by EP-11s. The SCP models, such as "Peanut" and "The Tickle Monster" are well done, surprisingly, considering many SCP games on Roblox don't even come close to the original SCP game. 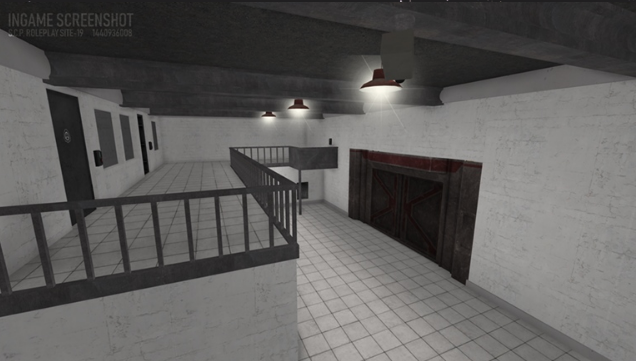 The owner of the SCP game even made a Discord server for the game where they alert you about events and trainings.
Attending trainings hosted by high-ranked members and admins will allow you to rank up, or just have fun. If you do succeed and/or make very few mistakes, you have a higher chance of ranking up. Afterwards, they will send you a quiz which will determine whether you should rank up or not.
If you don't, it's okay! There are such things as chances and it's not a one shot or limited thing.
They host events, trainings, or tryouts daily, sometimes weekly.
Tryouts are different from trainings. Trainings are mainly for newbies (cadets), while tryouts are for higher ranked people (like Privates, Sergeants, etc.)
Trainings help you rank up from a Cadet to a Staff Sergeant, while tryouts can get you an EP-11, O-23 and/or NU-7 role.

Why are roles and ranks so important? Well if you're only a cadet or guest, it's very limited for you.
Only O-23s, EP-11s and NU-7s (and roles higher than them) are allowed to access the HCZ (Heavy Containment Zone). If you do not belong to those roles, you will need a very good, valid reason or permission from an administrator to walk in the HCZ which is rather rare.
You can level up your card using one of the SCP but that will get you in trouble. Exploiting or breaking rules will get you an insta ban.

Besides all the trainings, events, and tryouts, it has a great and fun community. You can obviously play with your friends or meet people there! It's always enjoyable to play with other people and connect with people who have the same interests. In their server, you can discuss more about it and learn the rules and such. It's highly recommended! No, this is not an advertisement. In my opinion, it's the greatest and most entertaining SCP game on Roblox above all others and it's managed very well. It attracts me because of 1; the good graphics, 2; the intense events, 3; and the trainings that they host. It is well made and definitely recommended if you still play Roblox and are into the SCP world.