Deathgarden: BLOODHARVEST is developed and published by Behaviour Digital Inc, the former developers of Dead By Daylight. But the game is shutting down very soon. Recently on November 23, the Steam Store page of Deathgarden received an update entitled "Final Letter to the Community".

FINAL LETTER TO THE COMMUNITY 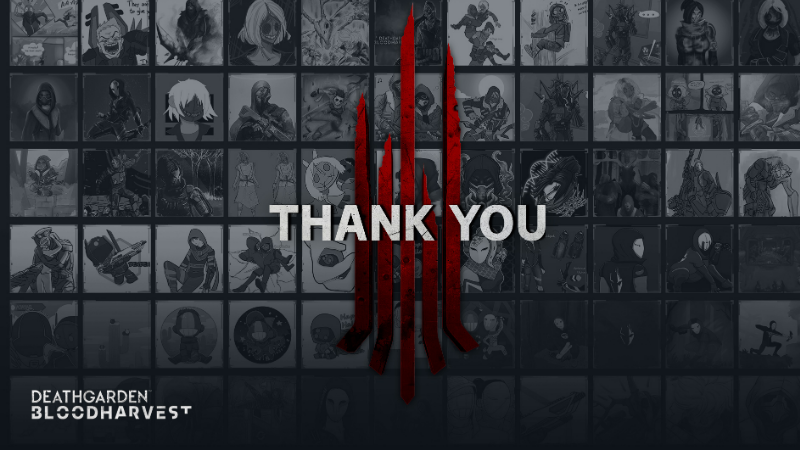 Here's a small part from the developer update:


"They say all good things must come to an end. Over the past few weeks, our team has been rather quiet about the development of Deathgarden. Witnessing the decreasing player base, we’ve been working on finding solutions: we sought advice, considered many different scenarios, looked at various solutions, but unfortunately, none of them would change the fate of this project. Today, it is with a heavy heart that we’re announcing the end of Deathgarden’s development. To honour the production team’s work, we have decided to give the game a meaningful last breath by finalizing every feature we’ve been working on.

We will keep Deathgarden’s servers up at least through the end of the year, and you will still be able to play the game as long as matchmaking is viable. We are also making the game free today, so more people can join you."

This explains why they're shutting it down. However, it doesn't explain much about the situation. The Steam community has already requested the developers to make the game Peer-to-peer (P2P) or make it offline so that we can still enjoy the game. Some insider news says that it'll take a lot of money to make the game P2P and Behaviour Digital is not willing to take such risk. Although the developers didn't officially respond to any of that. It almost feels like they gave up on it and pushing their developers on other projects. 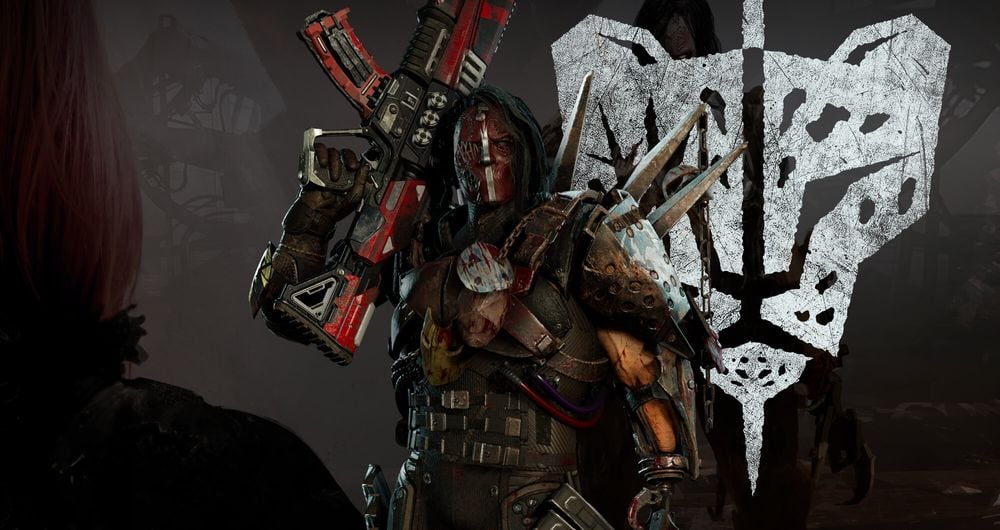 I purchased Deathgarden BLOODHARVEST on day one. I usually don't buy games before taking a look into some of the reviews from Steam or YouTube. But this is one of the games that I bought without seeing a single review because to me, it felt like an alternate to Dead By Daylight and I absolutely love Dead By Daylight.

The game indeed had a rocky start at the beginning. On August 8th of 2018, Deathgarden had its first closed alpha release on Steam. I was one of the lucky guys to try this game out before its initial release. Back then, the game was pretty much the same as Dead By Daylight, but with guns. People were criticizing it by saying it's a copycat of Death By Daylight. Some even asked Behaviour to release Deathgarden as a DLC for Dead By Daylight. The game was way too similar. But in reality, it was only following Dead By Daylight's formula.

Later on May 20th of 2019, they announced the rebooted version of Deathgarden by surprise, giving it a new name Deathgarden: BLOODHARVEST. All of a sudden, the game became a horror multiplayer game. They reworked everything from scratch, creating a dark and horrifying atmosphere all over the world of Deathgarden. One of the biggest changes was redesigning the graphics, making it look more realistic. On top of that, they added a storyline for the game. I was blown away by this update. But there was one little problem that became the death of this game. They made the Hunters way too strong compared to the Scavengers. Slowly the game was losing its balance once it had, so as the player base.

The game is dying. Behavior claims that they're shutting down the servers because of low player activities in the game. Since it costs a lot of money to run a server, they decided to shut it down. We can only be able to play it till the end of this year. I've seen a lot of games to fail miserably, but some games later came out strong. One such game is No Man's Sky. That game was really bad at launch. Now look at it, it's one hell of a game you can play all day long.

Deathgarden is unbalanced in terms of gameplay because of the overpowered Hunters. This is the only reason I believe, people are walking away from this game. Behaviour needs to nurf the Hunters. I really hope they will put some love into this game, as much as they put their efforts in Dead By Daylight.

The game is free to play on Steam right now. It's like a different type of Dead By Daylight, except it has a lot of running and gunning. It's a great concept. Go ahead, try Deathgarden: BLOODHARVEST. There's no harm in trying. If you find this game interesting, please support the developers by buying the Terminator Set DLC. It'll be a massive help to the developers. Also if you log in now, you'll get the Deluxe Edition Upgrade for free. If you've never played Dead By Daylight or wanted to try something similar to it, now it's your chance to play. It's a great alternate to DbD. Play the game, show some love. Have fun harvesting blood in Deathgarden.

What can we do to save it?

Save animals! Thanks you