Well, before we say anything it's important to mention that this game, Transport Fever, is a game that has already won hearts of players worldwide - which is obvious since it has "Very Positive" review result on Steam, and is considered to be the N1 Tycoon Game of the Year, 2016 - as it was released then. I personally consider Transport Fever to be way better than its predecessor Train Fever due to a bunch of new features, better cargo systems and good new transports, and it takes more time to complete. 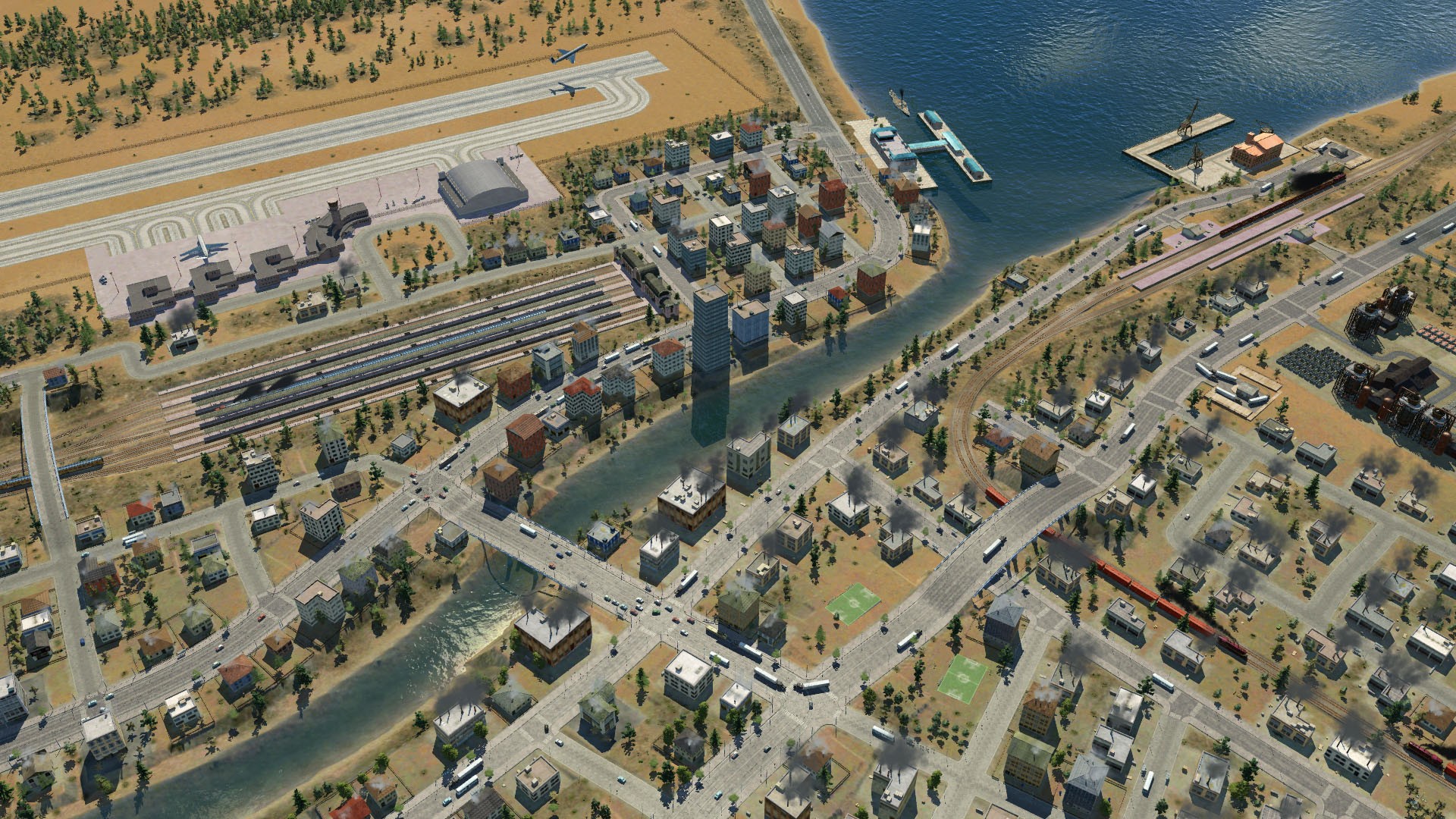 Just like with any other genre, this game can't be played with much fun by those who don't like tycoon games - and the opposite of that. I like the fact it's a cross-platform, so you won't have problems playing it or Linux. It requires a decent PC, unlike the others in this genre.


You'll start the game after 1850 and build up your own transport company. You'll also build infrastructure such as stations, harbours, airports, tracks & streets due to the fact of you controlling trains, buses, ships and airplanes - not only one, all of them.
Your passengers can vary too, they're all simulated separately which gives the point to the game. One kind of them would like to travel as fast as possible, others may want your heavy ships to enjoy the travel as much as possible, which will give you even more challenge & fun.  It's a game that requires your brain, you won't be able to complete everything from the first attempt, you'll find yourself playing with anger as you'll be frustrated a lot if you're not a patient man. Your main objective in this game is making money(not surprising, huh?). Also, I enjoy the fact peoples are not the only passengers, you can also transport goods from time to time. Build passenger routes, build bus stops, build aerodromes, transport kids to school - business peoples to their meetings, make money - have fun & enjoy this game as it definitely has plenty of fun and challenges awaiting for you.

There is also a very nice campaign mode, where you can play some episodes of American and European transport history. Moreover, there is a great modding community for this game and already more than 200 mods are available on the steam workshop and the community web page (mostly vehicles). 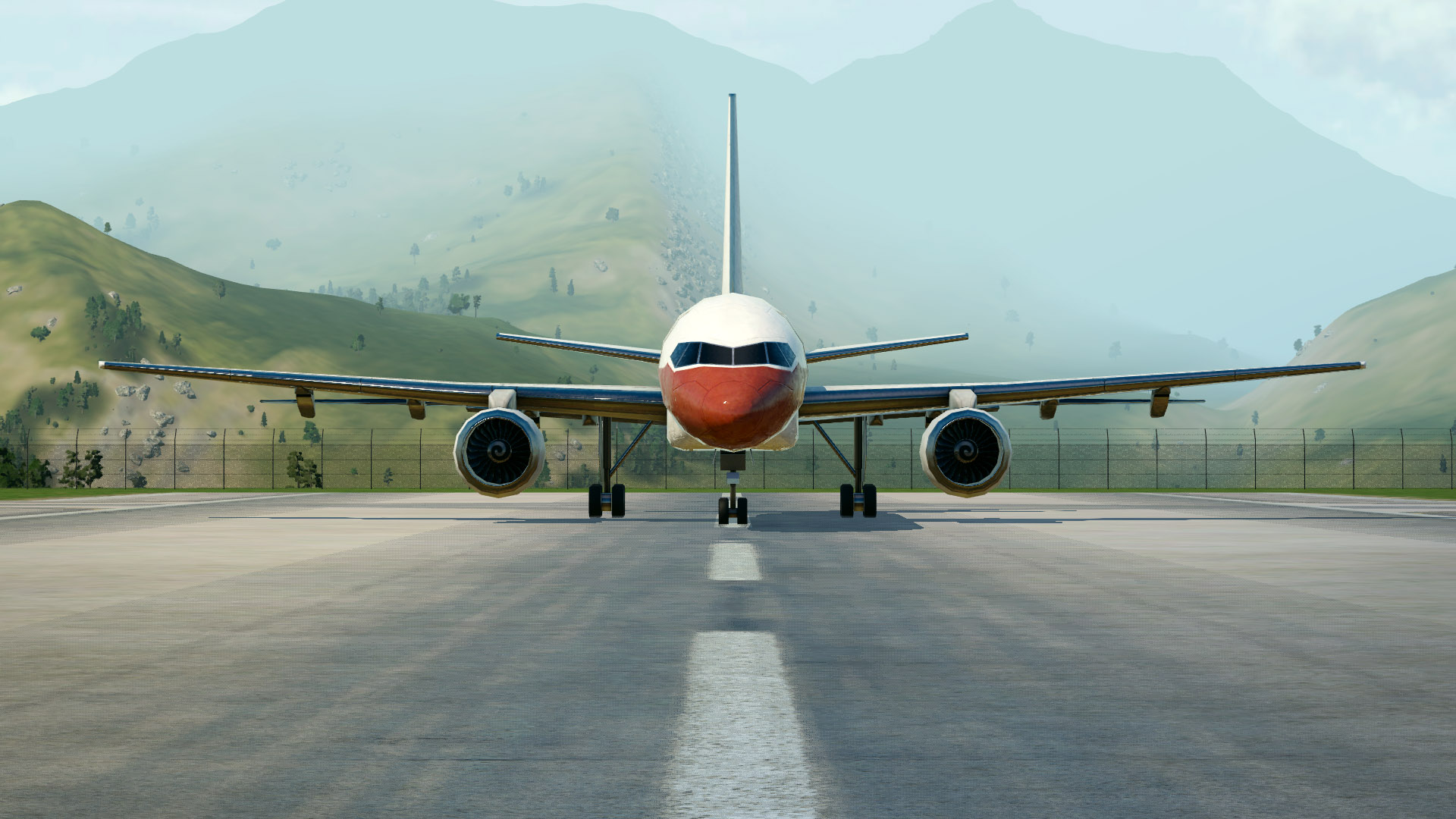 Transport Fever is a game with surprising performance and graphics details, as we've already seen how poor they were in its predecessor Train Fever, this one will surely blow your mind. It has amazing music and sounds, the interface is awesome. Vehicles are extremely detailed, insanely realistic, and there are more than 120 of them to use. 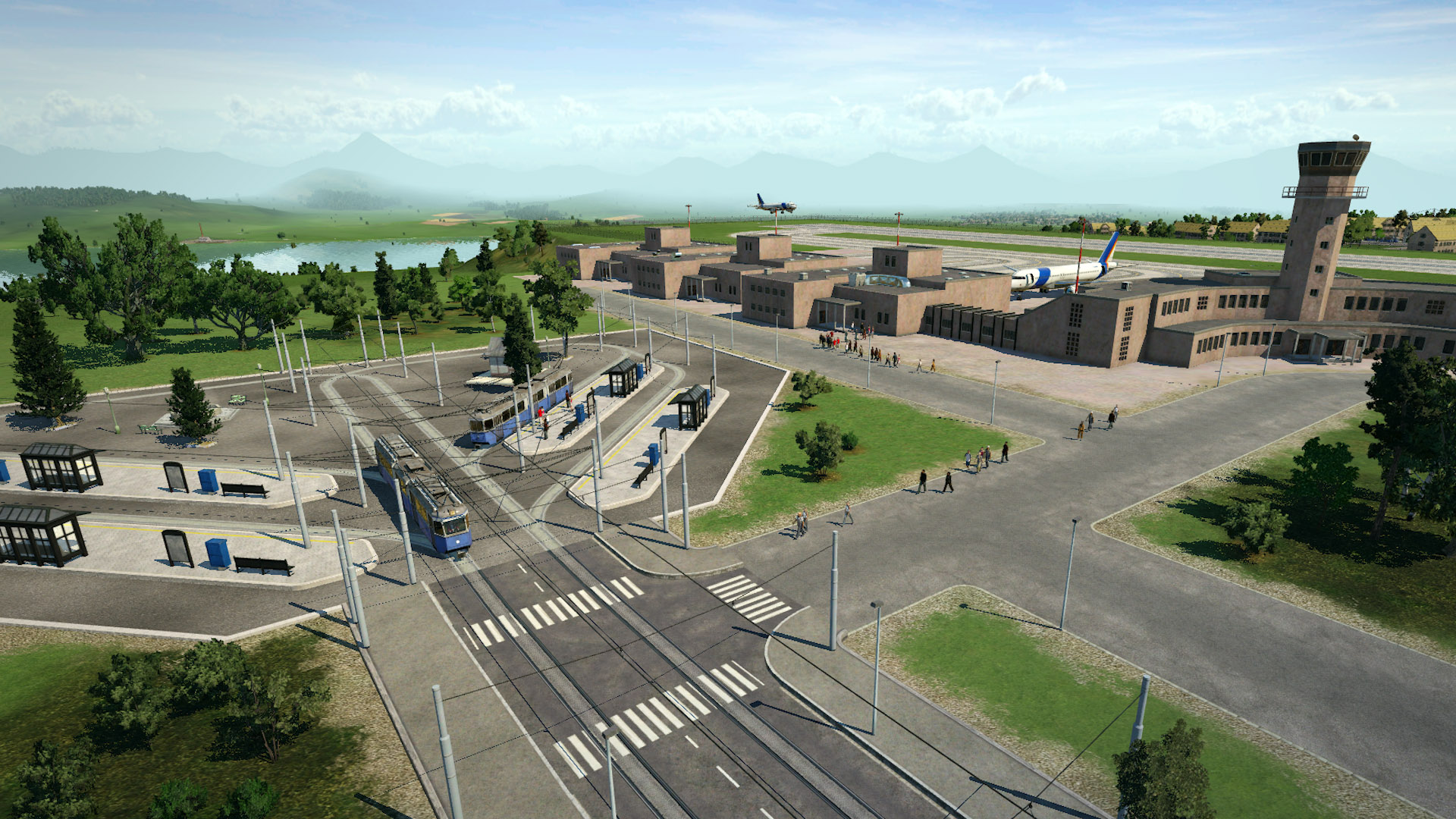