Which MK11 character should I choose?

We all have been in that situation where we look at the character menu and ask to ourselves: "Who should I choose?". With a game like Mortal Kombat 11 where there are so many good and interesting characters, it can be hard to choose one. On this article you'll see which ones you should consider choosing and which ones you should avoid!

To know which are the best, you should consider your own play-style.

If you like to zone your enemies, you could try someone like Erron Black or Scarlet. Erron Black can use his special moves "Zaterrean Spit" and "Locked and Loaded" to keep away the enemy from getting close. If your enemies manage to get close, Erron has good and easy to do kombos which are safe on block. "Zaterrean Spit" is a "ranged-directable" special move that drops venom to the ground. "Ranged-directable" means you control how far the attack goes. "Locked and Loaded" it's an special move in which Erron uses his riffle and you can control various options, for example, when to shoot and reload the weapon and also fire high or low shots. Scarlet can zone her enemies with her special moves "Bloodshot", "Blood Ball", "Blood Trail" and "Blood Tentacle". "Bloodshot" is a fast high projectile that does 7.00 of damage and 1.880 block damage. "Blood Ball" it's also a high projectile but it's slower than "Bloodshot". You can amplify "Blood Ball" so it can be slower or faster. "Blood Trail" is a fast low projectile that does the same damage as "Bloodshot", when zoning enemies it's a good idea to vary between this movements. "Blood Tentacle" is a "ranged-directable" special move, and as mentioned before, you can control how far this type of attacks go.This attack does 8.00 damage and 2.000 block damage.

If you like to be face to face with your enemy, you could try using characters like Geras or Sonya. Sonya has good mix-ups, kombos strings, does a lot of damage and it's easy to learn! It's an incredible character to have fun playing with. A lot of pro-players consider Sonya to be one of the best characters in the game. Even though it's better using her with a rush-down play-style, she can also be used for zoning. She has one of the best projectiles in the game. "Energy Rings" is a fast high projectile that does 6.00 damage and 1.750 block damage. If "Energy Rings" is amplified, then there will be two projectiles, one being a high and the other being a mid. So even though Sonya shines for being a great rush-down character, she can also do zoning. It's a great character to be dominant in a fight! Geras it's one of the best and most easiest to use character in the game. Geras has basic kombo strings that work great for pressuring the opponent. His kombos do crazy amount of damage. It also has good mix-ups, so it's a nice character to keep your opponent guessing what you'll do.

On real terms, you can use any character in the game as long as you are good. I personally advice you to use the ones mentioned before, but don't be scared to try others out! Scorpion, Kabal, Cassie Cage, Liu Kang, Noob Saibot, Sub-Zero and Baraka are also really good characters. Try avoiding characters with bad mix-ups like Kung Lao. 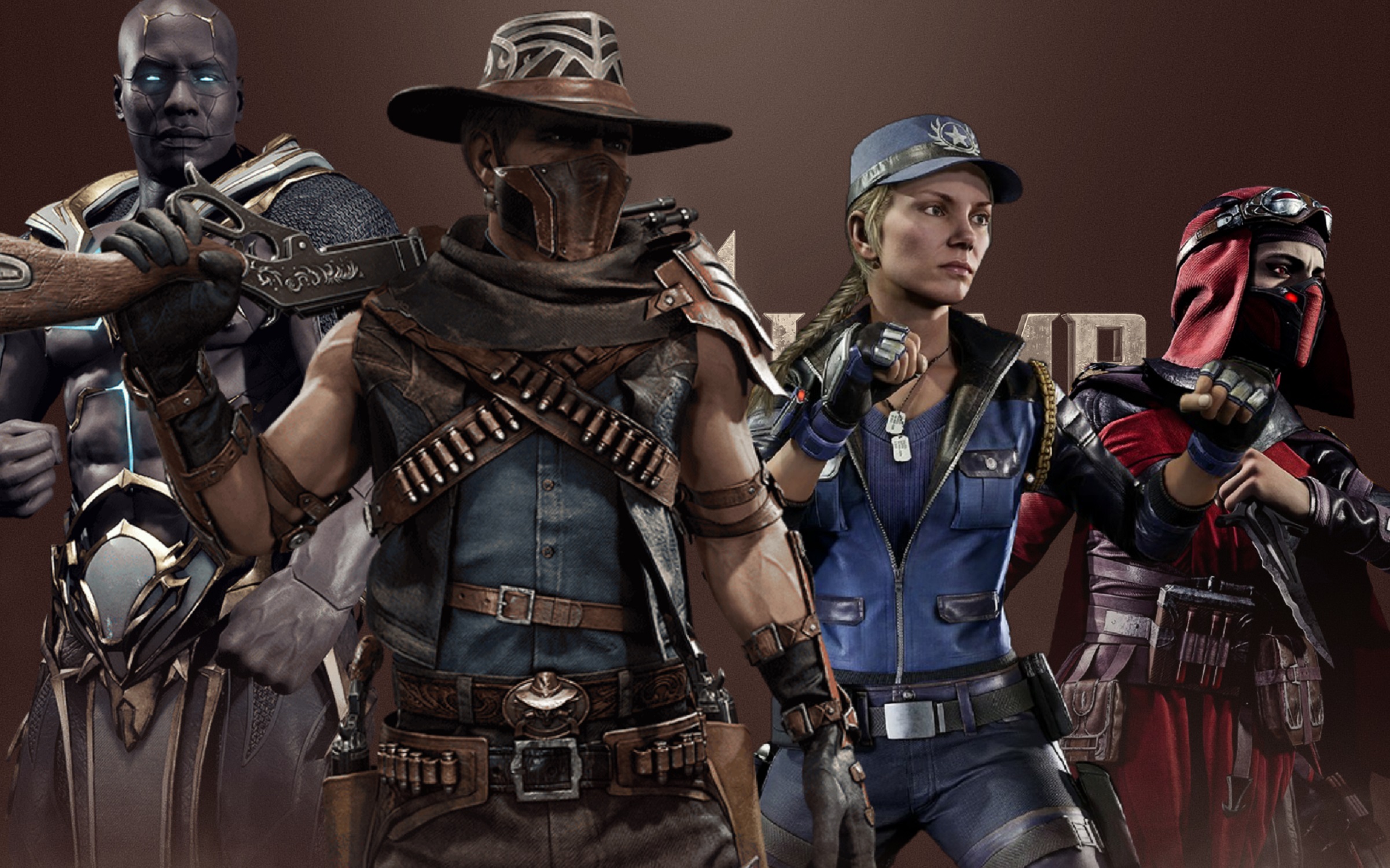 We all have been in that situation where we look at the character menu and ask to ourselves: "Who should I choose?". With a game like Mortal Kombat 11 where there are so many good

Why Raiden is not in the most populars anymore"

Scorpion is the best for me