Games that you should play on the go!

These are some games that you should get on your phone to play on the go!

This game is an action-packed First Person Shooter game that has just released on the Mobile for Mobile Gamers. With over 40 Million games/matches played and over 20 million downloads after a few days of launch, it's now up top of the charts of iOS and Android. Without a doubt, this is one of the best game on the mobile. You should definitely get this game and try it out.

PUBG Mobile is a Battle Royale game, with good gameplay mechanics and intense gunfight situations, this is one of the best game that is trending on the charts of gaming. With over 400 million downloads and 50 million active players daily, the game is now one of the most popular game on the internet. Get this game and squad up with 1 to 3 friends for an amazing action packed intense gunfights.

Minecraft is an open sandbox game, where you can build and create your very own builds. This game has to be one of many games that many players love. With over 40 million downloads (from 2016), you should definitely give this game a try. Try this game out yourself or with some friends and start building some of the best and epic creations in your world! 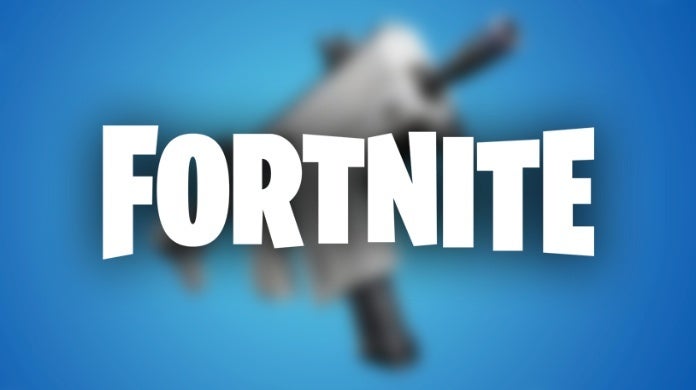 Fortnite is also a Battle Royale game but with a TWIST. In this game, you don't have to find cover all the time when you get shot, you can BUILD your cover when in the open. Other than the battle royale mode, you can play other game modes like 50 vs 50, Solid Gold, Close Encounters,... Or you can go into Playground with your friends and battle them or just to build with them. Give this game a try! This is a racing game for some of you that like cars and racing. This game is one of the best racing game out there for the mobile. With good and realistic graphics, it's one of the most beautiful mobile racing game that i played so far. You can select and a variation of cars that are in the game and race with it with bots, friends or with other players online. Give this game a try if you have the time!

Thank you for reading this (shitty/amazing) article! Have a wonderful day :D

I am the only person who knows almost everything about these games? And good job. +rep

What other games do you play. I play pokemon go and i play fortnite and i play pubg. Cool list.

Guys what games do you play? I love fortnite it is a awesome game

I am knew around here

This game will stayed long

Thank you for these recommendations

i would definitely recommend cod to people who like fps