All you need to know about the PUBG game

PUBG has become a very popular game among users around the world, where it has become a modern game for young people. It is now the most popular game for smart phones, a multiplayer fighting game and a game that can be played online via a smartphone. It is also available on computers and game consoles, including PlayStation 4 and Xbox One.

PubG is an abbreviation of PLAYER UNKNOWN'S BATTLEGROUNDS or the anonymous players' battlefield developed by PUBG Corporation.

PUBG is based on the Japanese film Battle Royale, a film about a group of schoolchildren forced to fight to the death by the Japanese government, it is also similar to the idea of a series of films by The Hunger Games, in which a group of people fight with different weapons in a battlefield.

How to play PUBG?


In the PUBG game, the user can play with another group of players up to 100 players online, with the ability to play independently or as a team, you must succeed in fighting the other players on an island prepared as a battlefield, with a range of weapons, equipment and dressings and others. that helps to fight others and survive within a specified time of only 30 minutes. 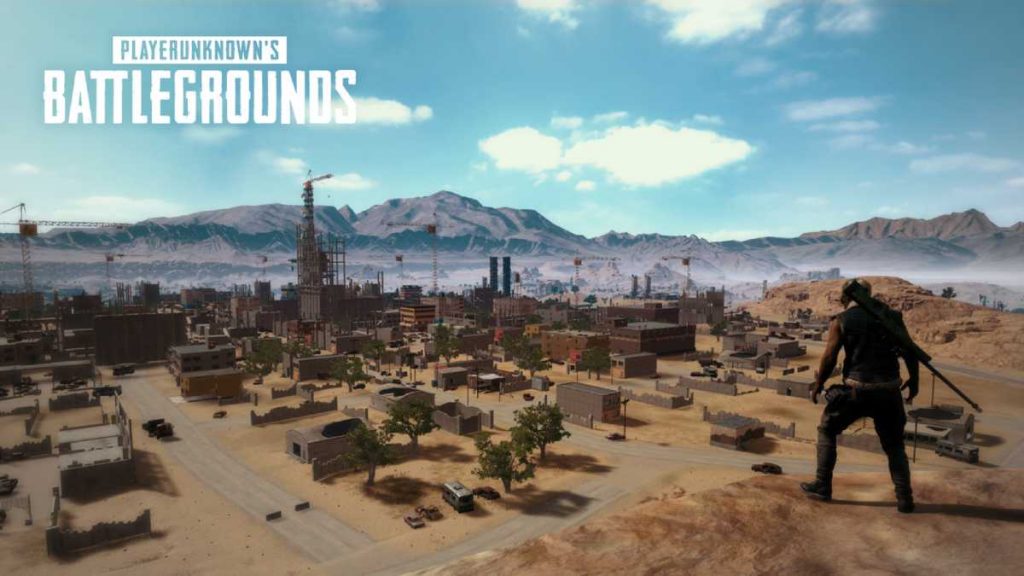 PUBG starts with a player on board an aircraft and must land on a specific area of the map. The itinerary changes with each visit. The user must determine the best time to jump.
he will only be able to customize the clothes, he quickly starts looking for weapons, armor and other equipment provided by the game in different buildings and places, in case of death of another player, the equipment and weapons can be seized with bonuses at the end of the turn, depending on the survival time.

PUBG is a strategic game where you can play on different cards with the possibility of playing solo or with several players, the game depends entirely on the player's success in strategic execution and allows you to play as planned to survive the fight.

PUBG is available for Windows on the Steam platform and for Microsoft Xbox One and PlayStation 4, but the game has gained great popularity for free for Android and iOS devices.

According to the game developer, the number of users via smartphones would reach 20 million active users per day by September 2018, and more than one million users would play the PUBG game via Windows devices on the Steam platform, and about 100 million downloads on Google Play Store.

How did Popgi achieve its popularity?

One of the most important features of the popular PUBG game is the ability to communicate with other players with superior quality, which allows many users to communicate with their friends and make new friends by playing with players from different countries around the world. As well as free access to Android and iPhone phones.

PUBG has become a very popular game among users around the world, where it has become a modern game for young people. It is now the most popular game for smart phones, a multiplayer fighting game and a game that can be played online via a smartphone. It is also available on computers and game consoles, including PlayStation 4 and Xbox One.

Thanks for helping me!

well played my friends.. my time has come

or not.. i dont even know