"The Sims 3" is the third installment in the "Sims" series/franchise, developed by The Sims Studio, and published by EA (Electronic Arts). It is a sequel to "The Sims 3". It came out in 2009, for PC, OS X,Android, BlackBerry OS, Windows Phone, iOS, PS3, Xbox 360, Nintendo DS, Wii & Nintendo 3DS. In the game, you control the life, relationship's and more of Sim's, the in-game characters.

Yes, Sure. This game might be 10 years old, but that doesn't mean its Bad.
In fact, this game is actually so good, that it is said to be the best in the Series!
And now, we will see why!

1. Create-A-Sim :
Alright, lets get the first thing you do in the game out of the way.
Create-A-Sim is an in-game menu where you create your characters/Sim's.

Create-A-Sim in The Sims 3 is, by my opinion, the best in the series.
Now, sure. There are much, MUCH more body customization options in "The Sims 4", but I think that Clothing, Personality and others are more important then body. The amount of clothes, accessories, face customization options, personality traits and more is amazingly big! Not to mention that, when you get Expansion Packs for the game, that amount doubles, or maybe even triples! It's just incredible how much stuff has been put into a 10 year old game!

This game, is so, incredibly... Fun! There is so much that you can do with the Sim's! Go to the park, go to the city and meet new people, burn down your house, drive around the town, stare at a lawn flamingo, and so... So much more! You can make new careers, level up skills, finish your Sim's Wishes, do opportunities and more.

There are a total of 11 Expansion Packs (Supernatural, Into the Future, Pets, Seasons just to name a few) that add so many new features and options to the game!

For Example :
With Into The Future, you can travel into the future (of course), and also, Plumbots are added! They are like normal Sim's, except, not. They're Robots!
They act exactly like a normal sim, and do every sim activity (Yes, Including WooHoo-ing).

With Pets, You get many options for cute pets, that you can take care of!

With Supernatural, You get spooky new options for Sim's! Like, Being a Vampire, Zombie, Fairy and more!


Now, House making, and customization is also endless! So much furniture, toys, activities, wallpapers, roofs, and others! 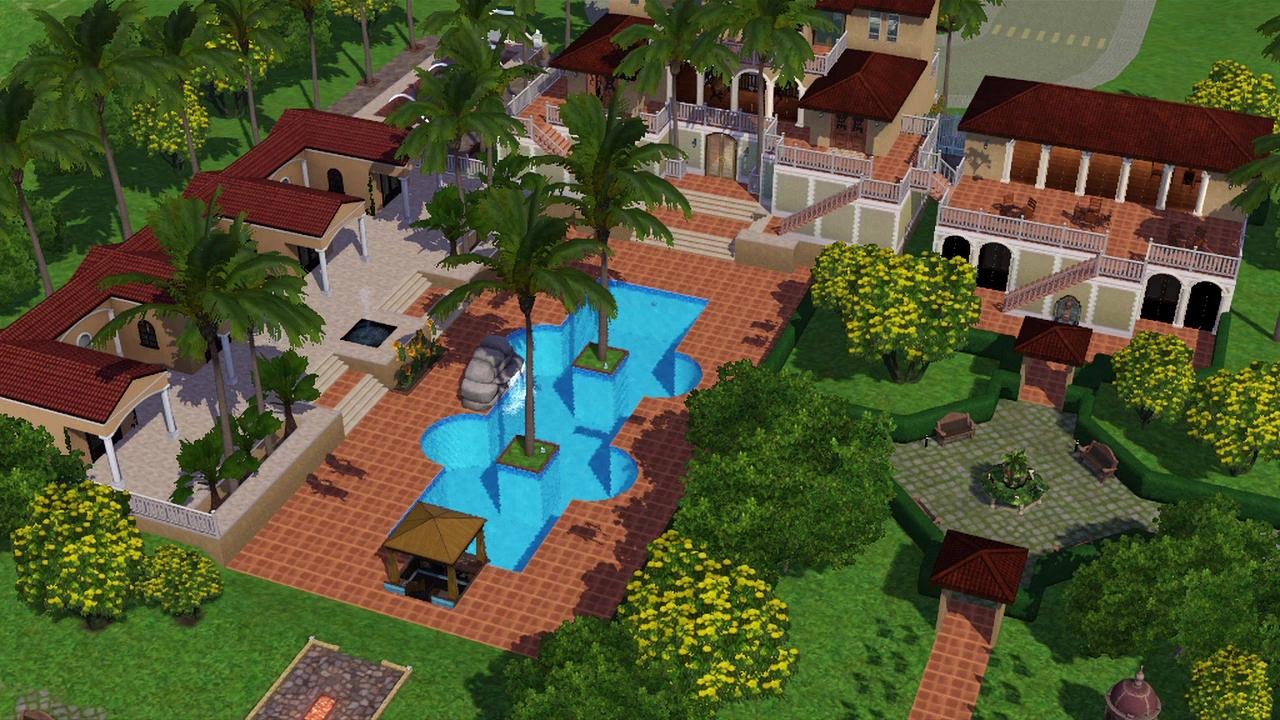 Theres much more that I can say about gameplay, but I Don't want this article to be too long, so, the Gameplay gets : 10/10

There isn't much to say here. The Graphics are what you can expect from a 2009 game. They aren't bad, not at all. They aren't just that great. With All High Graphics tho, it looks much better. Other than that, there's a nice amount of details in the textures, everything is high quality, and nothing is really missing.

What haven't I said about this game? The Game is Fantastic, Its a Masterpiece! You can play it for hours and hours and not get bored!
Also, Simlish (The language that the Sim's speak in) Is sometimes hilarious! The Music is also amazing too!

Is This game worth it?

Everything about it is really great, and is definitely worth the money!

Thank you so much for reading!